The last time the New York Yankees missed the playoffs? 1994. The excuse? The eighth work stoppage in baseball history, as the players walked out on Aug. 12 of that year. It really wasn't the Yankees fault, as manager Buck Showalter went on to win manager of the year. The Yankees finished with a 70-43 record in that strike-shortened year.

Fast-forward 14 years to 2008. Excuses are hard to come by, but injuries aren't. The first big name to fall was A-Rod. Alex Rodriguez, a normally reliable, everyday player watched as the high-profile New York team proceeded to go 6-11 in his absence.

After the May 20 return of A-Rod, the Yankees went 5-0 in games that Chien-Ming Wang started. That was until June 16, when it was announced that the Yankees' pitching ace had landed on the 60-day DL with a torn tendon and sprained right foot, injuries that may keep him out until next season.

As if the early-season injuries to the Yankees' aces on each side of the ball weren't enough, in steps career-Yankee, catcher Jorge Posada. An integral part of the last three Yankee World Championship teams. Out for the season with right shoulder surgery effective July 20.

Perhaps it was catching all those Yankee championship teams, or maybe it had something to do with all the Joe Torre pitching changes over the years?

As years go by, the championship teams of '98, '99, and 2000 grow older. Few players still remain from those teams. On the pitching side, arguably the best closer of all-time, Mariano Rivera, joins starter Andy Pettitte. Offensively, future hall of famer Derek Jeter joins the bruised Jorge Posada.

Back in their heydays, from 1998 to 2000, Andy Pettitte was never asked to be the No. 2 starter. Now, with the most recent injury to Joba Chamberlain, Pettitte has been thrust into a role he never had with the championship teams of yesteryear.

Derek Jeter, a career .315 hitter—and an even better hitter during the Yankees' prime years—hit .337 between '98 and 2000. In 1996, while helping the Yankees to a World Championship, he managed to earn Rookie of the Year honors.

For the 34-year old, 2008 has been a much different season. Jeter is on pace to have his worst season since becoming a full-time member of the pinstripes.

The Yankees?  On pace to have their worst season during the Jeter, Posada, Rivera, and Pettitte era. For those four, it could be their first season in pinstripes where Yankee Stadium will be absent from October baseball.

Friday Bird Droppings: Where there’s another job opening for Buck 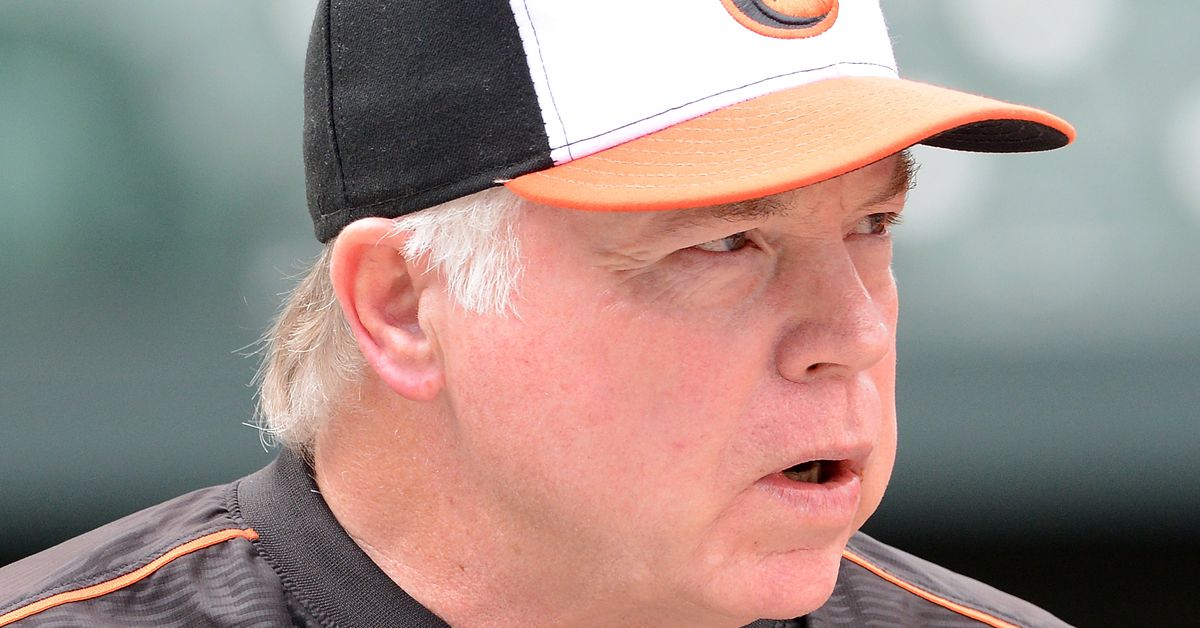 Friday Bird Droppings: Where there’s another job opening for Buck 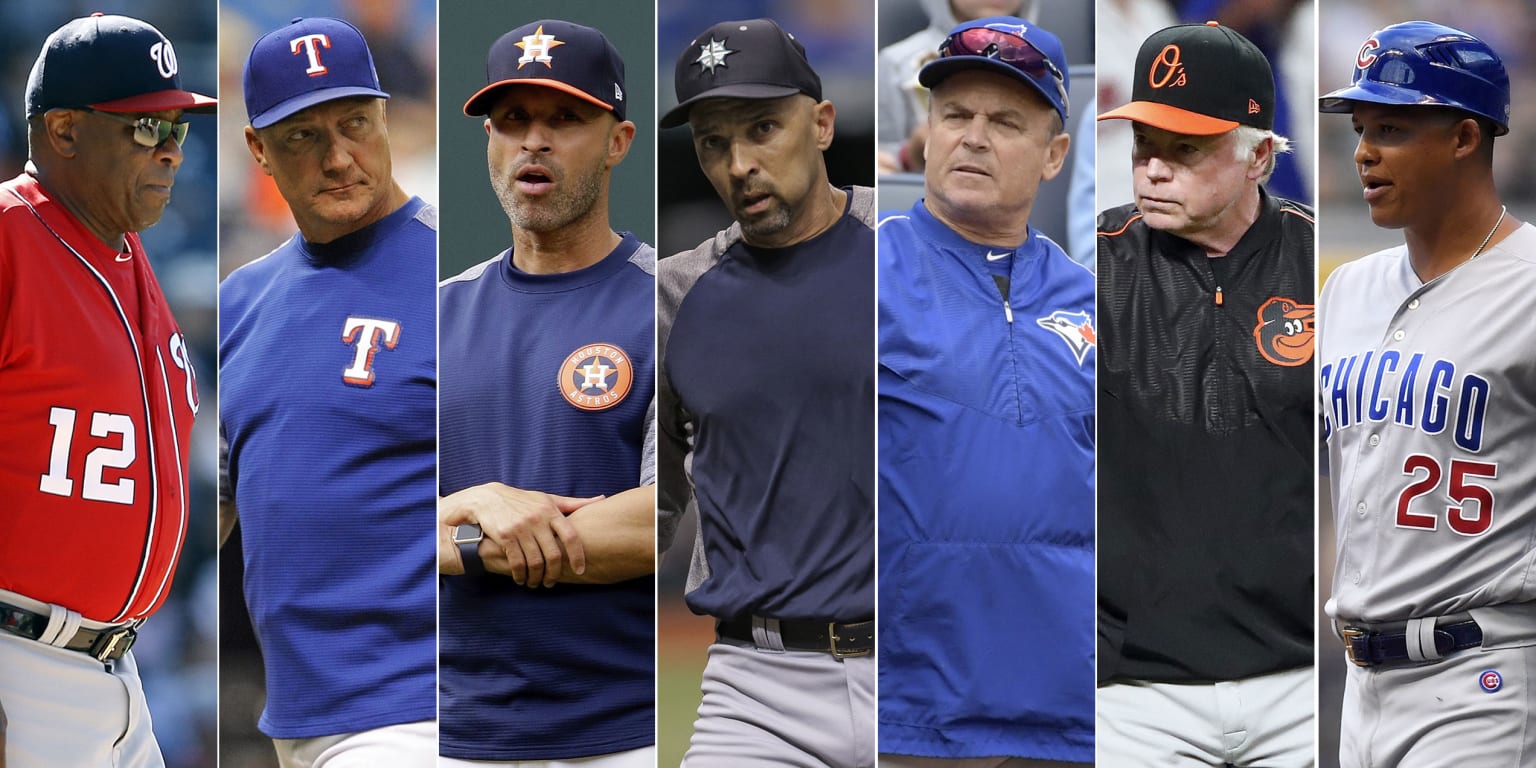