Although they are clearly miles apart in terms of current talent and experience, it is clear that in the long term, young Jack Wilshere is a player who Arsene Wenger sees as able to occupy the role that captain Cesc Fabregas occupies at the moment.

However, given the fact that Fabregas, still young himself, has matured into a man who is prepared to lead and influence his side in order to inspire them to achieve the best they can this season, it is clear that Wilshere will in all likelihood find himself sitting on the sidelines more often than he would like during this current campaign. Pundits like Andy Gray have tipped him to kick on though.

With this in mind, it is important to focus upon the fact that it is highly likely Fabregas will be allowed to depart for Barcelona next summer. If this transfer does go through and Arsenal are to undergo a midfield transition with the minimum fuss, Wilshere must step up and become a man is now. This season is the time for the youngster to show that he is fully deserving of the acclaim that he has so far received from both fans and pundits.

Should Wilshere spend this season showing that he is only truly capable of being a bit part player, rather than the fully fledged and raring to go individual that Fabregas was when Wenger decided to let Patrick Viera leave the club, it may mean that Fabregas and Barcelona will have to fight a lot harder for a move than they would like to in an ideal world.

Although the suggestion that Wilshere is the key to Fabregas's future in London may seem a bit farfetched, Wenger has shown himself to be notoriously unwilling to splash the cash for players in preference to developing them himself, so he is surely unlikely to want to block the path of his rising young star unless he has real need to do just that. 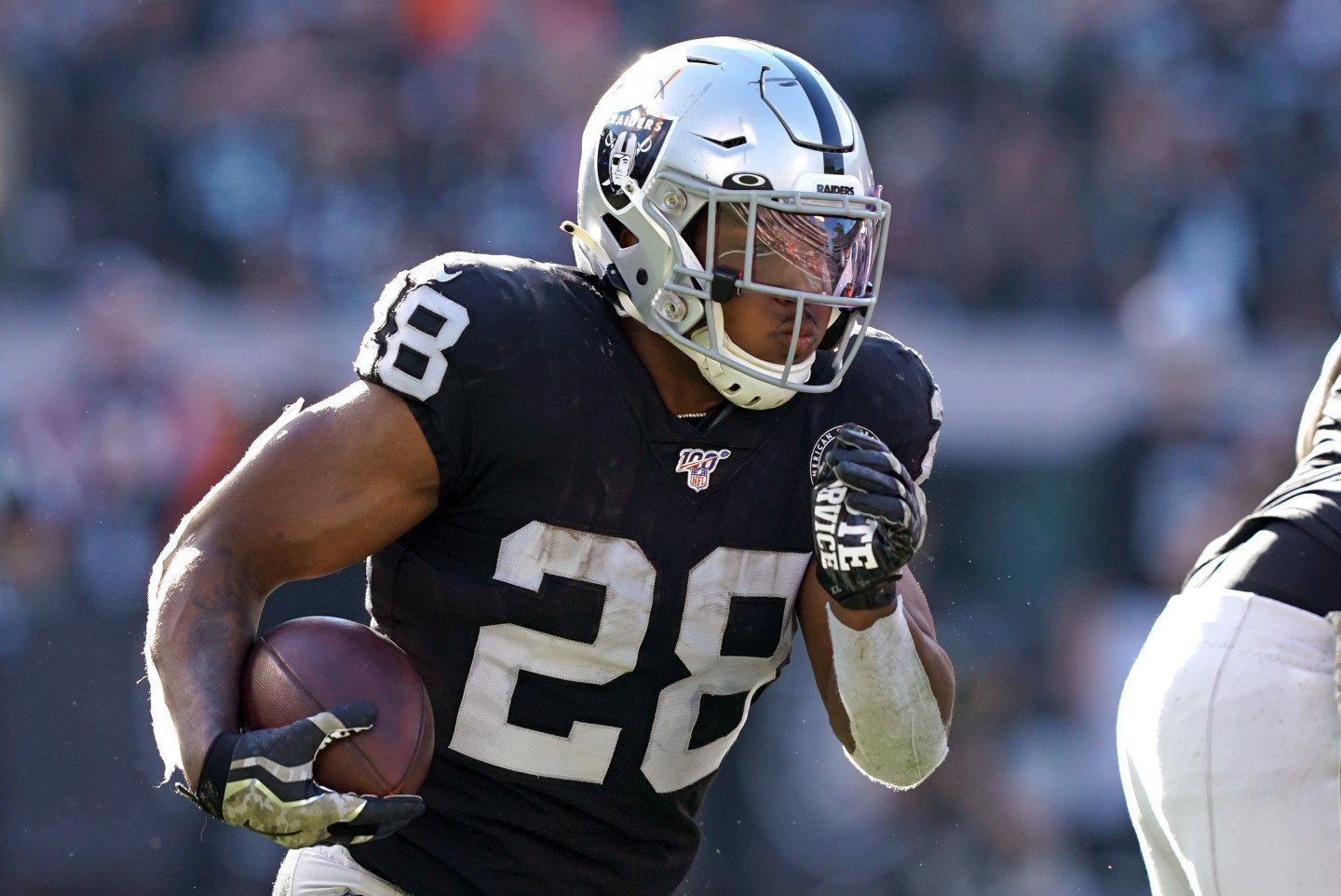 Meanwhile, some people still make Hull City betting tips for promotion despite their far from perfect start to the season.

The side are attempting to bounce back after being relegated from the Premier League last term. 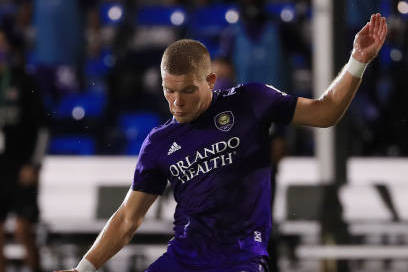 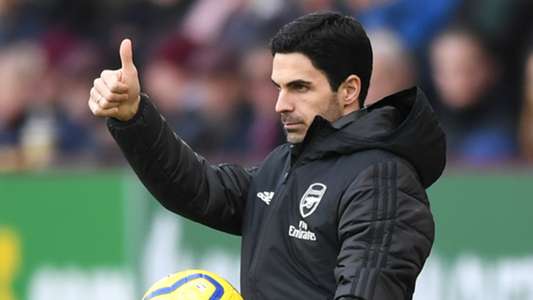 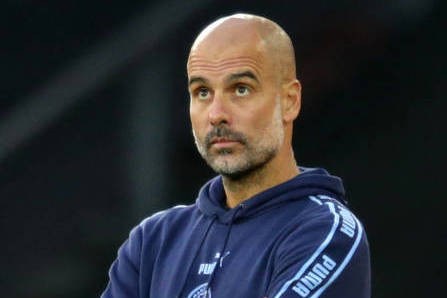 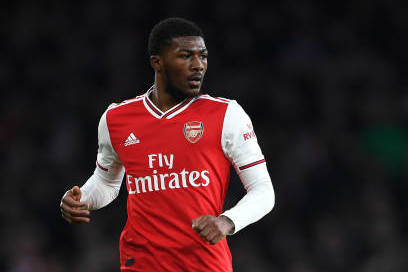