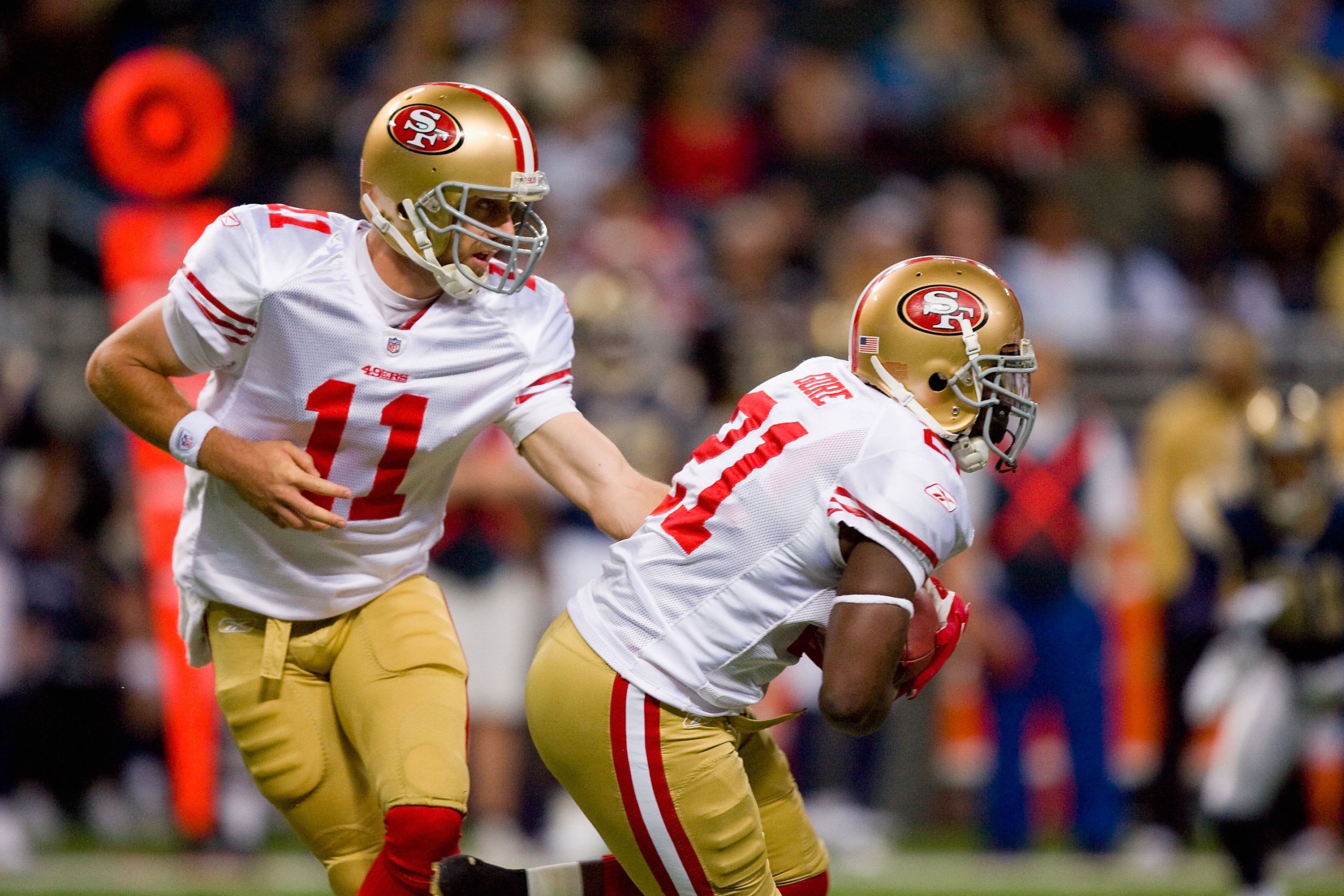 The 2010 NFL season opener is finally underway as yesterday the Seattle Seahawks upset the San Francisco 49ers with a final box score of 31-6.

It was great to finally watch some real football for the first time in seven months, and after what seemed to be endless speculation, this was the first true indicator of some key team elements.

Therefore, here are ten observations that I made throughout the ball game. 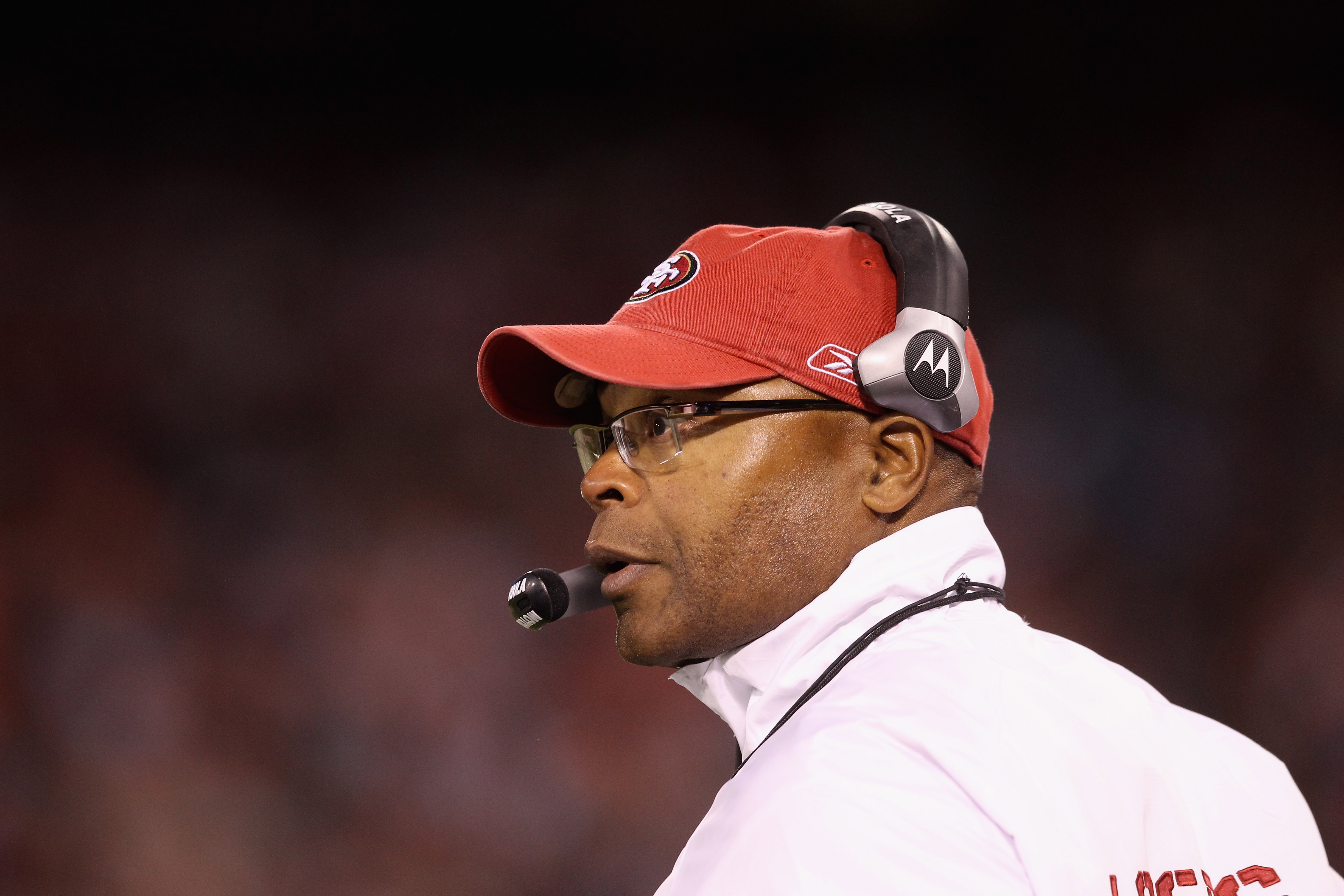 Appropriate play-calling is an integral key to a team's success, which is why so much emphasis is put on hiring innovative coordinators.

However, yesterday I questioned several of their decisions.

On offense, Gore was barely involved after the 1st quarter and they continued to call pass play after pass play. Also, they decided to attempt two 4th down conversions, and split them.

On defense, they were very passive and as a result couldn't make any big plays. 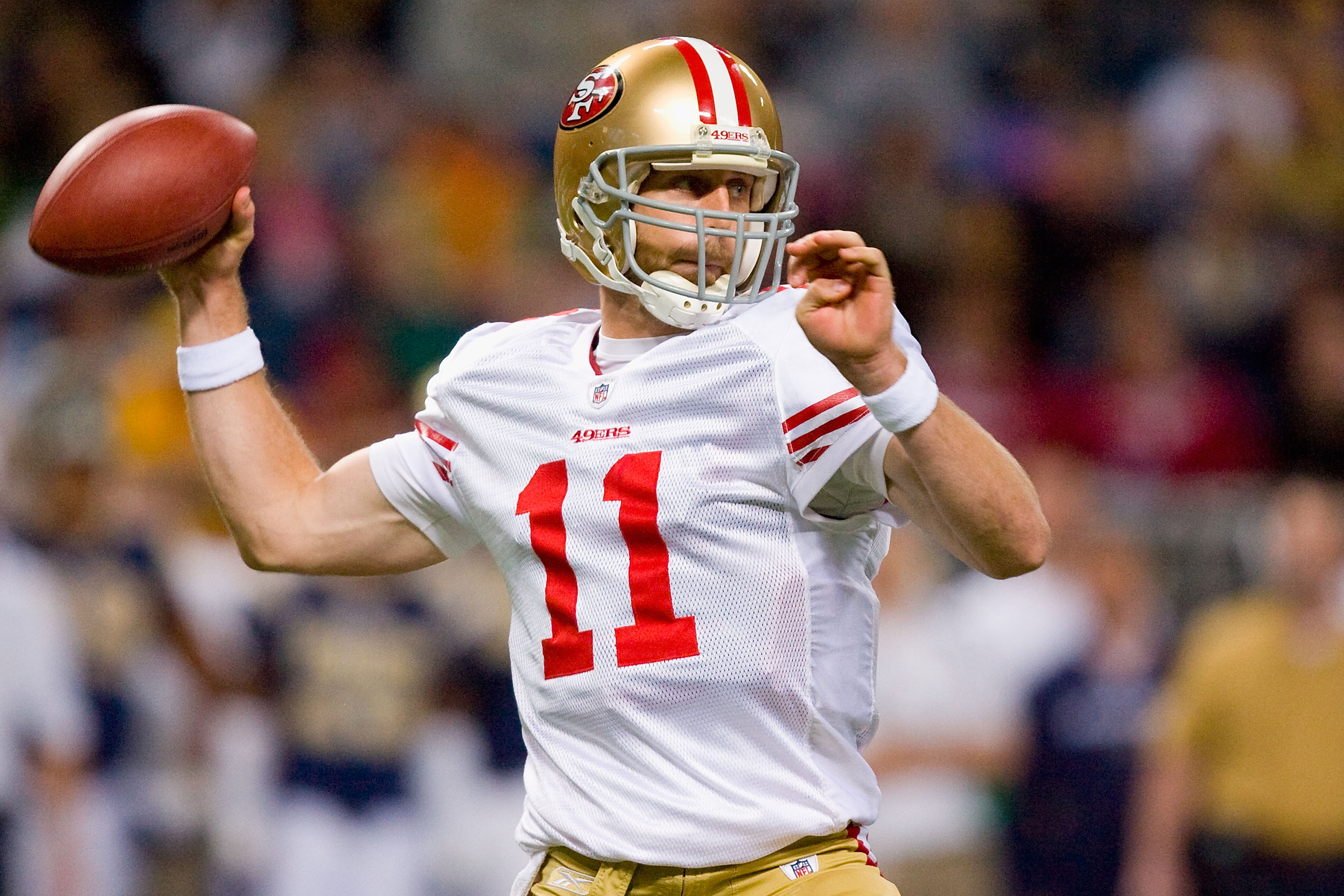 Throughout the game, Alex Smith had several opportunities to use take off and scramble for yardage on the ground. However, he didn't take any of them.

He needs to identify when there's open space in front of him, and learn when it's smart to use his legs and make a play. 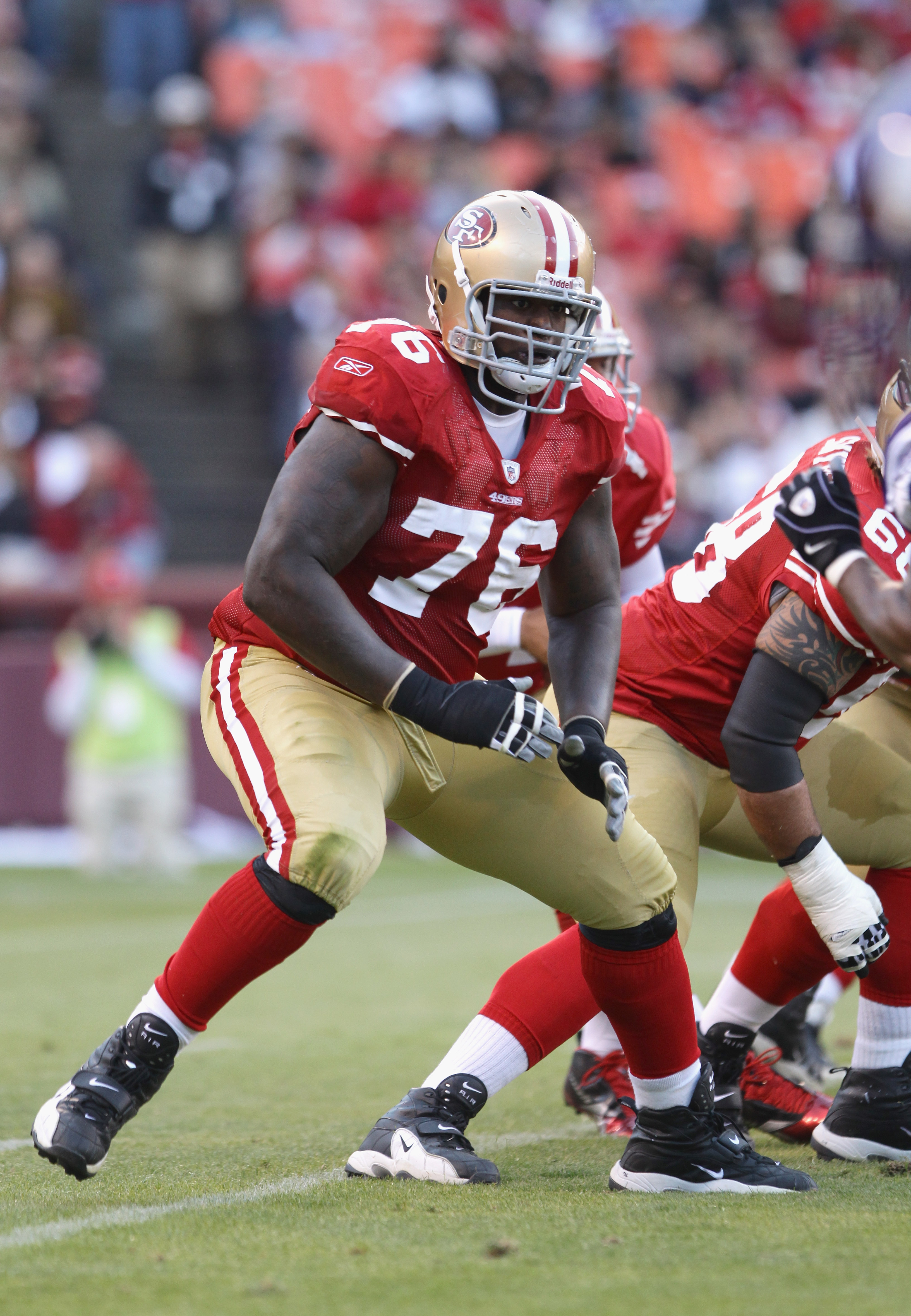 Last season, the team's offensive line was their weakest link, which is why they invested their two first round picks to bolster it. As we all know, consistency at the position is critical to an offense's efficiency.

Unfortunately, yesterday, their efforts didn't bring in any dividends as the line got no push which had a domino effect on the rest of the team. 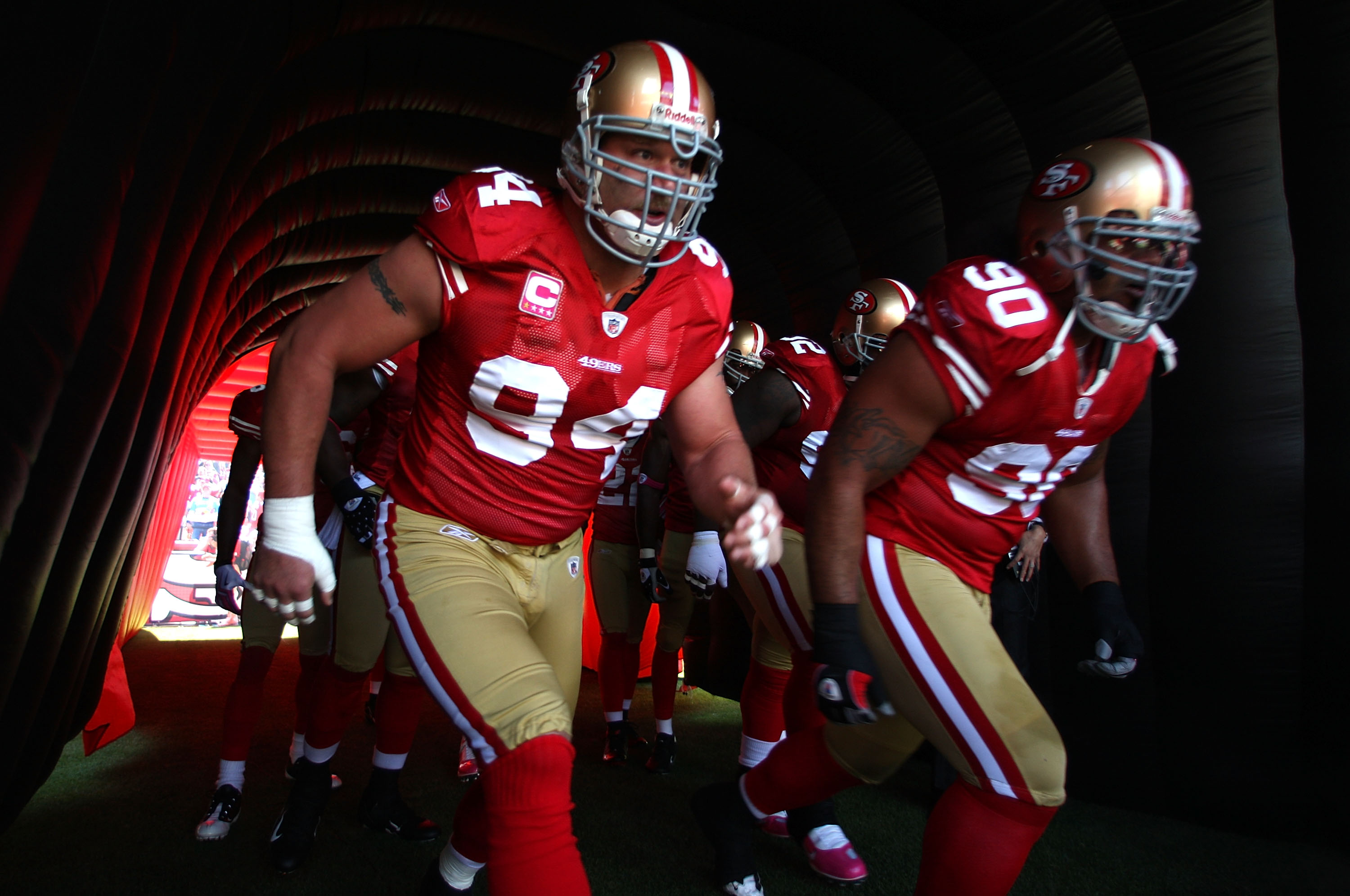 On the flip side, the defensive line looked stout and got great penetration which helped stop the run. For the majority of the game, they looked unblockable and simply controlled the line of scrimage.

Especially, in a 3-4 defensive scheme, the front must play well in order to allow the linebackers ability to make plays. So, hopefully, we can continue to see this type of performance from the group. 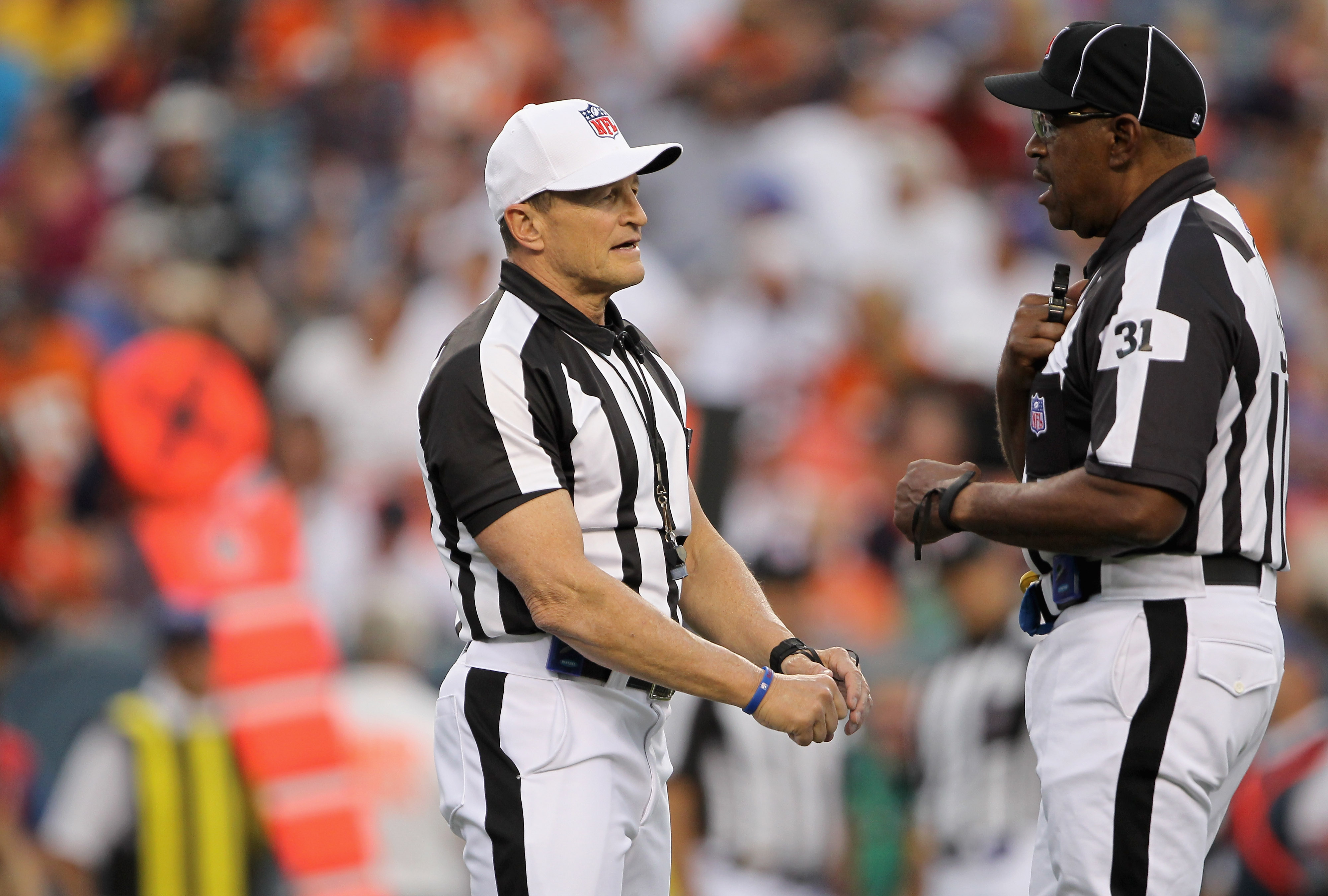 As I've said on numerous occasions before, penalties are a perfect way for a team to shoot themselves in the foot.

It digs them into a hole, and negates great plays on both offense and defense.

This was a lingering issue in the preseason, and it carried on yesterday as the 49ers committed eight penalties for 60 yards. 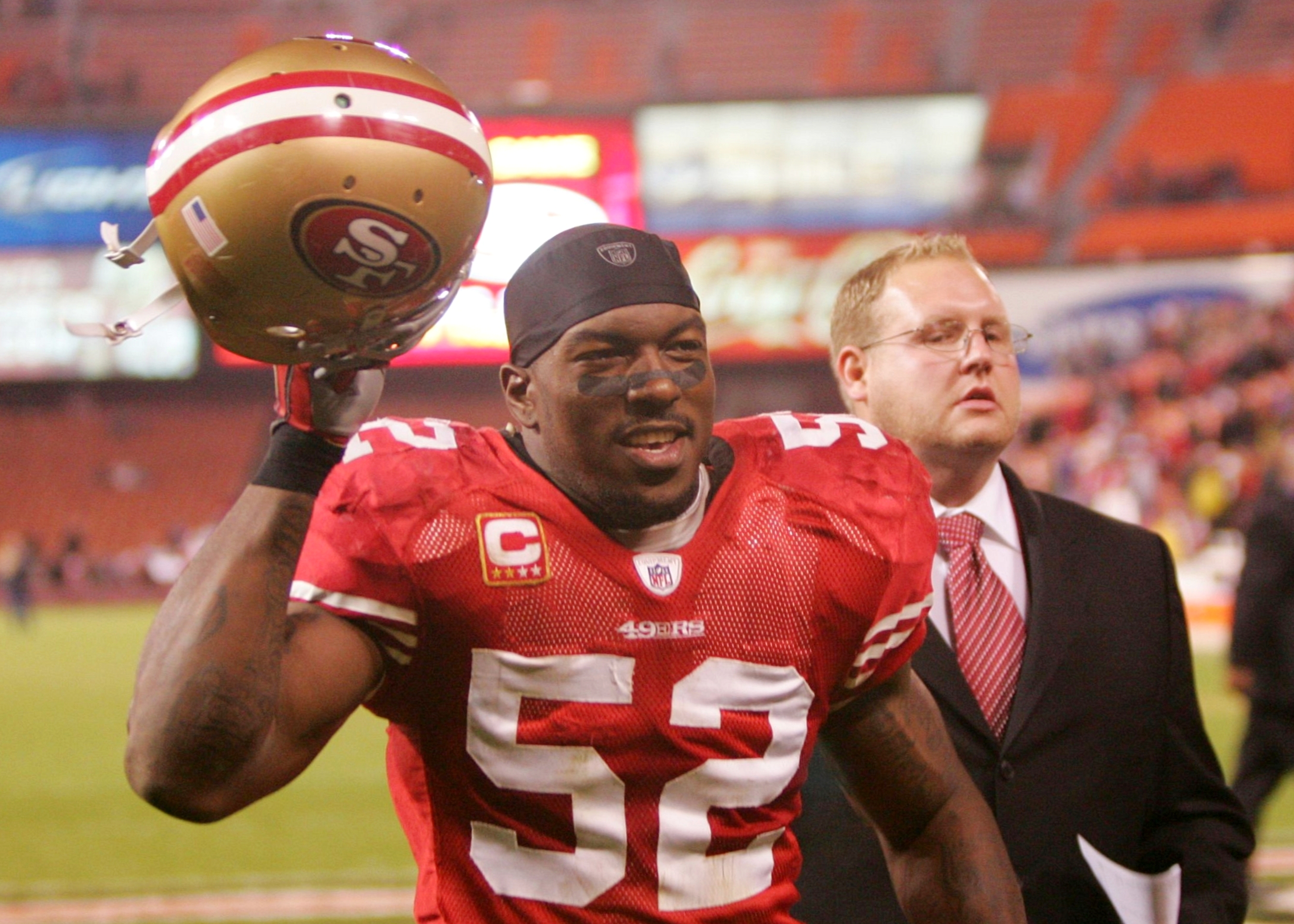 On the bright side, the 49ers superstars played well as always.

Of course, I would have liked to see them make bigger, more impactful plays that could have possibly ignited a comeback.

Not A Formula For Success 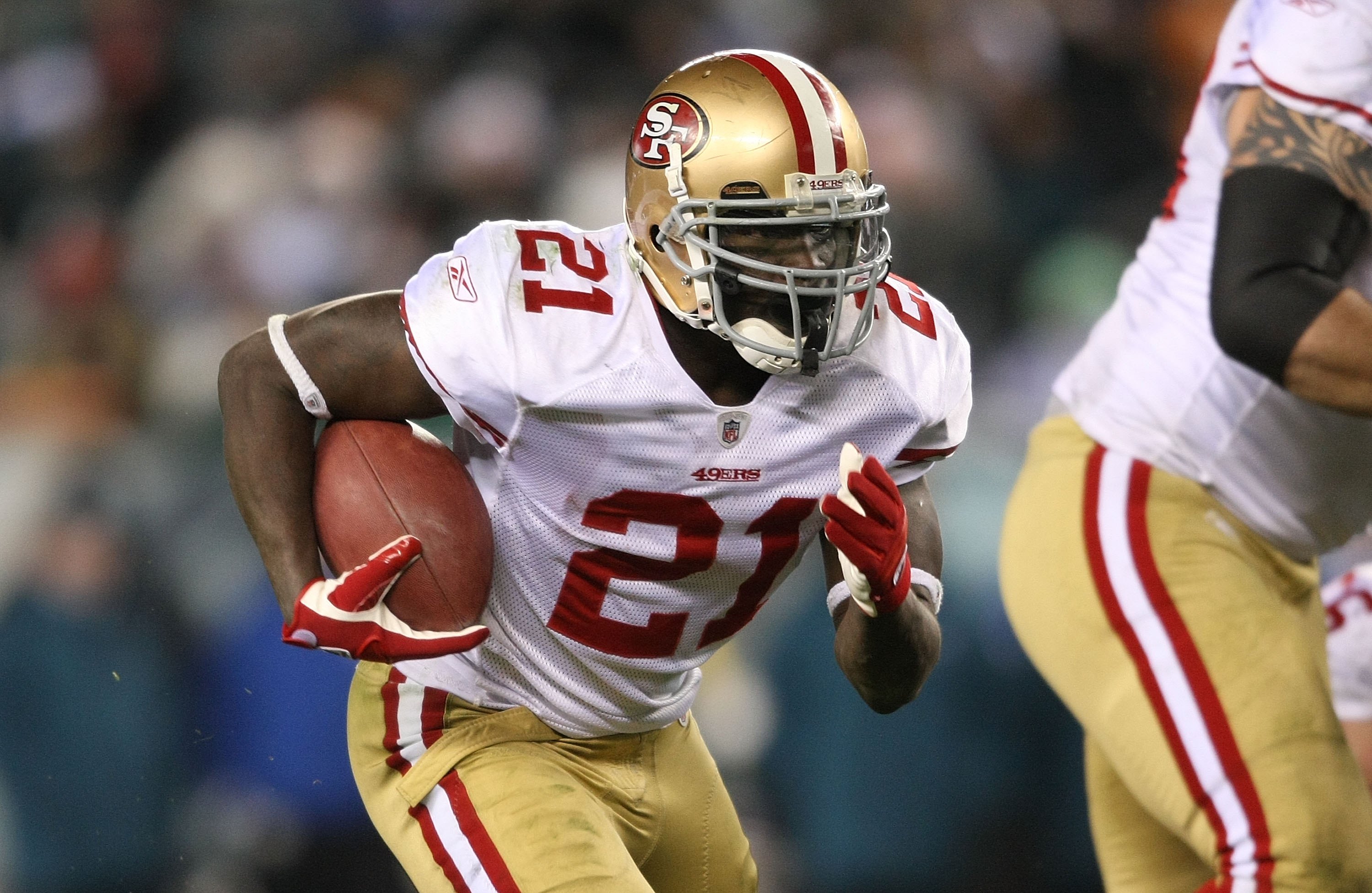 If there's one thing I hope the 49ers take away from this game, it's that this is not a formula for success.

When the offensive line doesn't play well, the rushing attack is impacted. And when Frank Gore can't get going, it puts more pressure on Alex Smith which leads to a stagnant offense. If that's the casee, the defense can't be aggressive and it results in a lack of big plays in both sides of the ball. In that situation, it's extremely difficult to stop the Seahawks momentum and allows their 12th man to become a factor. All that considered, the outcome was a pathetic 25-point loss. 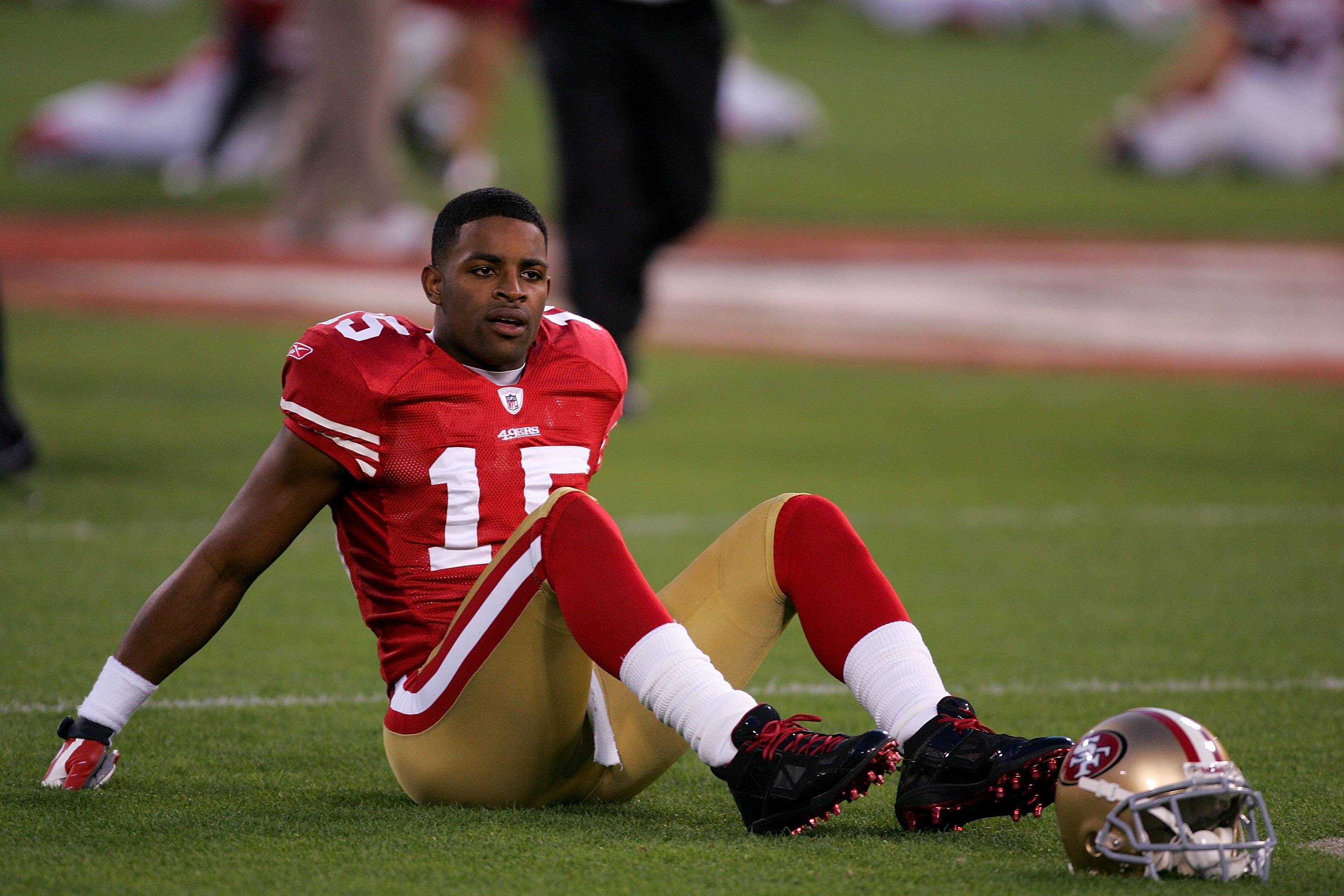 As the game dragged on, there appeared to be a clear lack of intensity and desire to play.

In my live blog, I stated that how they played even while they were down would tell us a lot of about their team character.

Would they continue to fight or simply give up?

In my mind, they did the latter yesterday and I'm certain that won't be acceptable to Coach Singletary. 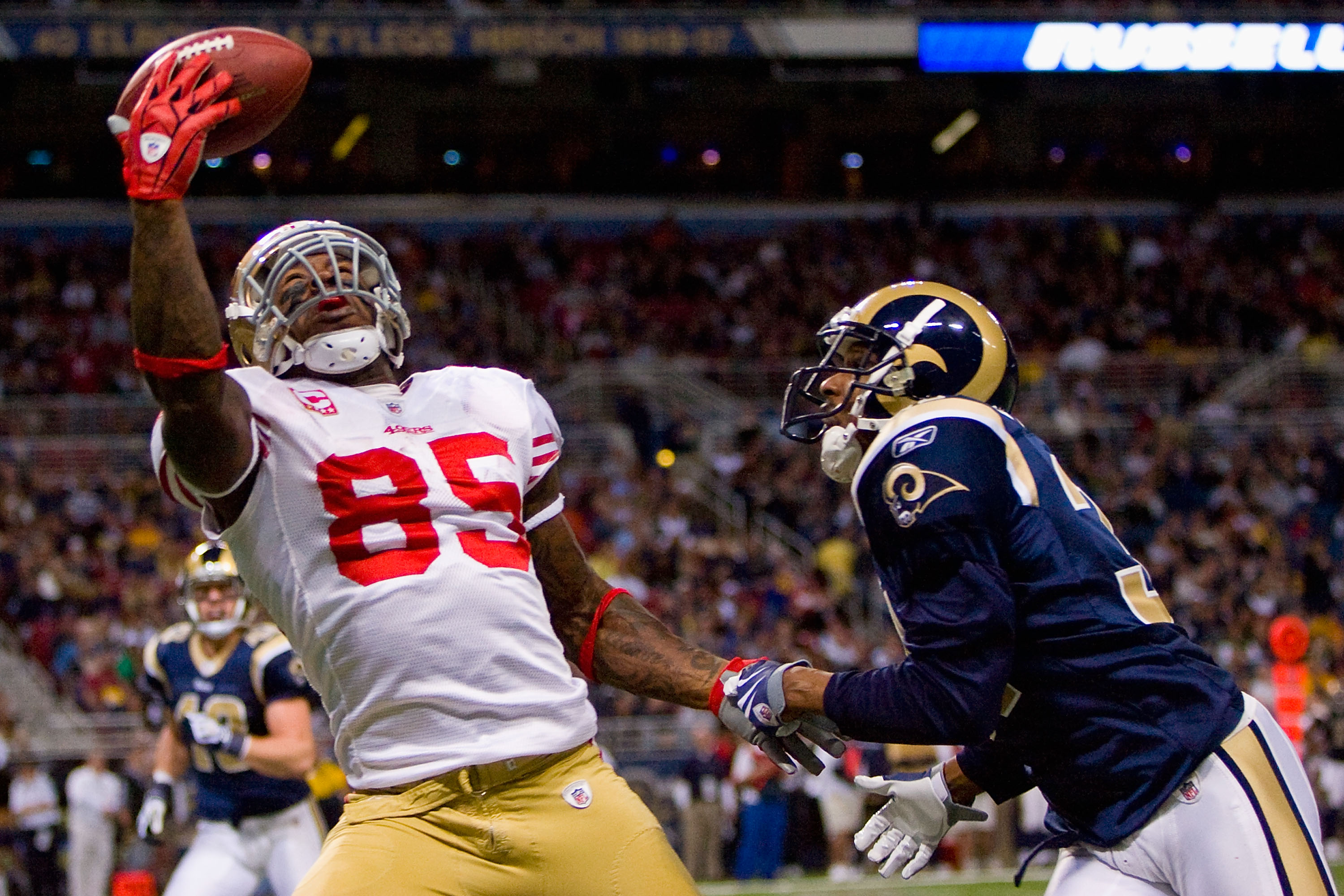 As I referenced to earlier, the situation that the 49ers put themselves into made it very tough on them to overcome the Seahakws' momentum.

Moving forward, that's definitely an issue that they need to solve especially against elite teams.

If they want to be successful, they need to be able to persevere through adversity. We'll see if they can by watching them play against the defending champion New Orleans Saints on Monday Night Football next week.

The Division Won't Be THAT Easy 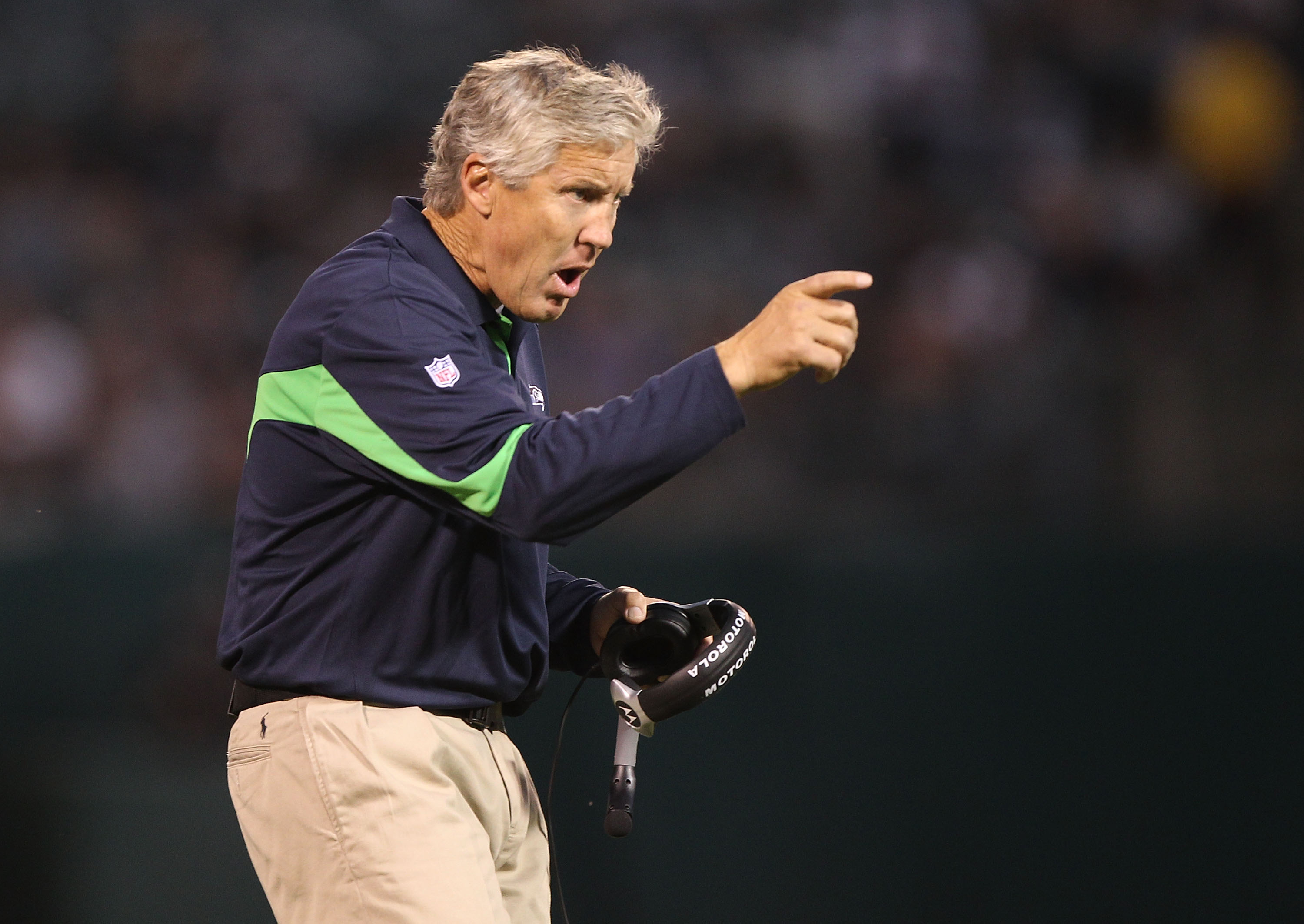 Not only do the 49ers have some apparent problems to work out, but the Seahawks played very well under Pete Carroll.

In the other divisional game, the Cardinals and Rams both looked competitive.

While I still do expect the 49ers to claim the NFC West, it won't be easy