Dont Count Them Out: How The 2010 Buffalo Bills May Surprise You 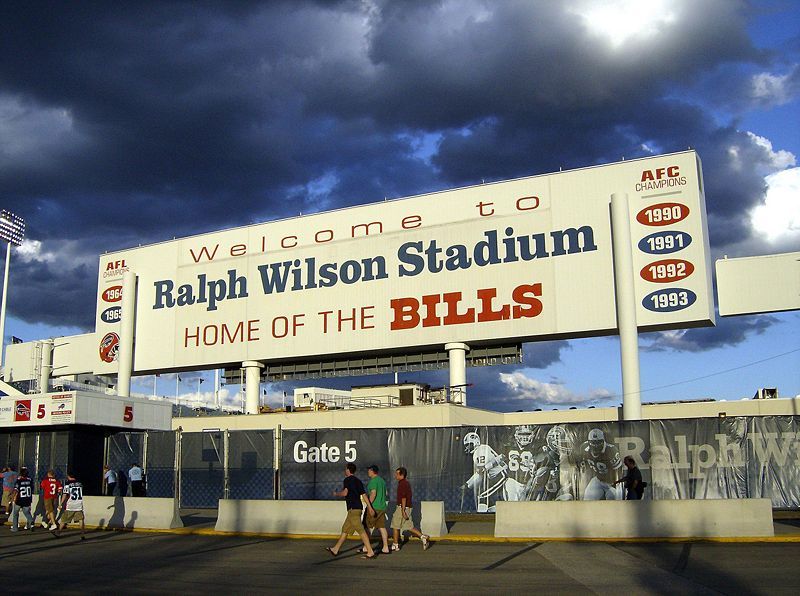 Well I have been hearing it all offseason that "the Bills are going to go 3-13, 4-12 hell maybe 0-16." So I've been used to the criticism. But maybe we are being overly underestimated, maybe not. Before you pen in a bad year for the Bills, take a look at the reasons how—you wont believe what I'm going to say—a legitimate playoff contender. Here is how. 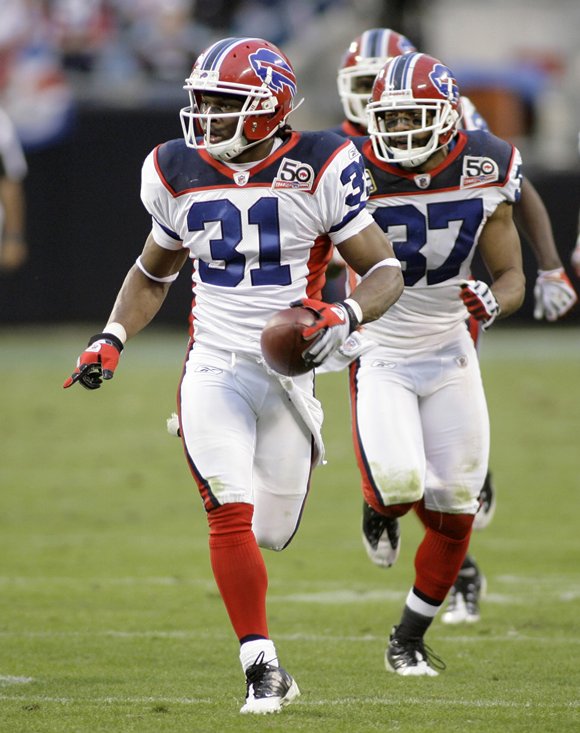 The Bills had 28 picks last year, second in the league behind Green Bay, and this preseason it looks like they haven't missed a beat, scoring a defensive INT TD in three straight games in the preseason. They do very well at locking down the pass, plus once last year's (tied) league leader of INTs Jairus Byrd gets healthy, they will be even stronger. Making it hard for even the best passers in the league struggle against this secondary. 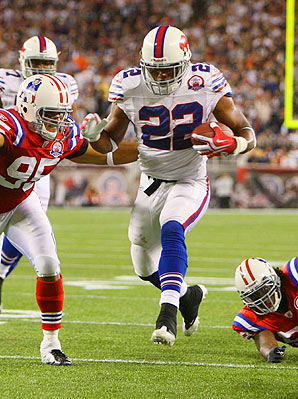 With the addition of C. J. Spiller to the backfield with his selection in the 2010 NFL Draft, many questioned this decision, due to the Bills already having two former 1,000 yard rushers in their backfield with Marshawn Lynch and Fred Jackson. But with Jackson and Lynch going down in the beginning of the preseason, Spiller stepped up and proved why he was drafted ninth overall. With Jackson's elusiveness, Spiller's speed, and Lynch's power, this backfield maybe unstoppable.

The OL Is Getting Better 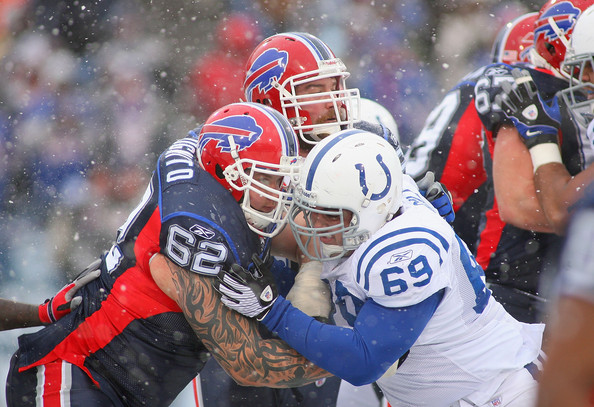 Now you could disagree with this, but the Bills' offensive line is getting better and younger. I'm not saying they are way better, but they are progressively getting better, i've seen these improvements and Trent Edwards is getting better time in the pocket, and its opening up hole for the aforementioned Running game, this is key, because this will be the decider on big plays and if they get off.

The Question For No.2 Reciever Can Be Found In The System 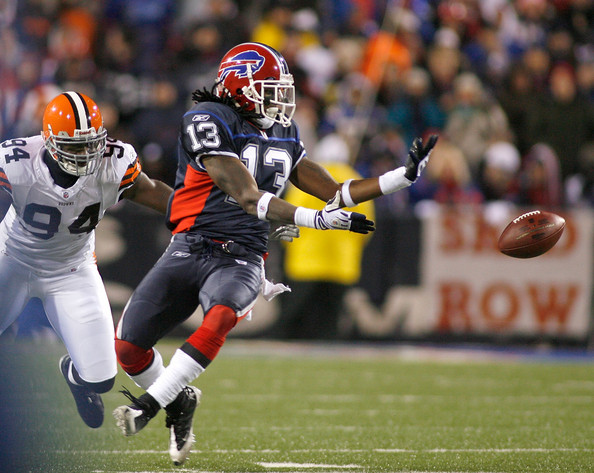 Lee Evans is one of the best and most underrated receivers in the NFL. aAlot of the reasoning for his numbers not being as well as they should be is because of the lack of a receiver on the opposite side of the field. Perhaps James Hardy will be able to fill that role, but he has under preformed and is losing shots at a roster spot. But bright spots such as David Nelson, Chad Jackson, and Steve Johnson could be stepping in to be that No. 2 guy, Roscoe Parrish has succeeded Josh Reed as slot man, and I believe one of the three receivers I mentioned above, will step up and be the guy to take pressure off of Lee Evans.

Trent Edwards Is Not The Worst QB In The League 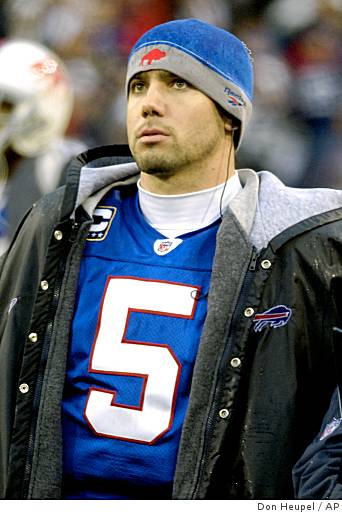 Now i obviously didn't believe this at the end of last season, but he has shown, with credit to the better OL, he can lead this team, he has muscled up, gained some courage and plays like his old 2008 self if he can play well and stay healthy, the O-Line can hold up and the receiver predicament can clear up he could have a very good season.

The 3-4 Switch Seems To Be Working 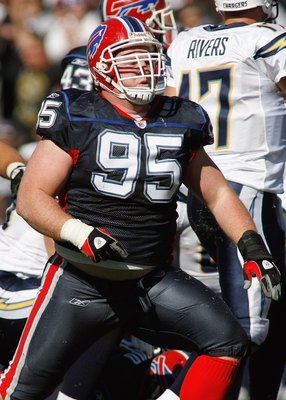 Last year although a great secondary was there, gave up over 100 the defense yards a game on the ground, the 3-4 has seemed to help this team stuff the run, at least a little, and with the good moves to obtain Andra Davis and Dwan Edwards and the Drafting of Alex Carrington and Torell Troup, they have helped make this switch more efficient, if the guys who have been with the team for awhile can keep adjusting well, and possibly a breakout year for Aaron Maybin would help, that bad memory of horrid run defense may be a thing far away in the rear view mirror. 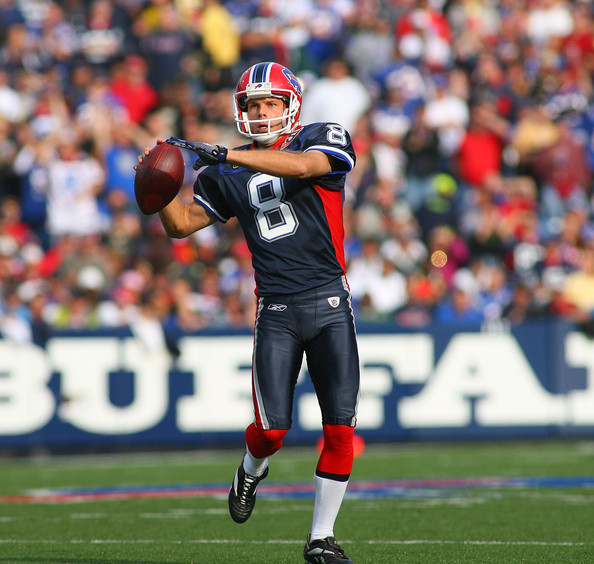 Rian Lindell is still clutch, Brian Moorman can still punt so far that i am still amazed, and kick and punt returning is still as explosive as before, throw C. J. Spiller in the mix, this could be a good unit, they just need to tighten up on kick and punt coverage on defense, still this unit is once again going to be a solid unit.

The AFC East Is a Little Overrated 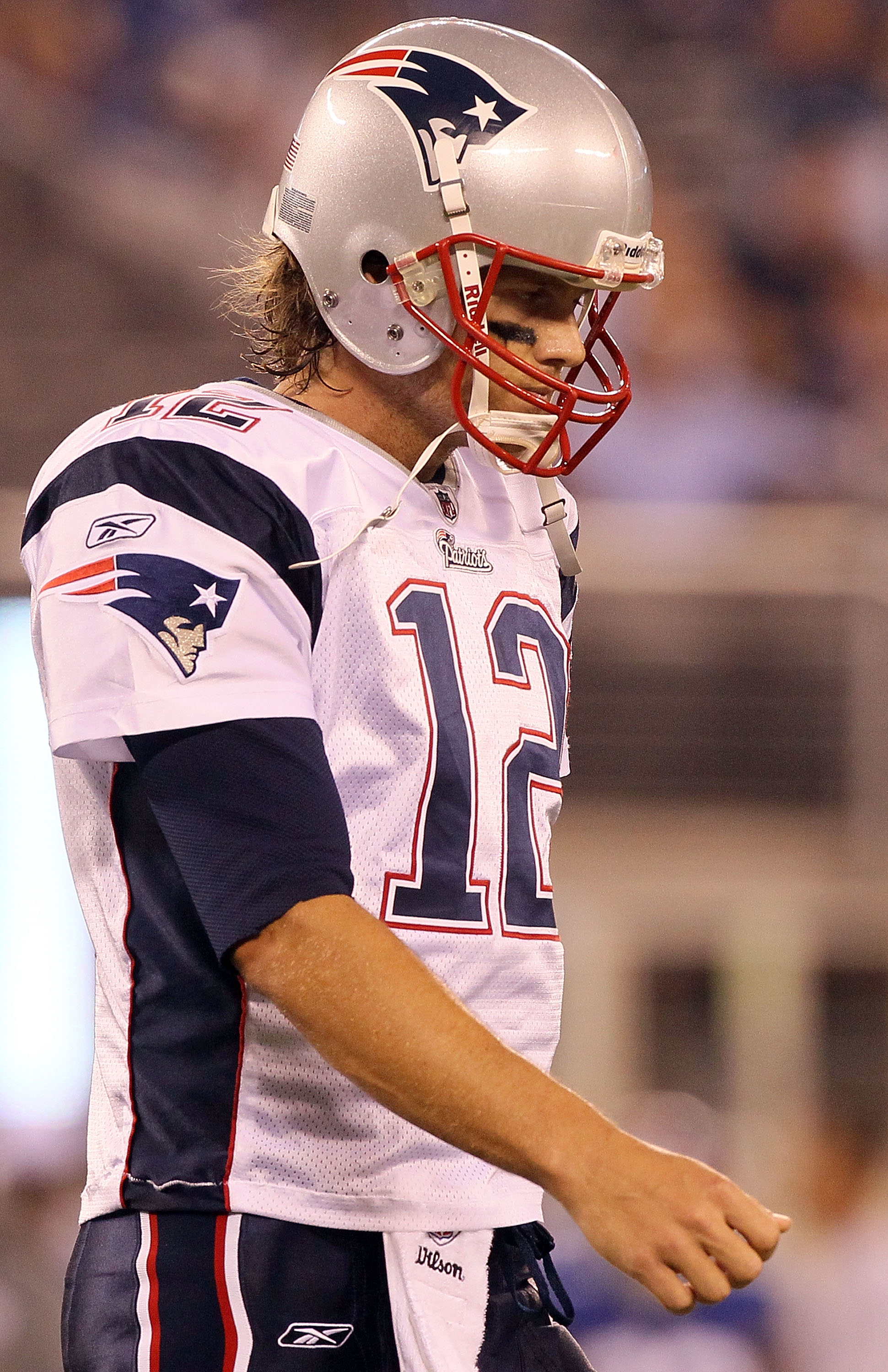 New York: Probably one of the most over-hyped teams i have seen in quite some time, their defense carried them throughout the season, while Mark Sanchez was throwing picks left and right, they had a good run game, but Thomas Jones and Leon Washington are both gone, Shonne Grenne still needs to prove himself, and LT is not getting any younger, and they don't have Darelle Revis at the moment, but i don't think it would make a difference anyways, because Revis has had one good season in his career, and unless he can have another good year, he hasn't proved himself to me, i see them as a 7-win team.

New England: Tom Brady is still playing at a good level, he has Wes Welker, and Randy Moss, but there are questions towards these receivers, Welker could possibly not be 100%, and the Dedication of Randy Moss is well, lacking. When he gets beat up on a play, he is know for bailing out on games. Also they are lacking in there run game, they have talent at the RB position, but they are not being utilized properly due to Belichick's love with the pass game, also their lack in the secondary is a huge whole and its not going to help them when they try to score and after they score, they give one up straight back.

Miami: Now i'm not going to deny, this team could be a Dark Horse team in the NFL this year, they have a good QB, a good Run game, and they have some talent at receiver, this is the team id least be surprised making a good run this year, although upfront they are lacking a little , i got to give Miami the credit they deserve, they may be a good team this year.

The Bills could be a great team, or i could be way off and they could be horrible, i have confidence they will be good this year. What do you all think? send me responses and comments they would be heavily appreciated.