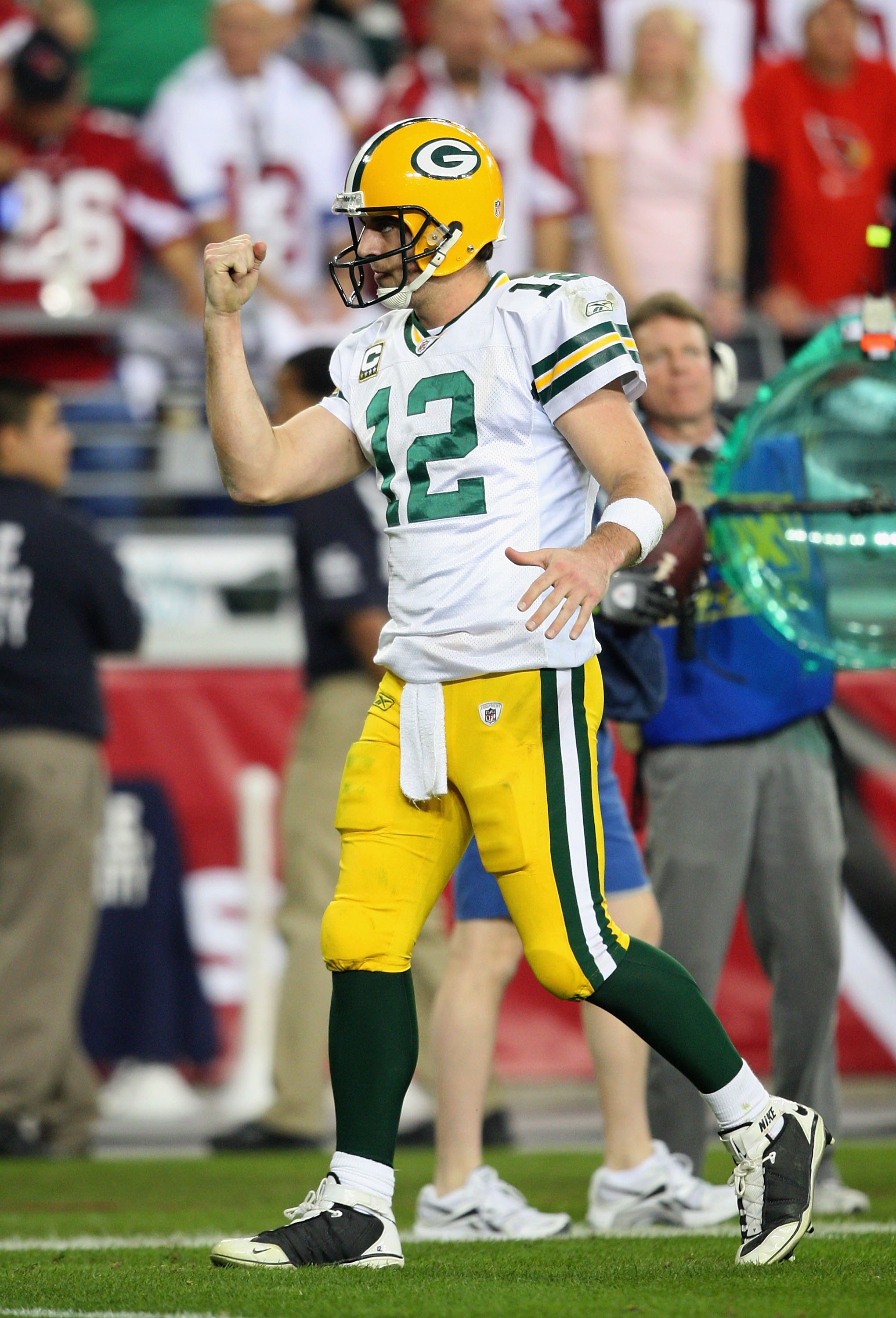 The Green Bay Packers finished 11-5 last year and ended with a thud. They look to rebound after a disappointing playoff loss on the road at Arizona.

Aaron Rodgers wants to do something with this program as the famous quarterback before him. This team knows they have the potential and weapons to win a Super Bowl. Getting there is the challenge.

This year, the Packers have a tough road schedule and a favorable home schedule. Here are my predictions for the 2010 season.

Week One: at Philadelphia Eagles 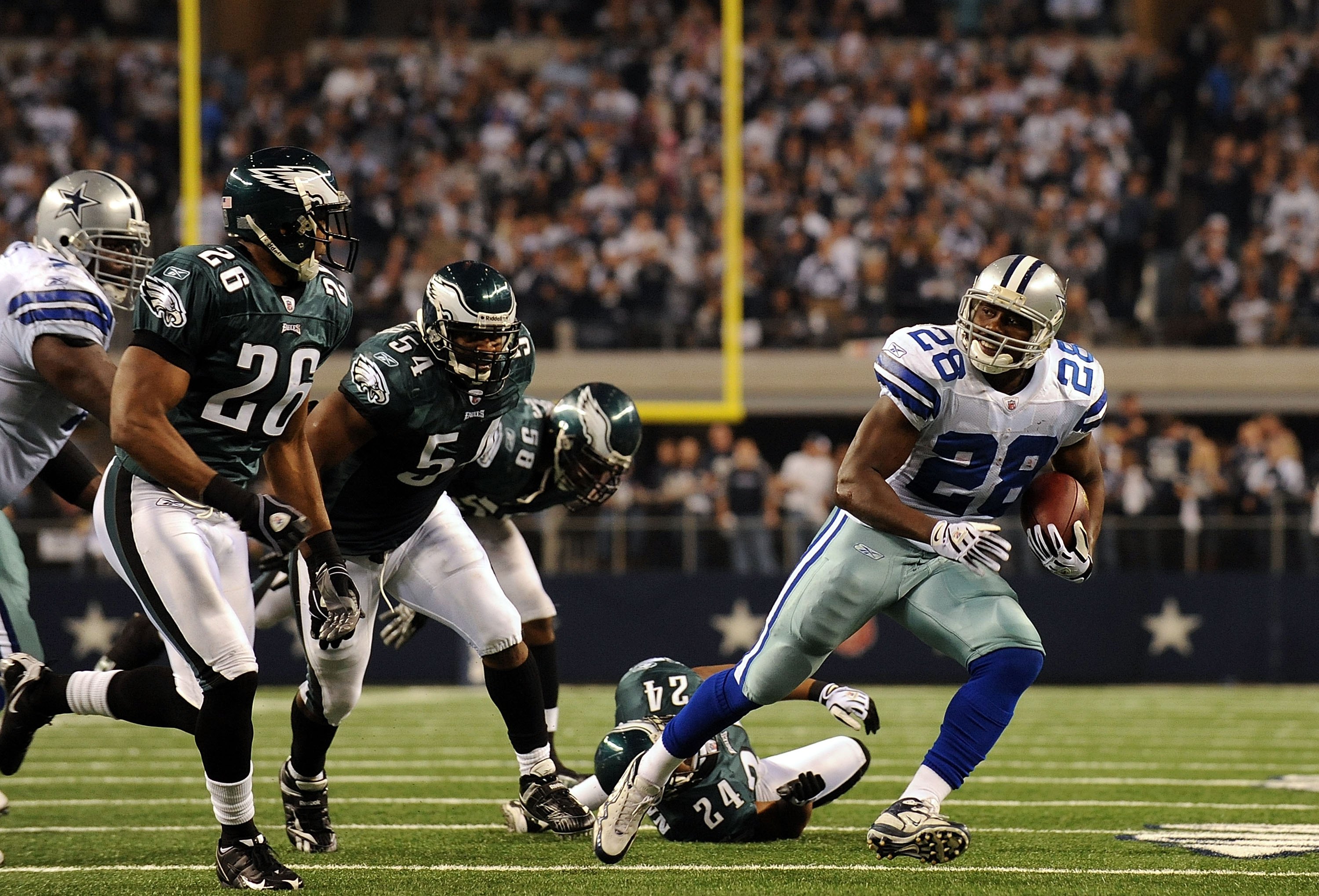 Yes, this is a road game, but with the departure of Donovan McNabb, the entire team relies on Michael Vick. He will have some growing pains in 2010 as he learns to take over a team once again.

The Packers will come out strong and firing on all cylinders, but unfortunately, come up just short on the road. 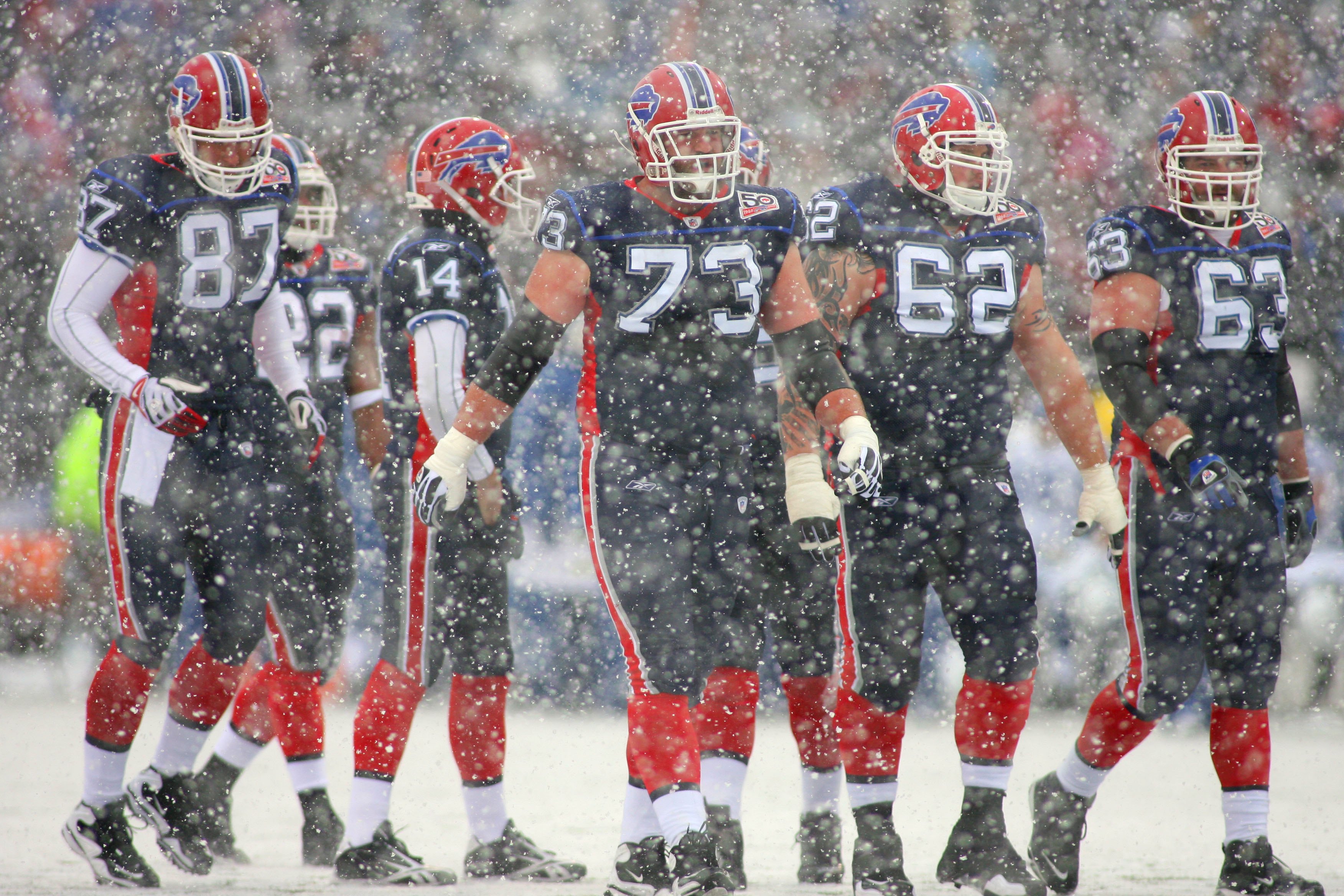 The home opener proves to be an easy one for the Packers. With the Bills struggling and shipping their only star player out of town, they will be struggling again this season.

With the Bills also possibly switching to a 3-4 defense, this will be a rebuilding year. Packers win this game easily. 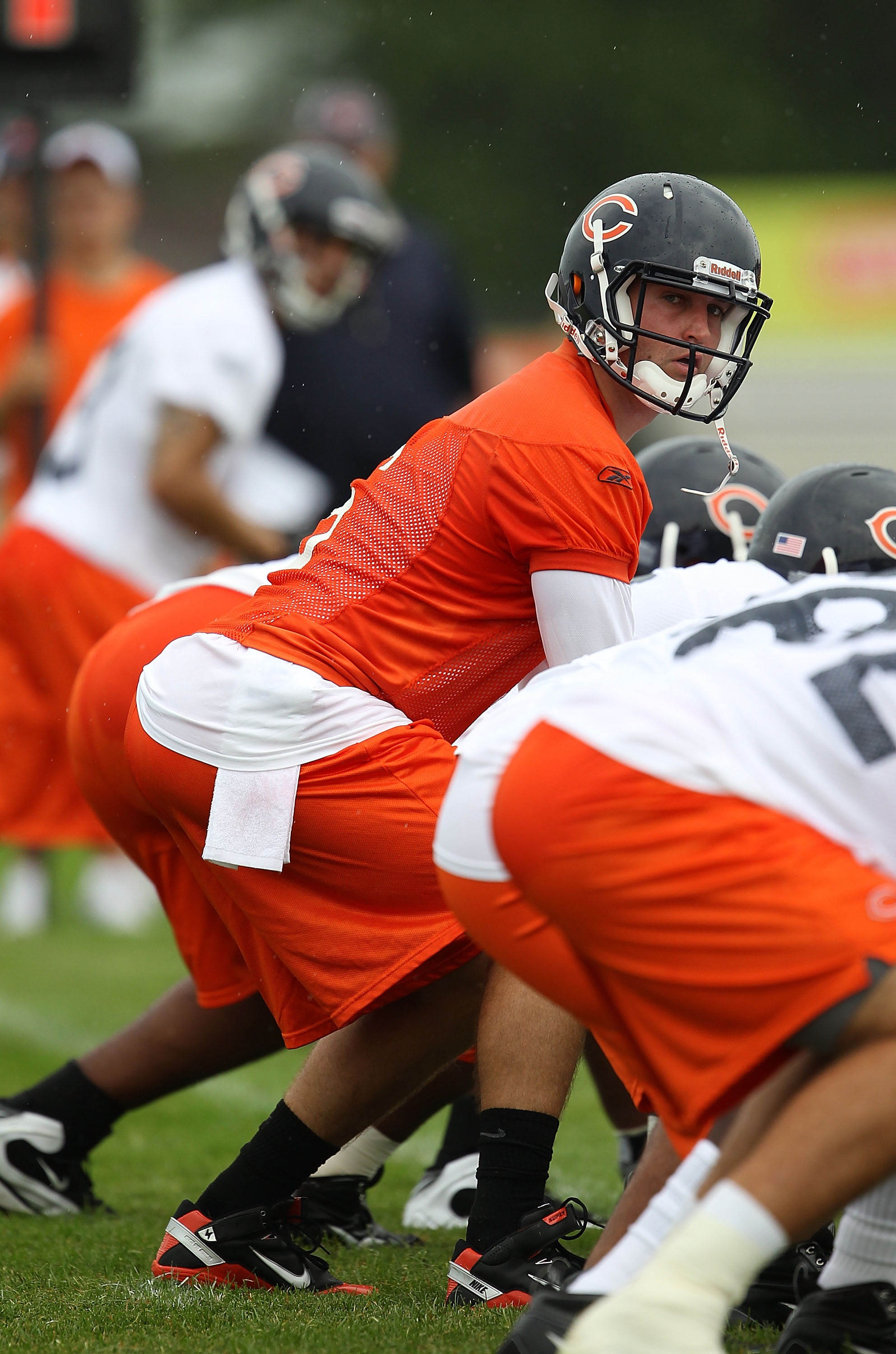 With the Bears not having as much success with their new QB as they thought, they made some coaching changes and waived about half their roster from last year. Okay, that was extreme, but you get the point.

With a lot of new and young faces, this team will have some growing to do as a team. The Bears picked up some key guys, such as Chester Taylor and Julius Peppers that can help right away, but they will need to learn to play as a team together.

The Packers will come out on top in this game. 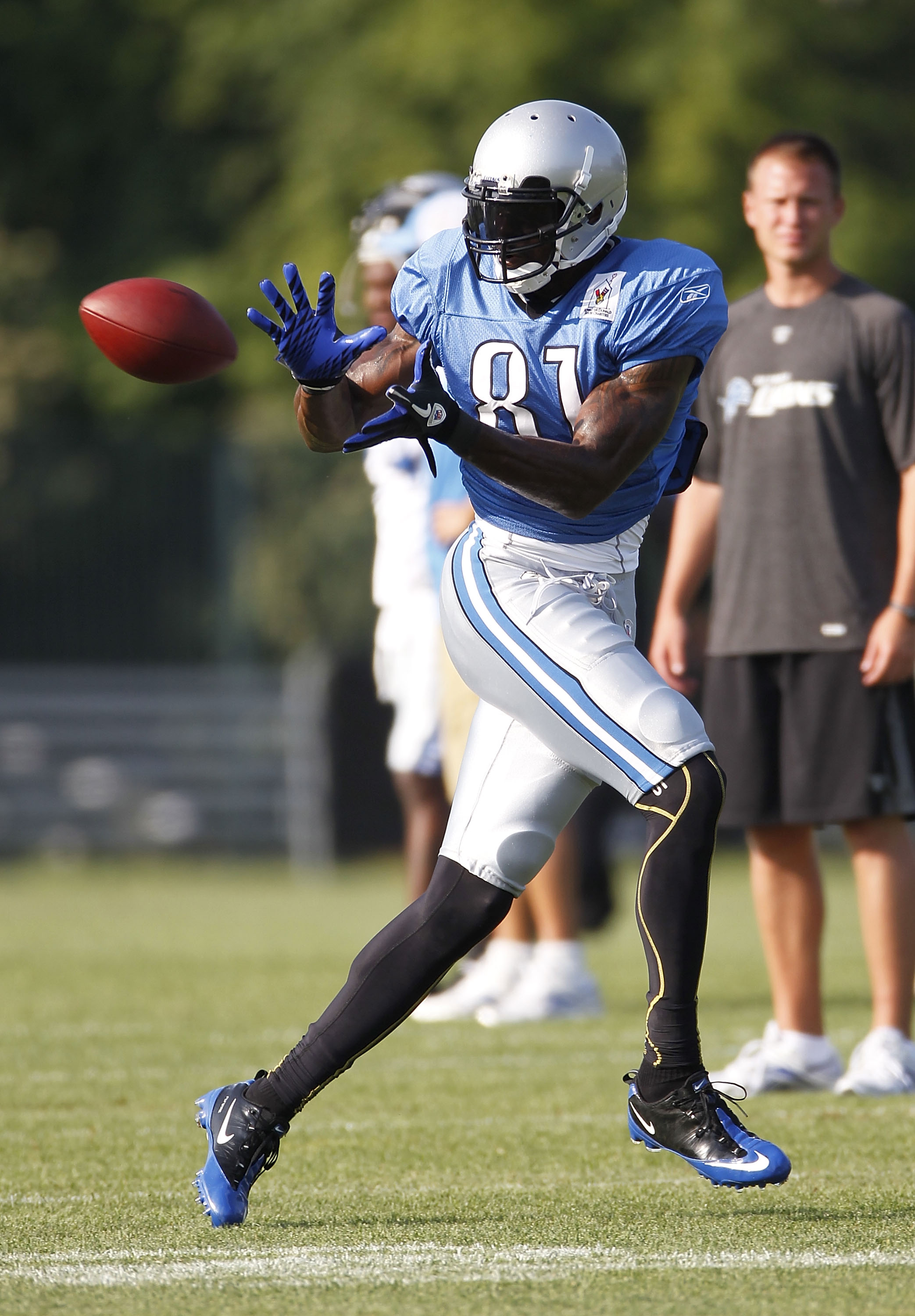 Ahhhh, the Lions. The team that constantly makes changes and never gets any better. At least the Lions will come to Lambeau in September, instead of cold December.

Unfortunately, none of that will help. Charles Woodson and the secondary will contain Calvin Johnson. The Packers will have no trouble against the Lions this season at home. 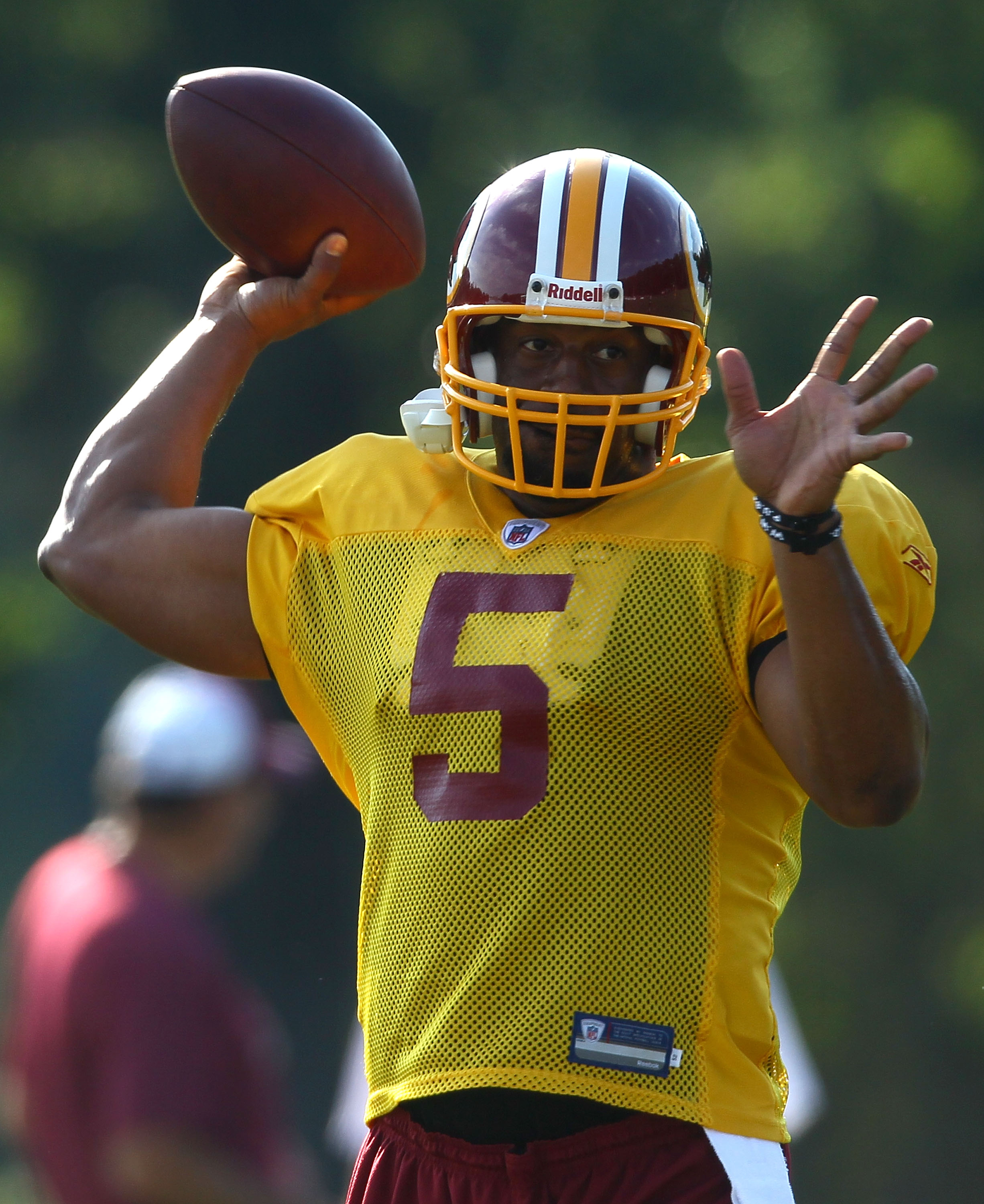 This game will be tough for the Packers. With Donovan McNabb adding some much needed talent to this roster, the Redskins look to compete in the NFC East. Every game matters in that division, so home games are precious.

The Packers have had some trouble against McNabb in the past, but with a whole new team and system, the Packers will come out on top in this contest. 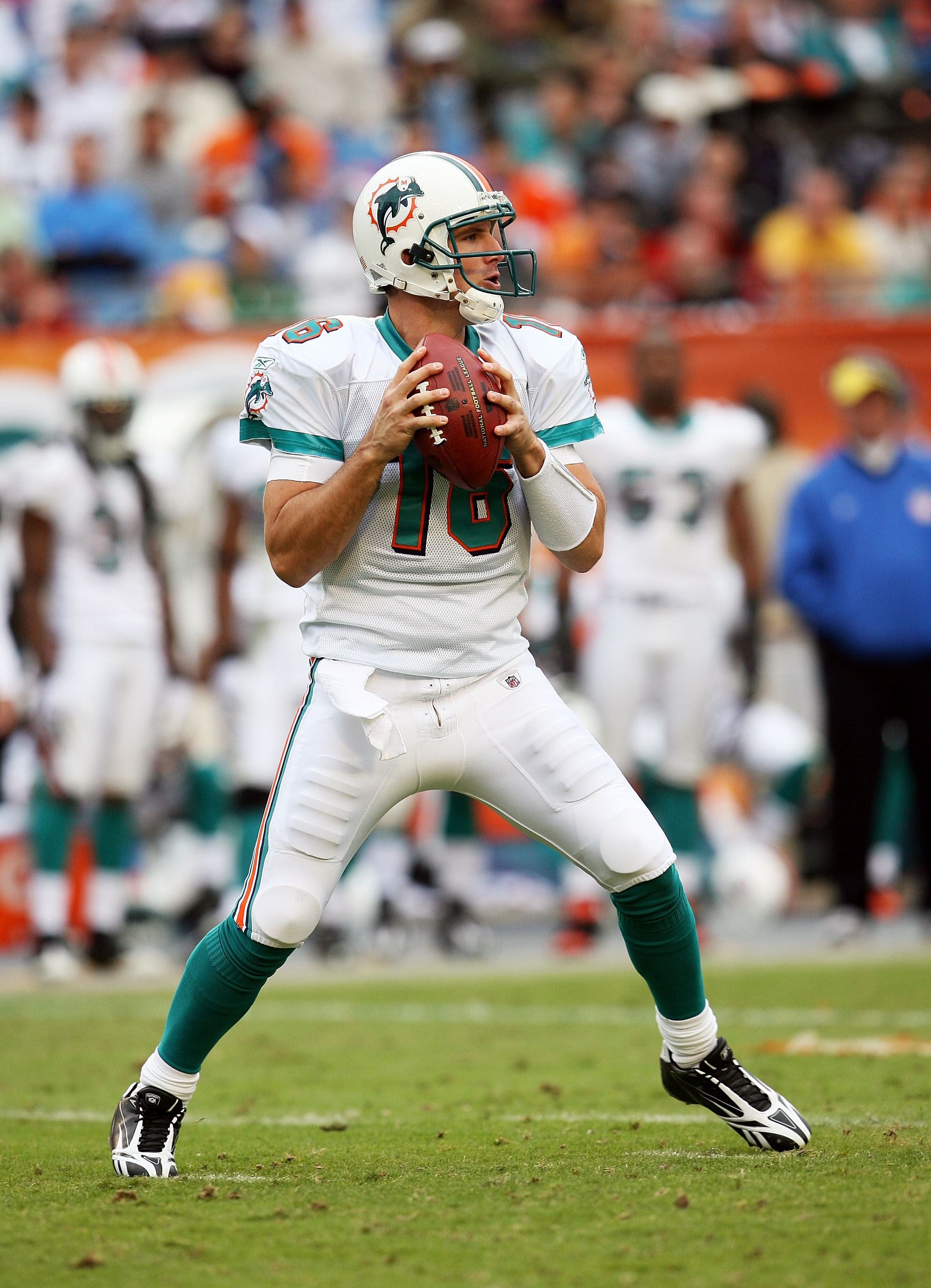 Miami showed some real strides last season. They did, however, lose some linebackers in Joey Porter and Zach Thomas. That will be tough.

Because this game is at Lambeau, the edge goes to the Packers. They will beat Miami at home. 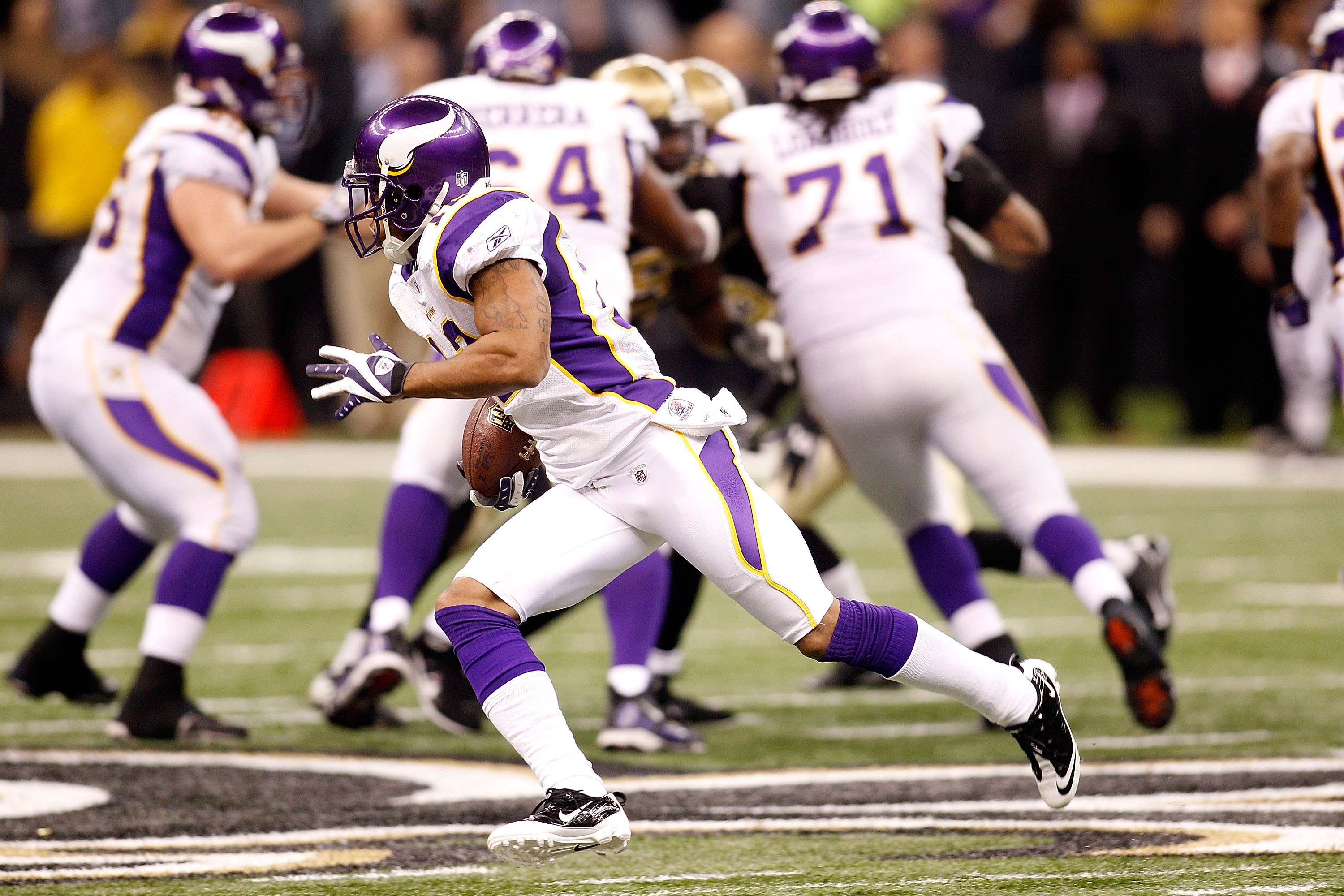 This will be a real test for the Packers. Right now, they sit at 5-1 with a huge divisional game against the Vikings.

They will not look past this game and will fight to the finish. This is the year that the Packers beat the Vikings at home. 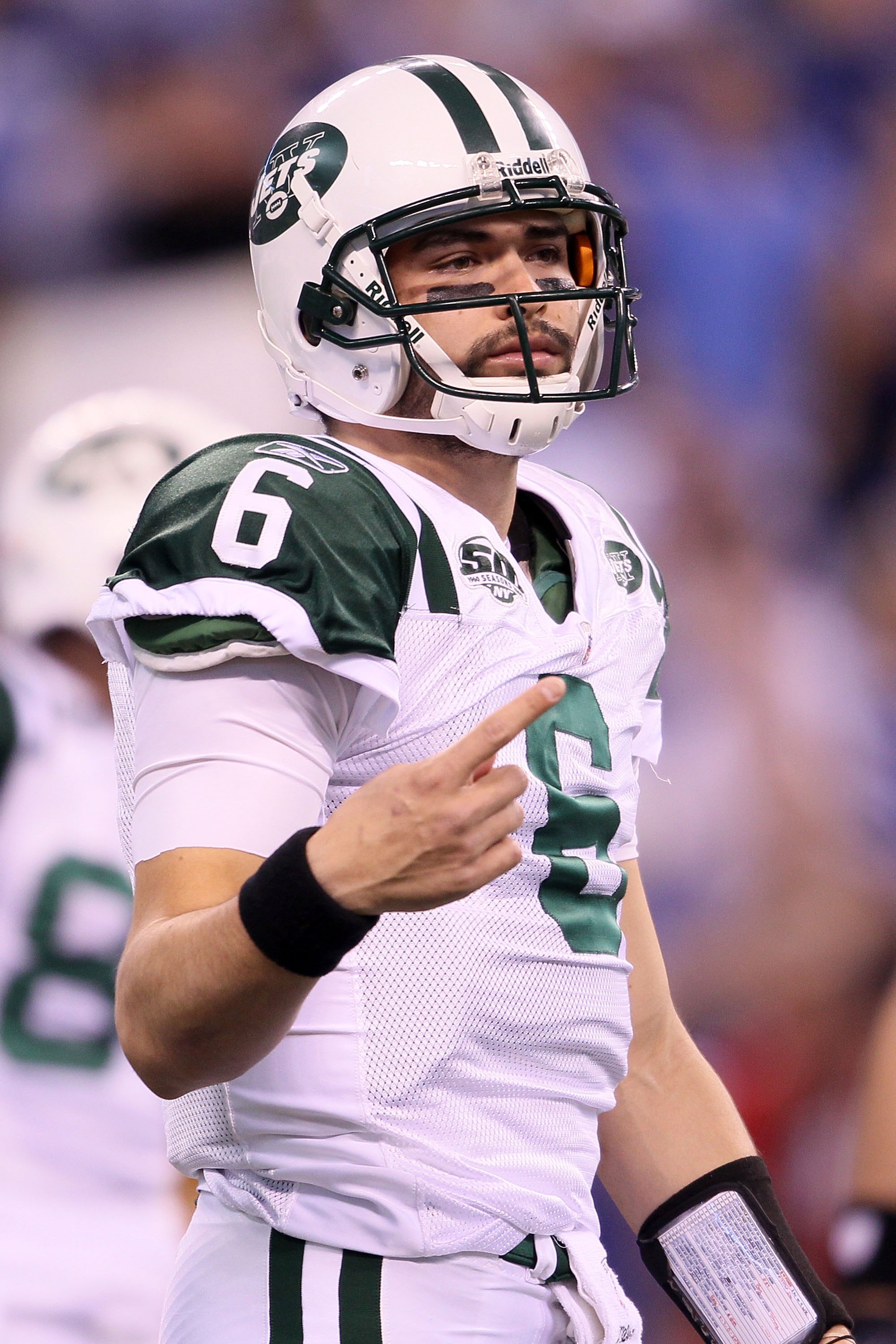 The Jets are another team that made some huge strides last season. They had a rookie quarterback that was not always consistent, but grew and learned as the season progressed. He will continue to learn and grow and they will be a better team this year than last year.

This will be a trap game for the Packers, having just beat the Vikings and hosting Dallas the next week. The Packers will lose in the Meadowlands. 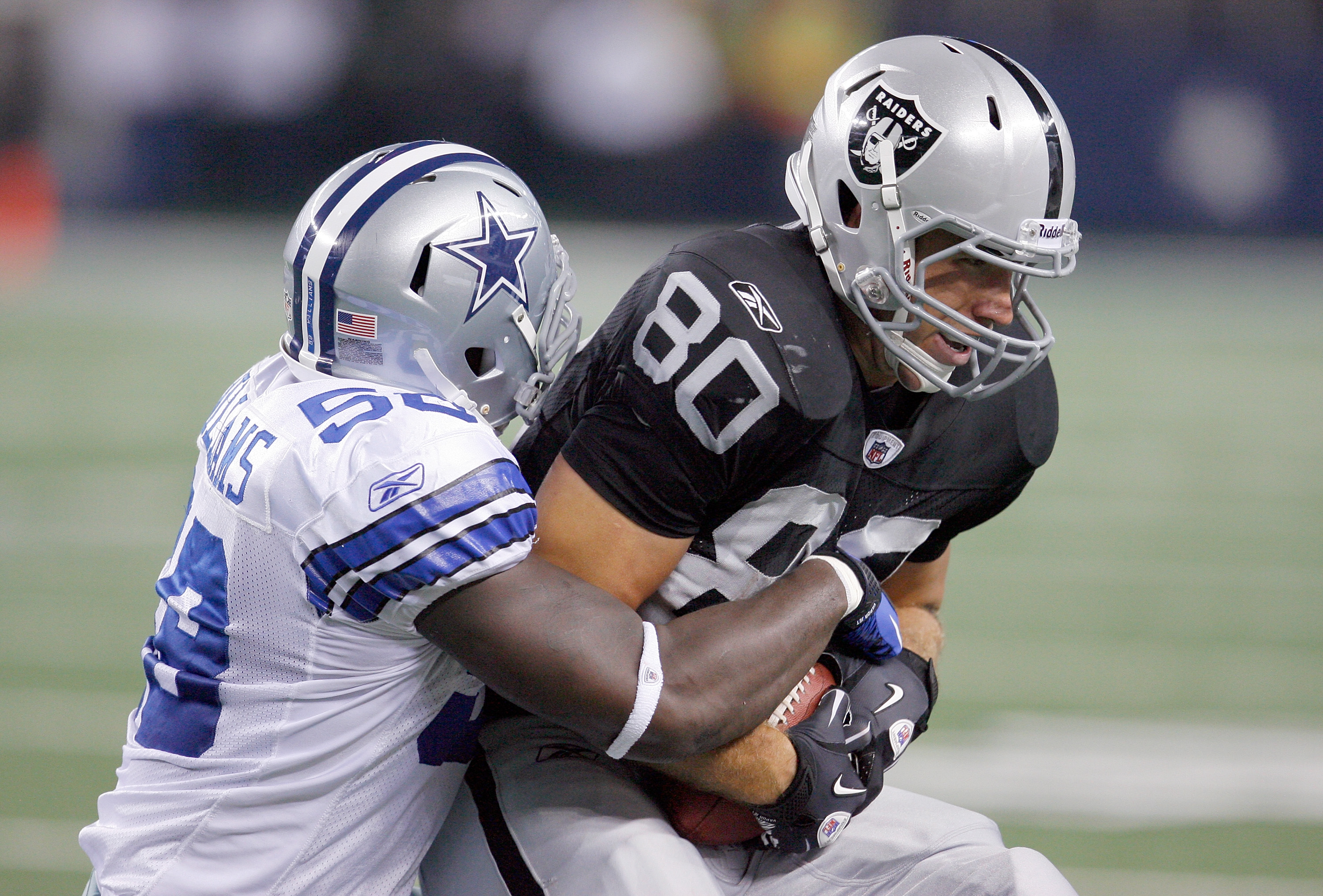 The Packers play host to the Cowboys right before their bye week. This means they will lay it all on the line because they have a week off.

After a disappointing loss against the Jets, the Packers will look to bounce back. They will bounce back at home and knock off the Cowboys in a tight contest. 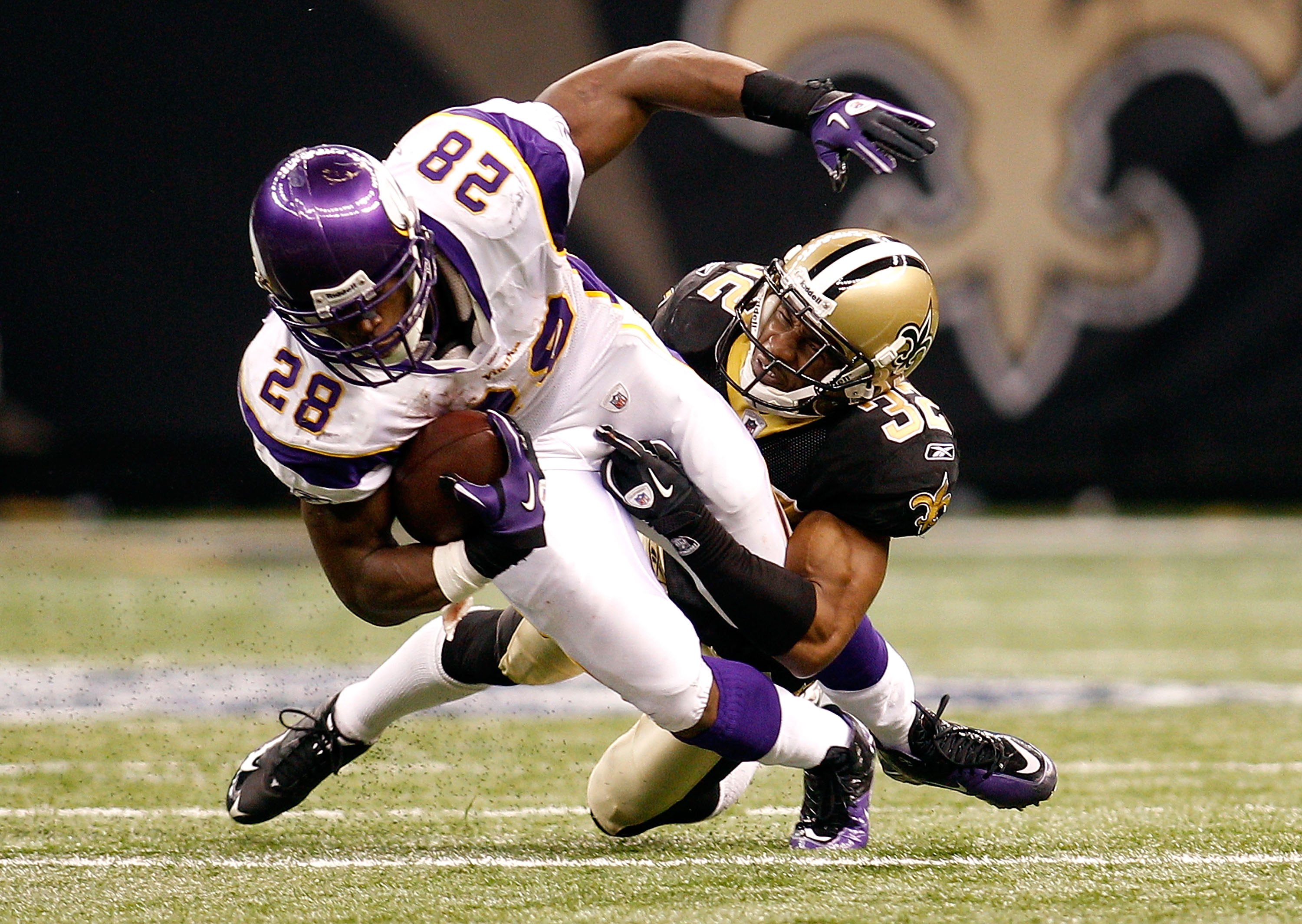 Neither team will sweep the division this season, so the Packers will head to the dome and struggle against the Vikings. Look for Adrian Peterson to have a breakout game.

The noise will also be a factor. This is a game the Packers will make some mistakes and it will cost them. 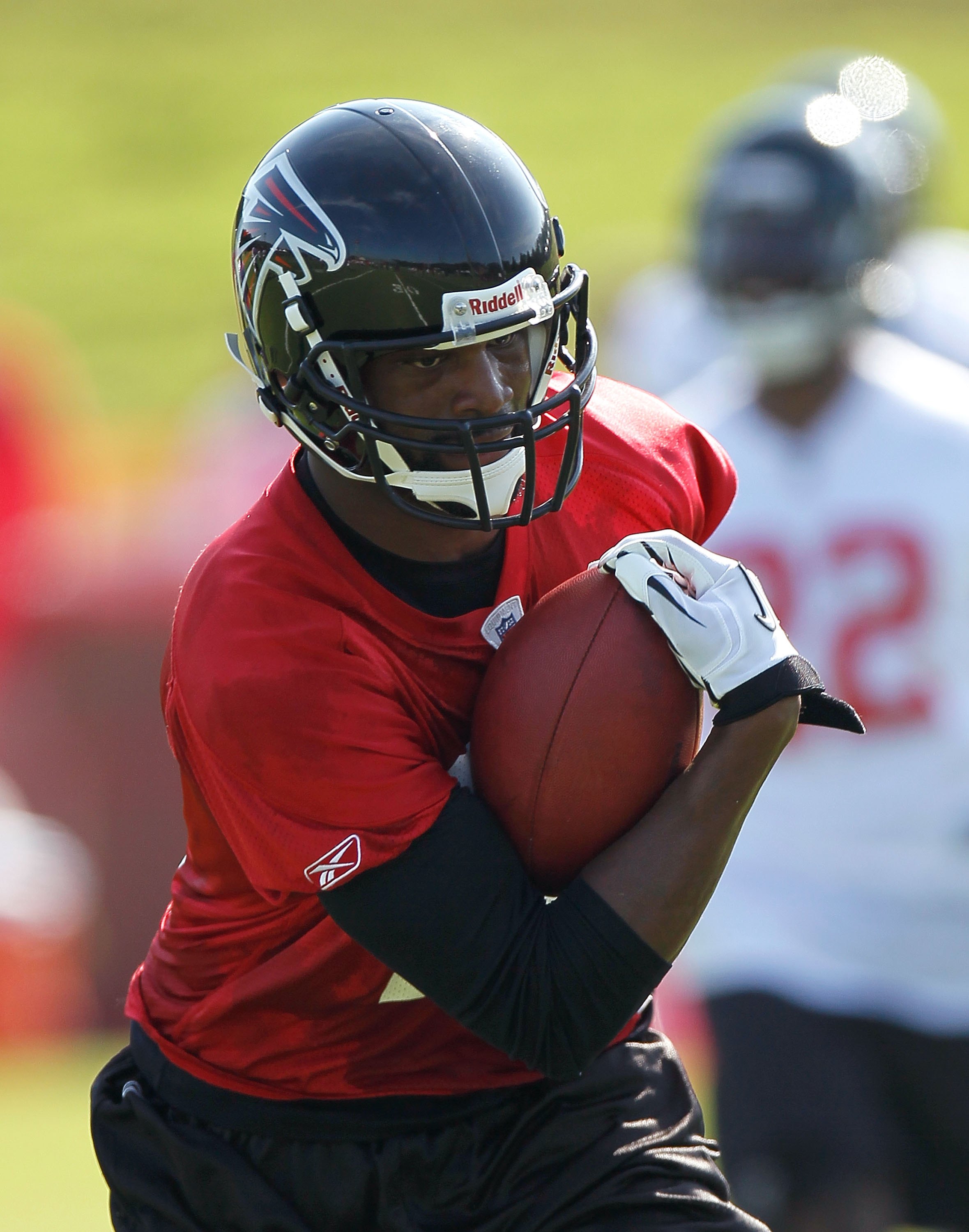 The Falcons have a team similar to the Packers. They both have high-powered offenses with solid defenses. This will be a battle of the defenses as the offenses will match each other score for score.

The Packers have the better defense, so they get the edge in this game, with a much needed and surprising road win. 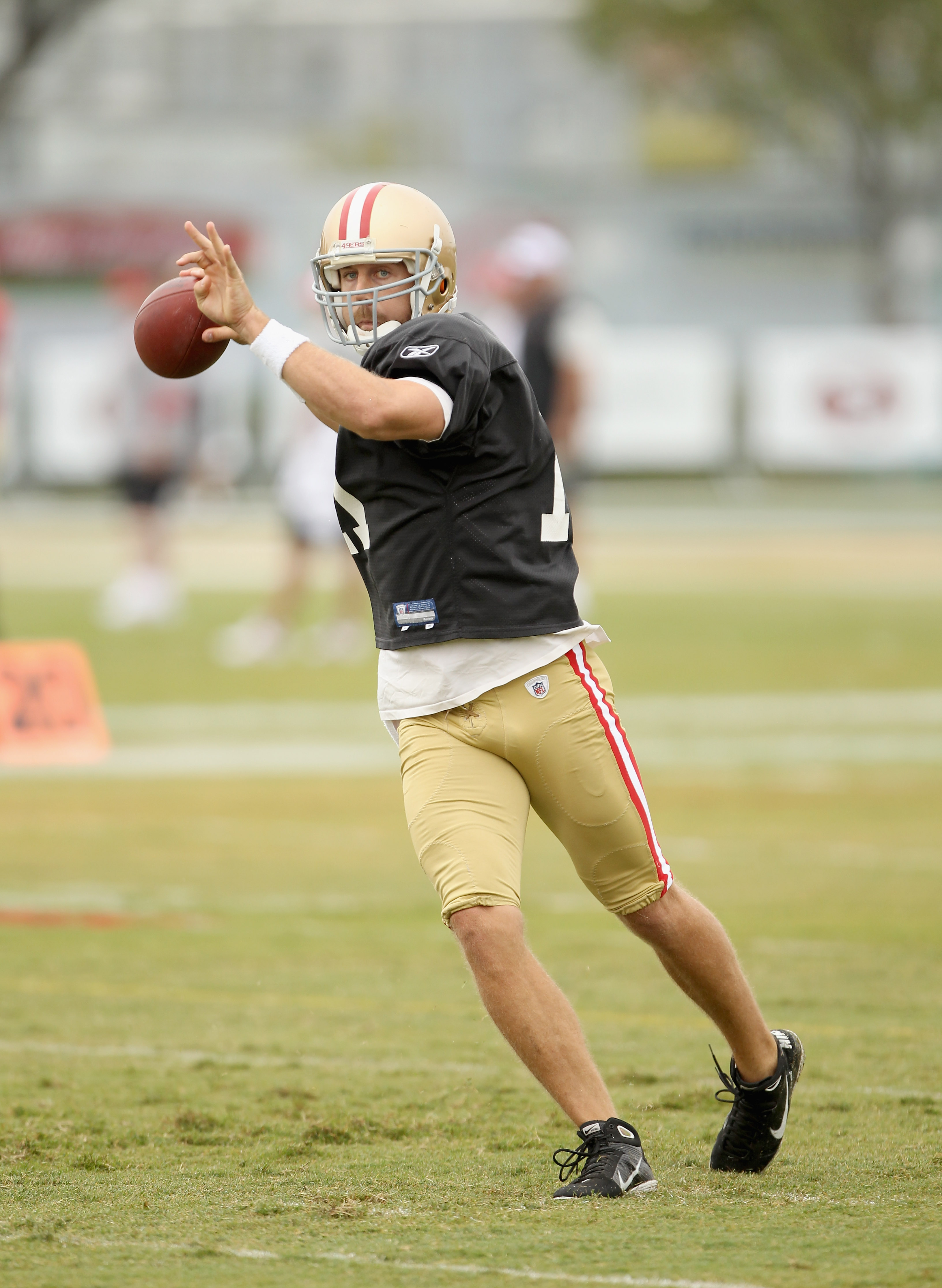 San Francisco looks to take over their division this year, as Arizona has lost Kurt Warner and Seattle and St. Louis are still having problems.

This is the weakest division in the NFC and the 49ers are on the road. Green Bay will struggle, coming off a great win at Atlanta, but will win at home against San Francisco. 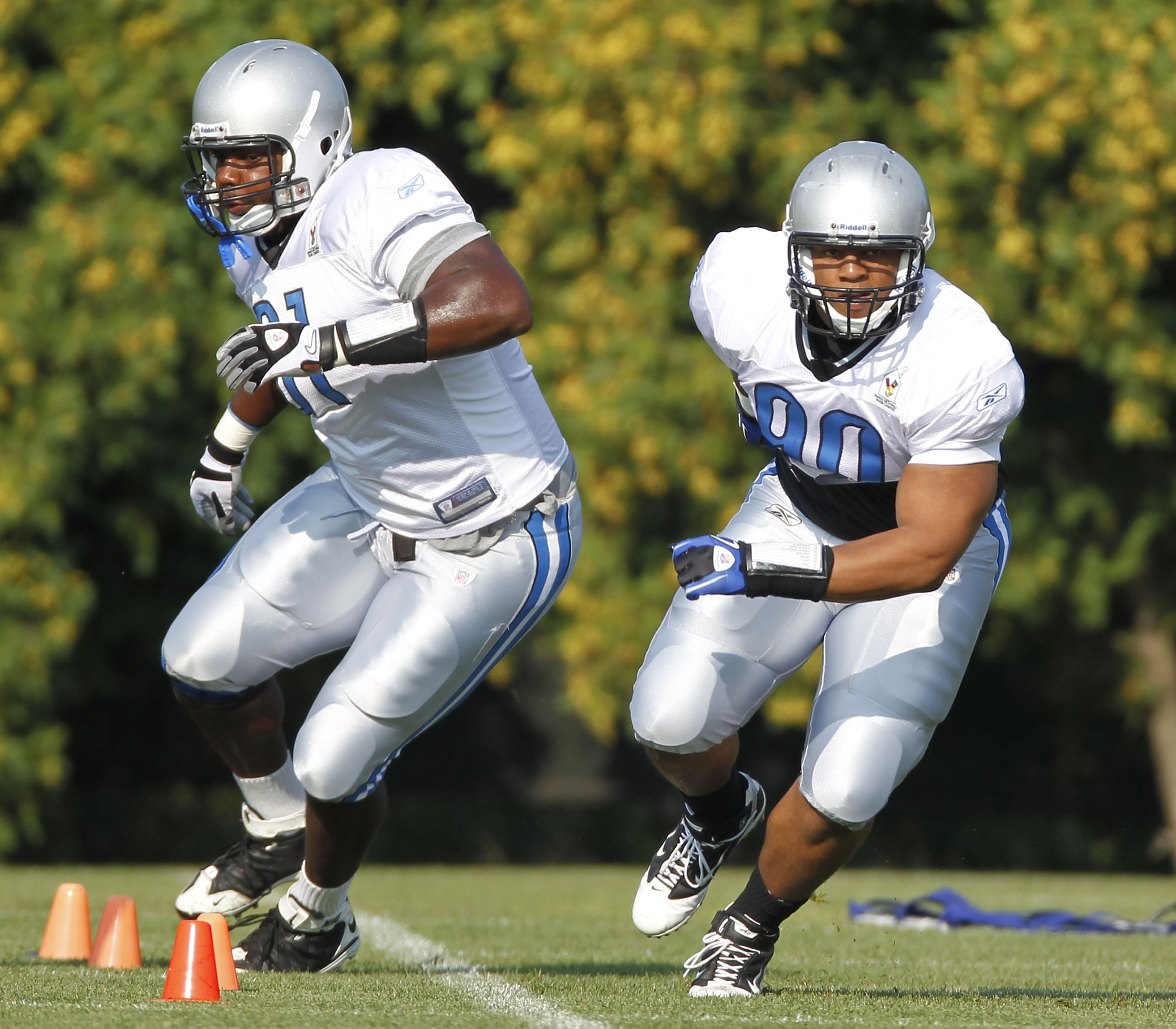 Do I need to analyze this team twice? It’s the Lions. Yes, they play better at home. Yes, they are still not a good team.

No matter how many strides they make, how many offseason moves they make, and how many draft picks they get, Green Bay will still beat Detroit on the road. 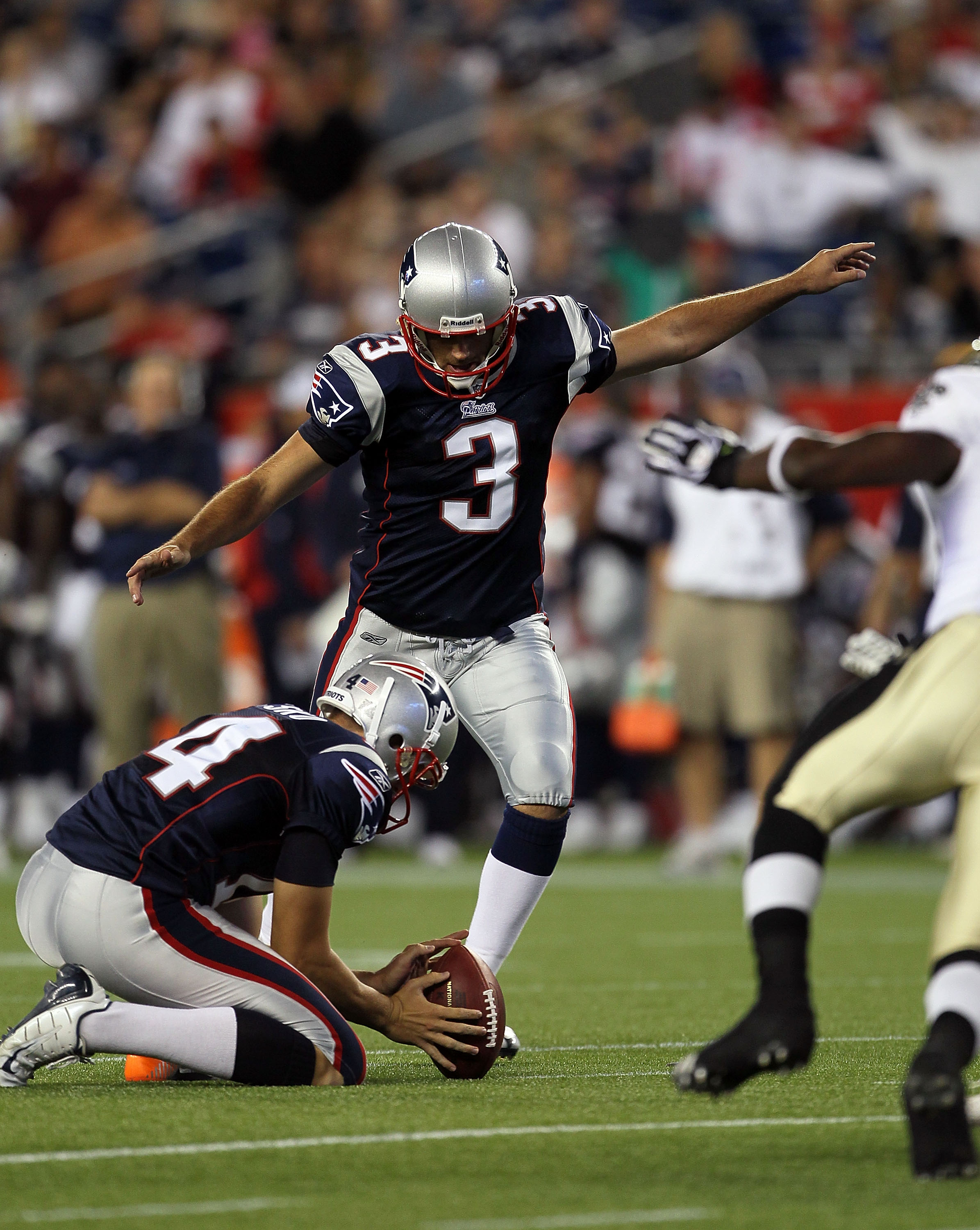 Another tough road game for Green Bay. Their road schedule was brutal this year. This is the final road game of the 2010 season and does help Green Bay that it is a cold-weather team, just like them.

The only hope of winning this game is if New England has their division wrapped up and they play the backups. New England will win this game at home. 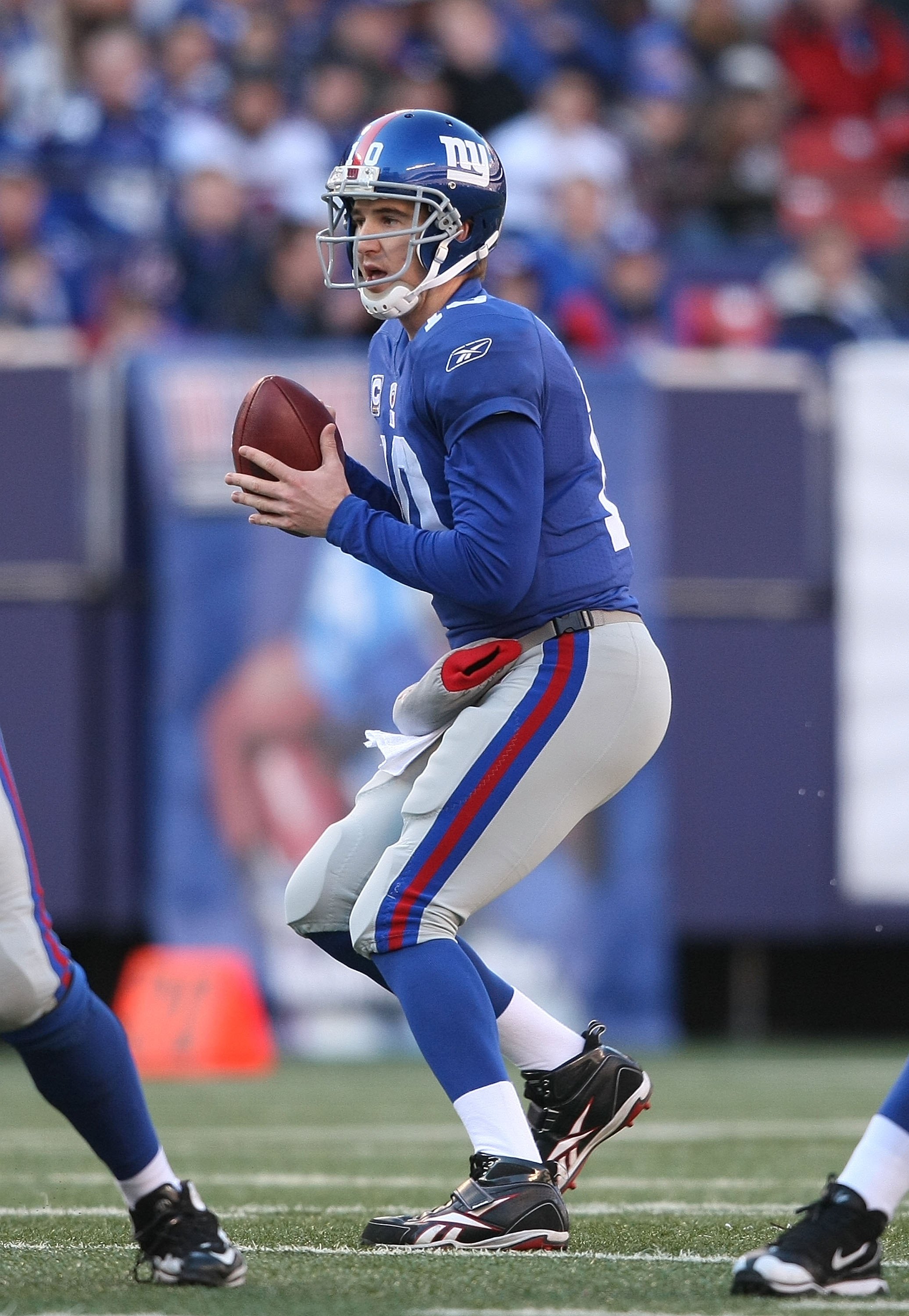 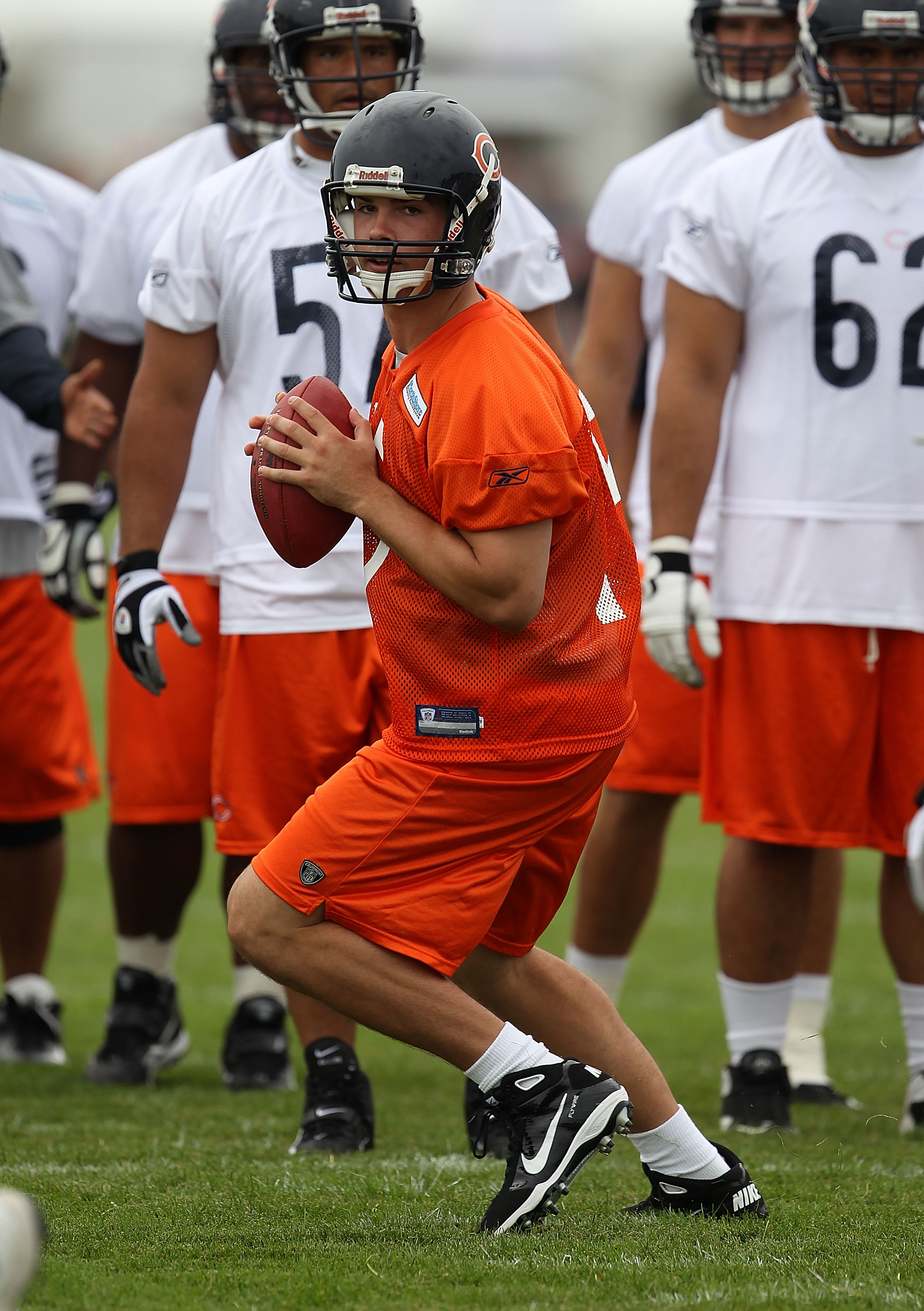 Even with a new offensive coordinator, the Bears will not have the season they expect this season. They will still struggle and this game will be no different.

Every game will matter this season for Green Bay as they fight for the playoffs and possibly a bye. They will play every game to win, including this last one in week 16.

I think the offense will be on fire and they will get to play their backups as the Packers will handle the Bears easily. 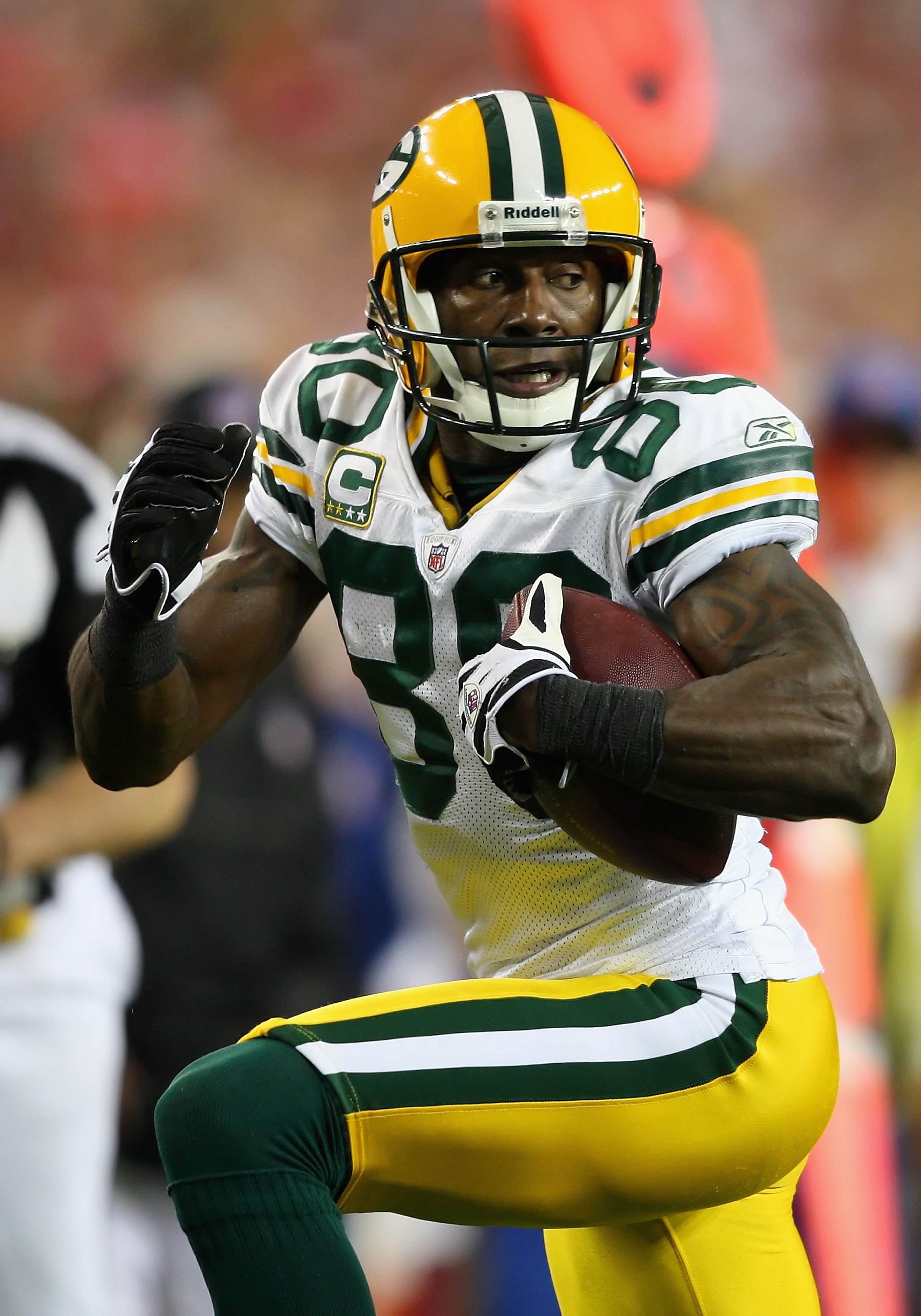 The only thing they have to do this year is protect Rodgers. Look what a difference it made from the first half of last year to the second. The Packers have the potential to do great things this season.