Five Things We Learned from Chelsea vs Manchester United 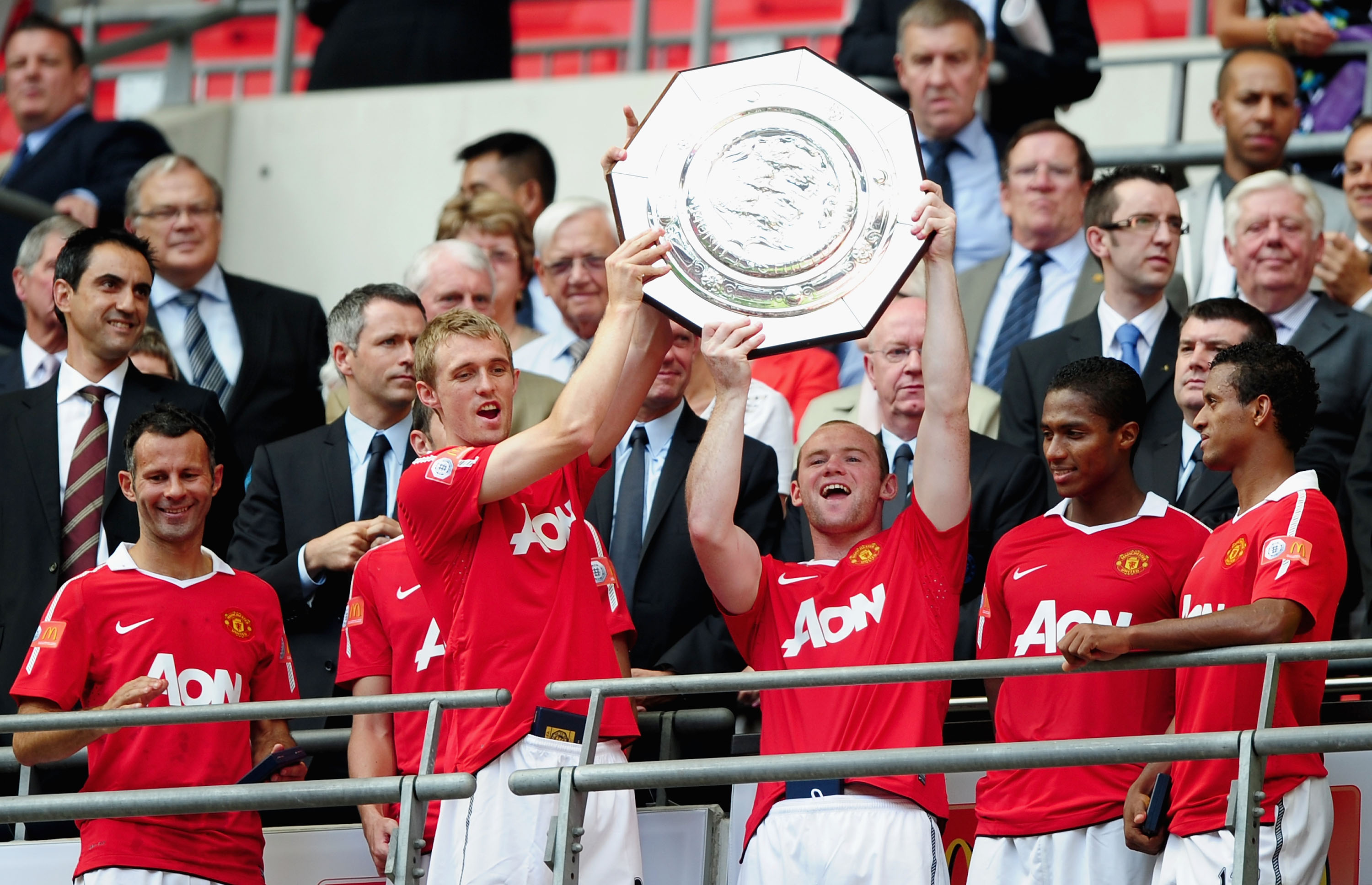 So, what have we learned from this season's Community Shield? 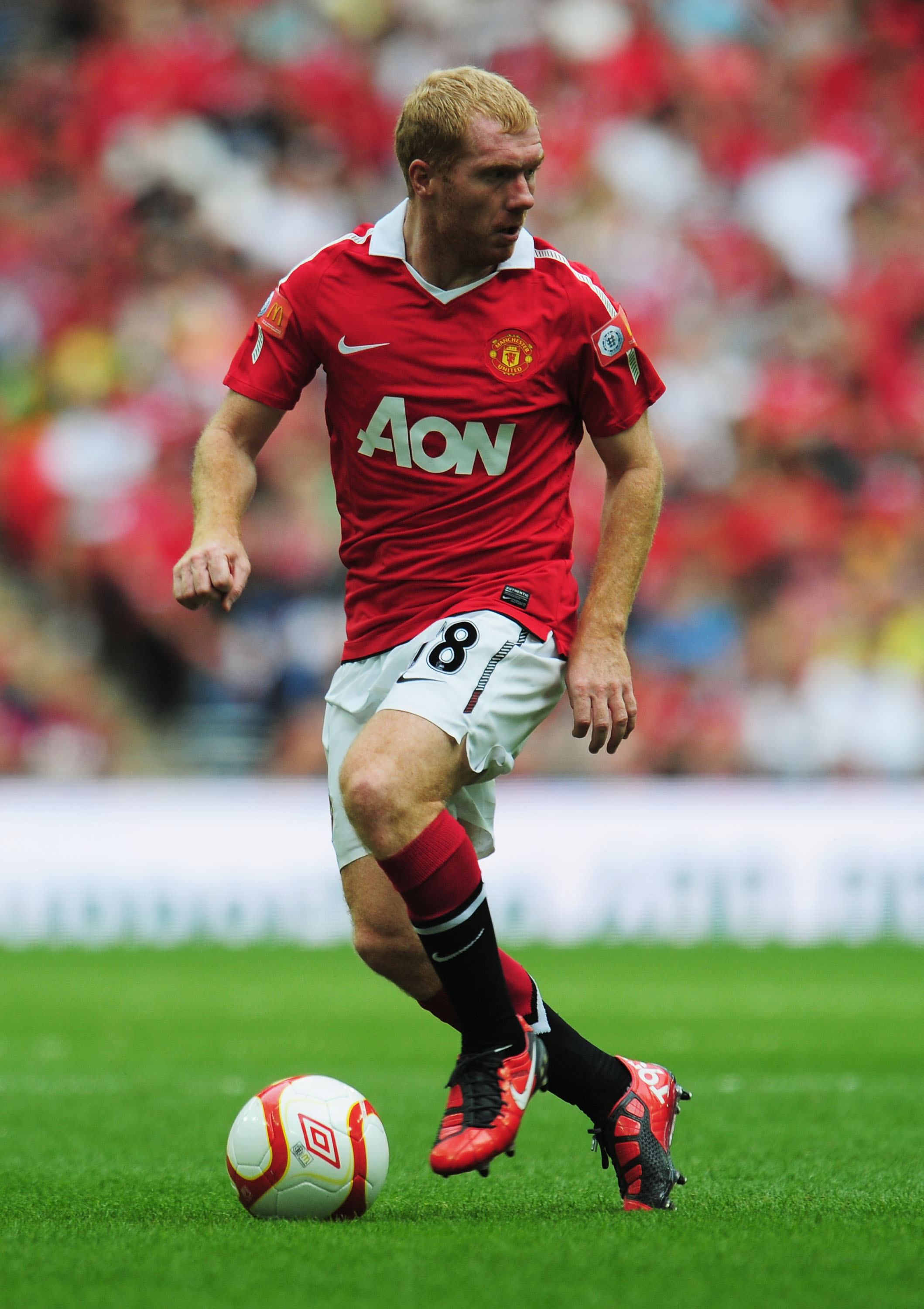 Paul Scholes' performance at centre-midfield demonstrated just how good he still is, even at the age of 35.

His passing was excellent. He distributed the ball magnificently, and some of his cross-field passes caught Ashley Cole badly out of position.

Scholes' performance was by no means perfect; the classic Scholes death tackle and an uncommonly poor volley attempt prevented Scholes from having a blemish free match.

Despite this, his performance was good enough to make the watching Capello even more unhappy that Scholes turned down an attempted call-up.

Scholes has proven that he is still good enough to be performing at the highest level, despite his advancing years. Ferguson may be forced to limit his game time, but when he is playing, Scholes is still more than capable of controlling the game. 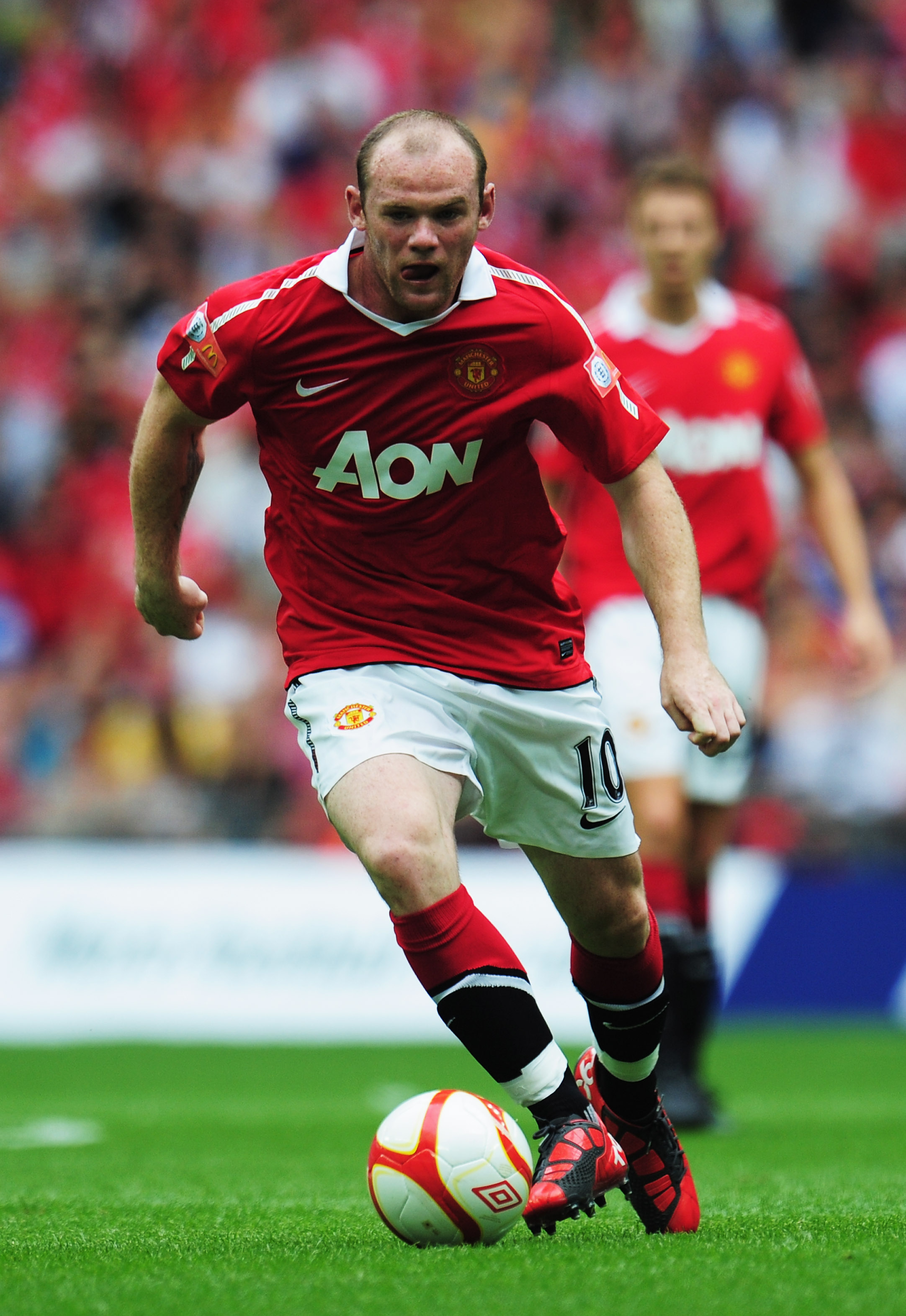 Wayne Rooney appears to have shrugged off the disappointment of his disastrous World Cup. This certainly wasn't the same Wayne Rooney as the one seen in South Africa.

He didn't score in his 45 minute run-out, but he showed once again that he has more to offer than goals. He provided the assist for the first goal, squaring the ball to an unmarked Valencia as he ran into the box. His usual commitment was also on show as he covered half the length of the pitch to recover the ball after he'd lost it.

A Wayne Rooney in the same sort of form as last season will be vital to a successful United campaign. The Community Shield suggested that the World Cup was nothing more than an anomaly.

The Community Shield Isn't That Important 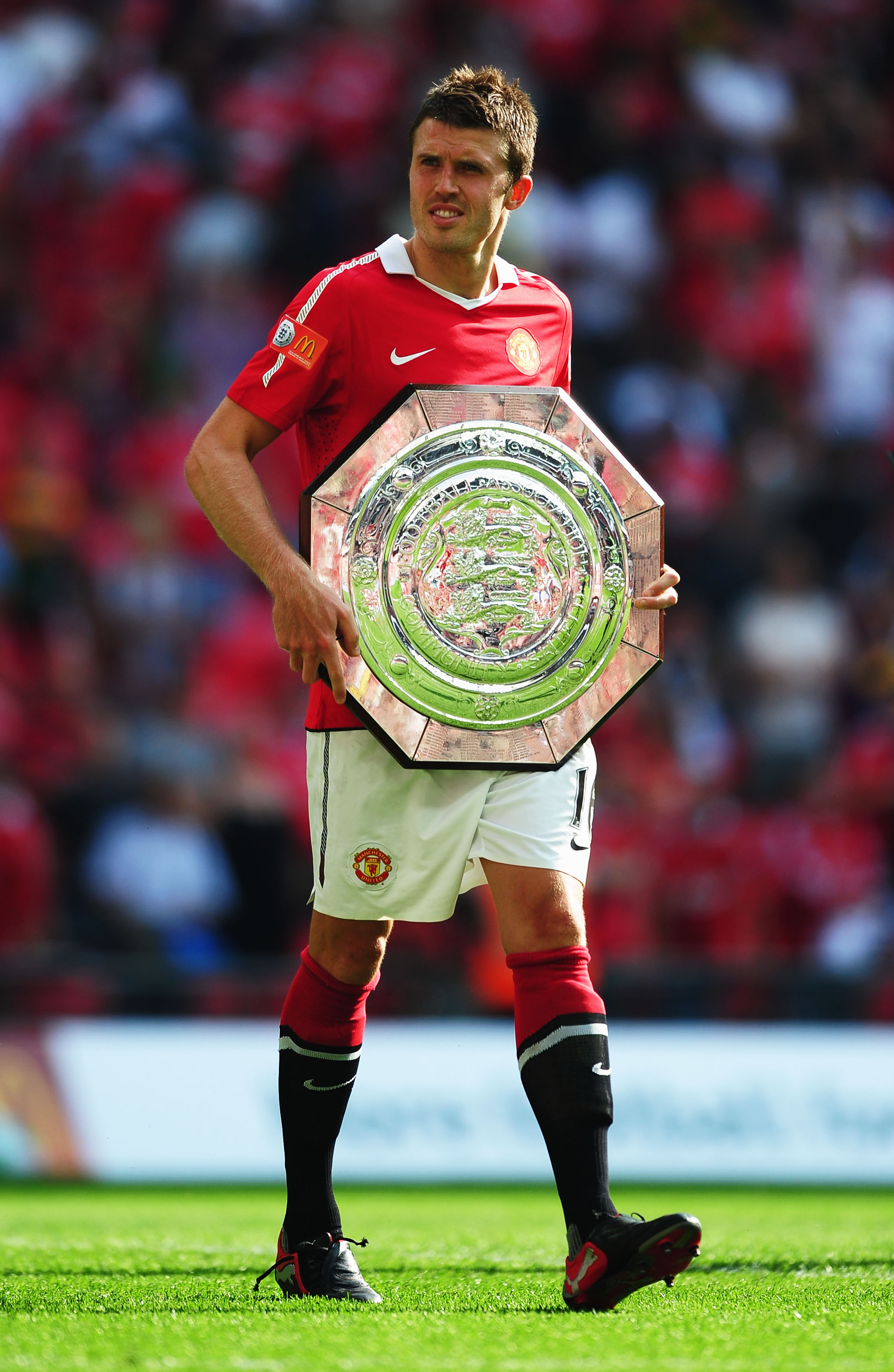 From the reactions of both the Chelsea and the United players, the Community Shield isn't overly important to either side.

Ryan Giggs was quick to deny that their victory gave them any real advantage, an opinion backed up by United's tepid lap of honour.

There were certainly no tears as the Chelsea players looked disappointed but not distraught.

Alex Ferguson feels that Chelsea will be United's biggest obstacle to success and the Community Shield did nothing to suggest he is wrong, despite the fairly comfortable victory.

The most telling comment of all was Ryan Giggs's remark that "The real work begins next week," when United take on Newcastle. 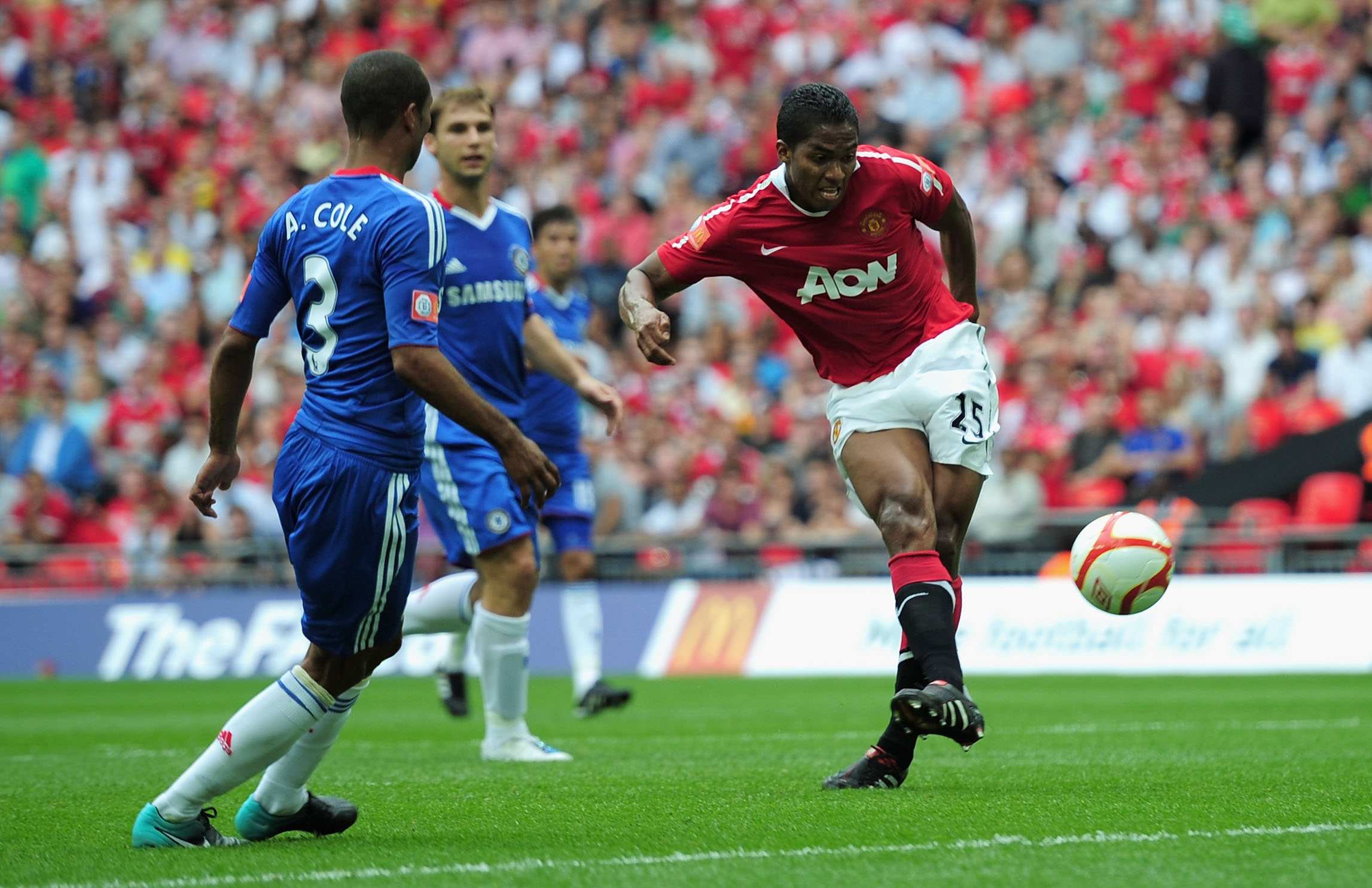 Chelsea didn't really look ready for the new season which begins in just a week.

Chelsea haven't had a good preseason and have lost their last four matches. While not too much should be read into a poor preseason, it does create a negative atmosphere and certainly does nothing to help your chances come the main season.

Chelsea didn't look very lively, a fact confirmed when Didier Drogba claimed that they weren't fit enough due to extended holidays after the World Cup. This excuse isn't particularly valid considering that United have had the same amount of time to prepare as Chelsea.

Chelsea failed to convert too many of their chances, something they will have to rectify if they are to repeat last season's feat of scoring 100 league goals.

Equally worrying were the defensive worries from last season which seem to have re-surfaced. Obviously one match doesn't mean the problems will persist, but the failure to mark Hernandez and Valencia for their goals made it far too easy for United.

At least Chelsea's late rally showed that they have the desire to win, even in a match like the Community Shield. 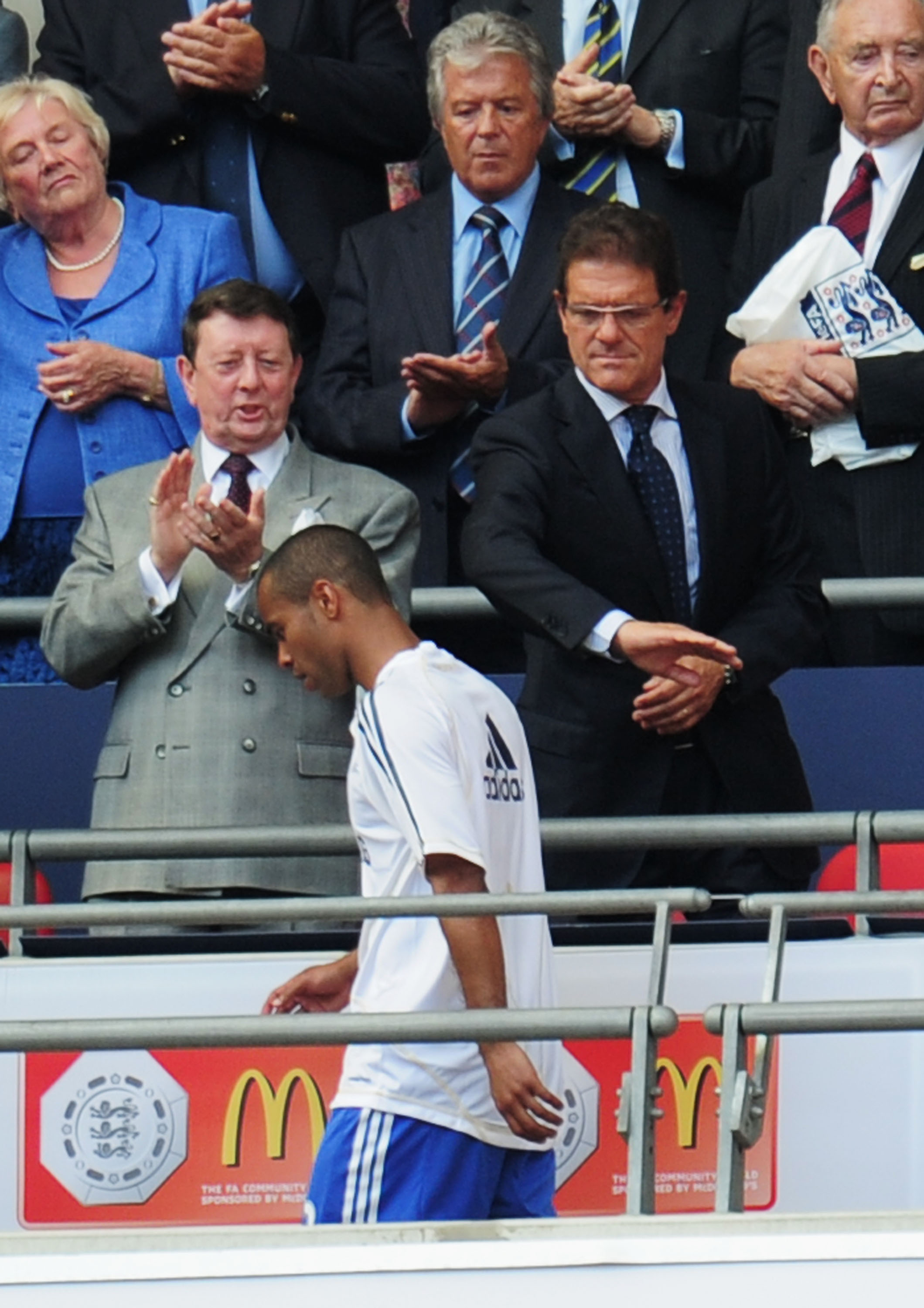 Ashley Cole endured a torrid afternoon at left-back. He was frequently exposed by Paul Scholes' passes and was easily drawn out of position, meaning he was to blame for United's first two goals as players got in behind him with ease.

A rash tackle on Valencia was followed with some verbal abuse as Cole took out his frustration on a player who had regularly shown him up, not something one of the World's best left-backs is used to.

Cole wasn't the same threat he usually is going forwards either. Late on, he chose to take a shot on his favoured left foot when it would've been far easier to use his right, meaning he wasted the chance to redeem himself for a far from successful outing.

Whether it was the transfer speculation or the ongoing divorce, Cole's head simply wasn't in the game. His afternoon was summed up as he slipped on his way towards the Royal Box, meaning he missed shaking Capello's hand.

This mistake, whether deliberate or accidental showed that Cole simply wasn't with it, a situation he needs to redeem if he doesn't want to turn a bad afternoon into a bad season.