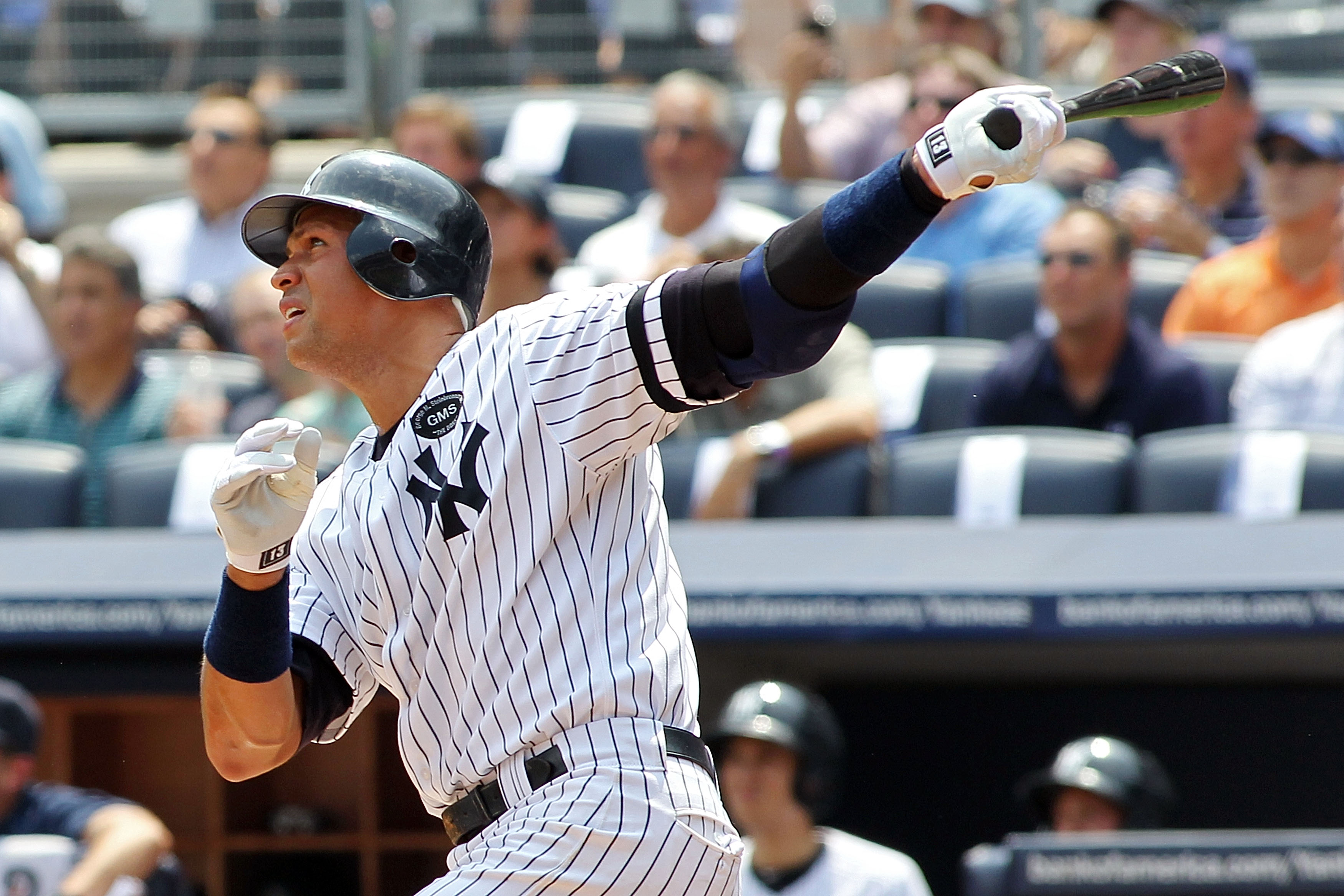 Alex Rodriguez entered very rarefied air on Wednesday afternoon when he smacked his 600th career home run in the first inning against the Toronto Blue Jays.

What is singularly special about the achievement is that not only is A-Rod the seventh man to reach 600 home runs, but he is first infielder to reach the milestone.

That got us thinking about the best power hitting infielders of all-time. There are a few in the 500 Home Run Club and others who aren't, but the entire group left an impact on the game for being the rare combination of a slugging infielder. 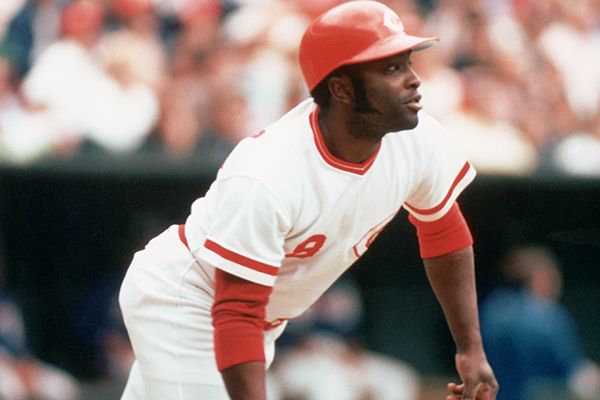 Morgan, a 10-time All-Star, never tallied more than 167 hits in any season of his career which keeps him outside the Top 10. 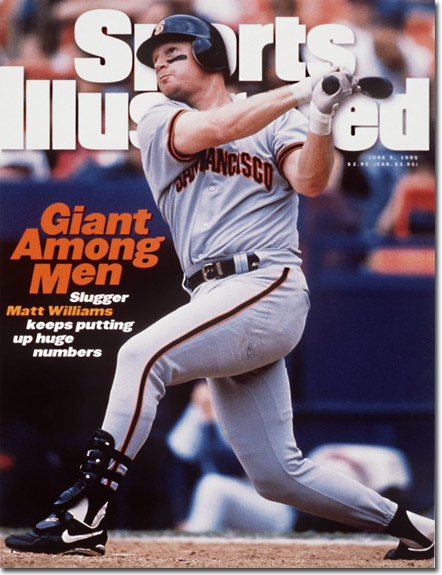 Williams is best remembered for having 43 home runs in early August before the MLB Player's Strike put the kibosh on his chase of Roger Maris. 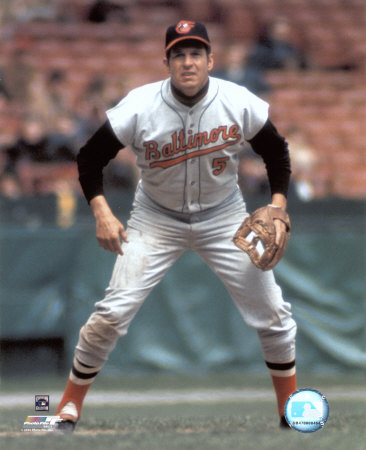 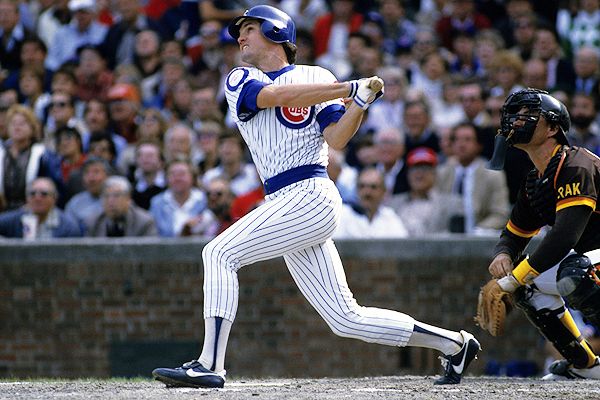 Sandberg was  new breed of second baseman during his prime in the 1980s. A big, slugging second baseman of his physical stature was rare in the game, but Sandberg made a lasting impact. 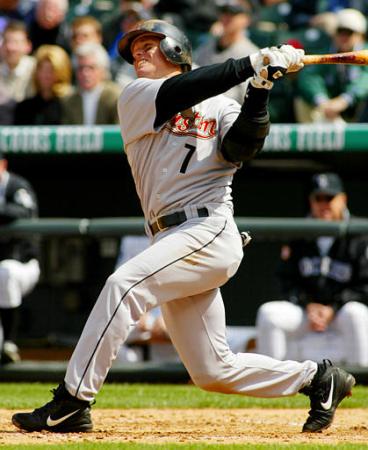 Biggio recorded eight 20-home run seasons (albeit aided by Minute Maid Park) and scored 1,844 runs during his career. Biggio, a 7-time All-Star, will be Hall of Fame eligible in 2012. 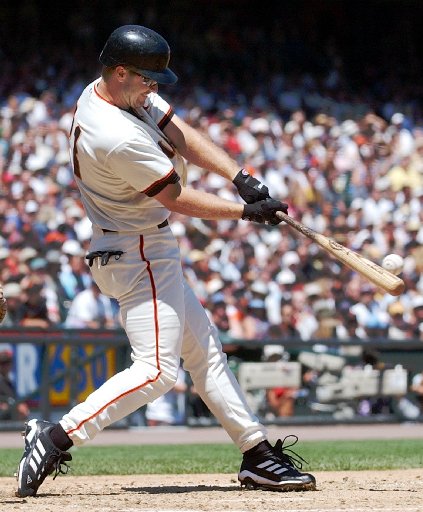 Kent may go down in history as the greatest slugging second baseman in baseball history. Kent retired with a .290 career average with 377 home runs (most all-time by a second baseman), 1,518 RBI and a .500 slugging percentage.

Kent tallied 560 doubles of his 2,461 hits to go with 1,320 runs scored. Kent recorded at least six seasons of 25 home runs (most ever by a second baseman) and eight seasons of at least 100 RBI which is also the most all-time for the position. 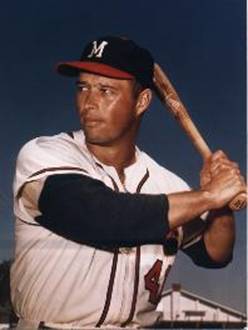 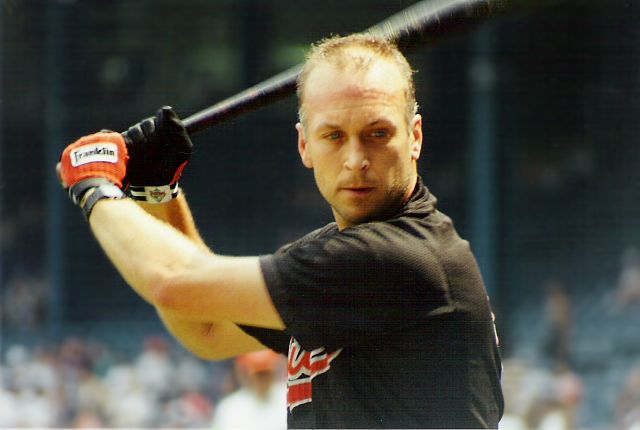 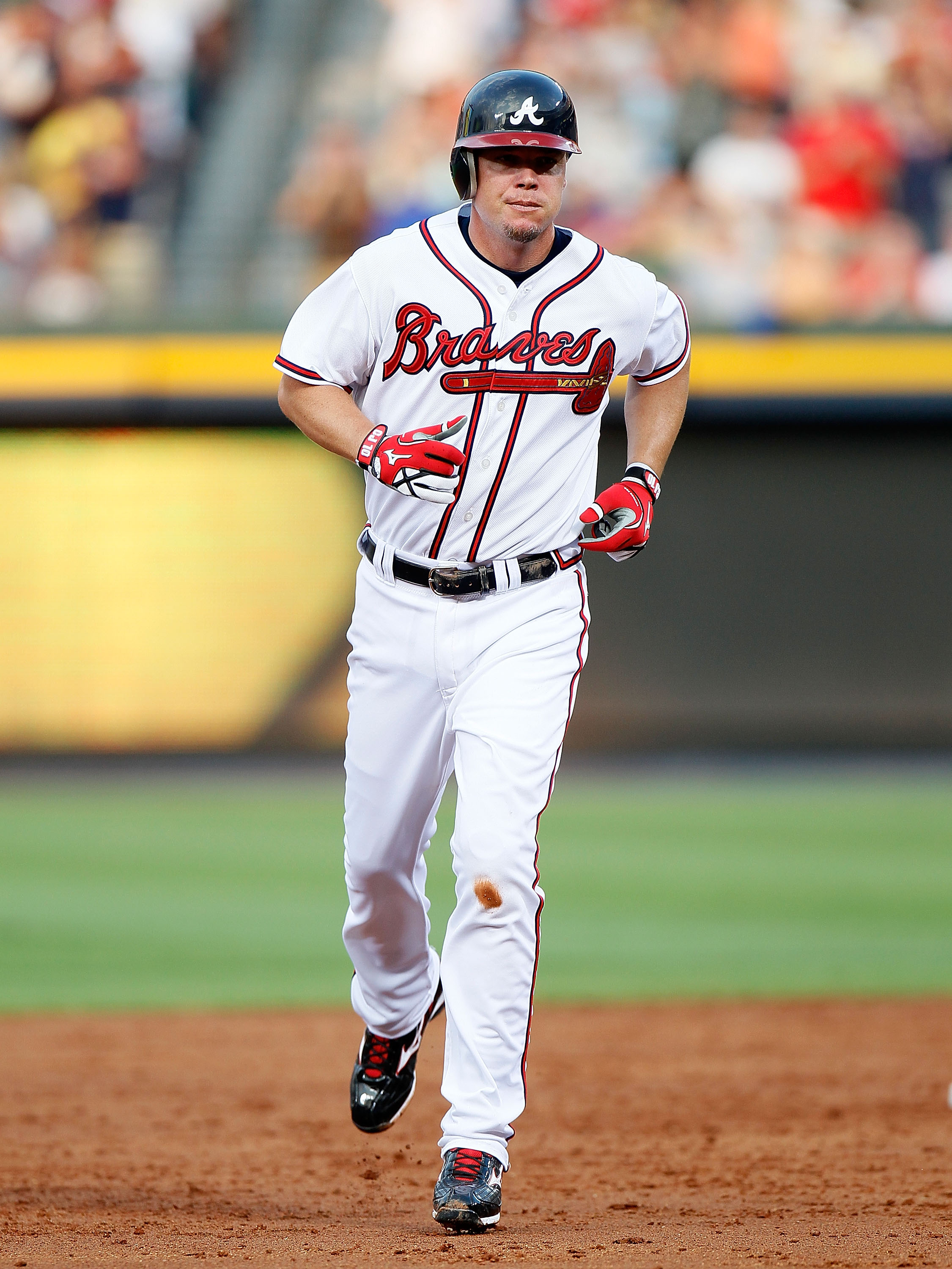 Chipper Jones is already one of the best slugging third baseman of his era and could watch his stock improve over time. Jones is a .305 lifetime hitter with 434 home runs and 1,488 RBI. He will retire with over 2,500 hits and 1,500 runs and 500 doubles. His lifetime OPS is .940 which is only behind A-Rod for third baseman all time. 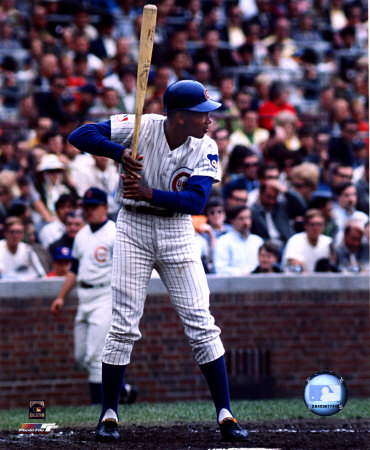 "Mr. Cub" split his career between shortstop and first base but he makes the list because of his production as a shortstop. Banks recorded 296 of his 512 career home runs from the shortstop position including five 40-plus home runs seasons which was unparalleled in baseball at the time. 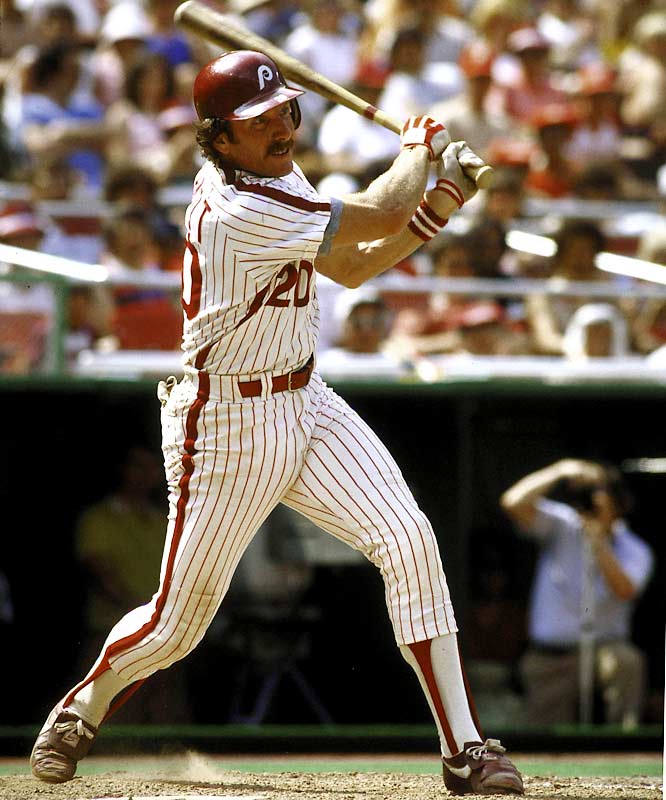 Schmidt led the National League in home runs eight times and had the record for most home runs hit by a third baseman in one season (48) before A-Rod broke that record in 2007 with 54. Schmidt retired in 1989 with a .908 career OPS. 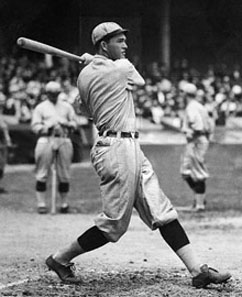 Hornsby led the National League in batting average, on-base percentage, slugging percentage and OPS in six straight seasons from 1920-1925. He retired with 2,930 hits and 1,579 runs scored. 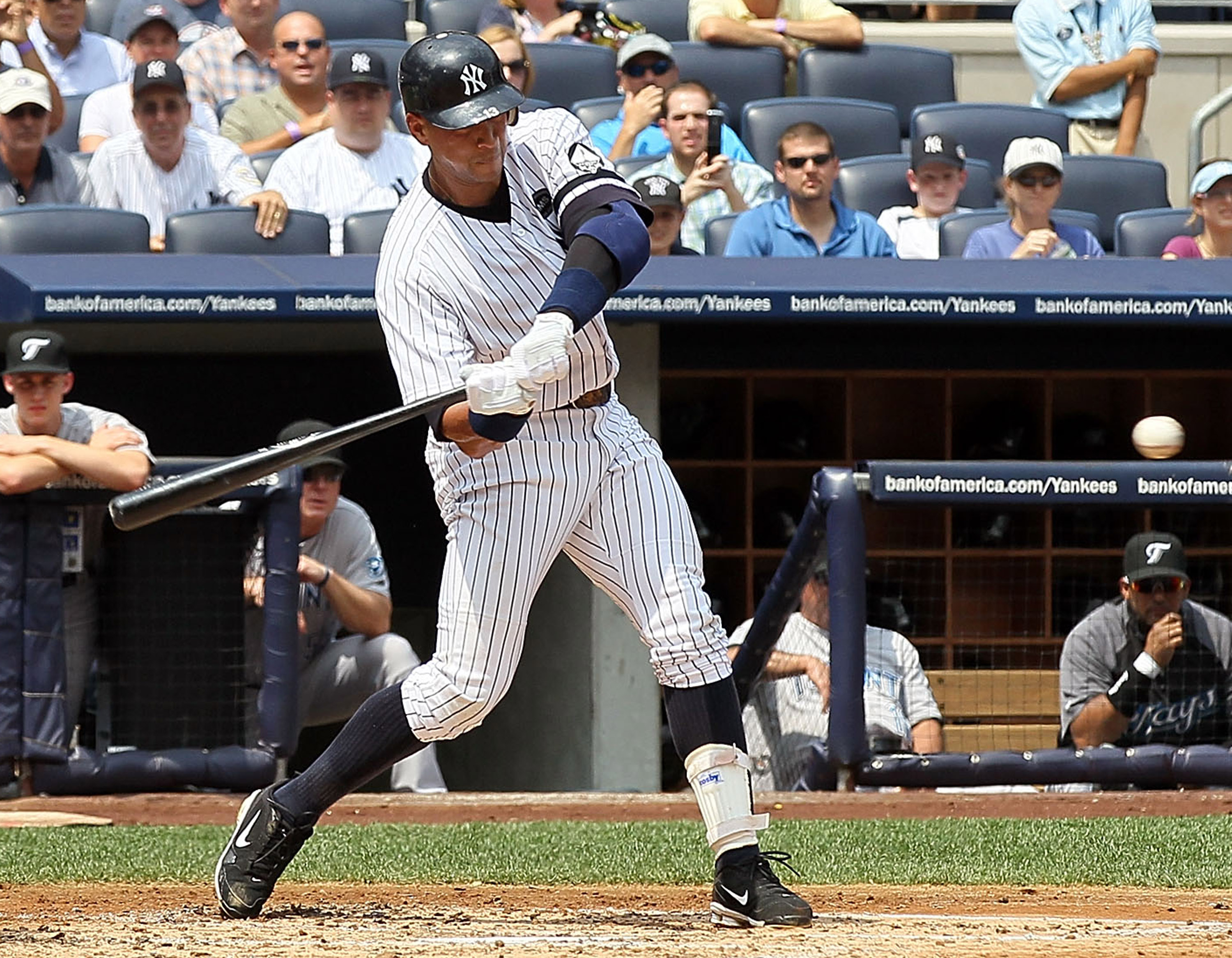 Put the asterisk on A-Rod, you won't get an argument from me. It doesn't diminish the fact that he is the greatest slugging infielder of all-time.

Anyone coming near those cumulative numbers?