Who is the better pitcher, Roy Oswalt or Cliff Lee?

Based upon the opinions of the "experts," the answer is Cliff Lee, but based on career performance, that is not the right answer.

Lee has pitched most of his seasons in the American League, which means that he didn't have the luxury, at least in most instances, of facing the opposing pitcher.

Oswalt has spent his entire career in one of the few professional leagues that still plays the game the way it was meant to be played. The pitcher is part of the batting order.

Cliff Lee has had some outstanding seasons.

Cliff Lee has had some pretty bad seasons.

In his first full season, which was 2004, Cliff was 14-8, but as we all know, a pitcher's won-lost record often doesn't tell the rest of the story.

The following season was worse, in part due to injury. Cliff worked only 97 and one-third innings, won five, lost eight, and had a 6.29 ERA.

The point is that Cliff Lee has had some of the best seasons of any pitchers in the 21st century, but he has also had some terrible seasons, which is not befitting a pitcher who ranks behind only Roy Halladay in the "experts" estimation.

No pitcher has won more games since 2001 than Roy Oswalt, who has a total of 143 wins as a Houston Astro.

Roy Oswalt has been much more consistent than Cliff Lee.

Even this season, pitching for a bad Houston Astros team, Oswalt has a 3.42 ERA, a 120 ERA+, and a 1.109 WHIP. His won-lost record should improve now that he works for the Philadelphia Phillies.

On any given day, or in any given playoff series, Cliff Lee and Roy Oswalt give their teams a tremendous advantage.

While it may be foolish and impossible to definitively conclude that one is a better pitcher than the other, Oswalt has been more consistent, but a disclaimer is necessary.

The Phillies traded Lee last December. He won the only two games the Phillies won against New York's other team. Now they have Roy Oswalt. Let's see what happens.

Do you really think the Texas Rangers will meet the Philadelphia Phillies in November?  As Mr. Spock used to say, "fascinating."

Will the Phillies Make Any Other Moves? 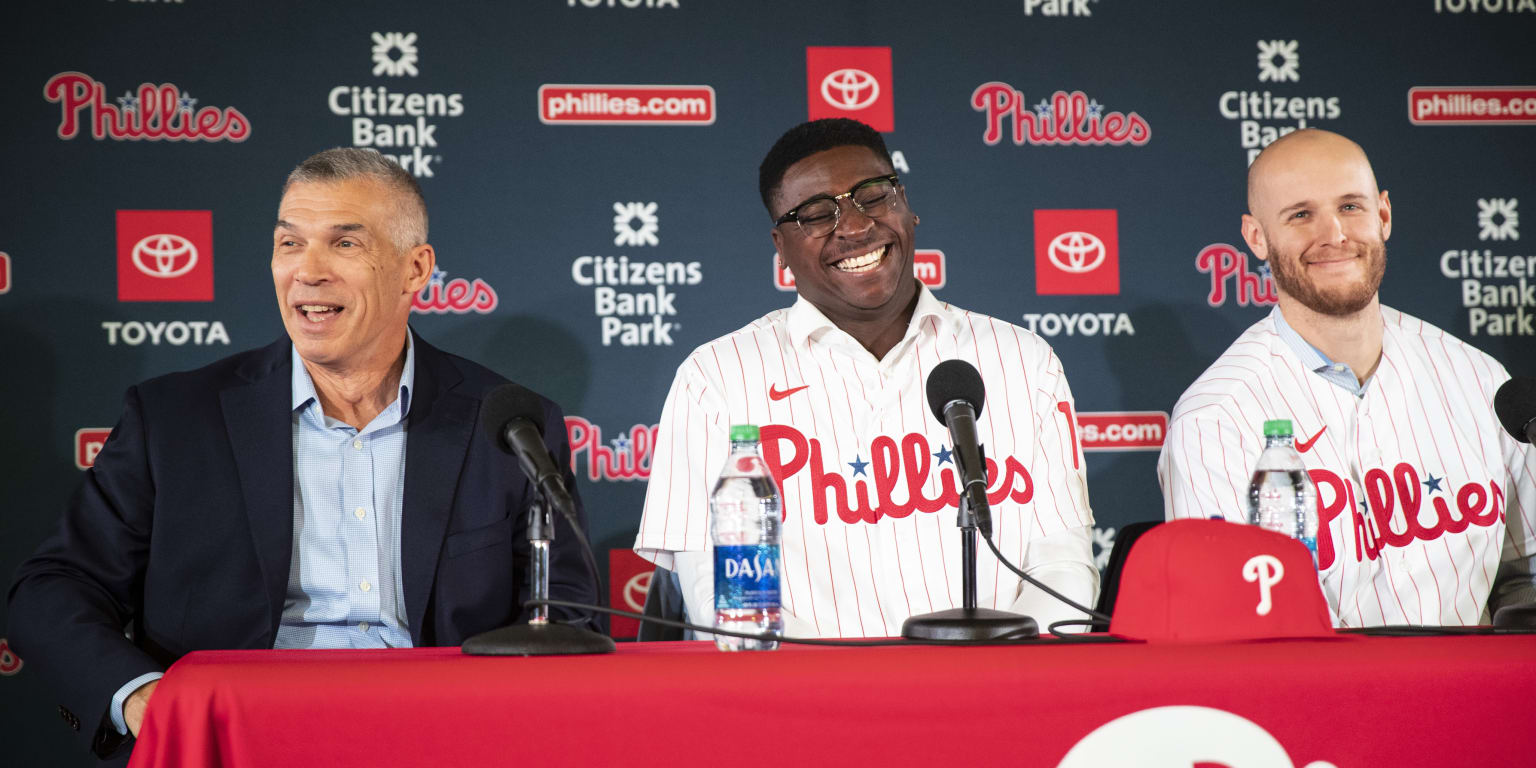 Will the Phillies Make Any Other Moves?