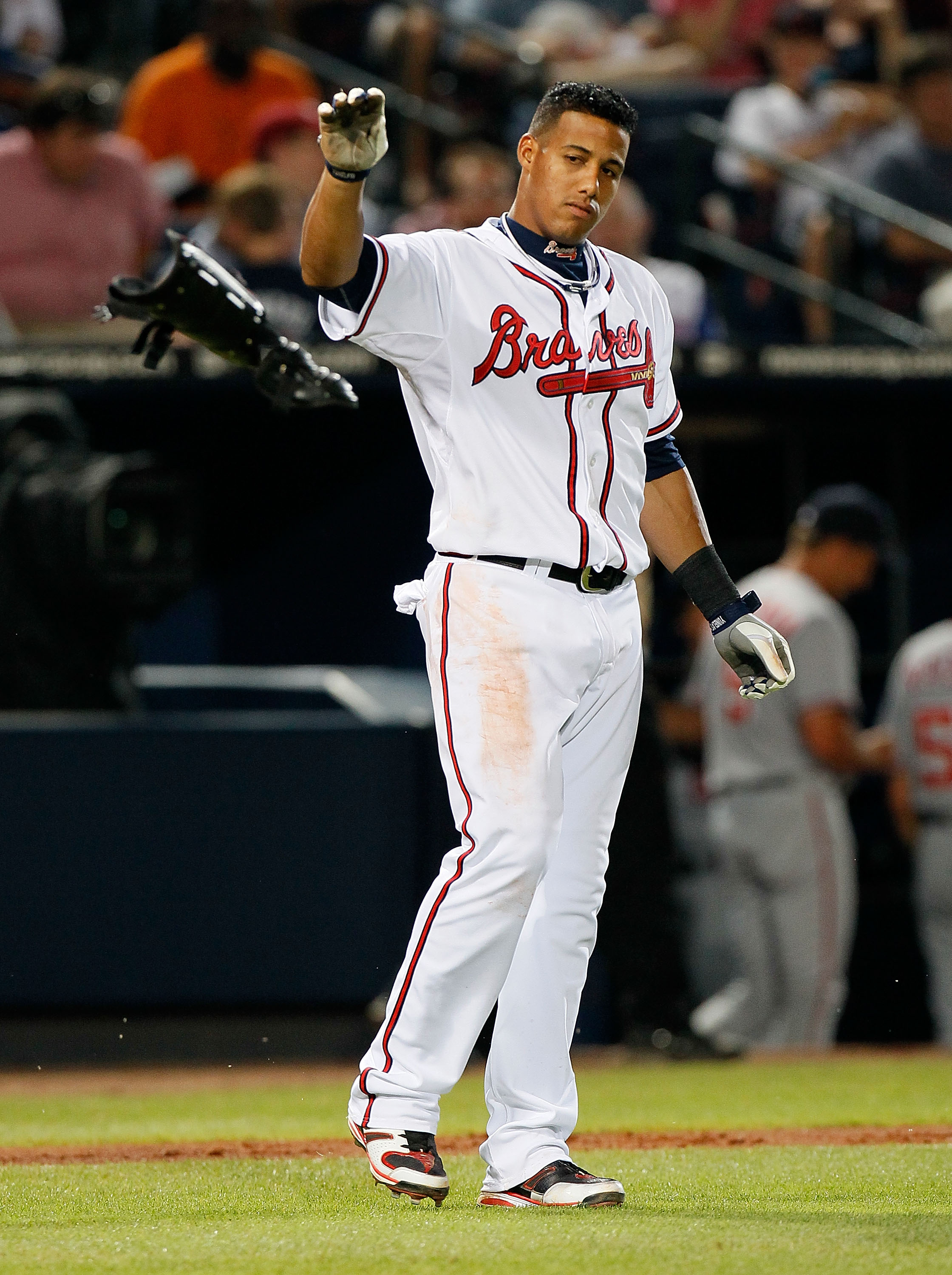 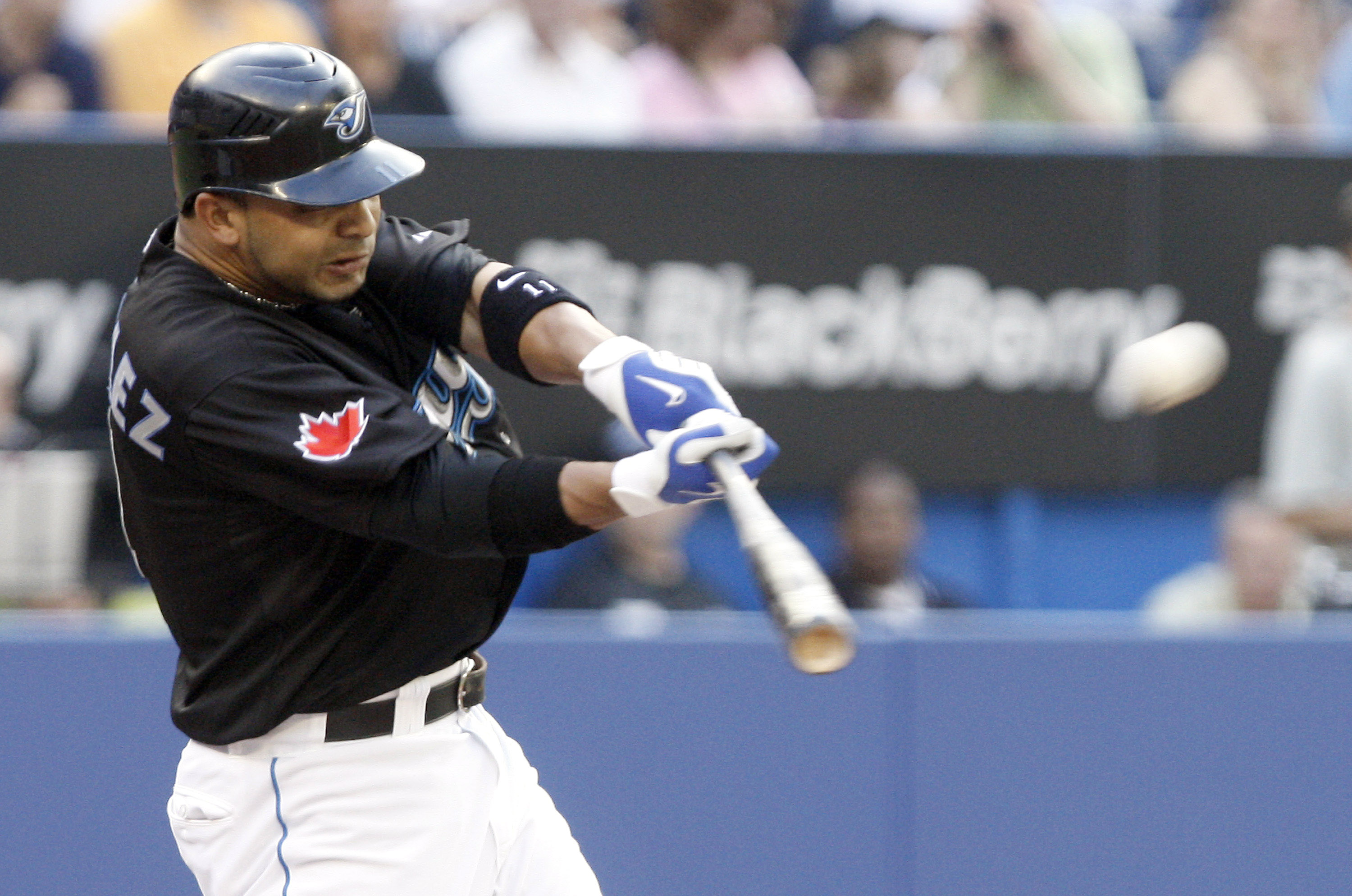 Gonzalez, conversely, is enjoying a resurgent year. He has already hit 17 home runs and drove in 50 RBI in 85 games. Last season, Gonzalez hit .238 with only eight home runs and 41 RBI in 112 games split between Cincinnati and Boston. 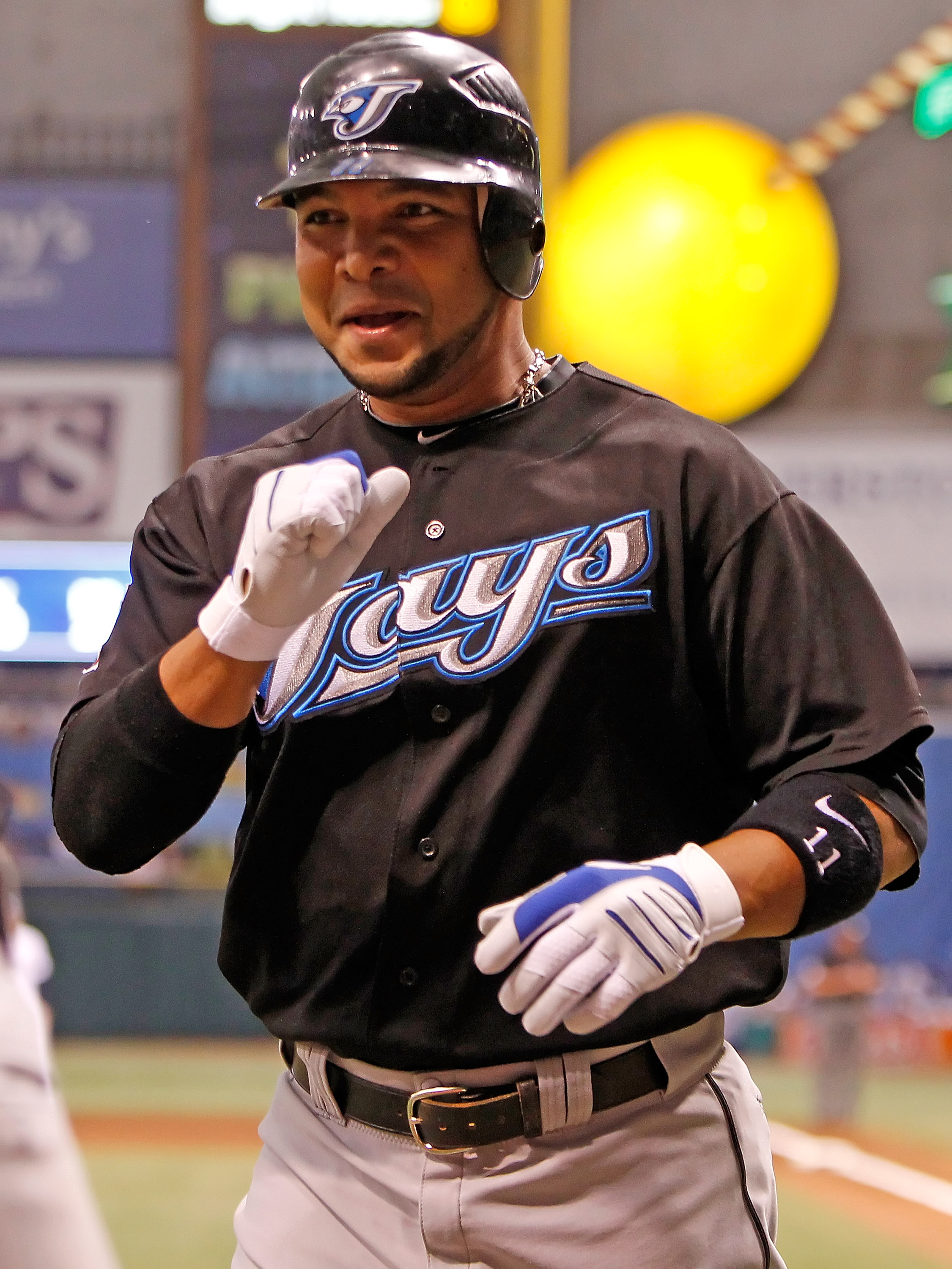 Why Get Rid Of Yunel? 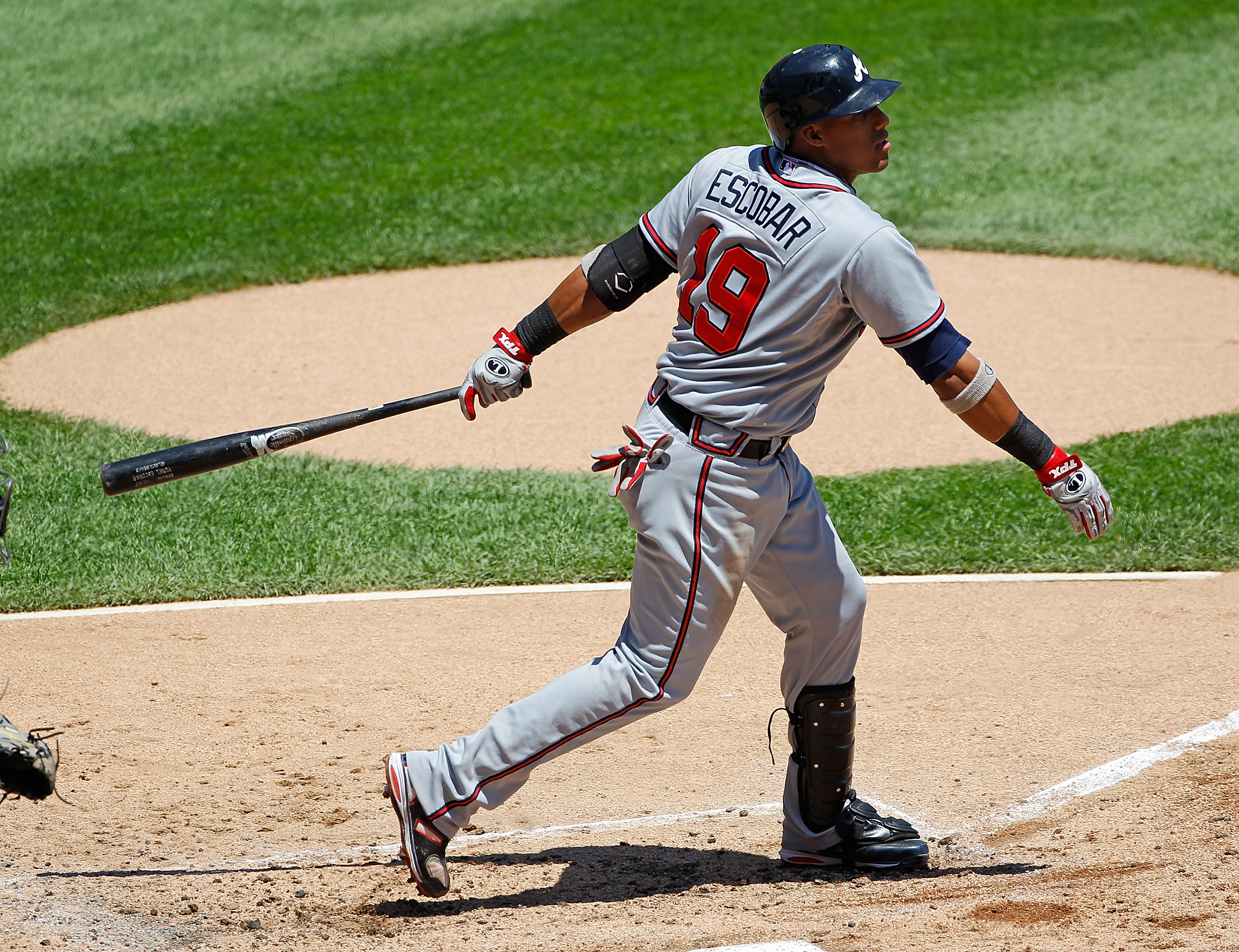 Simply, the Braves grew tired of Escobar's attitude. From outbursts in the dugout, to clashes with teammates (he recently got into a shouting match with Troy Glaus), to a general lack of hustle, Escobar played his way out of Atlanta.  His demeanor showed the Atlanta front office that it could not count on him as the long term answer.

Escobar may find his groove again and turn things around in Toronto, but the trade itself showed the Braves weren't willing to gamble on the "when" and "if" of Escobar getting his head properly re-attached.