Today I was listening to some sports radio, and I heard a rumor that the Warriors are looking to trade for Atlanta's disgruntled big man, Josh Smith. The deal would have to be a sign-and-trade, and I honestly can't believe that Smith would want to stay in Atlanta. (And why not? I's a great city. I love it...but I digress.)

The deal would go something like this, or so sources (i.e. friends) tell me:

If I'm the Warriors, I do this deal IN A HEARTBEAT! No question. The West is getting a little less competitive on the surface with Phoenix changing its style, San Antonio doing who knows what, Denver unloading players left and right, and the unknown status of Yao Ming (until the Olympics).

At the same time, Portland will be miles better. Oklahoma City will be competitive but won't produce much as time progresses. The Clippers are still the Clippers, and so it's left to Golden State.

The Warriors need to establish themselves as a team that isn't just a one and done. They are much better than that, and if they get Josh Smith, you almost have to pencil them in as a seventh seed.

The point guard issue has probably been addressed, and Warrior fans look to Monta Ellis to succeed in the Point Guard Experiment: Part II.  Once the point is established, it's only a matter of time before everyone else starts to mesh.

The guys they have are too good for them not to make the playoffs. Maggette is a solid 20 points-a-night guy, Josh Smith and Biedrins, will rebound like h-e double hockey sticks, and be a much more potent force against Boozer.

Stephen Jackson is Stephen Jackson—he will make threes in the fourth (if he takes plenty of practice shots in the shootaround at halftime. And the bench is able enough to come in if one of these guys gets into foul trouble.

This team is already better than it was on April 28. Getting Josh Smith can only speed up the process of getting back to the playoffs, and letting warrior fans wear their yellow shirts that say "we believe" on the front and "again" on the back.

Josh Smith may not want to be in Hot-lanta, but he would look damn good in the Bay, and he would instantly fill the Oracle's standing section, and lead this team back to a date on TNT's 40 games in 40 nights with another Western Conference foe. 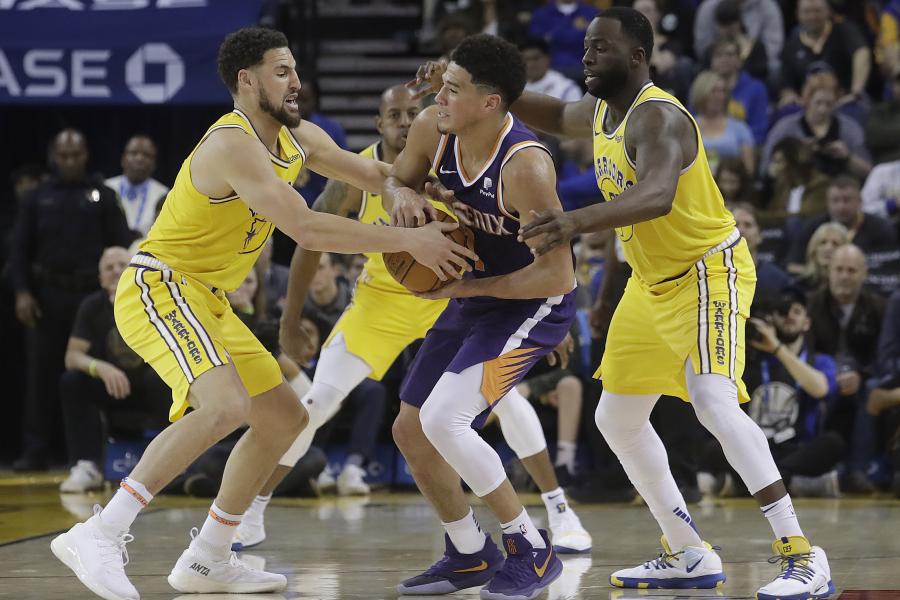