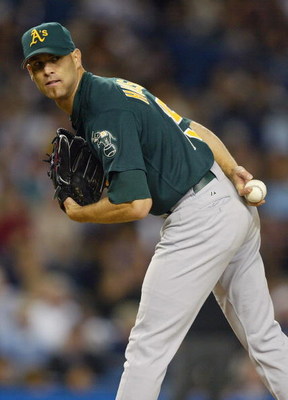 The A's have certainly had plenty of talented starting pitchers come along over the years. Narrowing down this list to the top 10 was no easy chore, although Robert Slye Jr. did a great job of analyzing the top 10 pitchers in the franchise's history.

I'm concentrating on just the starting pitchers, and there have been some great ones for this franchise. In fact, half of the pitchers on the top 10 list are in the Baseball Hall of Fame. 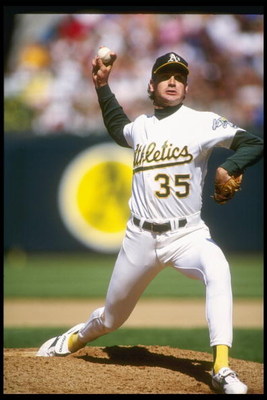 Bob Welch was a very consistent pitcher with the Oakland A's. No pitcher in the past two decades had as many wins in a season as Welch did in 1990, when he recording 27 wins in the season. 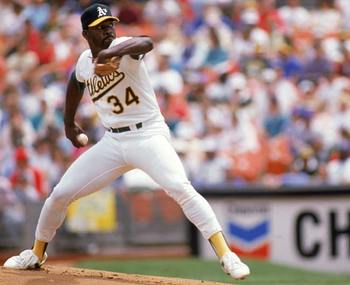 Dave Stewart was an Athletic from 1986-1995 and he was known for his fierce demeanor on the mound. 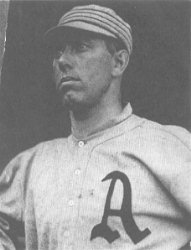 Coombs has one of the best ERAs in franchise history, and also had eight saves in his career as well. 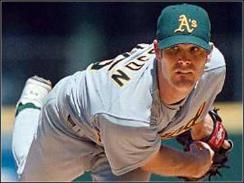 Tim Hudson was another fierce competitor with a bulldog like mentality. When the Oakland A's had the big three of Mulder, Zito, and Hudson, he was the best of the three.

That's saying something, because both Mulder and Zito got more of the credit, With one coming in second for the Cy Young and one winning the award. 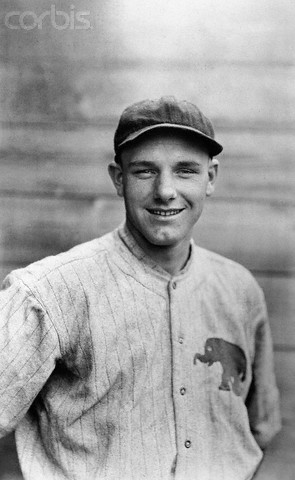 Eddie Rommel ranks as number four all-time in A's history in wins. However, his ERA, his lack of control, and his win-loss percentage put him at number seven. 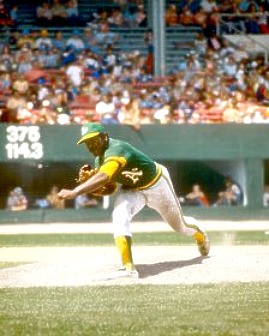 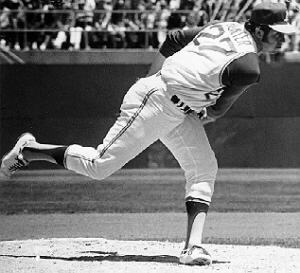 He's most remembered for pitching a perfect game for the A's, he was an outstanding pitcher throughout his entire career in the Major Leagues. 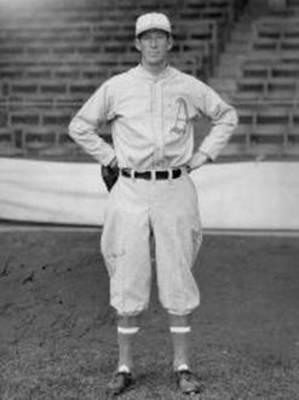 Still, even with that, he didn't have as high a percentage as the others on the list and his ERA was a little high compared to the other pitchers as well. 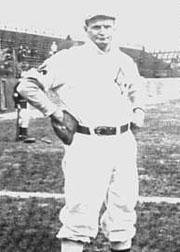 Waddell may be one of the most underrated left—handed pitchers in Major League history.

He was outstanding as an Athletic, and he is the franchise leader in ERA. He completed a very high percentage of the games he started for the team, but the reason he's not number two on the list is he only played six seasons for the franchise, even if they were tremendous seasons. 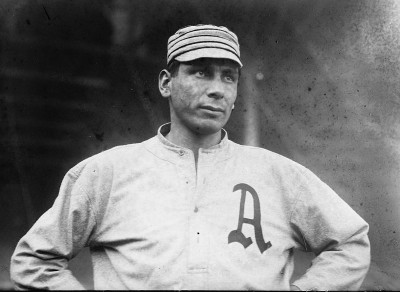 Chief Bender ranks third in franchise history in wins and second in complete games. He's way ahead of Grove in terms of the number of complete games and nearly doubled Grove in shutouts as well. 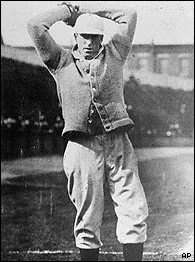 Another underrated lefty that hardly gets talked about in terms of the best in MLB history.

Plank played for 14 years with the A's from 1901-1914. He's got a huge lead in most wins in franchise history and no pitcher that is active for the A's is close. He's also the A's franchise leader in complete games, shutouts and strikeouts.