When thinking about the recent NCAA rule change regarding taunting, you can't help but think of the late '80s and early '90s Miami Hurricanes.

Following the 1991 Cotton Bowl, the NCAA committee introduced the first ever rule on taunting, dubbing it the "Miami Rule."

While playing Texas in the Cotton Bowl, the Hurricanes were penalized 16 times for 202 yards, including nine unsportsmanlike conduct calls, setting both bowl and school records.

At one point in the game, Randall Hill scored on a long touchdown pass and continued to sprint through the end zone and into the Cotton Bowl tunnel. He then casually walked back through the tunnel to the field, shooting imaginary pistols at the Texas Longhorns.

These actions were nothing new for the Canes, or "The U," as they liked to be referred to.

Every game in the late '80s through the early '90s was filled with wild antics—whether it be high-stepping into the end zone, dancing, spiking the ball, or taunting opponents or the crowd.

You name it, and the Canes did it.

The Cotton Bowl was the last straw for the NCAA after deeming the Hurricanes' behavior "the most disgusting thing ever seen in college sports."

The new "Miami Rule" on taunting and excessive celebration was put into effect immediately.

The rule stated that any player to engage in excessive celebration or flagrant taunting was subject to a 15-yard penalty.

This is the rule that we all know, but starting 2011, it will take on a few changes.

Currently, players who are penalized for taunting on their way into the end zone or after the score draw a 15-yard penalty. The penalty is then assessed on the extra-point attempt, two-point conversion attempt, or the ensuing kickoff.

The new rule states that live ball penalties will be assessed from the spot of the foul. This includes any taunting that is done before entering the end zone, which will eliminate the touchdown.

Penalties following a score will continue to be assessed on conversion attempts or the ensuing kickoff.

The committee states that this change is necessary to stay consistent with other on-field penalties, in which this is the only occurrence in which the penalty is not taken from the spot.

This new rule is guaranteed to bring controversy but is mainly yet another stab in the dark for Hurricane fans who got to witness the glory days of The U years ago.

The days have passed where kids were allowed to be kids, be excited, and show enthusiasm for the game.

That is exactly what the Miami Hurricanes brought to the football field every game in the late '80s and '90s. Although their behavior was extreme at times, it brought intensity to the crowd, making them able to live the experience with the team.

The NCAA diminished that intensity the Canes had and continue to move forward with it in present-day college football. 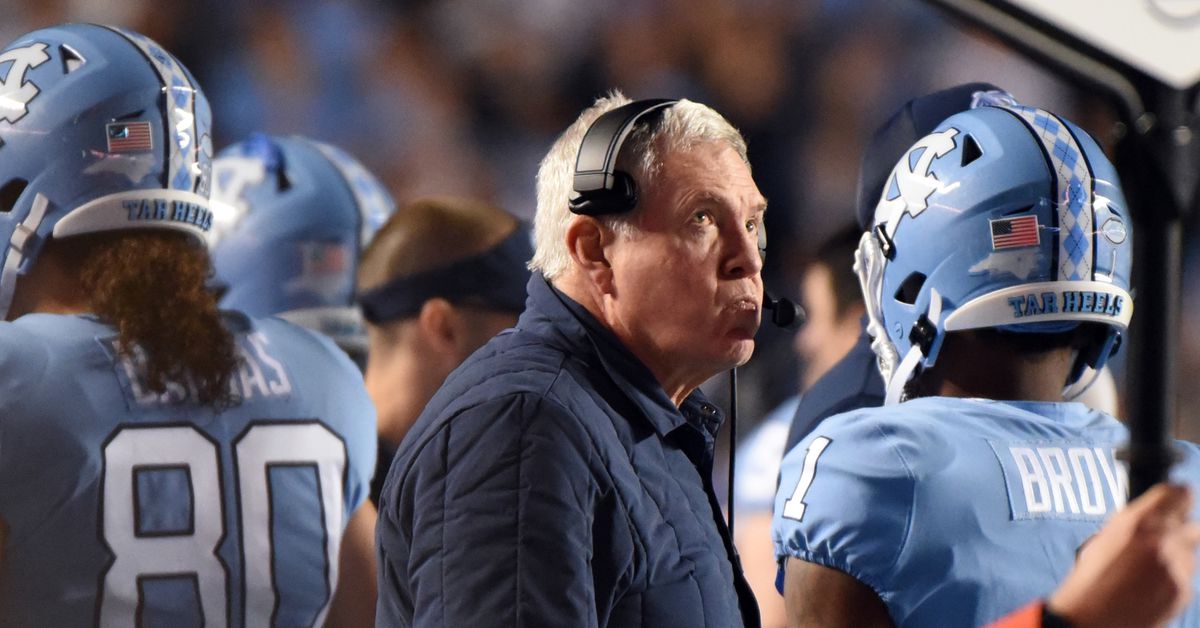