So maybe it was his unexpected hiring, his mediocre .500 first season, or his team's remarkable showing in last year's playoff series against the Celtics that made Chicago Bulls Coach Vinny Del Negro think of himself as a wily veteran.

Whatever the reason, Del Negro's ego may have finally sealed his future with the team beyond this season.

Sure, reports from Yahoo Sports have not been confirmed by Bulls executives, nor have comments been received from either party involved, but allegedly a spat between Del Negro and Vice President John Paxson broke out regarding the playing time of Joakim Noah.

Noah, who has just recently returned from an elongated stay on the bench with plantar fasciitis, played 27 minutes March 30th against the Phoenix Suns. Apparently Paxson had given Del Negro an allotment of less than 27 minutes for Noah.

According to the report, Paxson entered Del Negro's office, grabbed him by his tie and poked him with jabs into the chest. Apparently Vinny didn't retaliate out of fear that his contract would be voided or that he would lose credibility for future endeavors, maybe the smartest thing the coach has done all season.

After an exciting showing in the playoffs last season, and a very similar team returning, expectations were that the Bulls would at least challenge for a higher playoff seed than the seven they received last season.

After all, with teams like the Milwaukee Bucks and Charlotte Bobcats currently occupying the six and seven seeds, the bottom of the Eastern Conference was a wide open race.

But with the higher expectations came what seemed like the inevitable departure of Del Negro. The coach, who was originally hired by then GM Paxson, was completely inexperienced in the coaching field, and it eventually caught up with him.

The first murmurs of a possible Del Negro departure came near Christmas, the usual axing period for Bulls coaches, but the time never came. It was known that the team actively searched for replacements around the new year, but none were found and Vinny kept his job.

However, a disappointing slide this season amidst numerous injuries and new players has the Bulls sitting in a spot that Paxson can't enjoy, even if they might still make the playoffs. Even with a win tonight (or a Toronto loss), the Bulls will still have to play the Cavaliers, the owners of the best record in the league, in the first round.

Couple that with the recent Noah-gate (that also includes Del Negro sitting the limited player in a double-overtime loss to the Nets, even with confirmation from Paxson to extend his playing time) and it looks as if Del Negro's time has finally arrived.

Sure, Paxson will probably wait until the season is officially over, but when the Bulls take on the 2010 offseason, one that they're supposedly going to be big players in, Bulls executives will want stability at the coaching position to try and attract the biggest of free agents.

Either way, Del Negro and Paxson's recent scuttle probably marks the end of the road for one of the two, and here seniority will rule. 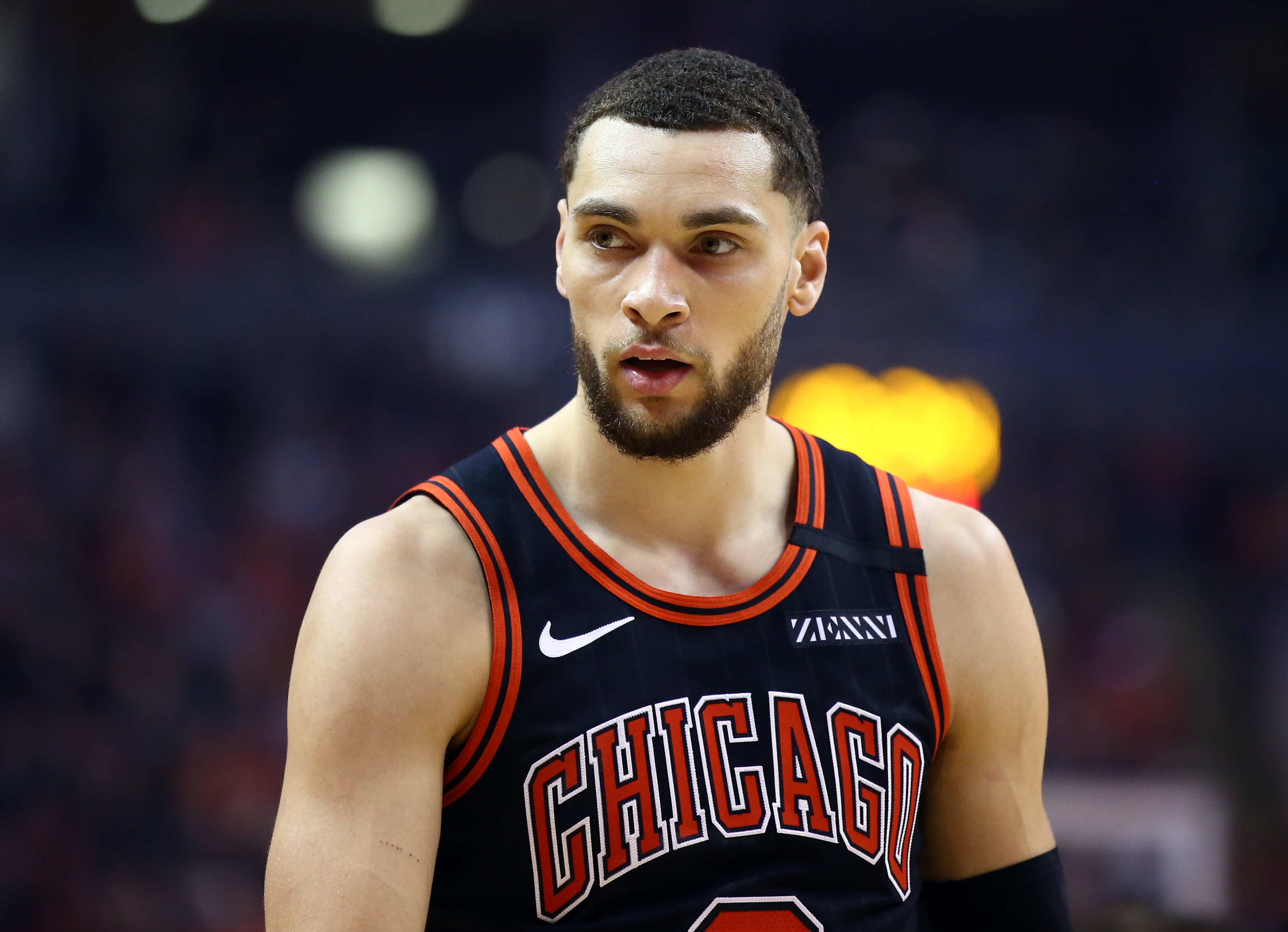