Beauty is in the eye of the beholder.

Nobody seems to view beauty in the person of Bobby Abreu.

Abreu is less than mildly appreciated throughout baseball, not for what he does, but rather what he doesn't do.

Will he smack 40 home runs a season?

Will he steal 40 bases a season?

However, it is the little things Bobby Abreu does that make him deserving of respect.

Lets play a little game I like to call, :"betcha' didn't know that!"

Bobby Abreu has stolen at least 20 bases in each of the last 11 seasons. Betcha' didn't know that!

Bobby Abreu has had at least 100 RBI in each of the last seven seasons. Betcha' Didn't know that!

Bobby Abreu has hit at least 15 home runs in each of the last 11 seasons. Betcha' Didn't know that!

Bobby Abreu has played at least 150 games in each of the last 12 seasons. Betcha' didn't know that!

However, it is not any of those numbers that separates Abreu. Let me get to the stat that in my mind distinguishes Bobby Abreu as one of baseball's best players.

That stat is: Pitches Per Plate Appearance.

Lets take a look at his pitches per plate appearance since 2002, and where he ranked in Major League Baseball.

If that is not consistently elite production, then I don't know what is.

Most people may not value this stat as much as home runs, but then again chicks dig the long ball, not pitches per plate appearance.

In an era where a pitcher who surpasses 100 pitches in a game is considered a horse, finding a hitter as patient as Bobby Abreu is invaluable. Most guys can't hit Roy Halladay, but with patience like this they could certainly knock him out of the game earlier.

It is consistency in more than one category that makes Bobby Abreu so valuable.

Albert Pujols is good for 40 home runs a season, but you would be stupid to expect 20 steals from him.

Jacoby Ellsbury is good for 40 steals a season, but one would look like a fool if they expected 15 bombs.

Abreu has always been able to give big-time production in multiple categories.

However, everything Bobby Abreu has done in his career has gone nearly unnoticed. He has just two All Star appearances to his name and has never finished in the top 10 in MVP voting.

The only knock against Abreu is his toughness.

He has been known to fear the wall, but that is certainly not enough to omit everything he has done in his career.

The second the voting committee hears two all star appearances and zero times in top 10 MVP voting, they will quickly reply with a big, fat, "Next!"

But maybe they should take a closer look.

In an era that was not dominated by performance enhancing drugs, Abreu's stats would look a great deal more impressive, but that's just the luck of the draw.

He definitely deserves a long look from Hall of Fame voters, but the sad truth is that he won't get one.

He may never find his way to Cooperstown, but Bobby Abreu is a Hall of Famer in my book. 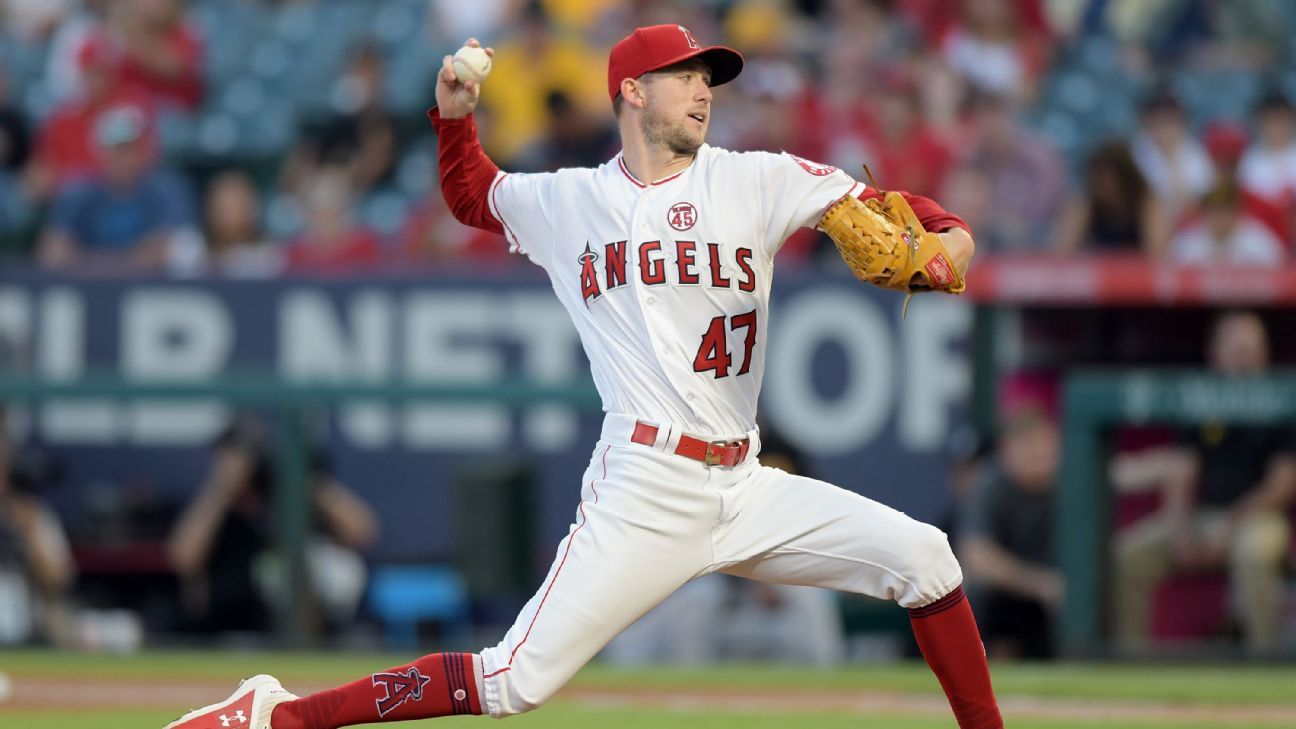