I love cricket, and everything about it. Over the past 10 years it’s nearly been the center of my life. But I have never fancied myself as "knower" of the game.

10 years, after all, is such a small fraction when you look at the history of the sport. A sport that almost died, rescued from the brink of public anonymity by the charismatic semi-professional W.G. Grace.

A sport that saw the likes of Charles Lennox, the second Duke of Richmond, and Sir William Gage, the seventh Baronet, patronizing it. And later ThomasWaymark made his mark in the late 18th century, when the game was as much a gambling sport as it ever was (and to think they are after bookies today!).

Then there were Thomas Brett and Edward “Lumpy” Stevens, supposed to be the first bowler to bowl the “flighted” delivery.

Surviving the “Seven Years War” the game sustained itself till the two most unlikely (at least in today's world) opponents faced off in the first international game—the United States and Canada.

Soon afterwards, England played Australia in the first ever Test.

The first batch of the superstars made their appearance. Grace was one of them, and so was the Maharaja, Ranjit Singhji. Wilfred Rhodes, C.B. Fry, and VictorTrumper all remain tall figures in the hallways of cricket even today.

Then the Don and all his contemporaries whom no one cares to remember!

And soon, cricket began to take shape, and become the sport we know today.

The sport has seen it all. Ten years, it’s so short a while!

Yet, here is my effort in compiling some of the greatest moments that the sport has seen relatively recently. Some are from before I was even born, but most of us can relate to all of them. Hope you enjoy the ride.

Rhodes later admitted that he slipped on his shoelace while trying to bend forward to remove the bails, but whoa, did he create a ripple. A splash rather!

South Africa, making their first international appearance since being relegated from international cricket, couldn’t have asked for a more appropriate moment as a sign for things to come from a side, which would later on set the world standards for fielding in cricket.

When Sunil Manohar Gavaskar made his personal highest Test score of 236, he demolished a record that had survived for 36 years.

When Bradman scored his 173 against a hapless England in his penultimate Test inning, few would have thought his record could ever be challenged.

But the professionalization of the sport saw an increase in the number of matches played, and Gavaskar finally overtook Bradman in his 99th Test, a feat unimaginable during Bradman’s era.

Since then, of course, many have gotten past the 30 centuries mark, RickyPonting being the latest entrant.

Warne’s Ball of the Century

The porky youngster who made his debut against India at Sydney would never have imagined he would play for Australia ever again after the thrashing he received at the hands of Ravi Shastri and Sachin Tendulkar on his debut. Let alone producing what is now famously referred to as “The Ball of the Century.”

In his very first delivery against the Old Enemy, Warne produced the delivery that changed the way the world viewed him (on field at least), and indeed, the art of leg spin itself.

To quote Tom Stangster of The Daily Telegraph:

"After hitting an early boundary, (Mike) Gatting took guard for his first ball from the young spinner. Warne began his run-up—just a few casual steps—before releasing the ball with an almighty flick of the wrist.

"The ball continued straight for three quarters of its flight, until the viciously spinning ball swerved wildly to the leg side. The ball pitched well outside the leg stump, gripping viciously, turning past Gatting’s outside edge to just clip off stump."

Indeed, the world began to get spun into the obnoxious little kid, The Greatest There Ever Was!

Few expected West Indies to lose the cup. Absolutely no one expected India to win it

The question arises, why is this one of the greatest moments? Simply because it changed the entire trajectory of international cricket.

If it hadn’t been for this win, India would have never warmed to the sport, and we all know what the consequences of that would be, especially in financial terms.

India won and a sport took over an entire nation. And the rest, as they say, is history.

Commercialization wasn’t a word to be associated with cricket. Today, they may as well be synonyms.

Pakistan is the land of the fast bowlers. It’s justice, then, that the holy land of the five rivers produces the greatest left arm bowler of the modern game.

If there was ever any doubt regarding the importance of Akram, then the doubt was removed when he set the benchmark for any bower in One Day Internationals: 500 wickets.

In a sport in which bowlers are treated worse than dirt, Akram threatened the best with his deadly pace and swing.

While Muralidaran is hot on his heels, the world shall never forget the only man to take two hat-tricks in ODIs.

But it’s not long before it learns to walk, run, and sprint faster than anyone before.

It's a date that will certainly go down in the history of cricket as one of the biggest landmarks. The day Sachin Tendulkar faced his first delivery in Test match cricket is to the sport what December 25 is to a Christian.

The Most Un-Cricketing Moment in Cricket History

Brian McKechnie threw his bat in frustration after facing the last ball of the final of the Benson and Hedges World Series Cup on February 1, 1981.

It's one of the most disgraceful acts in cricketing history.

Needing a six off the last ball just to tie the match, New Zealand had more or less lost. But the Australian captain, Greg Chappell, not content, made his younger brother Trevor bowl the under arm ball, one which rolls all along the ground.

The Prime Ministers of both interested parties criticized the incident and the ICC made underarm bowling illegal and against the spirit of the game. It still remains as hated as the bodyline method.

An act of such cowardice, I have yet to see repeated on the sporting field, at whatever level.

The 1999 World Cup made two things very clear. It proved once and for all whom the champions were going into the 21st century. And it also showed who the perennial choker, the second best, would be.

As Australia held its nerve in a thrilling tie, and later on demolished Pakistan in a pretty one-sided final, a prophecy, it seemed, was being carried out.

The streak began, one stretching almost a decade, and consuming three World Cups along the way. The end is yet to come.

The Prince Reclaims His Throne

•First claim to fame: 277 in his fifth Test at the Sydney Cricket Ground

When Matthew Hayden smashed minnows Zimbabwe for 380, the whole world was engulfed in frenzy. I, on the other hand, was disappointed.

Holding the world record for the highest Test score is a huge deal. It’s a matter of pride, prestige, and proof of undeniable class and temperament, not only for the player, but for the entire cricketing fraternity he belongs to.

To hold such a record against a team like Zimbabwe doesn’t quite gel. No offence to Haydos, but Lara, in his splendor, gives the record a persona of its own.

When he swept Giles for a single to third man, the commentator exclaimed, “Probably the most significant single in the history of the game.”

He couldn’t be more right! 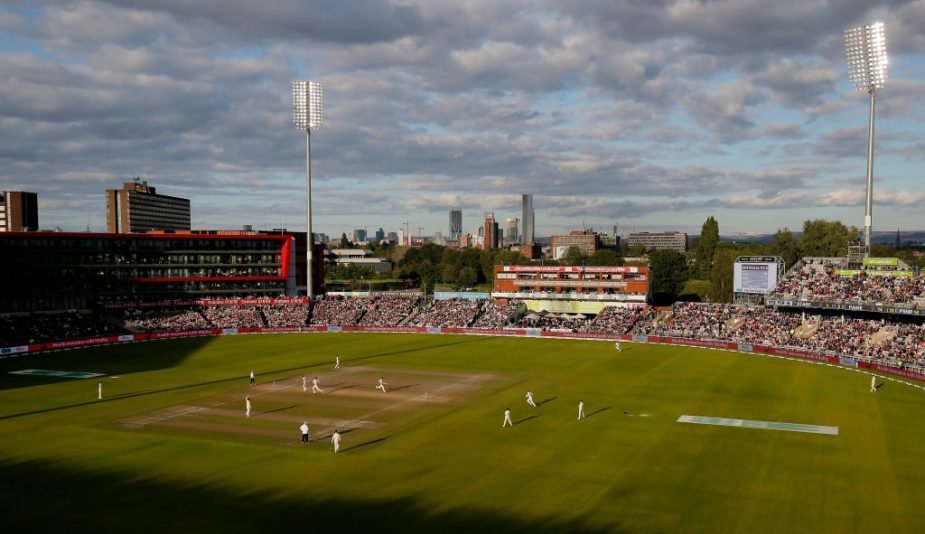 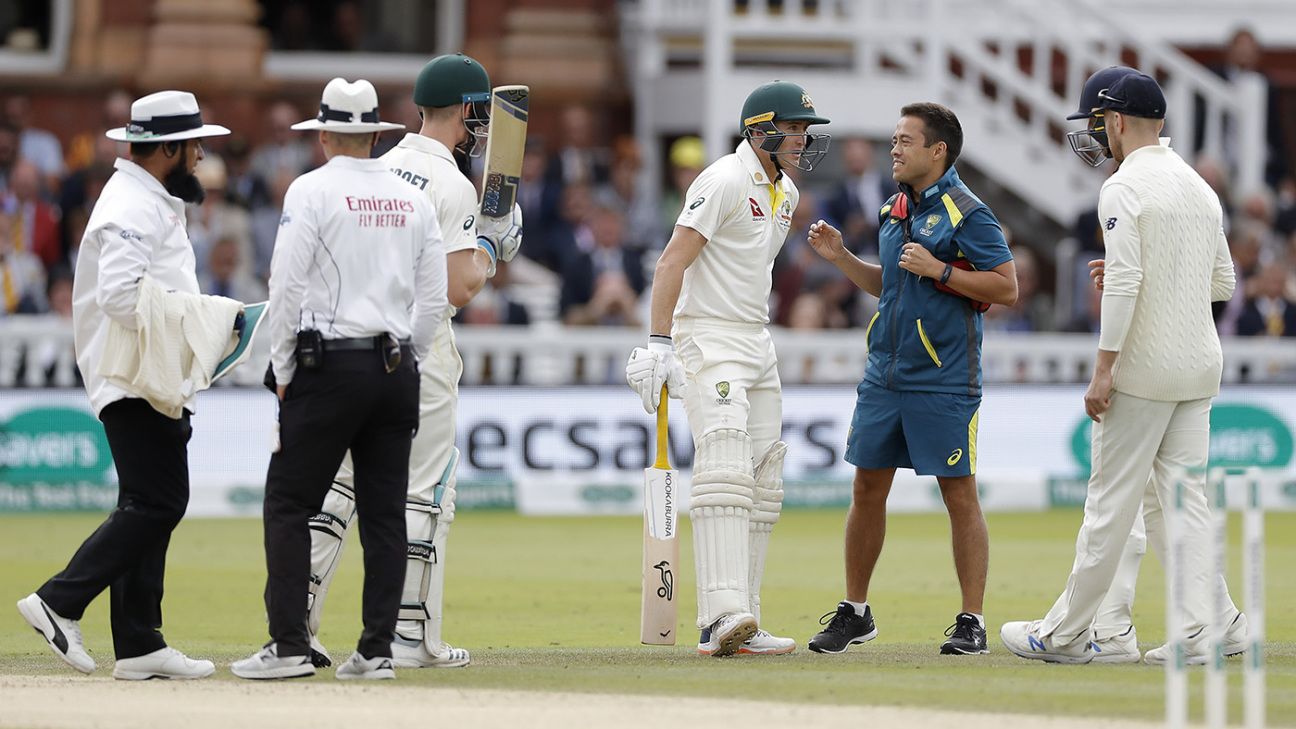 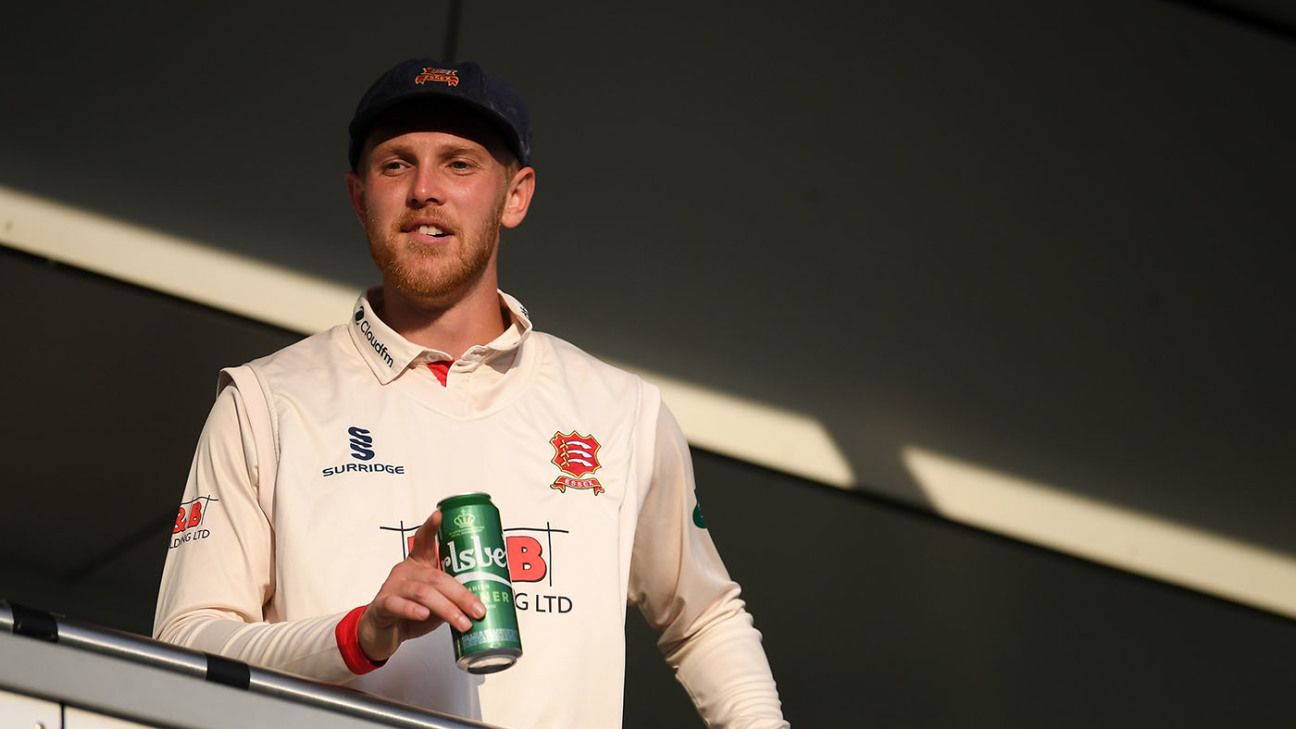