First, Dana Jacobsen, now Jemele Hill.  Jemele, didn’t you get the Jacobsen memo?  ESPN may have hired you to be confrontational, but don’t either of you understand that being offensive, insulting and bigoted are intolerable?

ESPN’s Jemele Hill wrote this past Saturday that, "rooting for the Celtics is like saying Hitler was a victim.  It’s like hoping Gorbachev would get to the blinking red button before Reagan."

Jemele Hill's personal apology:
"I deeply regret the comment I made in a column Saturday. In expressing my passion for the NBA and my hometown of Detroit I showed very poor judgment in the words that I used. I pride myself on an understanding of, and appreciation for, diversity - and there is no excuse for the appalling lack of sensitivity in my comments. It in no way reflects the person I am. I apologize to all of my readers and I thank them for holding me accountable. This has been an important lesson for me and illustrates that, like many people, I still have a lot of growing and learning to do."

Are these apologies scripted?  Does ESPN just pull The Apology Form from its files and fill in the blanks?

"I am sorry. My remarks about Notre Dame were foolish and insensitive. I respect all religions and did not mean anything derogatory by my poorly chosen words. I also deeply regret the embarrassment I've caused ESPN and Mike and Mike. My actions at the roast were inappropriate and in no way represent who I am. I won't make excuses for my behavior, but I do hope I can be forgiven for such a poor lack of judgment."

Jacobsen apologized for drunken remarks at a roast (shown above) that included according to listeners – “f…  Notre Dame”, “f….  Touchdown Jesus” and referred to the “fighting f…ing Irish”.   Some in attendance felt she said “f… Jesus”.  ESPN did not release their tape of the roast to dispute her alleged remarks.

Jemele Hill has apologized for her feelings before - to the Duke lacrosse team:   “I never wrote it, but I felt it…if there is anything to be learned from Don Imus' fall, it's that real apologies are never accompanied by rationalizations…I'm sorry…It's not enough, and I won't pretend that it is…Not that this is a contest to see who was wronged the most, but the Rutgers women's basketball team at least received justice, because Imus was suspended and dropped by MSNBC, which simulcasts his morning show. Plenty of people are outraged on their behalf…I can't deny that your race, gender and class have everything to do with how you were treated then and how you are treated now.”

In April, 2007 Hill called for Don Imus to lose his job for his on-air remark referring to the Rutgers women's basketball team as “nappy-headed hos”.  Her solution?  “He is routinely offensive to people of color and women and if he needs to lose his job to understand there is no place for that, so be it.”  Jemele, you need to speak to ESPN HR about how to deal with intolerance.

ESPN apologizes for Hill’s Hitler comparison by explaining “our system of checks and balances failed Jemele and our readers and we are addressing that as well”. What a joke!  ESPN published a Hill column from December 26th, 2007 on her feelings about the Celtics - “Hating is Good”.  Hill wrote one of the two things that defined her childhood was the Boston Celtics – “The other (Celtics) I hated with every human fiber.” And “so I can bear the nausea of seeing the Celtics rise again because they’ve jump-started my hate cable, which hasn’t been this revved up since the late ‘80s…Man, it feels good to hate.”

From Hill’s column “Deserving or not, I still hate the Celtics” on June 15th, 2008, from which the Hitler and nuclear war remarks were excerpted, ESPN’s heightened “system of checks and balances” and Jemele’s “passion for the NBA and my hometown of Detroit” left these remarks:

“Rooting for the Celtics is like supporting inflation, unemployment and locusts. It's like praying for Eva Mendes to get married and for Brad Pitt to be disfigured. It's like wishing dollar bills and free time for Pacman Jones. It's like hoping the pit bull doesn't take Michael Vick's pinky as a memento. It's like wanting Ron Artest's raps on repeat. It's like coveting fungus… Admittedly, to some degree it was about race. Detroit is 80 percent African-American, and as my colleague J.A. Adande stated in a fantastic piece on the Celtics earlier this season, the mostly white Celtics teams of the past had a tough time being accepted by black audiences. Boston was viewed by African-Americans as a racially intolerant city.”  Her hollow apology sounds as if it is accompanied by a rationalization. She and ESPN feel comfortable leaving slurs with racial overtones against the world champion Boston Celtics.

ESPN’s actions?  “She’s (Hill) been relieved of her responsibilities for a period of time to reflect on the impact of her words.”  In Jacobsen’s precedent-setting case for the network, the “reflection” lasted one week.  Clearly, Hill expects to be treated differently than Imus.  ESPN knows hatred sells.  Shame on you, ESPN. 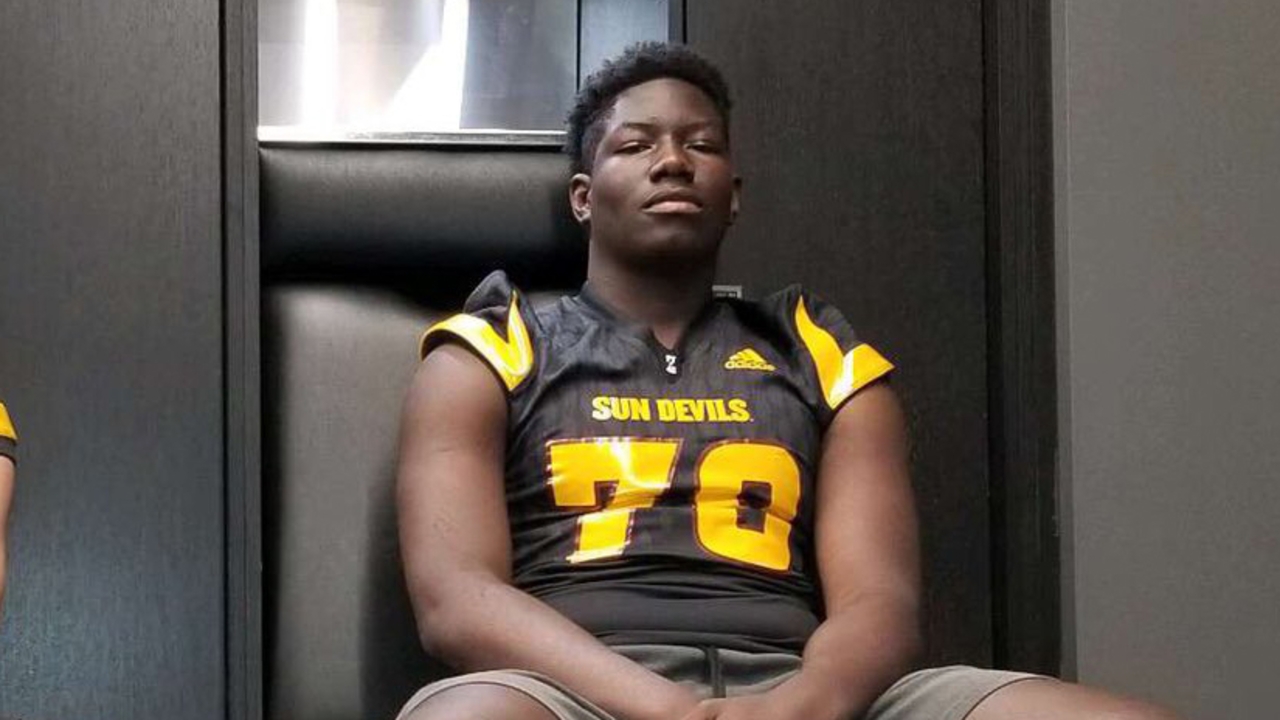