In sports, you see a lot of great accomplishments and records. Some are amazing or just downright unthinkable.

Think of all the records over the years.  755 has fallen, Lou Gehrig’s record fell, 62 and 70 fell, but there are some that remain intact.

Some of the most amazing include Cal Ripken’s streak, Joe DiMaggio’s 56-game hitting streak, Pete Rose being the all-time hit leader. Those are records that seem unbreakable at this point and could stand for quite some time.

But there is one record that I hope never gets broken and that is special for me because I had been a part of it. It is a record of dedication of not just  team but a whole city.

The Cleveland Indians fans record of 455 straight sell outs. Think about it: with 81 regular-season home games per year, and they sold out 455 games.

When I think back about that record today, it just blows me away because I hear stories all the time about the ‘Curse of Rocky Colavito’ and the SI Jinx and the years of losing, that in 1995 things all of the sudden turned around.

The timing was perfect, as the Indians opened a new ballpark, as Jacobs Field opened, the Indians finally ended their 40 years without a playoff appearance.

The Indians' sudden turnaround came at a great time which fueled the streak. When the ballpark opened in 1994 it was like a new breath of life into Cleveland sports and the city itself.

The Browns had just moved away to Baltimore, so the city still had a hole and the Indians were still miserable years before. All of the sudden, there was this new beautiful ballpark and everyone’s beloved Indians were one of the best teams in baseball.

I know that Boston is in the midst of a big sellout streak now, but it will never match the Indians'.

It was majestic that as the Indians opened a new stadium, John Hart and Dick Jacobs were able to take the Indians from worst to first.

For close to seven full years the place formerly known as ‘The Jake’ was packed with 44,000 strong a night of dedicated fans just ready to celebrate a stadium that seemed full of magic back in the 90s.

It is now called Progressive Field, which oddly enough has taken some magic away that used to be called ‘Jacobs Field Magic’, but to me it will always be ‘The Jake’ and to me the 455 straight sellouts will be a record that will be one of the best to me. 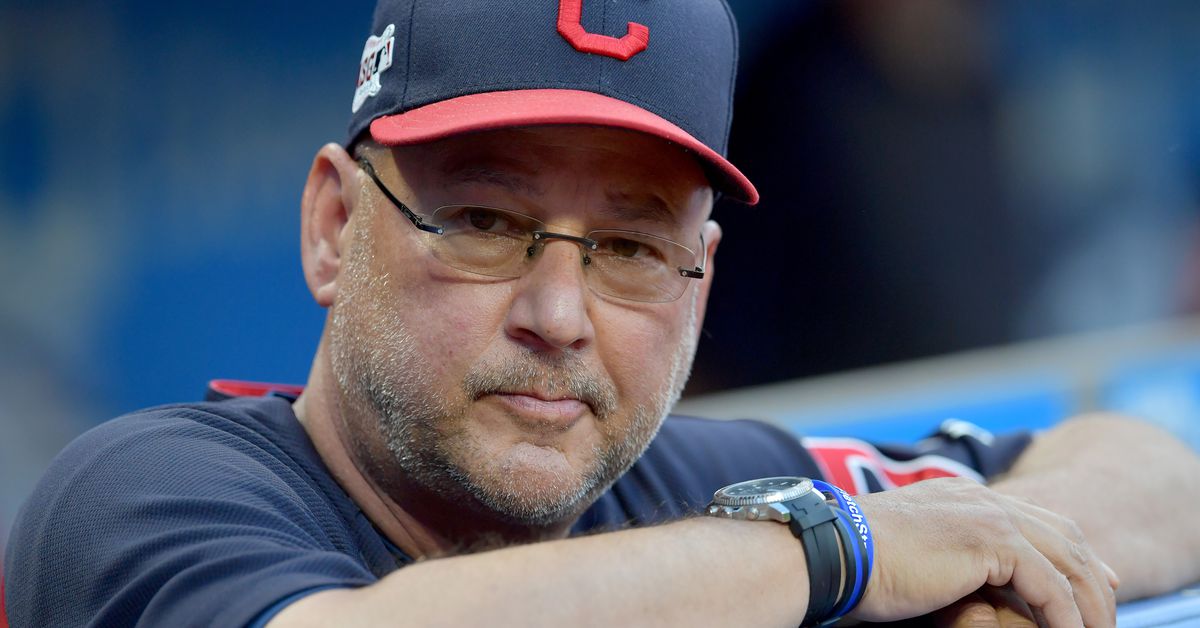 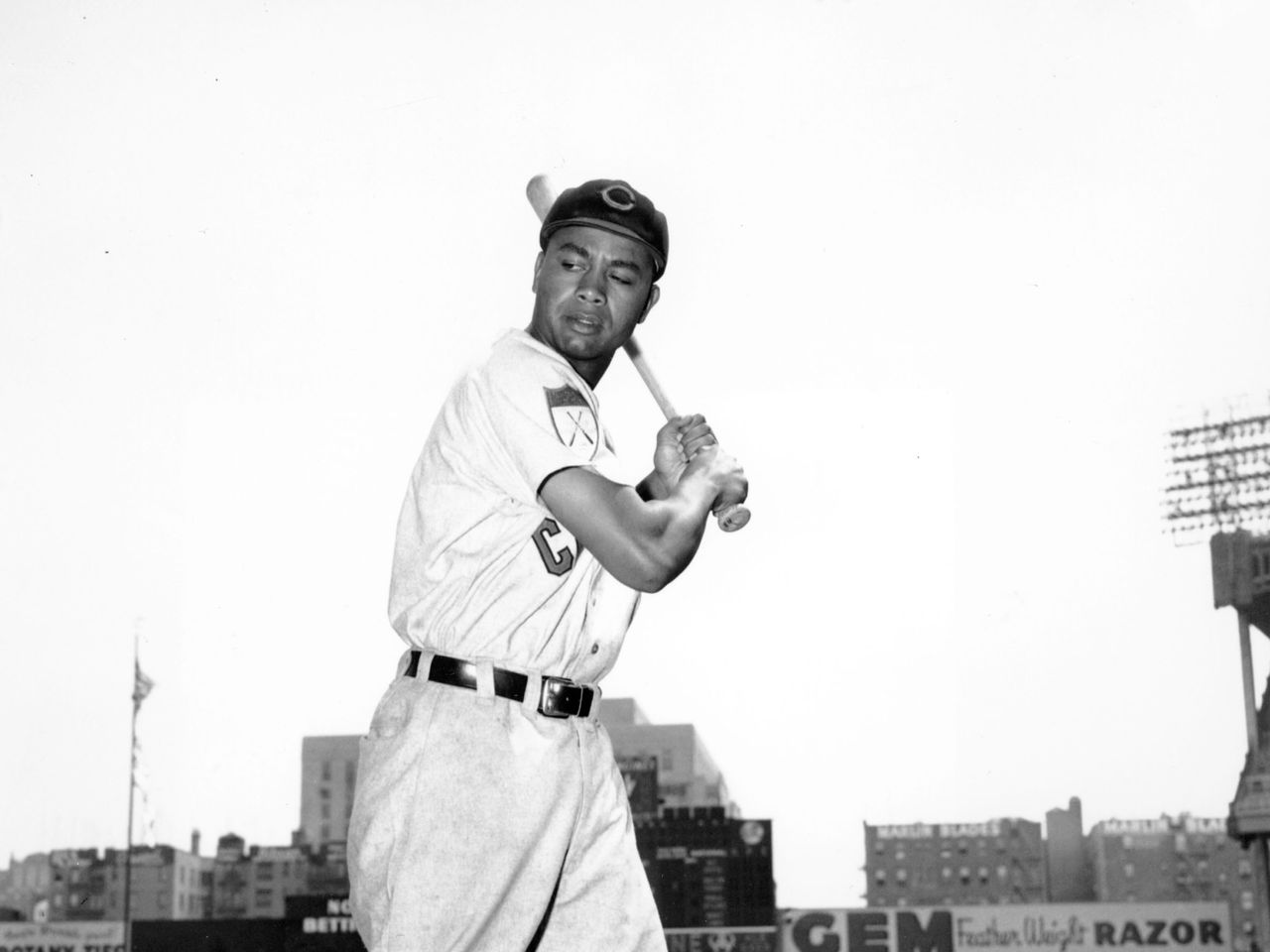