Portland Trail Blazers veteran Trevor Ariza opted out of the NBA restart in order to spend time with his son after being granted a court-ordered, one-month visitation, but his teammates were hoping he could still rejoin the team.

According to Chris Haynes of Yahoo Sports, members of the team "tried to persuade" the forward to come to Orlando a few weeks ago.

Even if he wanted to join now, the Trail Blazers would have had to apply for a hardship waiver, which likely would have been denied since he initially opted out and wasn't with the team upon arrival last month.

"Players within the organization were upset with the outcome," Haynes reported.

Ariza's decision to opt out stemmed from a one-month visitation period with his son, which was scheduled during the restart. Ariza, who has been involved in a custody case for his son, chose family over the NBA, which will cost him between $1.2-$1.8 million based on his contract.

Though the visitation period was moved earlier, per Haynes, he still won't be able to rejoin the Blazers. 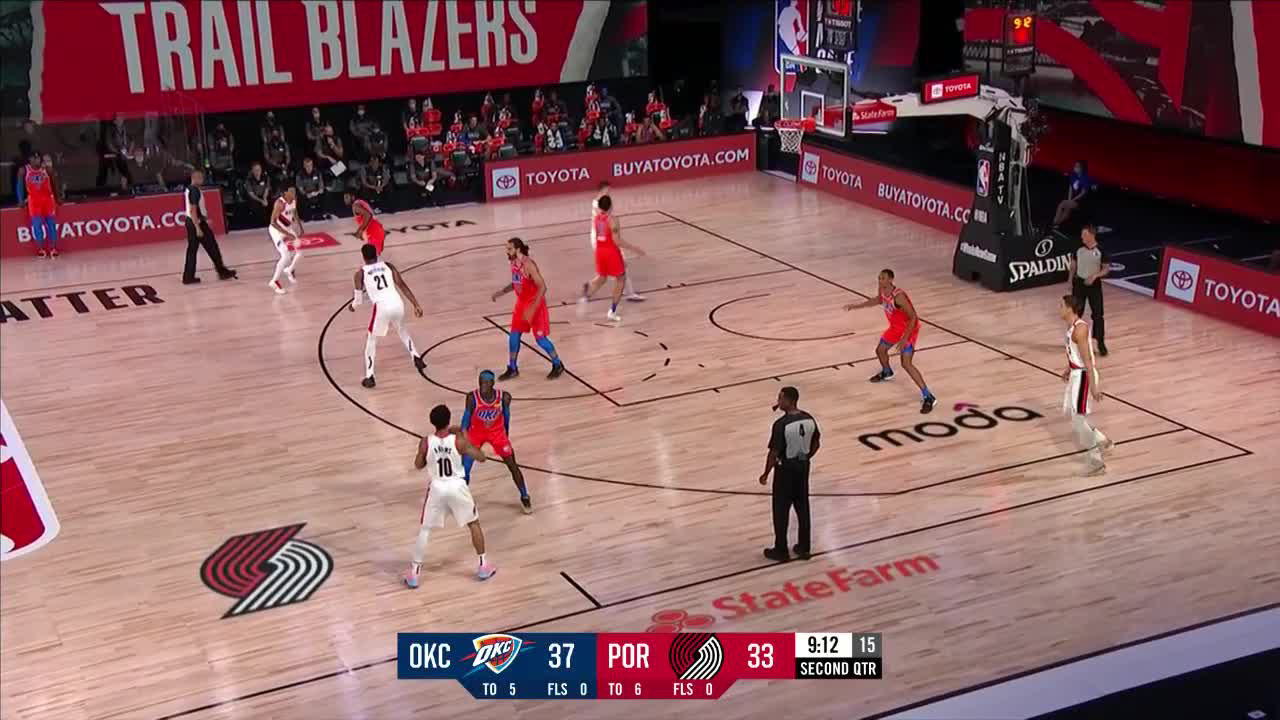 The 35-year-old first came to Portland in a January trade with the Sacramento Kings. He became an instant starter with his new team, averaging 11.0 points and 4.8 rebounds in 21 games before the season was suspended.

He also made 40 percent of his three-point attempts while becoming a reliable part of the roster on both ends of the court.

The Trail Blazers had a tough path to the playoffs coming into the restart, but the chances appear greater after three straight losses by the Memphis Grizzlies. Portland entered Tuesday just two games away from the No. 8 seed, also sitting ahead of the inconsistent New Orleans Pelicans and Sacramento Kings.

Even without Ariza, this squad could be dangerous if it earns a spot in the postseason.