"Leadership is taking care of it."

That's what Toronto Raptors head coach Nick Nurse said when asked about a picture of Terence Davis that showed the rookie guard wearing a mask with a hole in it. Nurse said both president of basketball operations Masai Ujiri and general manager Bobby Webster spoke with Davis, per Josh Lewenberg of TSN Sports.

Dan Feldman of NBC Sports shared the following tweet, noting "it's hard to give Davis the benefit of the doubt after his social-media activity" when he arrived for Saturday's game against the Los Angeles Lakers with the mask in question:

Terence Davis is a COVID-19 conspiracy theorist so he’s purposely wearing a mask with a hole in it... https://t.co/TkzosKC3J6

On Sunday, Marc Stein of the New York Times reported the league notified teams, asking them to re-emphasize the importance of masks to players and to even use part of their team meetings to spread the word.

What's more, the notification reminded teams that players can face fines, suspensions and even removal from the Walt Disney World Resort campus if they do not follow the rules. Repeat violators will also face stiffer penalties.

On the court, Davis scored three points in 13 minutes during Saturday's win over the Lakers and was scoreless in four minutes of Monday's victory over the Miami Heat. 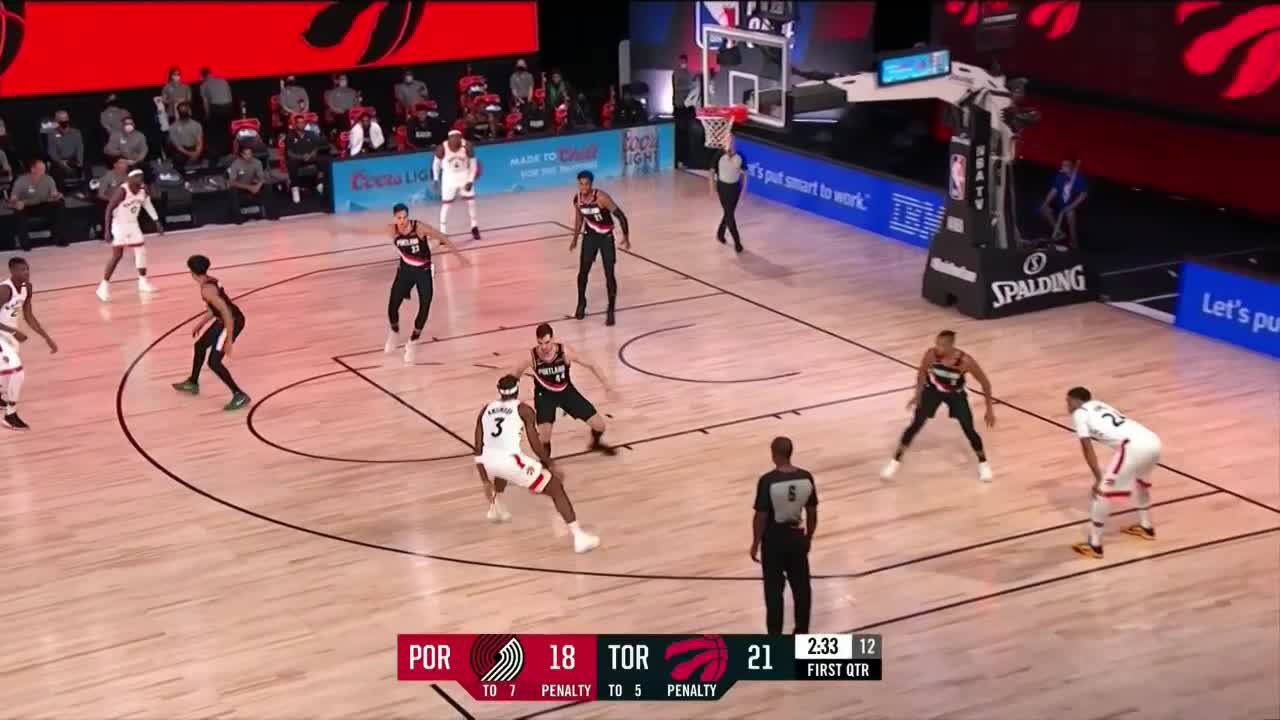