The Philadelphia Phillies will resume their 2020 season Monday against the New York Yankees after no players or staff tested positive for COVID-19 for the third straight day.

Jayson Stark of The Athletic reported Major League Baseball believes the two positives from Thursday were false positives. The Phillies have not played a game since last Sunday after the Miami Marlins had an outbreak that led to more than half of their active roster testing positive for COVID-19.

The Phillies played the Marlins in a three-game series on opening weekend.

The outbreak has put the Phillies and Marlins at a distinct disadvantage, with both teams having only played three games. Many teams will have as many as 10 games played by the end of the weekend.

It's unclear how MLB will make up the games missed. An agreement between MLB and the MLBPA made all doubleheaders seven-inning games for the duration of the 2020 season, so it's likely the Marlins and Phillies will be put into doubleheaders to make up lost games.

The St. Louis Cardinals and Milwaukee Brewers also had their four-game series over the weekend postponed after the Cardinals had multiple positive tests. 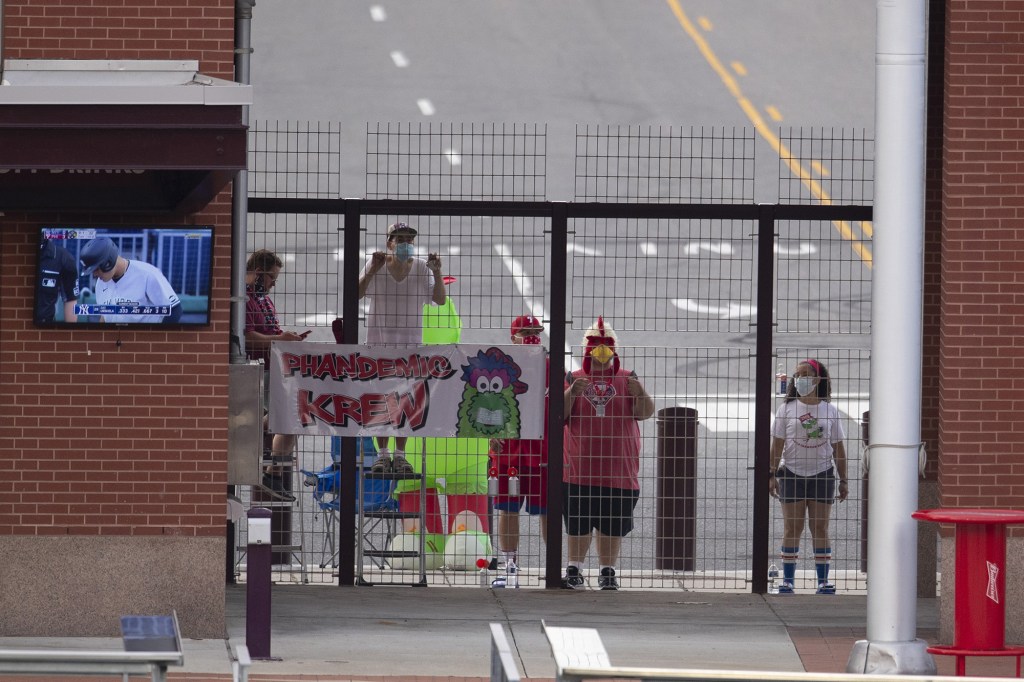 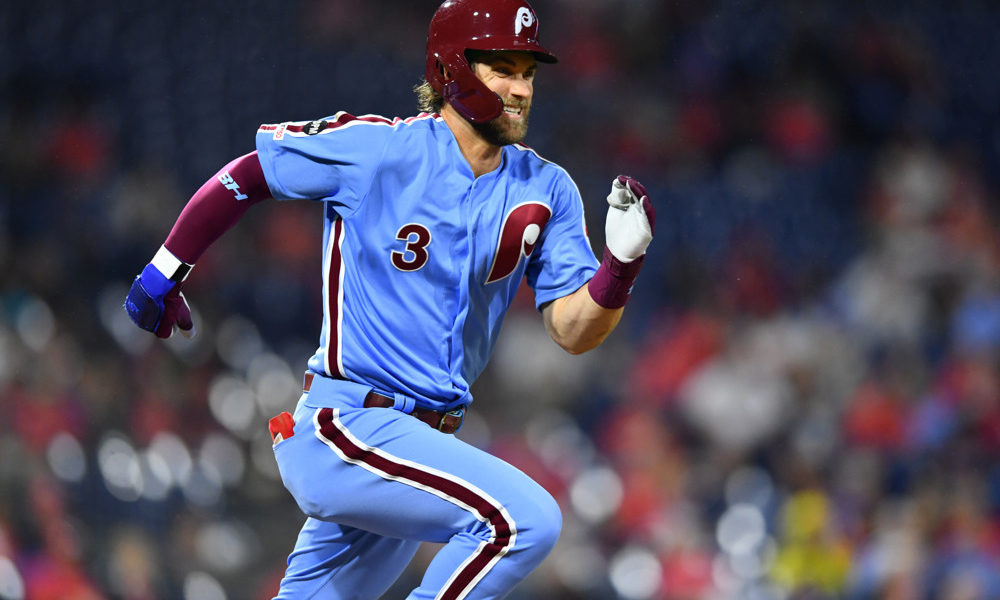