Mitchell Trubisky has heard all the Twitter jokes. He's heard the media criticism. He knows Nick Foles is coming into camp hoping to take his job.

The Chicago Bears quarterback isn't going out without a fight.

"It's got to light a fire under you, which it has for me, and I'm just trying to prove everybody wrong and prove my teammates right," Trubisky said, per Adam Jahns of The Athletic. "There is just so much hard work that goes into it."

Trubisky was one of the worst starting quarterbacks in football last season by any objective measure. He threw for 3,138 yards and 17 touchdowns against 10 interceptions, ranking 28th in quarterback rating, 28th in QBR and 27th in Football Outsiders' DVOA metric among qualifying quarterbacks. Pro Football Focus gave Trubisky a grade of just 64.3.

The 25-year-old underwent surgery on a torn labrum in his left shoulder this offseason.

"Last year, just playing through pain, having to deal with the sling, just knowing your body isn't 100 percent, it's just one of those things your body has to battle through," Trubisky said. "I'd just rather not have to play with that, but it's just something I had to battle through."

The Bears put the pressure on Trubisky this offseason by trading a fourth-round pick for Foles, who has experience in coach Matt Nagy's offensive system. The team also declined Trubisky's fifth-year option, meaning he will be a free agent after the 2020 season. 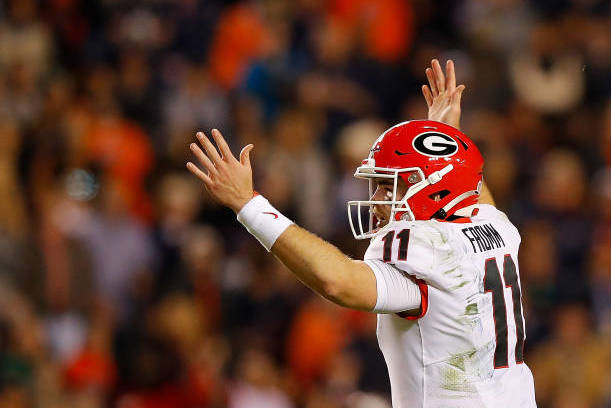 Heading into a quarterback battle against a journeyman (the Bears are Foles' fifth NFL team), the spotlight has never been brighter on Trubisky, who has watched 2017 classmates Patrick Mahomes and Deshaun Watson develop into superstars while he scuffles to keep his job. 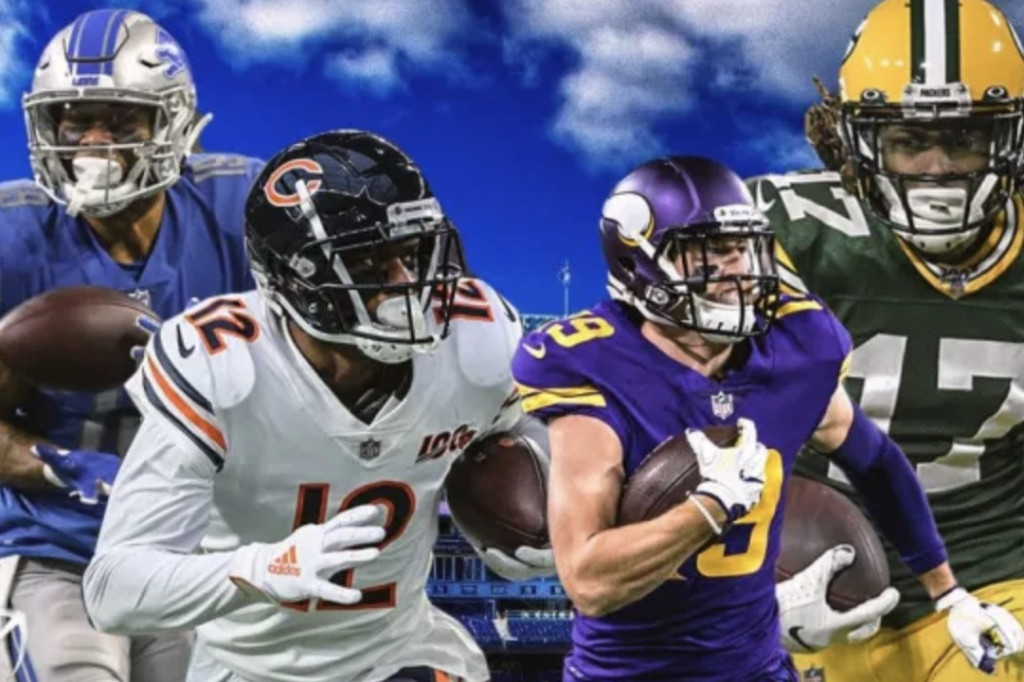