Friday afternoon's game between the St. Louis Cardinals and Milwaukee Brewers at Miller Park has been postponed because of positive COVID-19 test results.

Major League Baseball announced that the game would be rescheduled as part of a traditional doubleheader on Sunday. The two teams remain scheduled to play Saturday's game.

The Cardinals are going to remain at the team hotel as part of self-isolation efforts, per Derrick S. Goold of the St. Louis Post-Dispatch.

So, per source, the #Cardinals for now have been told that, if the rest of the team tests negative (and I haven’t yet been told how many positives they had), the series with the Brewers will start on Saturday.

A "prominent" Cardinals player told Mark Saxon of The Athletic that he wants to play on Saturday: "Can't let this all crumble."

It's the third game from Friday's schedule that's been postponed because of the coronavirus. Neither the Miami Marlins, who were set to face the Washington Nationals, nor the Philadelphia Phillies, who were going to take on the Toronto Blue Jays, have played since their head-to-head series last weekend.

The Marlins have suffered a COVID-19 outbreak that included 19 positive tests—17 by players and two by coaches—as of Thursday, according to Ken Rosenthal of The Athletic.

Commissioner Rob Manfred appeared on the MLB Network on Monday to discuss the evolving situation. He noted the league's protocols "allow us to continue to play through those positives" but admitted there may come a time where one club or MLB as a whole may need to shut down: 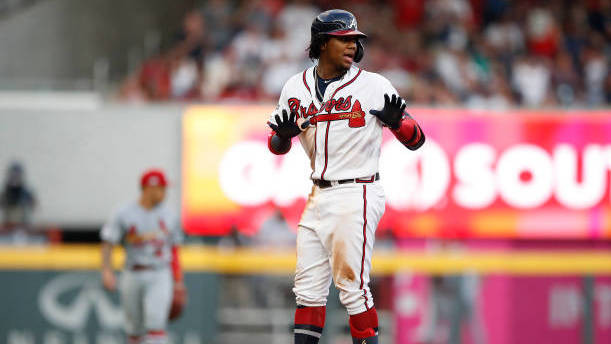 "I think that a team losing a number of players that rendered it completely non-competitive would be an issue that we would have to address and have to think about making a change. Whether that was shutting down a part of the season, the whole season, that depends on the circumstances. Same thing with respect to league-wide; you get to a certain point league-wide where it does become a health threat and we certainly would shut down at that point."

The season had already been shortened to 60 games because of the late start, and the schedule was condensed in an attempt to fit as many contests as possible into the regular season, but trying to make up all the lost games could prove difficult.

Some teams have already completed seven games, while the Phillies and Marlins have played only three.

Steve Gardner of USA Today reported Thursday the league is preparing to implement seven-inning doubleheaders to ease the burden on teams falling behind.

There are 12 games still scheduled for Friday.

What to Expect from Kim in the Rotation? 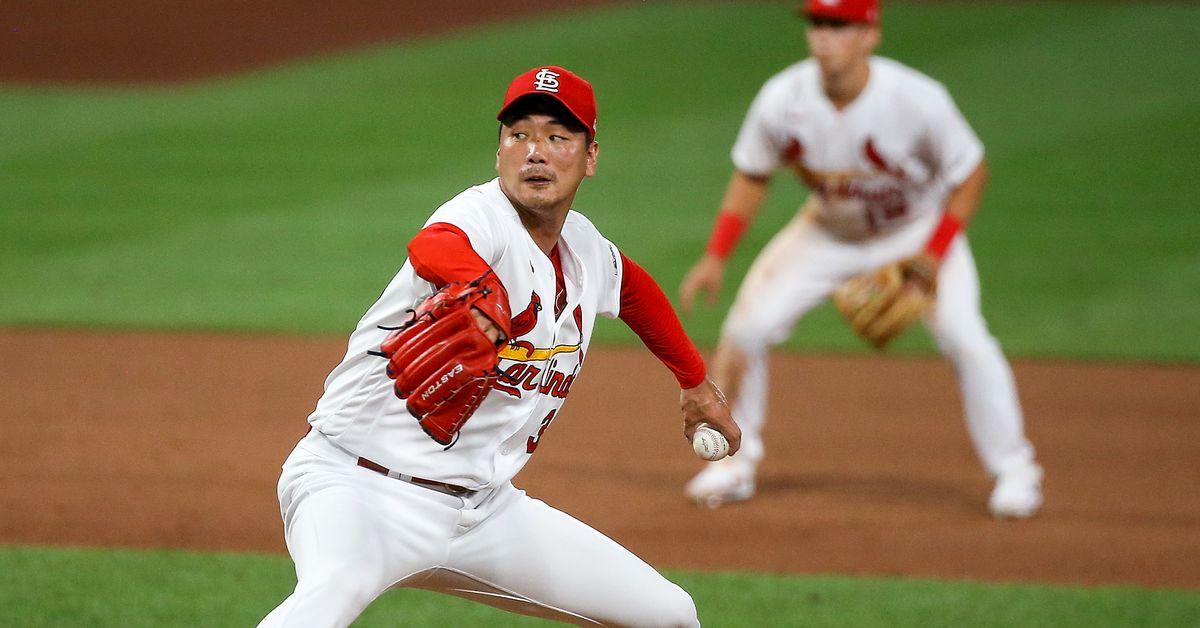 What to Expect from Kim in the Rotation?