Dallas Mavericks star Kristaps Porzingis will miss the team's scrimmage Sunday against the Indiana Pacers after failing to check in with a nurse for his daily COVID-19 test, according to ESPN's Rachel Nichols.

Porzingis will now be required to quarantine for one day until his next test comes back negative.

"He didn't get tested (yesterday). He just forgot to get tested," head coach Rick Carlisle told reporters Sunday. "Yesterday was an off day. And so when that happens, for safety reasons he's unable to join the team the following day."

Carlisle added that Porzingis felt bad about the mistake.

"He was very contrite and really felt bad about letting the team down," he said. "Something like this is something that all of us can take as a cautionary tale and we just got to remember that the details of this situation that we're involved in are very, very important."

Porzingis appeared in the team's first scrimmage game against the Los Angeles Lakers on Thursday, scoring eight points in a 108-104 win. Missing the team's second scrimmage isn't the end of the world, as Porzingis likely would have been used in limited minutes as players ease back into game shape.

The bigger concern, however, will be any gaffes like missing a test costing him time in the regular season or playoffs.

The 24-year-old is a key player for the Mavs, thriving in his first season alongside Luka Doncic and averaging 19.2 points, 9.5 rebounds and 2.1 blocks per game while shooting 42 percent from the field and 34.9 percent from three. 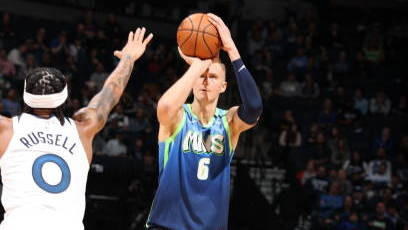 That duo makes the Mavericks a real threat in the Western Conference playoffs, with a field that evens out pretty quickly after the top two teams in the conference, the Los Angeles Lakers and Clippers. The Mavericks head into the restart at 40-27, putting them seventh in the conference, though just four games back of the No. 3 seed Denver Nuggets.

The Mavs' 116.4 points per game also ranks third in the entire league, giving them one of the scarier offenses in the restart.

But their hopes for a deep playoff run come down to how Doncic and Porzingis fare in their first taste of postseason action. Keeping both healthy—and regularly tested—is a top priority.

We give awards for Dallas' MVP, DPOY, and Biggest Surprise ➡️ 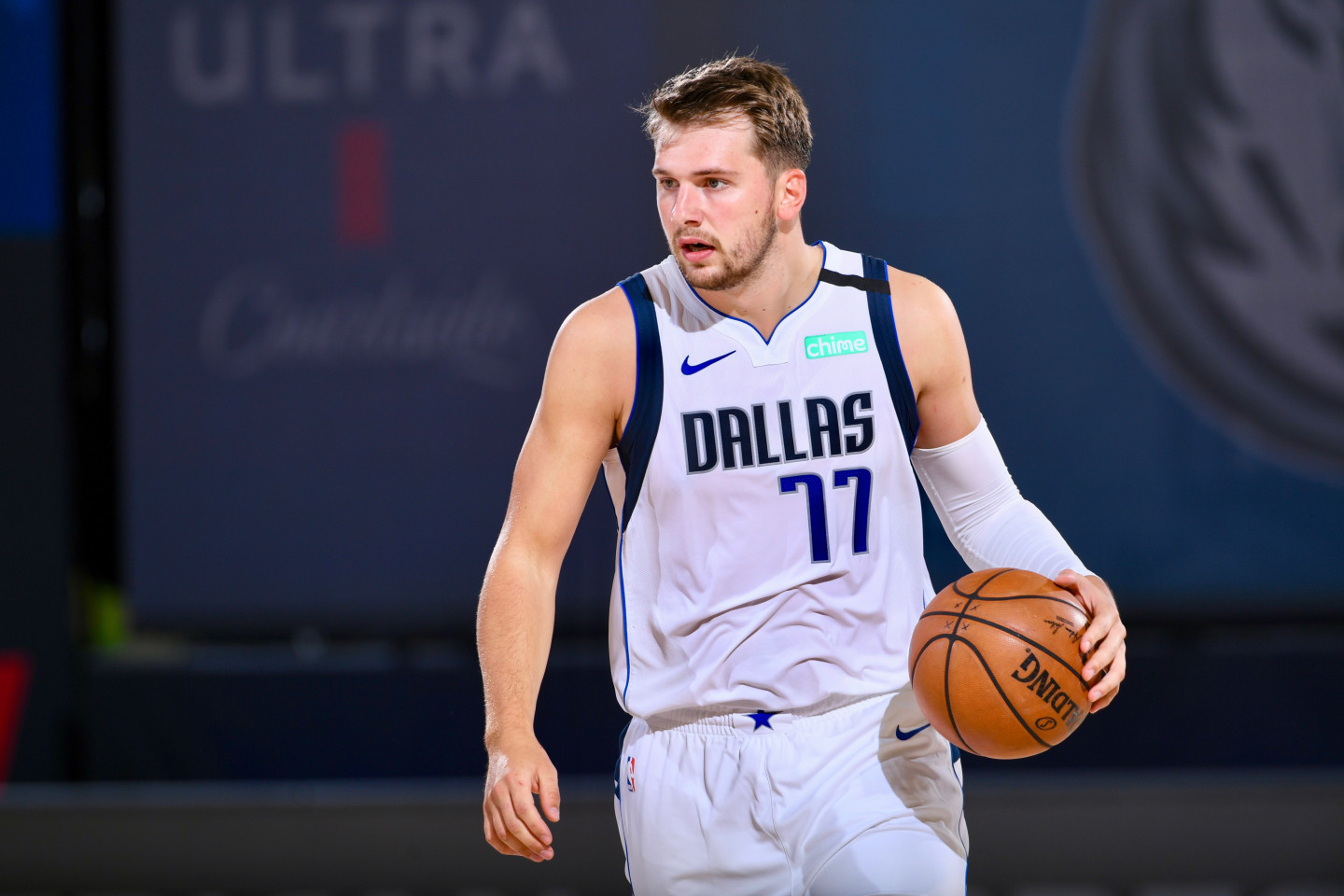