A group of protesters are calling on the University of North Carolina to change its nickname from the Tar Heels, citing its relationship to the Confederacy.

William Thorpe, the director of the Union Soldier Campaign, says the term "tar heels" celebrated Confederate soldiers who held their ground against Union troops during the Civil War.

"They stood their ground as if they had tar on their heels...if you call yourself a Tar Heel…you're cheering for the essence of white supremacy," Thorpe said, per the News & Observer.

The Union Soldier Campaign is asking North Carolina to change its name to the Rams, which would allow them to keep the same logo and color scheme.

"It's hard to untangle," Leloudis said. "The term, at first, is derogatory in terms of race and class, then gets turned into a symbol of Confederate pride and loyalty."

The original origins of the Tar Heel nickname are unknown. North Carolina chose its name in the 1880s, not long after the end of the Civil War and during a time when the term was still colloquially known as an insult. 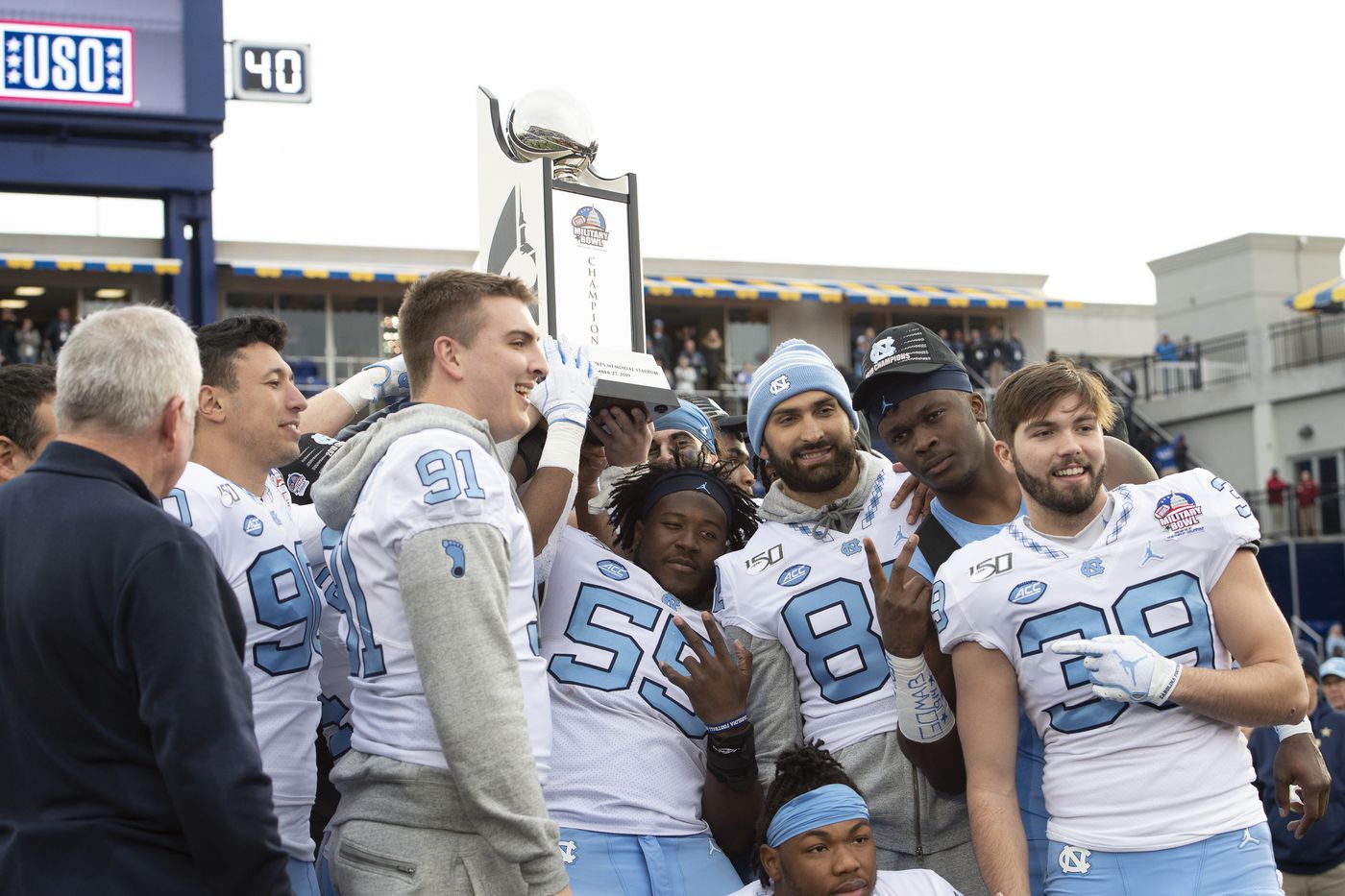