New York Mets pitcher Noah Syndergaard remains a divisive player among MLB front offices, with some considering him an elite pitcher and others seeing him on a lower tier.

In a poll of 20 executives and scouts by Marc Carig and Andy McCullough of The Athletic, five called Syndergaard and ace—someone you can build a franchise around—while others weren't quite as convinced.

"When we're talking about an ace, there aren't many of them and he isn't one of them," an American League scout said.

The scout added he doesn't trust the pitcher to reach the top tier of the sport.

Syndergaard is coming off the worst year of his career, posting a 4.28 ERA and 1.23 WHIP in 32 starts. Things got worse in Spring Training when an elbow injury required Tommy John surgery that will keep him out for all of 2020.

Despite his recent struggles, the 27-year-old continues to show promise with a 3.31 career ERA and 9.7 strikeouts per nine innings. He totaled 202 strikeouts in 197.2 innings in 2019 even while struggling to keep runs off the board.

The upside is especially high when you consider his pure talent, including a high-90s fastball and sweeping breaking balls.

"His stuff is remarkable," an NL scout said. "You drool when you see him."

Syndergaard hasn't been able to live up to the potential he showed in 2016, though, leading to plenty of disagreement about his ability. 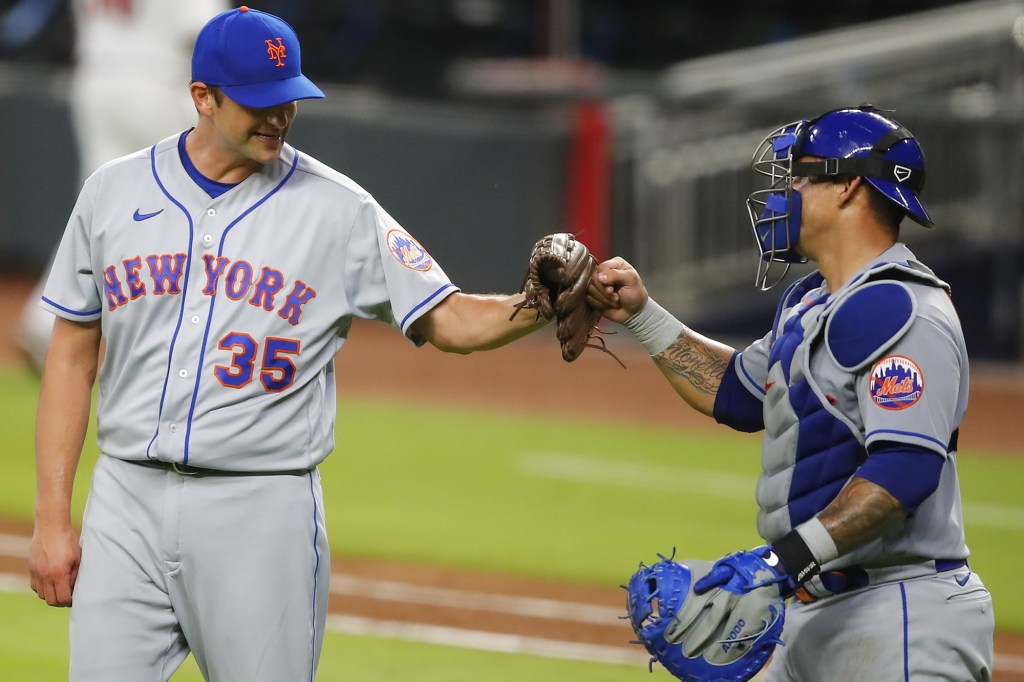 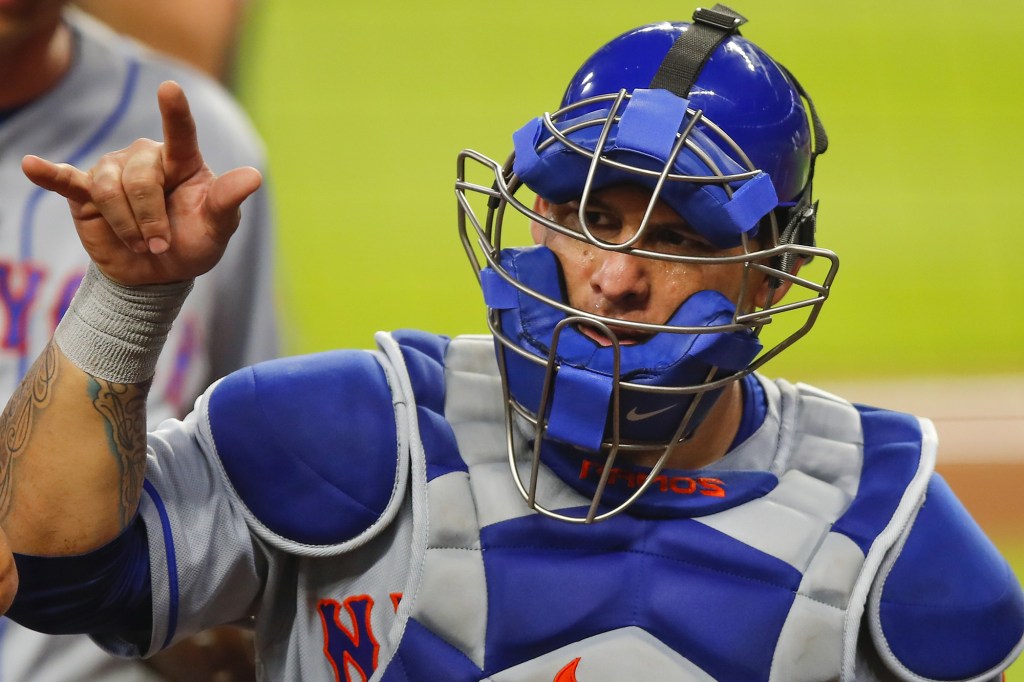