About a week into the NBA's great Disney World experiment, the league is beginning to get an indication of how its meticulously crafted "bubble" is going to work. Despite a few hiccups, its structure has thus far remained intact—and in fact, those speed bumps are showing that the extensive set of safety protocols the league and players' union put in place to stave off the coronavirus are working exactly as intended.

Monday was the first news-heavy day on the testing front since the 22 teams involved in the NBA's restart arrived in Florida last week. Houston Rockets superstar Russell Westbrook, who didn't travel with the team to Orlando, announced via social media that he tested positive for COVID-19 before the team's departure. Two players, Houston's Bruno Caboclo and Sacramento's Richaun Holmes, were revealed to have broken the mandatory quarantine, with Holmes explaining that he accidentally crossed the campus boundary to pick up a delivery order. Both of them must now quarantine again.

Most significantly, the NBA and NBPA announced the first round of test results from last week—just two out of the 322 players tested positive for the coronavirus. The league revealed that those two players' positive tests showed up while they were still in quarantine, and both players were subsequently removed from campus to isolate.

The whole thing seems precarious, and it is. The NBA is attempting to put this season back together in the state that has become the pandemic's American hotbed. Even though there are plenty of rules in place to keep the NBA personnel insulated—113 pages of them, to be exact—there is a very real possibility everything falls apart sometime in the next three months, before the NBA can crown a champion for the 2019-20 season.

But as they adjust to life in the bubble, players and coaches are reacting to these early snags with no diminished confidence that the league's restart is going to ultimately be a success. 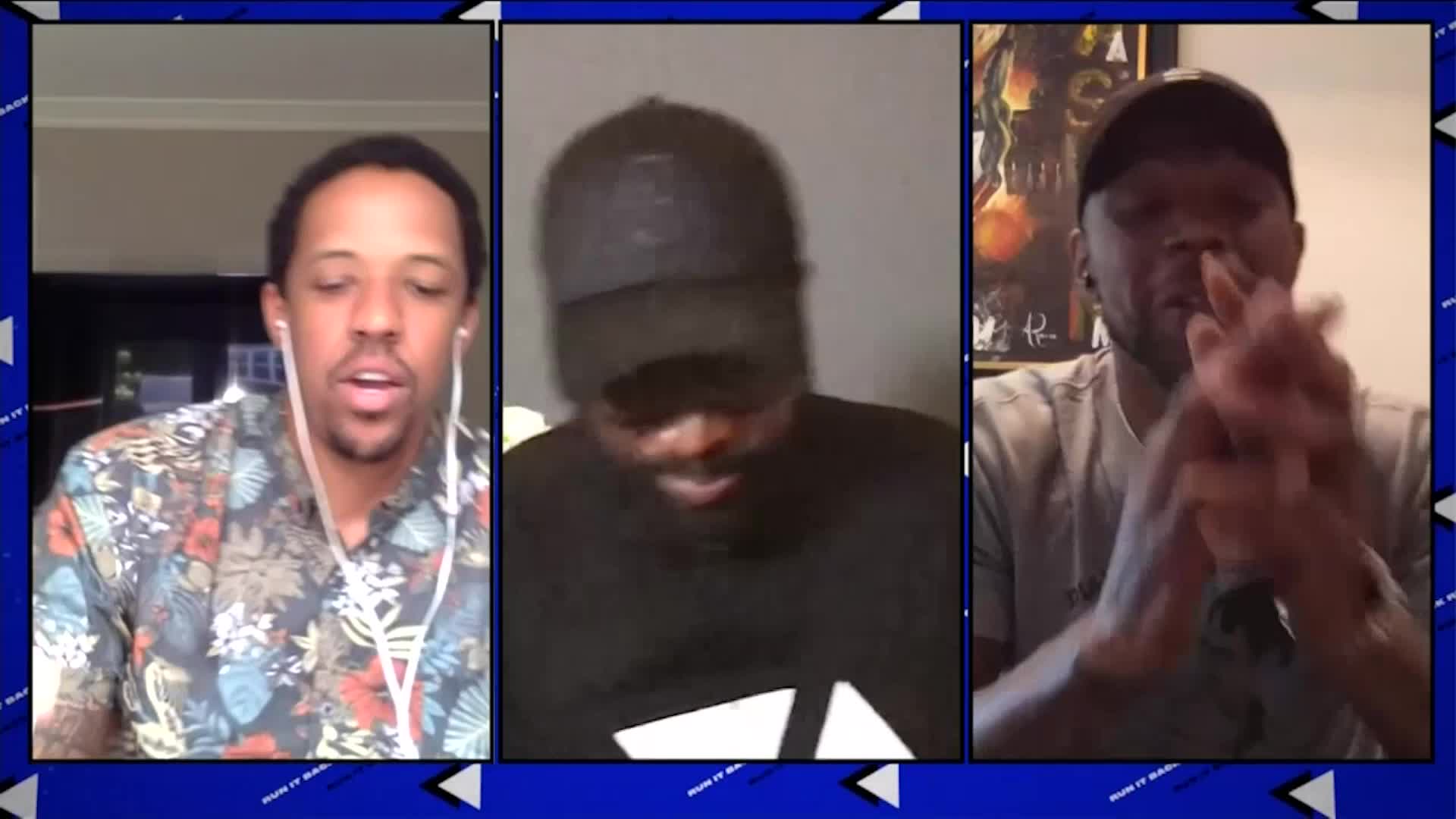 "It's probably grown, if anything," Clippers coach Doc Rivers said on Monday's virtual media availability. "I mean, right now, look outside the bubble what's going on. Right now the United States is on fire in some ways as far as COVID. Here, we've had two [positive] tests. We've had two guys, two guys who broke protocol. One I know that was a mistake, and the other one just happened. I'm very, very happy with what's gone on so far.

"Does that mean we're going to be able to pull this off? I don't think anybody knows that yet. But the guys that I'm hearing, overall not a lot of complaining going on. We don't have the place to complain when you think about it with what's going on in the world."

While the two positive tests announced by the league and a huge name like Westbrook testing positive outside the bubble are the two headlines, these early results show, despite its flaws, how prepared the NBA is for any of these scenarios.

The league caught Westbrook's test sometime between June 23 and the team's departure last week, along with positive tests from numerous other players around the league, including several members of the Brooklyn Nets, Sacramento Kings and Denver Nuggets. That's why they began testing regularly when players returned to their markets—to find and isolate the positive tests early and prevent an outbreak. That's why Westbrook didn't fly with the rest of the Rockets.

The quarantine violations by Caboclo and Holmes appear to have been accidental and ultimately harmless, but they're being handled with seriousness. Upon breaking quarantine, both players were required to isolate for an additional 10 days in their hotel rooms while continuing to register negative coronavirus tests.

If that seems like an overreaction for Holmes going to pick up a food order, that's the point. The NBA isn't messing around—there's too much money on the line to let anyone bend the rules and risk bringing the virus into the bubble.

The two positive tests in the initial quarantine were also caught early, before those players were cleared to leave their rooms. Considering it's been several days since most teams began practicing, and the rate of false negatives is relatively low, it appears likely that these stringent early measures have been successful in stopping the spread of the virus, just as NBA Commissioner Adam Silver and NBPA Executive Director Michele Roberts designed them to do.

Everything is going according to plan. For now, at least.

A handful of players have been late to arrive at Disney World, for whatever reason. Clippers superstar Kawhi Leonard was dealing with a family matter and did not travel with the team but arrived shortly thereafter, clearing quarantine and making his practice debut Monday.

Leonard, usually a man of notoriously few words, was singing the praises of Silver's setup and its early success in keeping the coronavirus from spreading within the NBA's bubble.

"I mean, it's no surprise to me that somebody got it [upon arrival]," Leonard said Monday. "You bring in so many people from different cities and states, and there's no control over it pretty much. But I think we're doing the best that we can. The NBA put together this process, this quarantine, and we're doing everything under the guidelines of testing every day, trying to keep ourselves socially distant from everyone. But who knows what's going to happen. All we can do is try to stay optimistic about it and positive, and hopefully we can finish this season."

The NBA has its protocols in place, and so far they're working. Now, it's on everyone in the bubble—players, coaches, team and league personnel and the handful of media members allowed inside—to follow the rules. That's a lot of people and a lot of moving parts. The league is hoping the early examples made out of Caboclo and Holmes will make everyone more mindful of the smaller stuff, like an innocent-seeming food delivery, which could send the whole experiment crashing down.

"It's tough, especially if you're a bigger guy like me," Blazers center Hassan Whiteside said. "I've got to eat a lot of food. Guys made a mistake with the Postmates. You learn. I think there's going to be more mistakes made as it goes on, but guys are learning what you can and can't do. This is new for everybody.

"Just stay away from the Postmates."

Sean Highkin covers the NBA for Bleacher Report. He is currently based in Portland. His work has been honored by the Pro Basketball Writers' Association. Follow him on Twitter, Instagram and in the B/R App.