Cole spoke with reporters about the outing after leaving the game:

Cole, who signed with the Yankees this offseason after striking out an MLB-high 326 batters in 2019 with the Houston Astros, is scheduled to start in the Bronx Bombers' Opening Day game at the defending World Series champion Washington Nationals on July 23.

Cole commented on the lead-in into Opening Day, which has been delayed by four months because of the COVID-19 pandemic (h/t Bryan Hoch of MLB.com).

"I still don't want to put the cart before the horse. But hopefully we can recover well this week and build off this in the next turn and be ready to go. I'm looking forward to putting my feet up because it was hot today."

The MLB season has been shortened to 60 games, adding far more importance to every game as opposed to a standard 162-game slate.

Cole will presumably start about 12 of those games for the Yanks as they look to advance to the World Series for the first time since 2009. 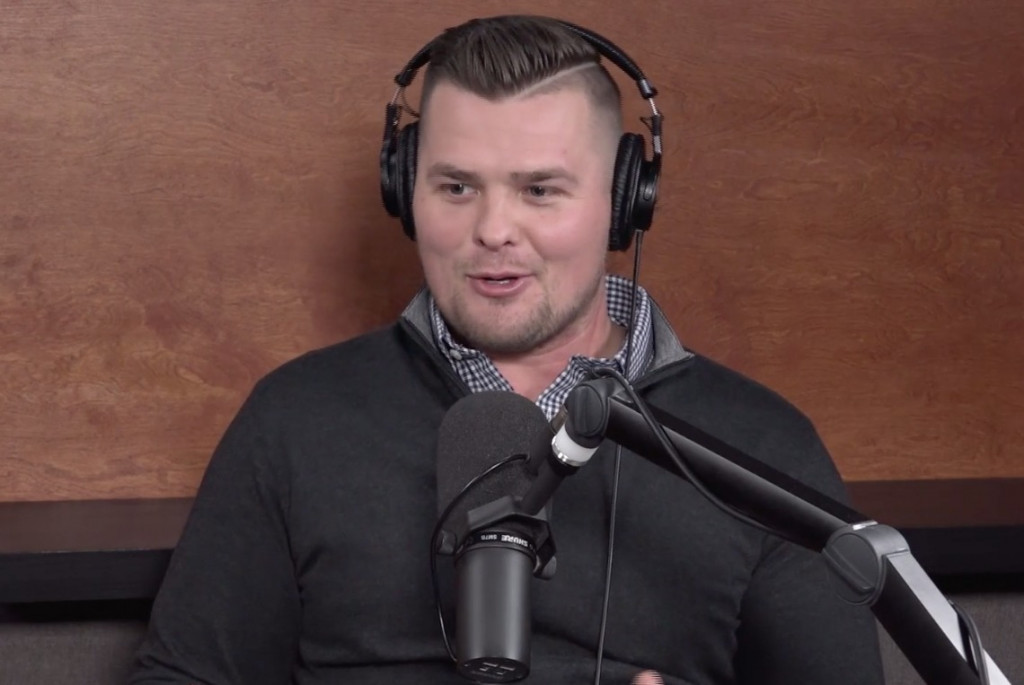 New York has lost in the American League Championship Series to the Astros in two of the past three seasons, with a loss to the eventual World Series champion Boston Red Sox sandwiched in between in 2018.

If Cole showcases the form that he did over the past two seasons with the Astros, then New York will be very difficult to beat. The right-hander went 35-10 with a 2.68 ERA and 602 strikeouts in 412.2 innings. 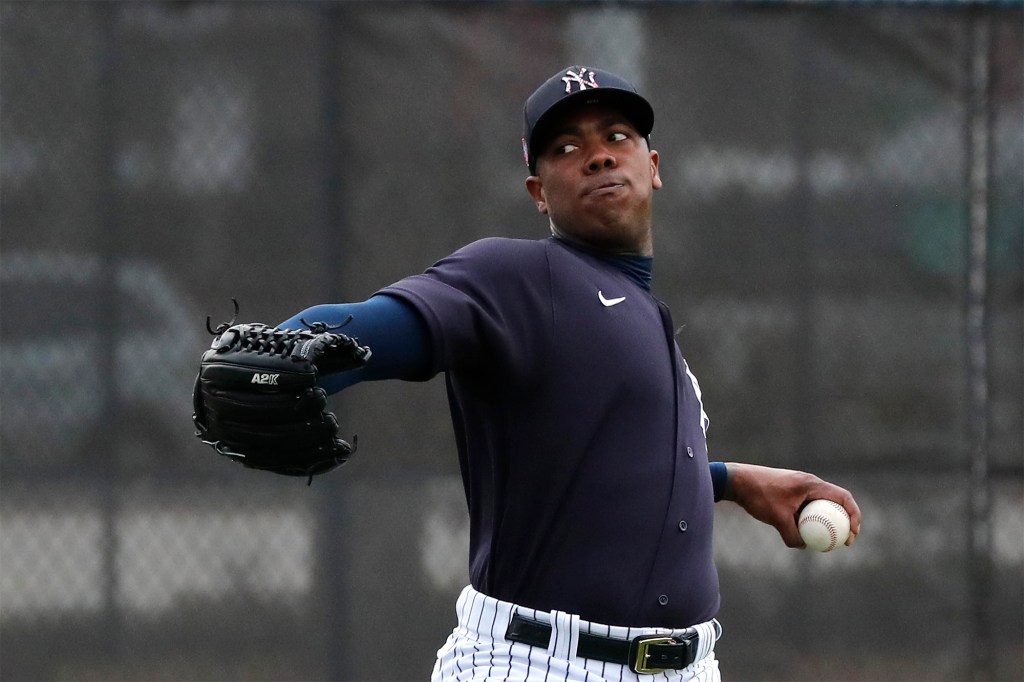