Wills starred at Alabama in run and pass blocking, notably giving up only one sack during his entire collegiate career:

He also didn't allow much in the way of pressures, per Pro Football Focus' John Kosko:

Anthony Treash of Pro Football Focus praised Wills' run-blocking skills, which should come in handy when blocking for the Browns' running back duo of Nick Chubb and Kareem Hunt:

"Wills' explosiveness and agility jumps off the screen when watching him in both pass-pro and when run-blocking. He moved guys like a snowplow as a run-blocker—Wills had a 90.5 run-block grade this past year that was sixth in the FBS and had more big-time blocks (PFF's highest-graded blocks) than anyone in the class."

Matt Miller of Bleacher Report called Wills the top offensive tackle in a loaded class that had five players at the position go in the top 18. Lance Zierlein of NFL.com concurred by placing Wills as his No. 1 OT.

Analysts frequently use the word "mauler" to describe Wills, with John Reid of the Draft Network even calling him "the living definition of a mauler or road grader." 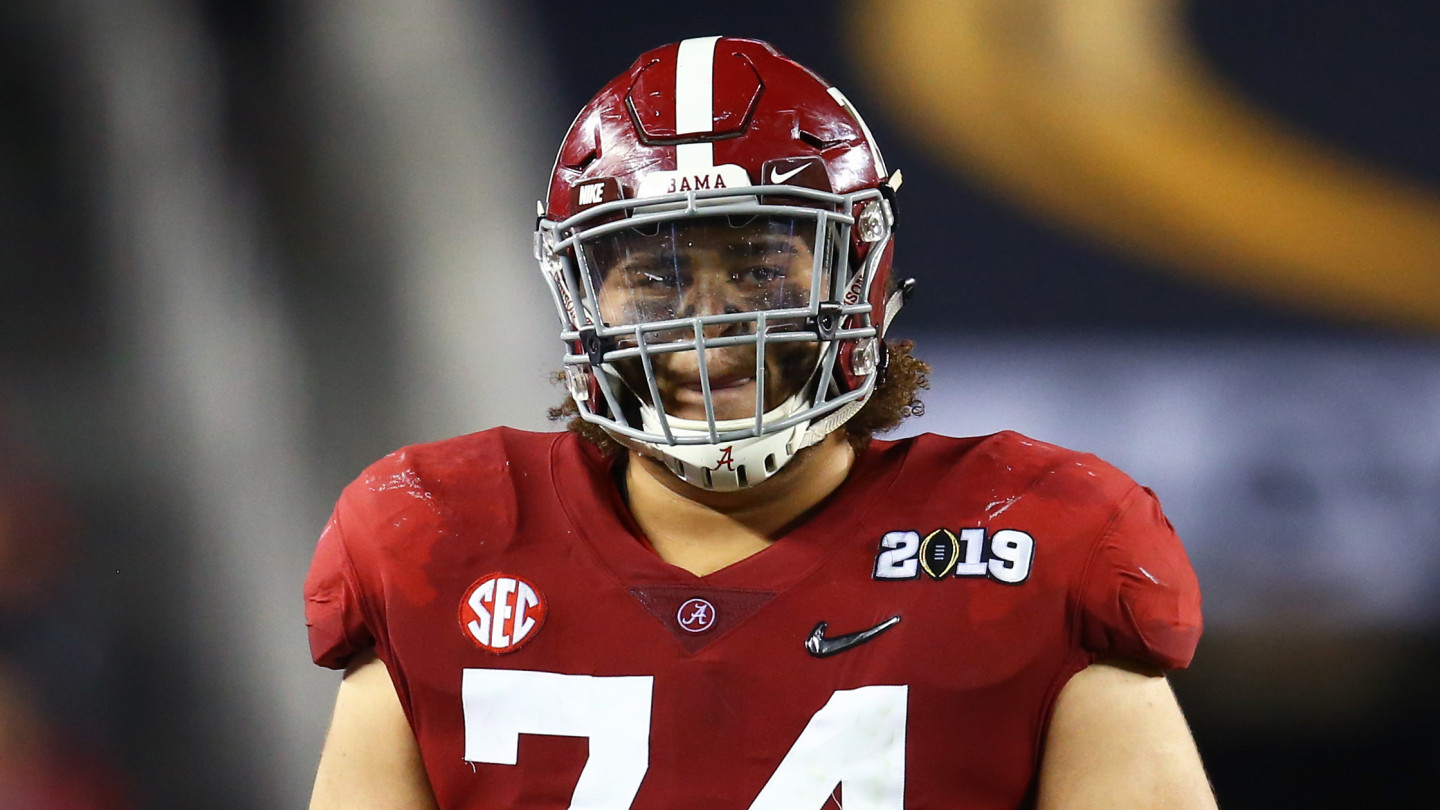 His regular-season debut is scheduled for Sunday, Sept. 13 at the defending AFC North champion Baltimore Ravens. 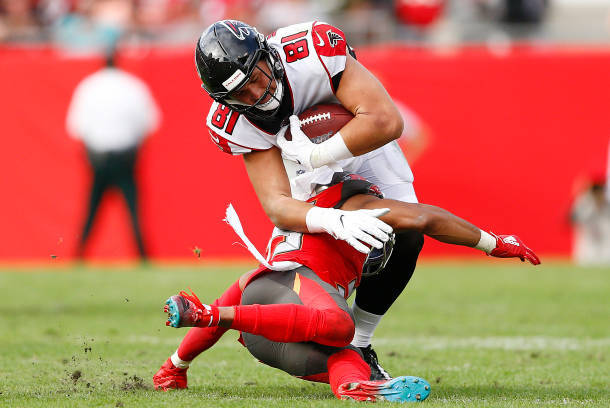