Zion Williamson will be able to strike fear in his enemies after getting an Infinity Gauntlet replica for his birthday:

Zion got his own custom Thanos chain 🔥 (via zofrost/IG) https://t.co/rO5YLwKyE0

Celebrity jeweler ZoFrost gifted the Marvel-themed pendant to the New Orleans Pelicans star, per TMZ Sports, copying the weapon used by Thanos in the Avengers movies.

As Williamson explained last summer, his favorite character in the Marvel movies is Thanos, the main villain in the series, and he was even rooting for him during the final scene in Avengers: Endgame.

Though not many people root for the antagonist, Thanos might be the character who most closely resembles the rookie based on his size alone.

Williamson will now get a chance to further support the comic-book villain as he becomes a nightmare for the rest of the NBA. 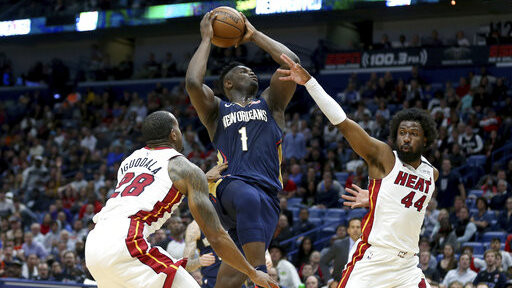 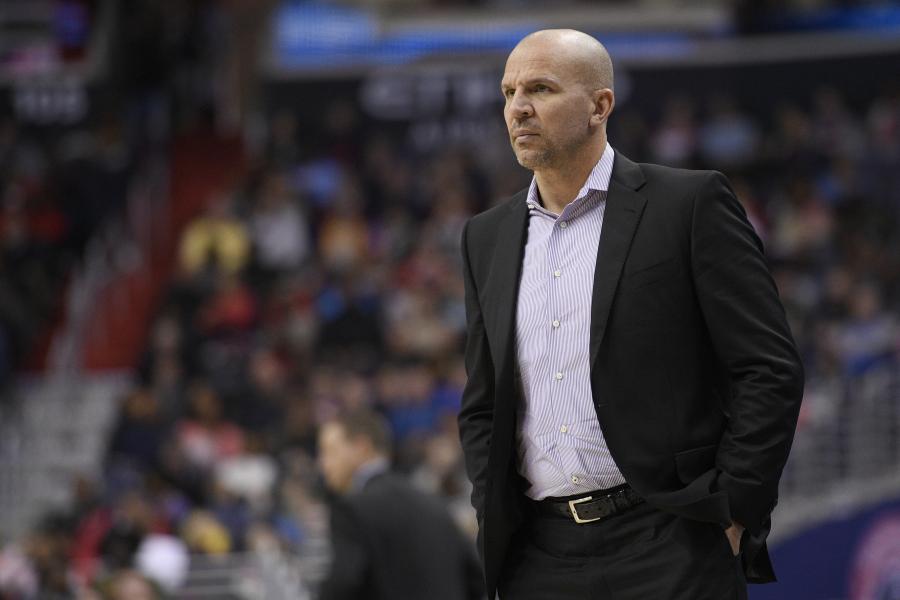