In June, Boston Red Sox slugger J.D. Martinez accidentally caught a bull shark while fishing off the Florida coast with former MLB player Mike Napoli. They released it back into the water after reeling it in.

On Sunday, he told reporters the bull shark provided quite the challenge:

"He was strong. He kicked my butt. It was actually funny. We're sitting there and we were catching tunas. And then all of a sudden this bull shark comes out of nowhere and just slams one of our tuna. And we're hooked up on this big, old bull shark and we've gotta fight him. It was kind of fun. It was a good time. We let him go safe and sound. So it was nothing wrong with it."

Martinez said it might have been his biggest catch ever, but noted he doesn't really think sharks count "as a fish you catch."

Catching a bull shark is no joke. They can weigh anywhere between 200 and 500 pounds, per National Geographic, and are considered aggressive and extremely dangerous because they're most likely to attack humans compared to other sharks.

So yeah, quite the catch. 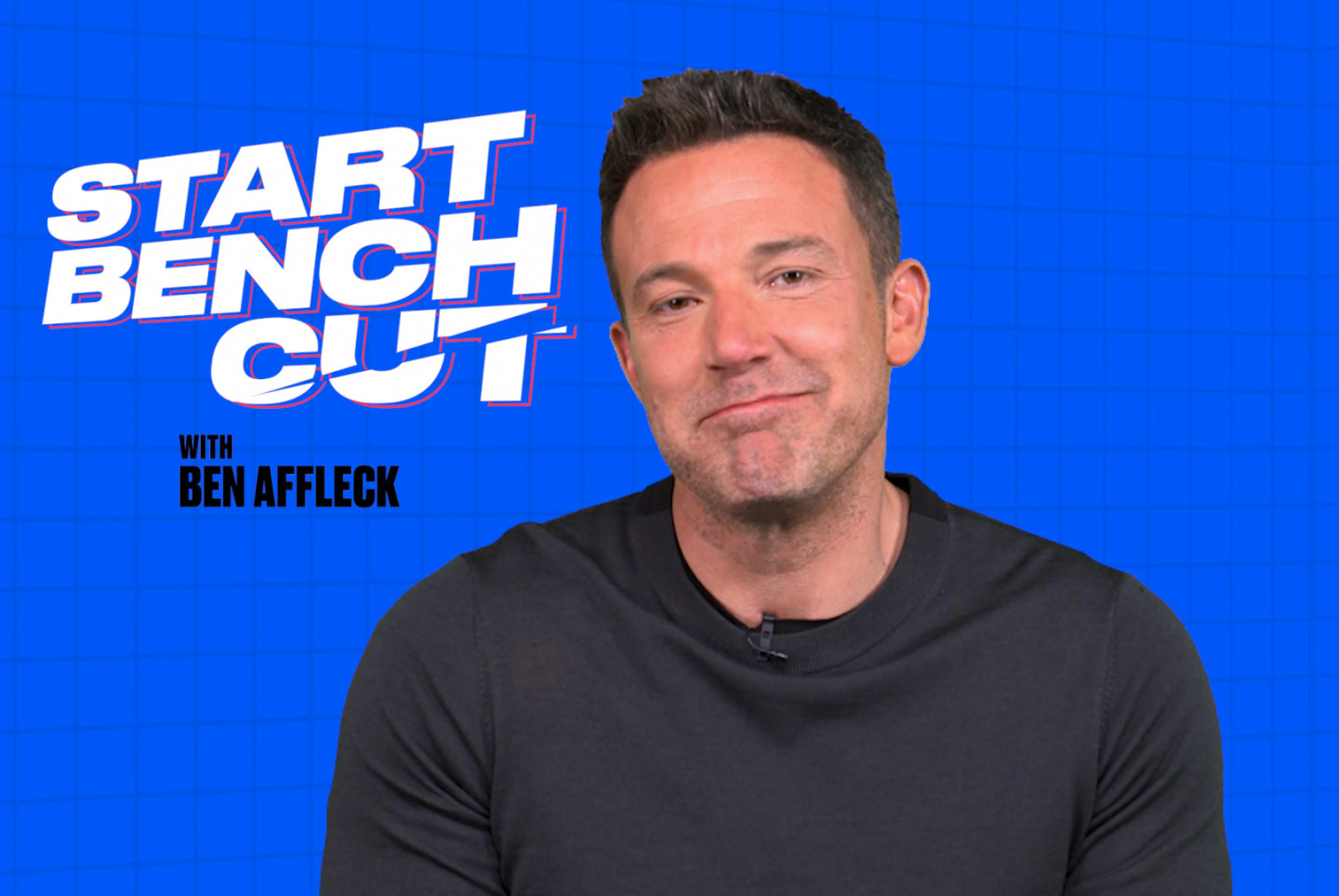