Cleveland manager Terry Francona is in favor of the team changing its nickname.

Addressing reporters during summer camp on Sunday, Francona said "it's time to move forward" with a new name.

Francona's comments come after the team announced on Friday it was looking at options with its nickname:

"We have had ongoing discussions organizationally on these issues. The recent social unrest in our community and our country has only underscored the need for us to keep improving as an organization on issues of social justice.

"With that in mind, we are committed to engaging our community and appropriate stakeholders to determine the best path forward with regard to our team name.

"While the focus of the baseball world shifts to the excitement of an unprecedented 2020 season, we recognize our unique place in the community and are committed to listening, learning and acting in the manner that can best unite and inspire our city and all those who support our team."

Francona explained that he used to say the franchise was "never trying to be disrespectful" when asked about the nickname in the past, but "I don't think that's a good enough answer today."

Cleveland previously eliminated the Chief Wahoo logo from its jerseys and hats starting with the 2019 season. The logo, which had been used in various iterations by the franchise since 1947, was replaced by a block C logo.

The nickname has been used since 1915 after the franchise went through a series of monikers from 1900 to '14, including the Lake Shores, Bluebirds, Broncos and Naps. 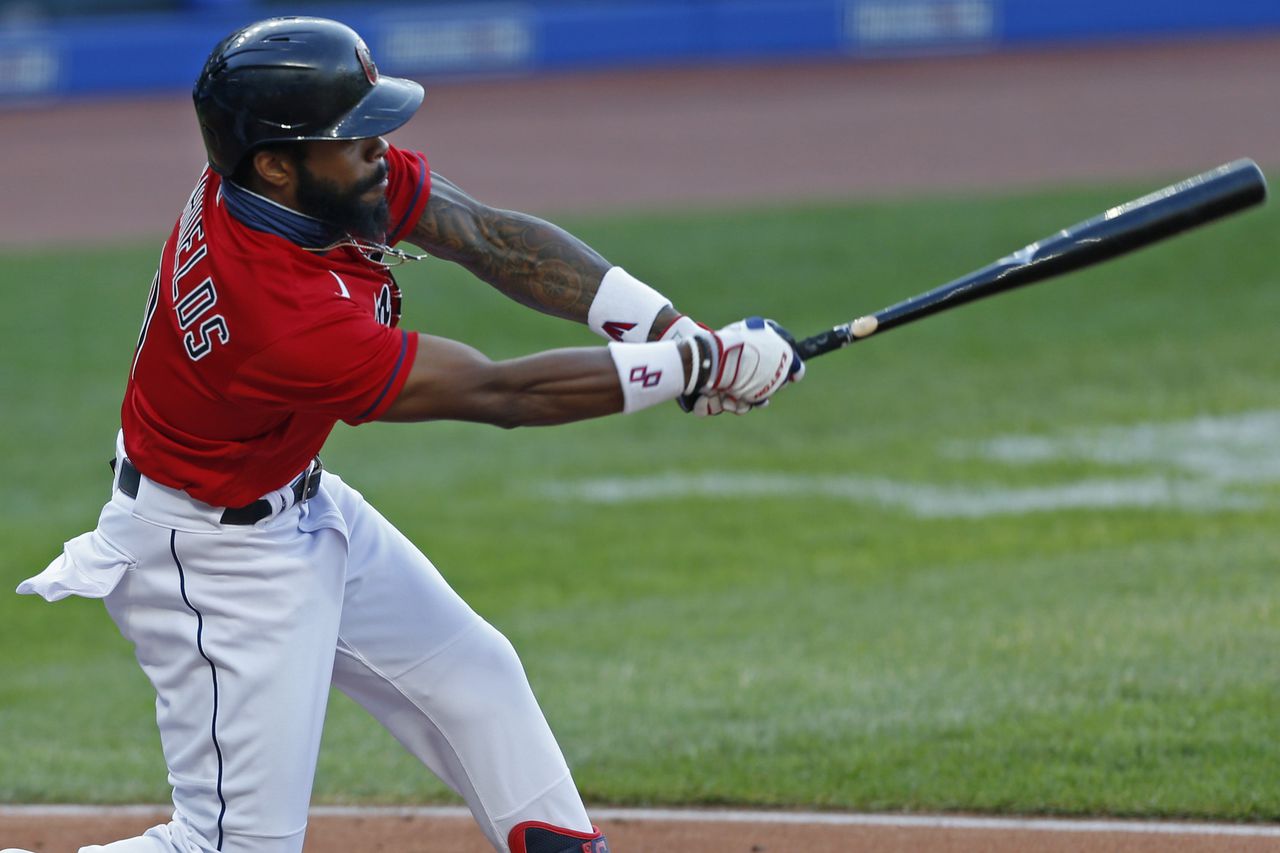 Paul Hoynes: The Indians are reshuffling the deck in the OF

Paul Hoynes: The Indians are reshuffling the deck in the OF 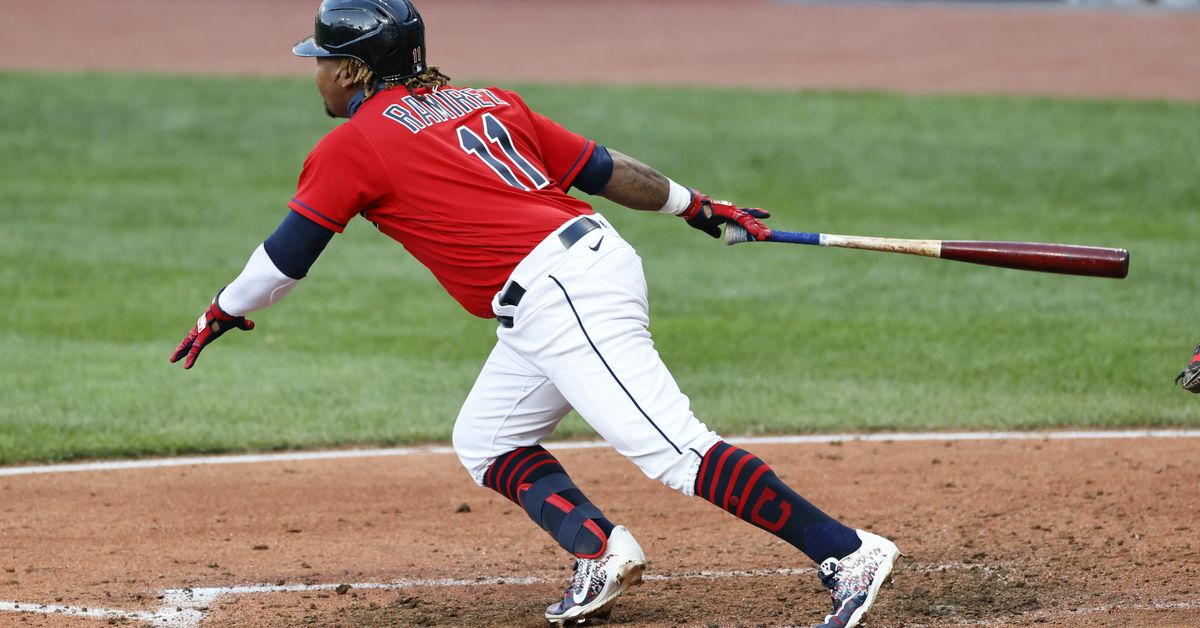