New Orleans Saints safety Malcolm Jenkins spoke with Bleacher Report's Taylor Rooks on Thursday about racism and where things stand with quarterback Drew Brees regarding his comments about kneeling during the national anthem.

Brees made headlines a few weeks ago when he said during an interview with Yahoo Finance that he didn't agree with kneeling during the anthem because of his belief that it is disrespectful to the flag.

Given the current climate of the United States, with protests being held across the country in opposition to racial inequality, social injustice and police brutality following the killing of 46-year-old Black man George Floyd while in police custody in Minneapolis on May 25, there was plenty of backlash from Brees' remarks.

Some of Brees' teammates condemned his comments, and Jenkins was among them. 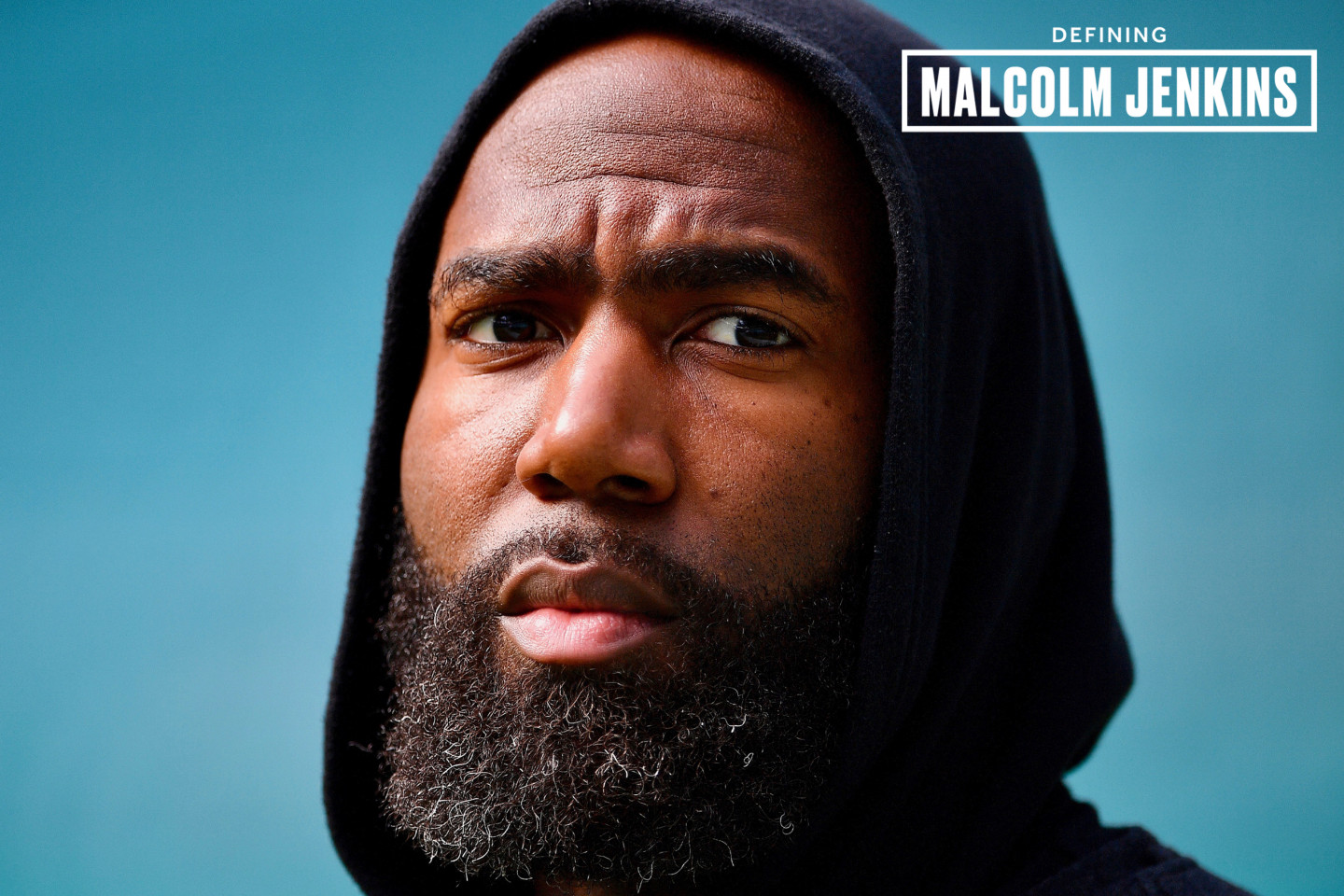 While speaking with Rooks, Jenkins discussed how he went about explaining to Brees why what he said was offensive to Black people:

"I honestly don't think he necessarily knew what he wasn't saying. And I tried to tell him, 'Your thoughts on the flag are yours. You are open to that opinion, I have no problem with that opinion. Nobody's hurt because of how you feel about the flag, we actually know that about you and expect that from you. But it's more about acknowledging what it may mean to me or what it may not mean to me. Not even about the flag, just about the entire demonstration in general, what that's about. Acknowledging that pain or that gripe or grievance that I have is really what it comes down to.'"

Shortly after making the flag comments, Brees apologized in a lengthy Instagram post and wrote that he "completely missed the mark" with his words.

When asked by Rooks if he believes Brees truly understands why he was wrong, Jenkins responded affirmatively:

"I think obviously with all of the backlash with him talking to a lot of the guys he's closest with and the guys that he's played with over his long career—he reached out to a lot of us, me included, and I think that guys being able to tell somebody like Drew Brees the truth that, 'Your words hurt because of this,' I think that really helped him realize how deep it was for his teammates and for other people that didn't share his experience. And I think he understands that sometimes there's opportunity for you to really just listen and be a lot more careful, especially as polarized as our country is."

In addition to Brees' comments, Jenkins addressed the subject of racism as a whole. Jenkins is of the opinion that someone doesn't necessarily have to hate Black people to be racist.

Jenkins expanded on that idea by suggesting that racism is really all about power:

"When it comes to racism, people have to understand that it can deal with hate, but you don't have to hate people in order to be racist. Race has everything to do with your prejudices and the ability to exercise some type of power, which is why you hear a lot of Black people say Black people can't be racist."

Jenkins is one of many athletes who have spoken out against racism over the years, but especially over the past month given recent events.

NFL players of all races have been especially outspoken, and it seems likely that most or possibly even all teams will kneel during the national anthem in 2020, which is a practice that originated with then-San Francisco 49ers quarterback Colin Kaepernick in 2016.