Memphis Grizzlies forward Jaren Jackson Jr. will miss the remainder of the 2019-20 season with a meniscus tear in his left knee, the team announced Tuesday:

Jackson was near the end of a stellar second NBA campaign prior to the announcement. He averaged 17.4 points, 4.6 rebounds and 1.6 blocks for the year and was on fire during the NBA's restart with 25.3 points per game over Memphis' first three contests on the NBA's Disney World campus near Orlando, Florida.

The Grizzlies entered seeding games in the No. 8 seed and have gone 0-3 during the restart. They still have the edge on at least making a potential play-in tournament to determine the final Western Conference playoff spot, which will consist of the No. 8 and No. 9 seeds playing for the final postseason berth.

However, they are only two games ahead of the Portland Trail Blazers and San Antonio Spurs with five remaining, and now they have to forge ahead without Jackson, which will hurt their hopes of making the playoffs.

The Grizz do have a stellar backup big man in Brandon Clarke, who has scored 12.1 points on 62.4 percent shooting with 5.8 rebounds off the bench.

He figures to step in for Jackson in the starting lineup alongside center Jonas Valanciunas, with forward Anthony Tolliver potentially seeing more minutes off the bench. 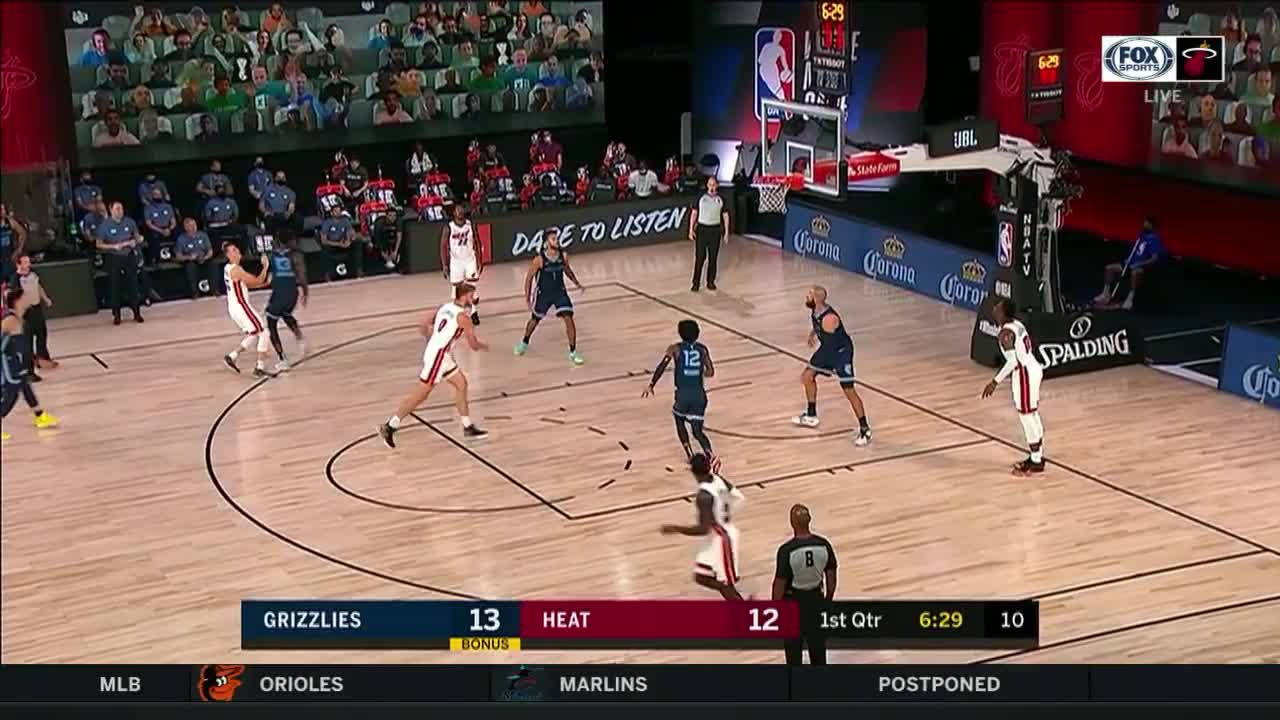