The Charlotte Hornets announced Sunday they are ending their partnership with CPI:

The move comes after an offensive email surfaced from CPI Security CEO Ken Gill in response to a call to action to end police brutality by Queen City Unity.

"Please spend your time in a more productive way," Gill responded in an email, via Chloe Leshner of WCNC. "A better use of time, would be to focus on the black on black crime and senseless killing of our young men by other young men."

The remarks come amid widespread protests against racial injustice and police brutality.

The email was enough to cost several major relationships for the Charlotte-based company.

The Carolina Panthers announced Saturday they were terminating their partnership, while North Carolina State and South Carolina followed suit Sunday.

Former Panthers star Julius Peppers had specifically called out those who support the company:

If you're a customer of @cpisecurity and have recently said you're not tolerating racism any longer, here's your chance to put those words into action. https://t.co/Bp5EDjXPMX 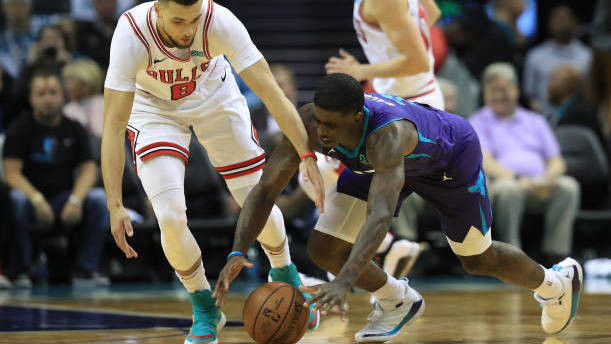 Gill has since apologized for his initial email.

"Regarding the email from me that was shared on social media, I want to apologize for my remarks which did not directly address the public's outcry for racial justice and equality in the wake of George Floyd's senseless killing," he said, per Leshner. 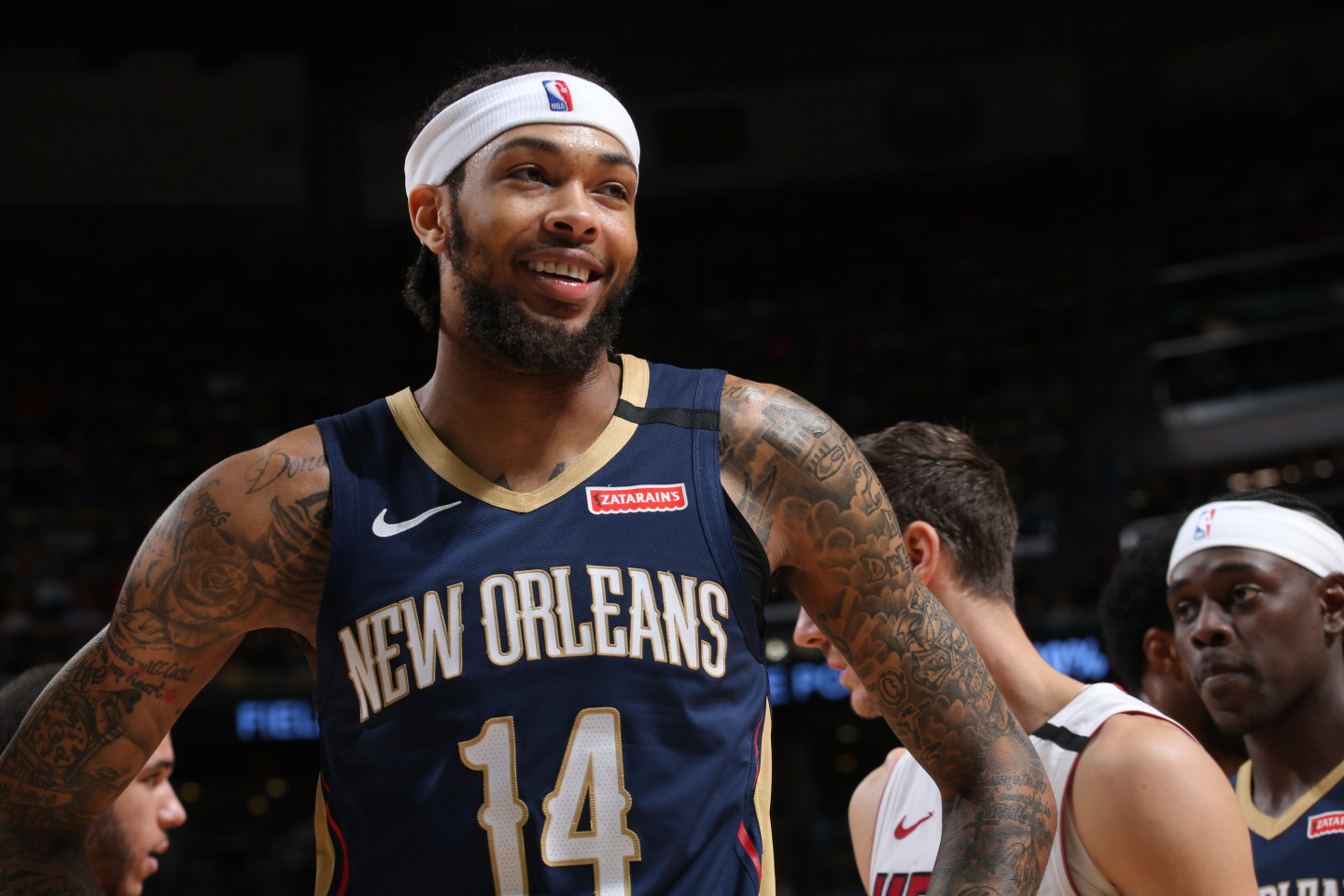