Rochell tweeted that he was "asked IN MY OWN APARTMENT COMPLEX if I am a resident" and if he was a "looter":

I just got asked IN MY OWN APARTMENT COMPLEX if I am a resident, what my unit number is, and if I’m a looter. Being black shouldn’t be an accusation. THIS IS WHY PEOPLE ARE PROTESTING AND ASKING FOR CHANGE.

Los Angeles has been among the many cities throughout the United States and the world where people have protested after George Floyd was killed while in the custody of Minneapolis police officers May 25.

A number of Rochell's fellow NFL players put together a video this week asking the NFL to condemn the "systematic oppression of black people" and say without qualification that "we, the National Football League, believe black lives matter":

“A message on behalf of the nfl” https://t.co/iilDpnZfyV

We, the NFL, condemn racism and the systematic oppression of Black People. We, the NFL, admit we were wrong for not listening to NFL players earlier and encourage all to speak out and peacefully protest. We, the NFL, believe Black Lives Matter. #InspireChange https://t.co/ENWQP8A0sv

Chargers head coach Anthony Lynn told LZ Granderson of the Los Angeles Times earlier this week that he joined the protests in the city and hopes for substantial change: "How do we effect that type of change? Where's the accountability for that kind of [expletive]? That's where I'm at right now. I'm angry, I'm pissed off and I don't want to just put out a pretty statement."

Rochell has spent his entire three-year career with the Chargers. He was a seventh-round draft pick by the organization out of Notre Dame in 2017.

Is Austin Ekeler a Bargain? 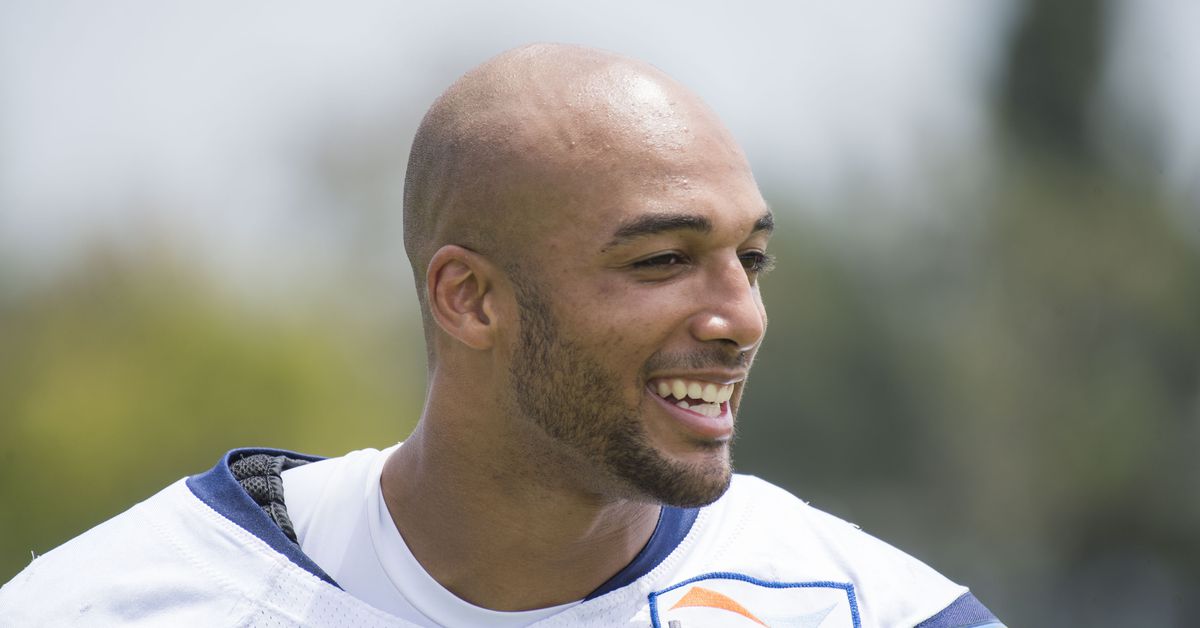 Is Austin Ekeler a Bargain?

Kenneth Arthur
via Bolts From The Blue