Denver Broncos head coach Vic Fangio said Tuesday he doesn't believe there is any racism in the NFL.

The 61-year-old provided his thoughts in a Zoom press conference with reporters:

Vic Fangio: “I don’t see racism at all in the NFL...if society reflected an NFL team we’d all be great.” @CBSDenver https://t.co/gV635jqgHy

"We're a league of meritocracy. You get what you earn," Fangio continued, per Andrew Mason of DNVR. "I don't see racism at all in the NFL. I don't see discrimination in the NFL. ... If society reflected an NFL team, we'd all be great."

Nicki Jhabvala of The Athletic provided the coach's full statement:

The comments come amid nationwide protests calling for an end to racial injustice and police violence.

The NFL has a lot of diversity among players, with minorities making up 72.6 percent of the league as of 2016, per The Institute for Diversity and Ethics in Sport.

There has been more discussion about the lack of people of color in coaching and leadership positions.

Going into 2020, there are only four minority head coaches in the NFL while only two—Miami Dolphins' Brian Flores and Washington Redskins' Ron Rivera—have been hired in the last two years out of 13 openings.

People of color represent 12.8 percent of team positions listed as vice president or above, per Richard Lapchick of ESPN.

Fangio is heading into his second season as head coach of the Broncos after an extensive career in the NFL as an assistant, working as a defensive coordinator for 19 seasons across five organizations. 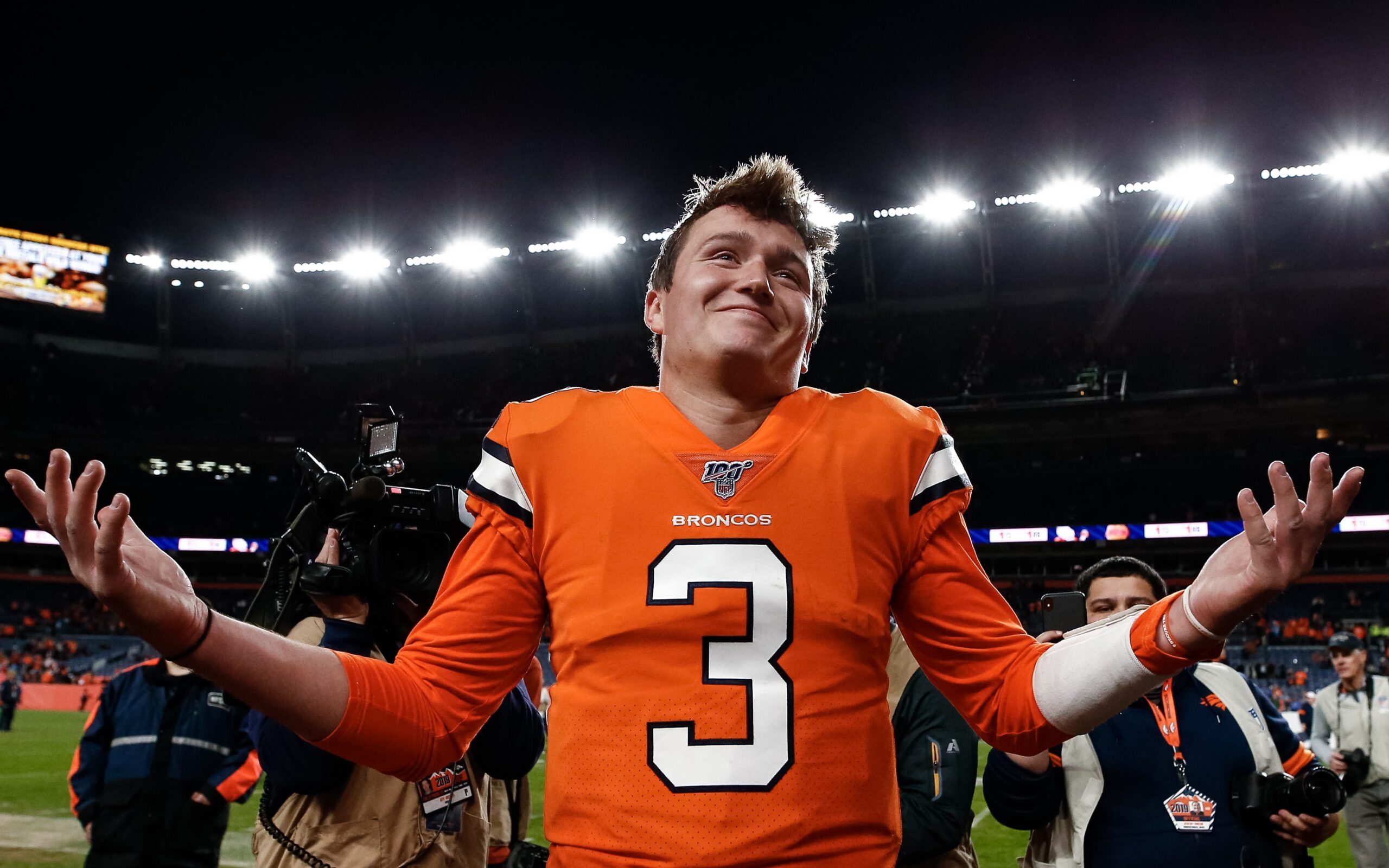