If Conor McGregor's tweets are to be believed, UFC fans will get to see a dream match between The Notorious and Anderson Silva.

Silva wrote in his challenge that it would be a catchweight bout at 176.37 pounds:

"I have immense admiration for the great athlete that Conor is, and I believe that a superfight would go down in the history of the sport. Neither of us need to prove anything to anyone. I believe that fans of the UFC and of this sport would like to watch this great martial arts spectacle. It would be fantastic to test my martial arts skills against him!!"

McGregor has recently been fighting at the welterweight limit of 170 pounds. Silva primarily fights at the 185-pound middleweight limit, though he has experience as a lightweight (205 pounds) in his career.

Of course, even though McGregor agreed to the fight on Twitter, nothing is official.

McGregor is known for saying things on social media that don't stick in real life. After all, he posted a retirement announcement in March 2019 but fought nine months later at UFC 246.

One reason McGregor might be willing to challenge Silva is that a potential rematch with Khabib Nurmagomedov likely has to wait until the end of this year or early 2021.

UFC President Dana White has said the plan for Nurmagomedov is a September bout with Justin Gaethje for the unified lightweight championship.

The Irish superstar recently posted his rankings of the greatest mixed martial artists of all time, with Silva at No. 1 and himself at No. 2 "if not tied (for) 1."

Silva, 45, is clearly in the twilight of his career, with one win in his last eight fights dating back to 2013. McGregor ended his 15-month sabbatical in January when he defeated Donald Cerrone by TKO 40 seconds into the first round. 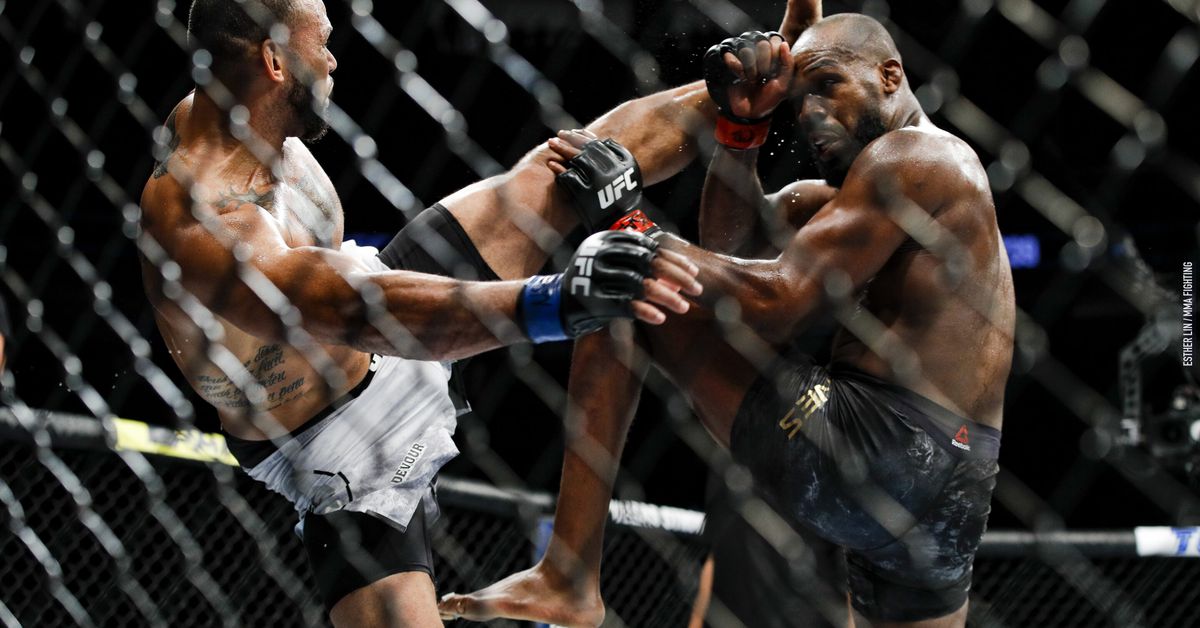 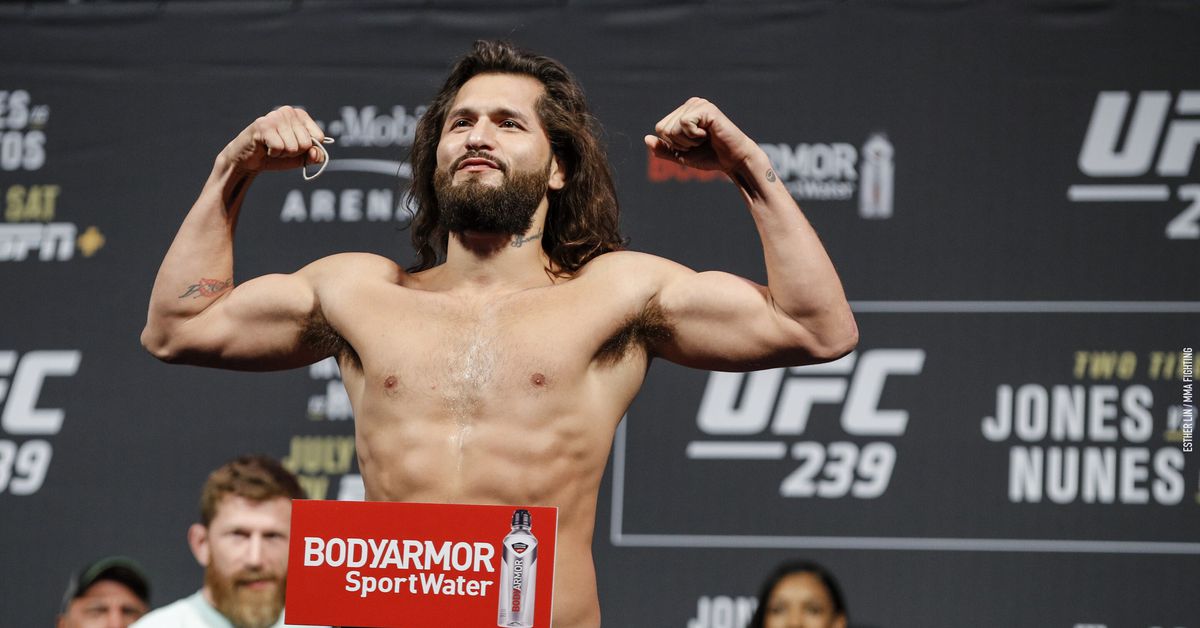