Per ESPN's Tom VanHaaren, the inaugural event saw 66 of the game's best junior golfers (33 boys and 33 girls around high-school age) compete at the course where Daly won the first of his two majors.

Daly II finished four-over for the 54-hole tournament but was leading halfway through the event:

Per Alex Myers of Golf Digest, Daly II was in a five-way tie for the lead after the second round ended on Tuesday. The winner, John Marshall Butler, finished at even par.

Clay Merchent, a fellow competitor, provided some insight into Daly II's game to Kyle Neddenriep of the Indianapolis Star:

"Really good kid. He knows how to get around a golf course, without a doubt. He hits it hard and long, just like his dad. But he's going to create an identity for himself. He's not going to have to go by his dad's name. I think he's got self-confidence and his own identity."

VanHaaren also wrote that "Daly's mannerisms, hard swing and looks are all similar to his father's."

Daly II is a high school junior in Clearwater, Florida. 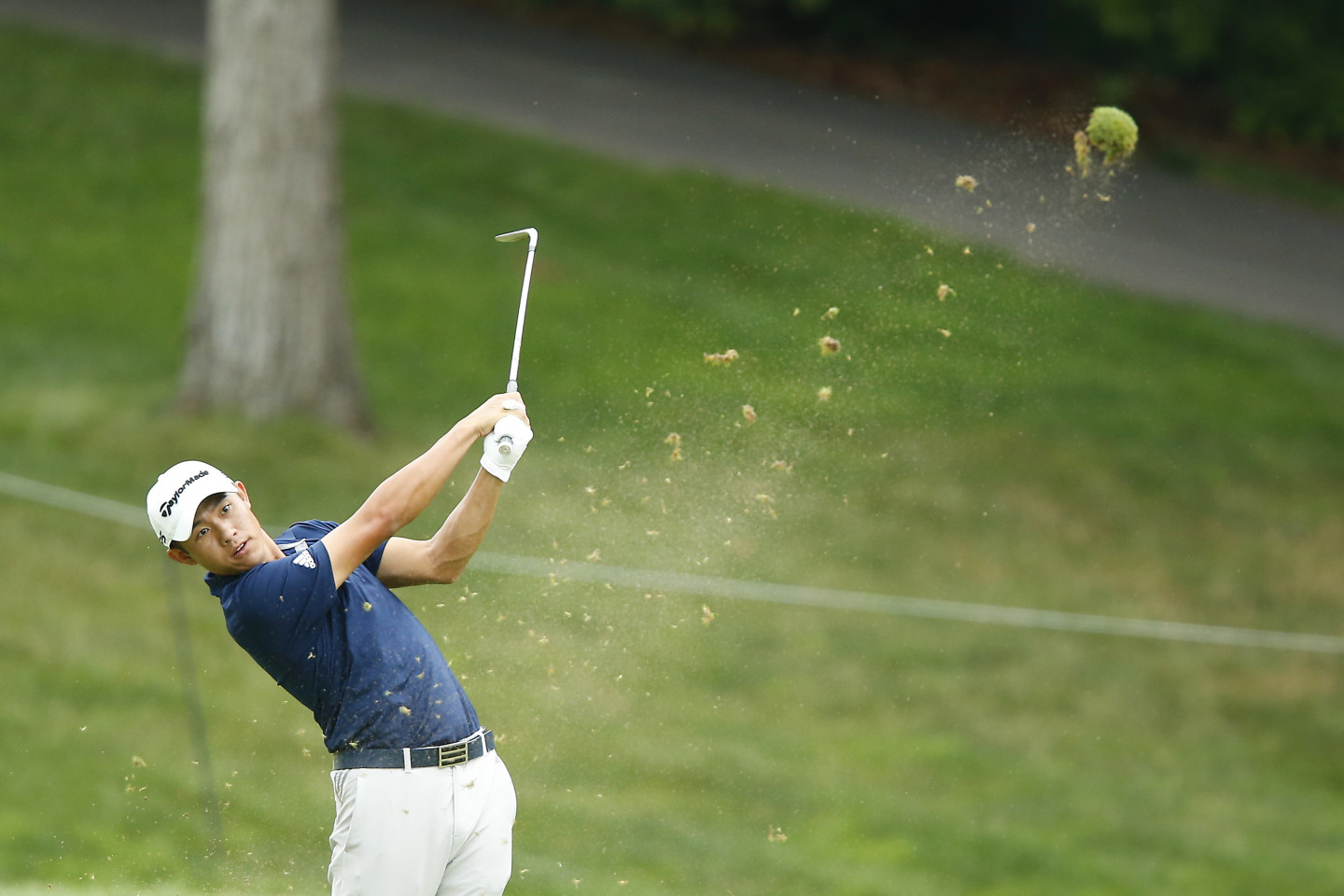 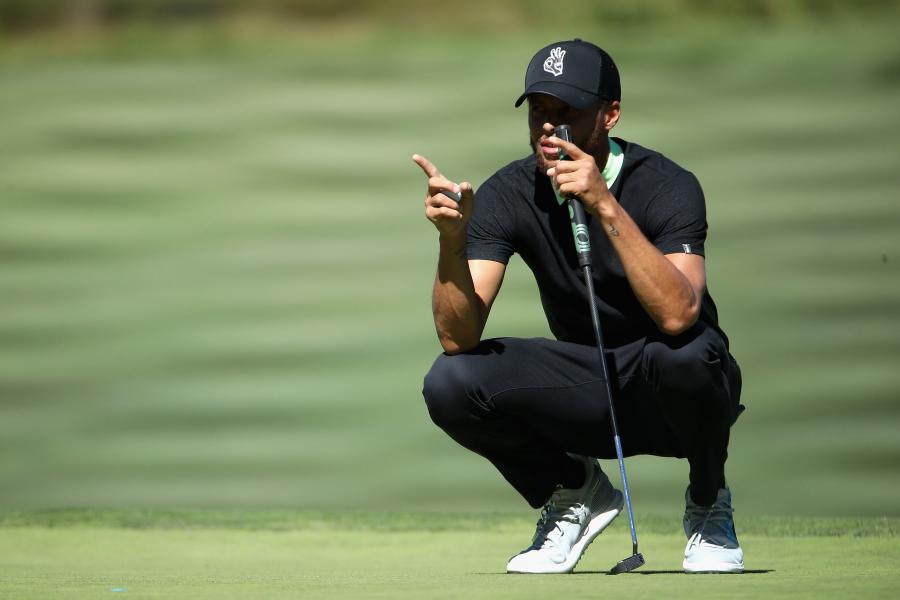 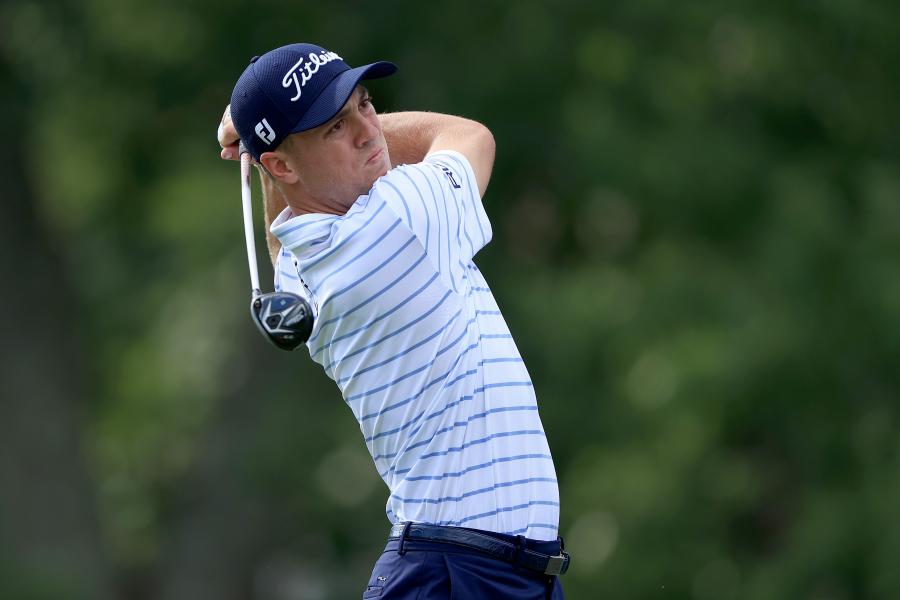 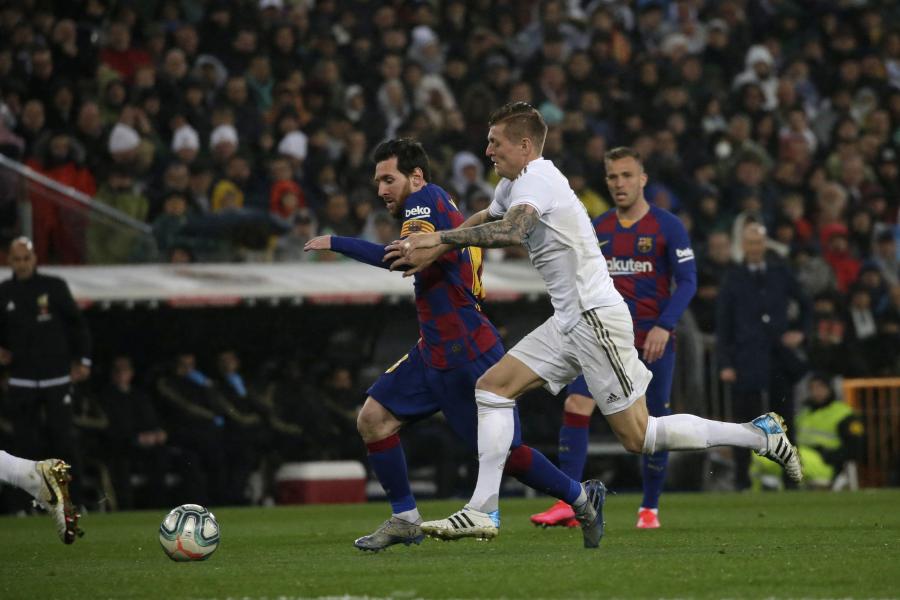