Bundesliga club Borussia Monchengladbach got creative Saturday in the absence of fans due to the coronavirus pandemic.

As seen in the following video courtesy of BT Sport, the club placed 12,000 cardboard cutouts throughout their Borussia-Park stadium:

Borussia Mönchengladbach's cardboard cut out fans are something else! 🙌 12,000 in the stadium so far, and 20,000 have been ordered. Impressive numbers 👏👏👏 #BundesligaIsBack https://t.co/2fu225qbXG

BT Sport noted that fans were allowed to upload a photo of themselves to be used for a cardboard cutout at the price of €19 ($21). A portion of those proceeds will go to charity.

After the league was suspended for about two months because of COVID-19, the Bundesliga returned to action last week in empty stadiums.

The Foals hosted fifth-place Leverkusen, who had the opportunity to leapfrog Monchengladbach in the standings with a win. 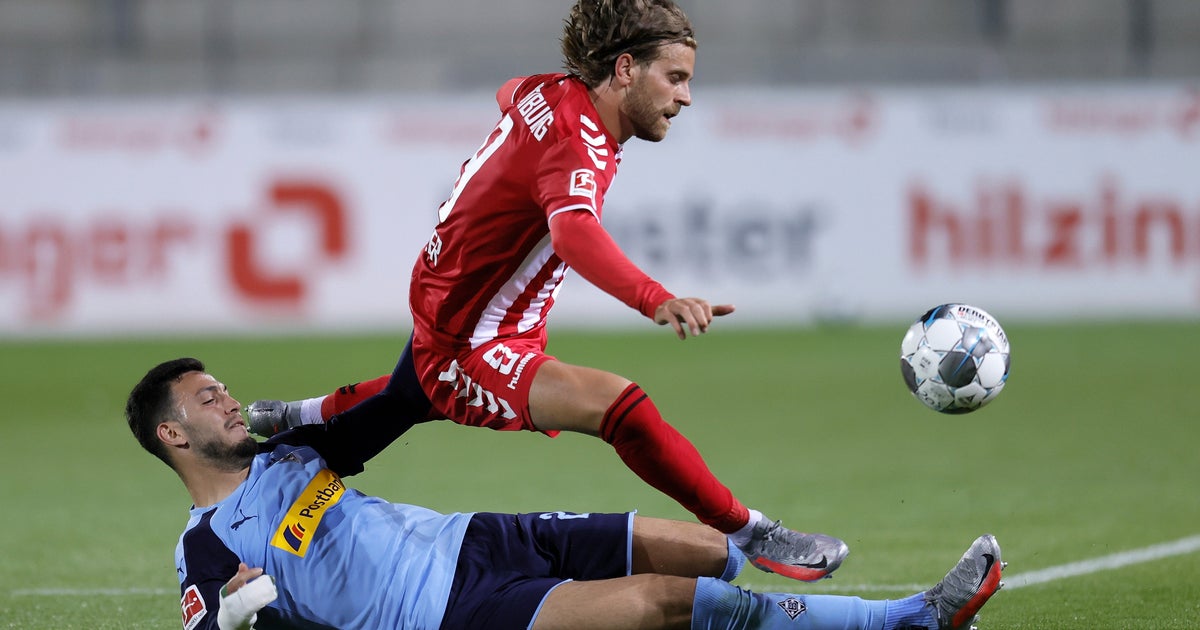