Utah Jazz forward Joe Ingles will be ready to go if the NBA is able to resume the 2019-20 season.

Ingles commented about "never" playing again when the coronavirus pandemic first hit, but he took to Twitter to clarify the situation, saying, "I will not let my teammates down!"

For context, I said this over 2 months ago when we knew nothing about the virus &amp; what it could do. I know the Jazz/NBA would only have us play if they were confident that everyone's health has been put first. When it's safe to go back and play, I will not let my teammates down! https://t.co/zNonZRJHsN

Ingles originally made the comment about walking away from the NBA to protect his wife and their two kids on the March 24 episode of The Athletic's Tampering podcast with Joe Vardon and Sam Amick:

That was less than two weeks after the NBA suspended its season on March 11 because of the pandemic.

Even though it remains unclear if the league will resume at some point to finish this season, there appears to be growing optimism that games can get played.

Per ESPN's Adrian Wojnarowski and Zach Lowe, teams are expecting the NBA office will issue guidelines on or around June 1 that will allow them to start recalling players who left their home market as part of a "first step toward a formal ramp-up for the season's resumption." 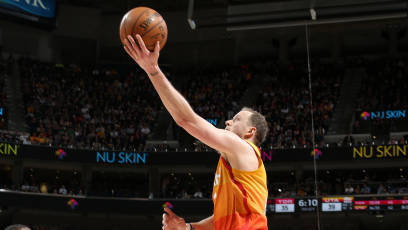 If this season resumes, Ingles will be a crucial player for the Jazz in their push to the postseason. Bojan Bogdanovic had season-ending surgery Tuesday to repair a ruptured ligament in his right wrist.

Ingles leads the team with 5.2 assists per game, ranks third with a 39.7 three-point percentage and sixth with 9.8 points per game. 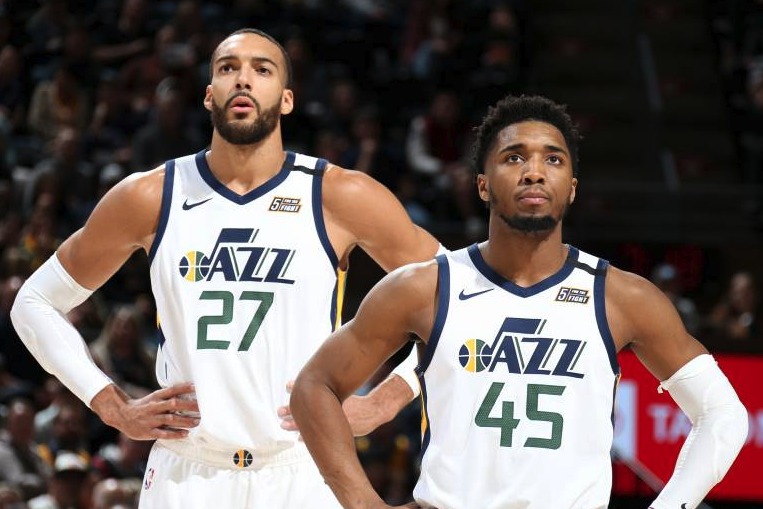