Cleveland Browns wide receiver Jarvis Landry revealed he did not even know his team selected Donovan Peoples-Jones in the sixth round of the 2020 NFL draft when the Michigan pass-catcher texted him that he couldn't wait for the upcoming season.

"Man, yeah, I know. I can't wait either," Landry said he responded, per Dan Labbe of Cleveland.com. "Then I looked on Instagram and I saw we drafted him, and I was like, 'Oh, wait. We drafted you.' It was kind of like an awkward moment."

Labbe noted Landry gave Peoples-Jones advice during training sessions in Florida prior to the draft and got to know his new teammate.

Peoples-Jones brings plenty of potential to the Cleveland offense, and it wasn't long ago he was a 5-star recruit, per 247Sports' composite rankings. However, he largely disappointed in Jim Harbaugh's offense at Michigan and never finished with more than 612 receiving yards in a single season.

He should have an opportunity to thrive in his rookie season, though, playing alongside Landry and Odell Beckham Jr. Opposing defenses will surely never send double coverage toward Peoples-Jones with those other options, which will give him the chance to beat cornerbacks with his individual talent. 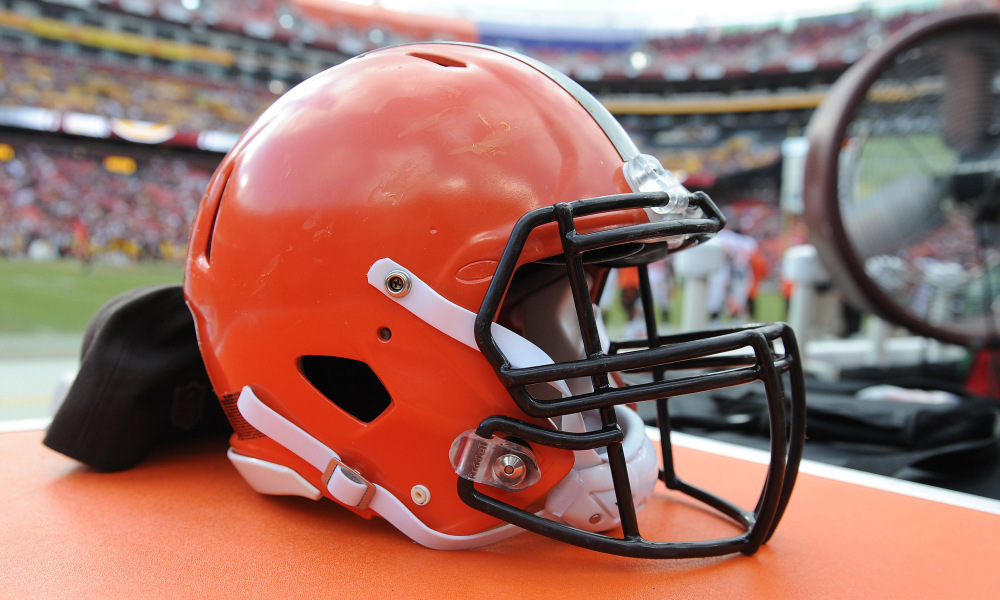