The Arizona Cardinals have reached an agreement with linebacker Isaiah Simmons on his rookie contract.

Per Spotrac, Simmons' contract is worth $20.66 million and includes a $12.59 million signing bonus.

Simmons, the No. 8 pick, was regarded as one of the best prospects in the 2020 NFL draft because of a unique skill set that allowed him to line up at five spots on defense for Clemson last season, including four with at least 106 snaps, per Pro Football Focus' Michael Renner.

The NFL Scouting Combine was a showcase of Simmons' athleticism and solidified his standing as one of the top players available. He was the only linebacker to run the 40-yard dash in under 4.4 seconds (4.39), had the second-longest broad jump (132 inches) and tied for the third-highest vertical jump (39 inches).

Per B/R's Matt Miller, Simmons is a "true unicorn" prospect and has the ability to take out the opposing team's best offensive player each week because of the various positions he can play.

Cardinals defensive coordinator Vance Joseph told reporters after the draft that the team likely won't use him in the secondary as much as Clemson did but noted, "Until we touch it, until we game-plan, I can't guarantee where he is going to be."

Coming off a 5-10-1 record last season, Arizona has made itself one of the most intriguing teams to watch in 2020. The offense could be among the best in the NFL, with Kyler Murray entering his second season and DeAndre Hopkins being added to a receiving corps that includes Larry Fitzgerald and Christian Kirk. 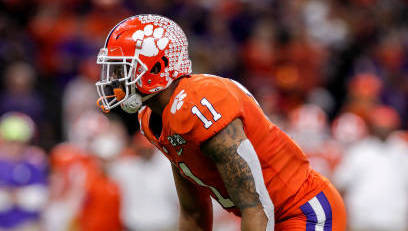 Questions will remain about the defense that ranked last in yards allowed and gave up the fifth-most points in the NFL last season.

Simmons' ability to handle multiple positions could plug several defensive holes, as the Cardinals look to compete in a loaded NFC West with the San Francisco 49ers, Seattle Seahawks and Los Angeles Rams.

Isaiah Simmons Not Adjusting His Goals Amid Coronavirus Chaos 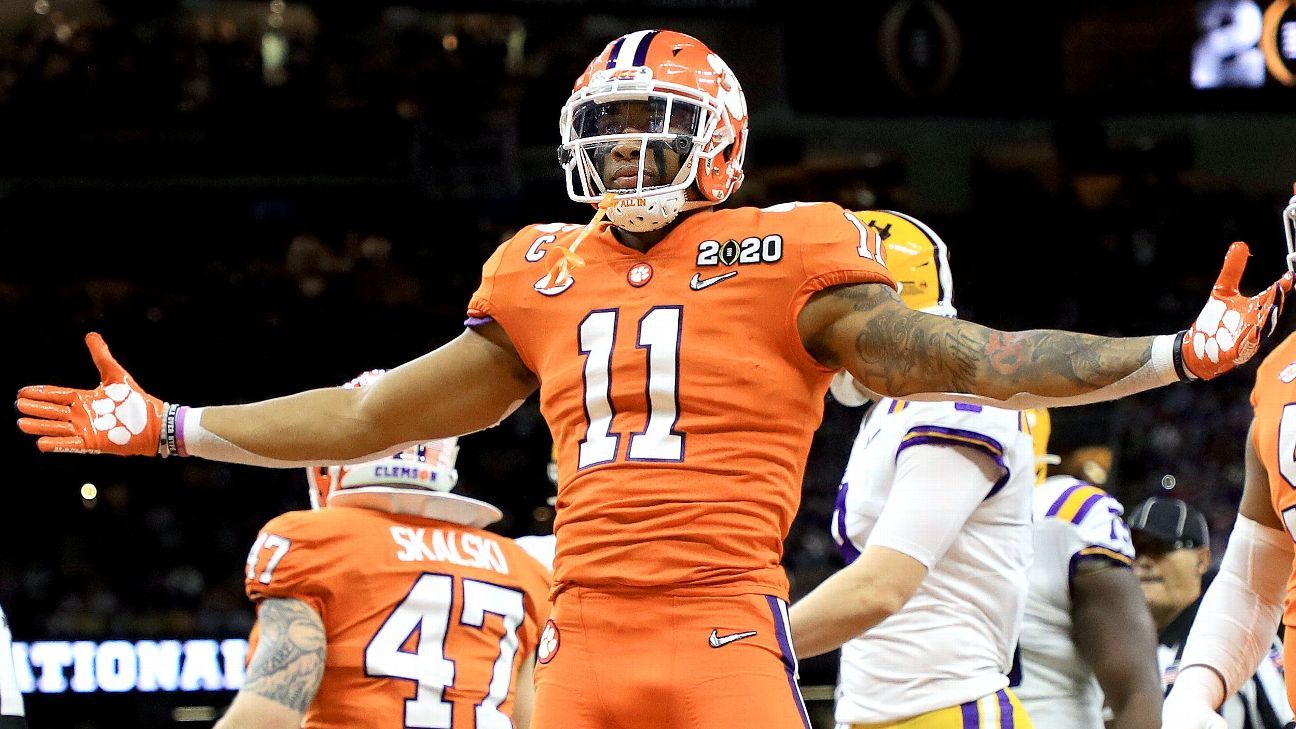 Isaiah Simmons Not Adjusting His Goals Amid Coronavirus Chaos 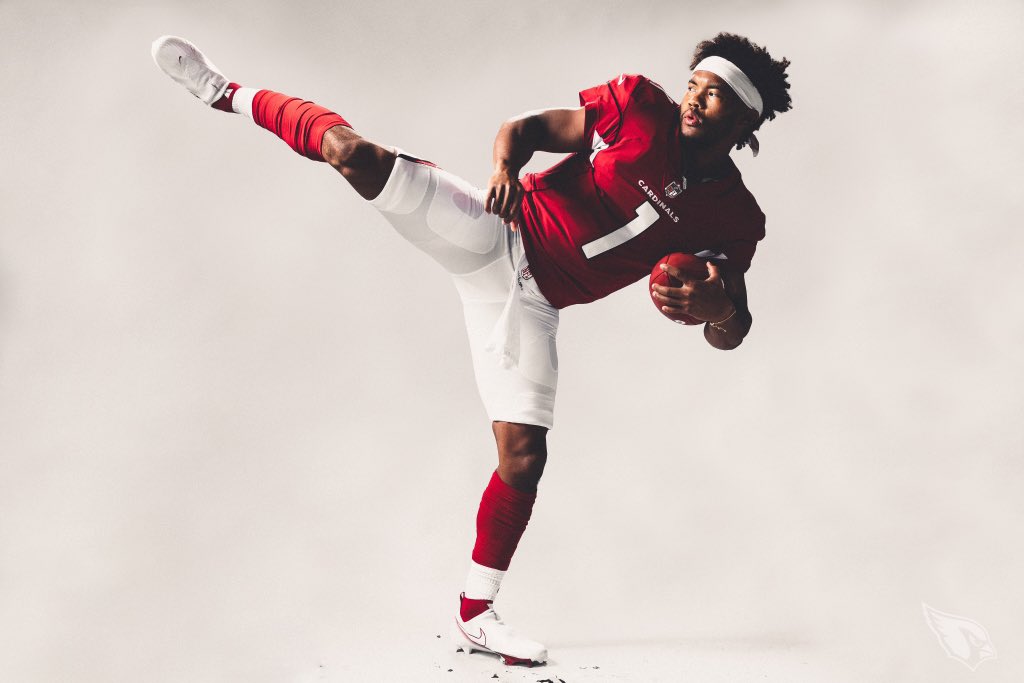