Look, it's never too early to shift our focus forward, even if we know a lot can and will change over the next 12 months.

Some suspicions will prove more accurate than others, but we at least have an inkling about which prospects should rate the highest—and which teams should draft the earliest.

We'll smash both together to form a way-too-early 2021 mock draft, then dig deeper into the top running backs in this class. 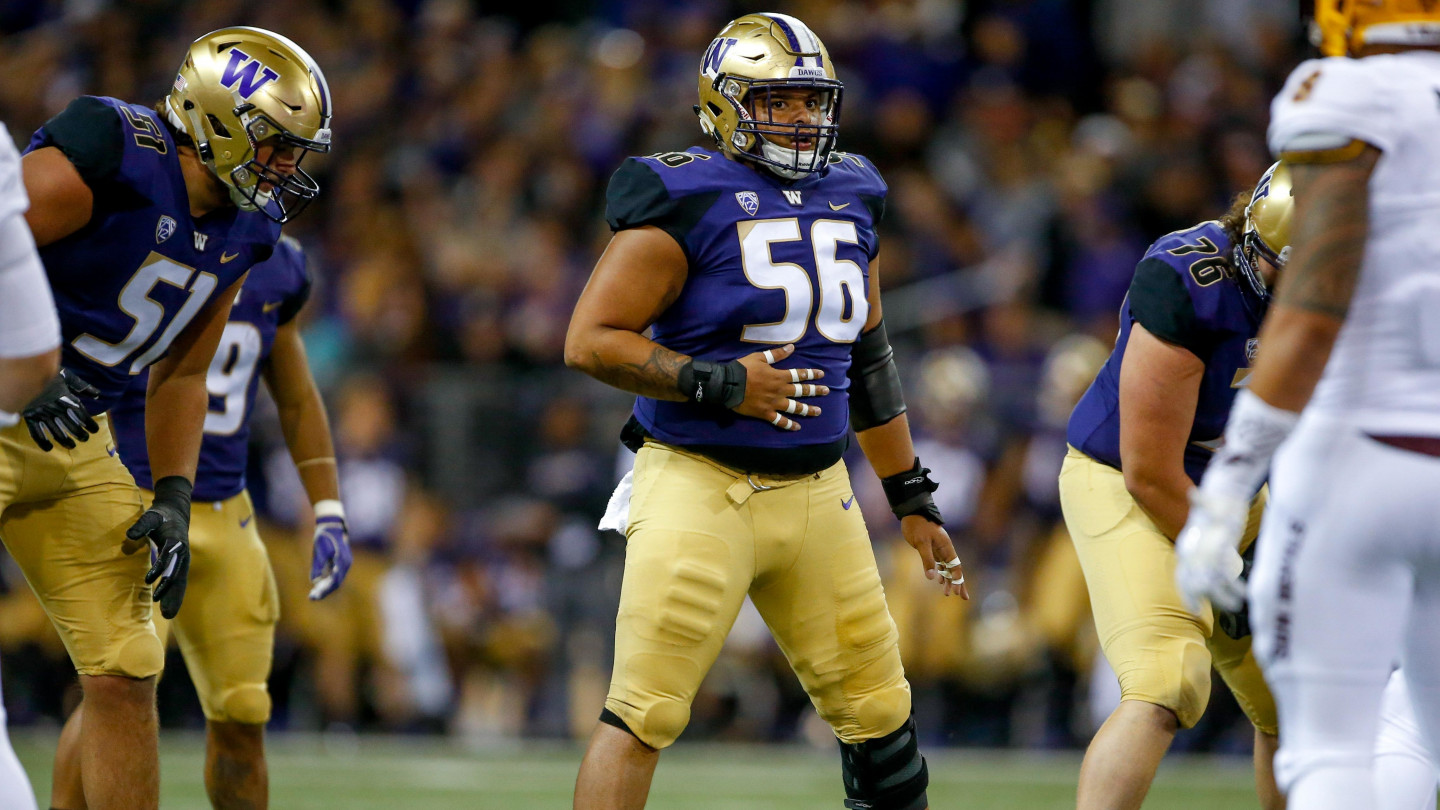 Najee Harris could have opted for this past draft and would have been among the first running backs selected. But his decision to stick around for another season in Tuscaloosa might clear his path to the top of the position's pecking order.

The 22-year-old is a violent rusher, and he rarely gets brought down by the first defender he encounters. He isn't the most explosive back around, but if a play opens up, he has the juice to break a big one.

Harris has the tools to lead this running back class, as we have mocked above. It feels like he has another gear in him given his athleticism, so scouts will be watching the more subtle things like pass protection and consistently crisp route-running.

Speed is the name of Travis Etienne's game, as his blink-and-you-missed-him burst allows him to turn any touch into a touchdown.

If that sounds hyperbolic, the stat sheet swears it's not. This past season, he generated 23 scores off 244 plays from scrimmage, and that was the lowest touchdown rate of his three-year career. On average, he sniffs the end zone on better than one out of every 10 touches (572 plays, 62 scores).

Before the 21-year-old withdrew from the 2020 draft, he had an outside shot at being the first back selected. The Draft Network's Jonah Tuls wrote that his "acceleration and explosiveness are unparalleled in this class." Tuls' colleague, Trevor Sikkema, said Etienne "can hit a gear that few football players have ever been to."

There's a universe in which Etienne wins next season's Heisman Trophy, helps carry Clemson to a national title and rushes his way into the RB1 spot and a top-five draft slot. For now, though, he's just behind Harris and just outside the top 10.

Yet another rusher who bypassed the 2020 draft, Chuba Hubbard clearly has his eyes on the first round and maybe atop the running back rankings.

Given the year he just engineered, it might be impossible for the 20-year-old to dream too big. He had more rushing yards (2,094) than any Oklahoma State quarterback had passing yards (Spencer Sanders led the way with 2,065). Hubbard's 21 rushing touchdowns nearly matched the total output of the passing attack (23 scores).

"I call him Secretariat," Oklahoma State coach Mike Gundy told B/R's Adam Kramer. "He runs effortlessly and gets faster the farther he gets going down the field. He gets stronger the longer he has to run. It's absolutely beautiful."

Hubbard is an instinctual rusher with plenty of highlight moves to free himself. He's a reliable receiver, and he has even handled some work in the return game. Given his skill set, versatility and potentially ridiculous numbers, he might find his way into the draft's top 10.