Those employed by Buffalo Bills and Buffalo Sabres owners Kim and Terry Pegula were reportedly left with a bad taste in their mouths following video conference meetings held in January.

In the meetings, which were held shortly after the Bills reached the playoffs for the second time in three seasons, Kim told employees that budgets would be scrutinized and raises should not be expected aside from those who were contractually obligated to receive them, according to Tim Graham of The Athletic.

Graham included a copy of a slide that was part of Kim Pegula's presentation, which was entitled "Pegula Family Goals." The goals included win championships, sustainability, return on investment.

As part of the return on investment, Pegula stressed the importance of her family maintaining its lifestyle.

An anonymous Bills management source described the general feeling among the employees following Kim Pegula's declaration: "People were walking out of those meetings like they'd been punched in the gut. We just made the playoffs in the NFL, where it's impossible to lose money. We're firing on all cylinders. Now we have to pinch pennies? The morale after those meetings was lower than the day [longtime Bills owner] Ralph Wilson died."

The Bills and Sabres exist under the Pegula Sports and Entertainment umbrella. While most businesses are under a crunch now due to the coronavirus pandemic, there were reportedly signs of trouble within PSE before that. 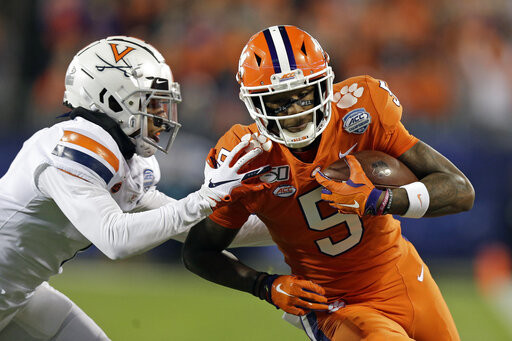 According to Graham, 10 of the 30 people the Pegulas employed as part of their PicSix Creative marketing agency were fired in November. Last week, PSE let 21 employees go and furloughed another 104 to make up for business lost due to COVID-19.

Graham noted that some of the anonymous PSE employees he spoke to believe the Pegulas are "low on liquidity while operating too many side projects."

Terry Pegula has a net worth of $5 billion, per Forbes, but the struggling Sabres have reportedly been operating at a loss of between $40 million and $60 million for the past "few seasons."

The Pegulas bought the Sabres from Tom Golisano in 2011 and then purchased the Bills in 2014 following Wilson's death.

Pegula has been the Sabres owner for nine seasons, and they have failed to reach the playoffs during that time, giving them the longest playoff drought in the NHL. Even if the 2019-20 season resumes, the Sabres are highly unlikely to reach the postseason.

While the Sabres have struggled under the Pegulas, the Bills have thrived. The Bills ended a 17-year playoff drought in 2017 and then returned to the playoffs last season with their first 10-win season since 1999.

The combination of general manager Brandon Beane and head coach Sean McDermott have created a winning culture within the Bills organization, but they were reportedly left concerned after the January meetings that low morale would damage the culture.

Even so, the Bills are set to enter the 2020 season as the favorites to win the AFC East after the New England Patriots lost quarterback Tom Brady to the Tampa Bay Buccaneers in free agency. If the Bills do win the AFC East, it will mark their first division crown since 1995.

One Bills source said: "The culture is legitimate. Whatever's going on with the Sabres, I don't care. That's their problem. Their s--t better not affect what we built."

While Kim Pegula didn't specifically address what was said in the January meetings, she did respond to The Athletic via email, saying: "We are trying to correct our mistakes and the mistakes of others with the goal in mind that we need to be better in many areas to not only survive but to thrive. Despite these challenges, we believe there is still a lot of optimism and opportunity here in Western New York with the right people in place and the collaboration of all our entities we always envisioned."

Bills could be without one of their best players, as All-Pro CB Tre'Davious White undecided if he'll opt out 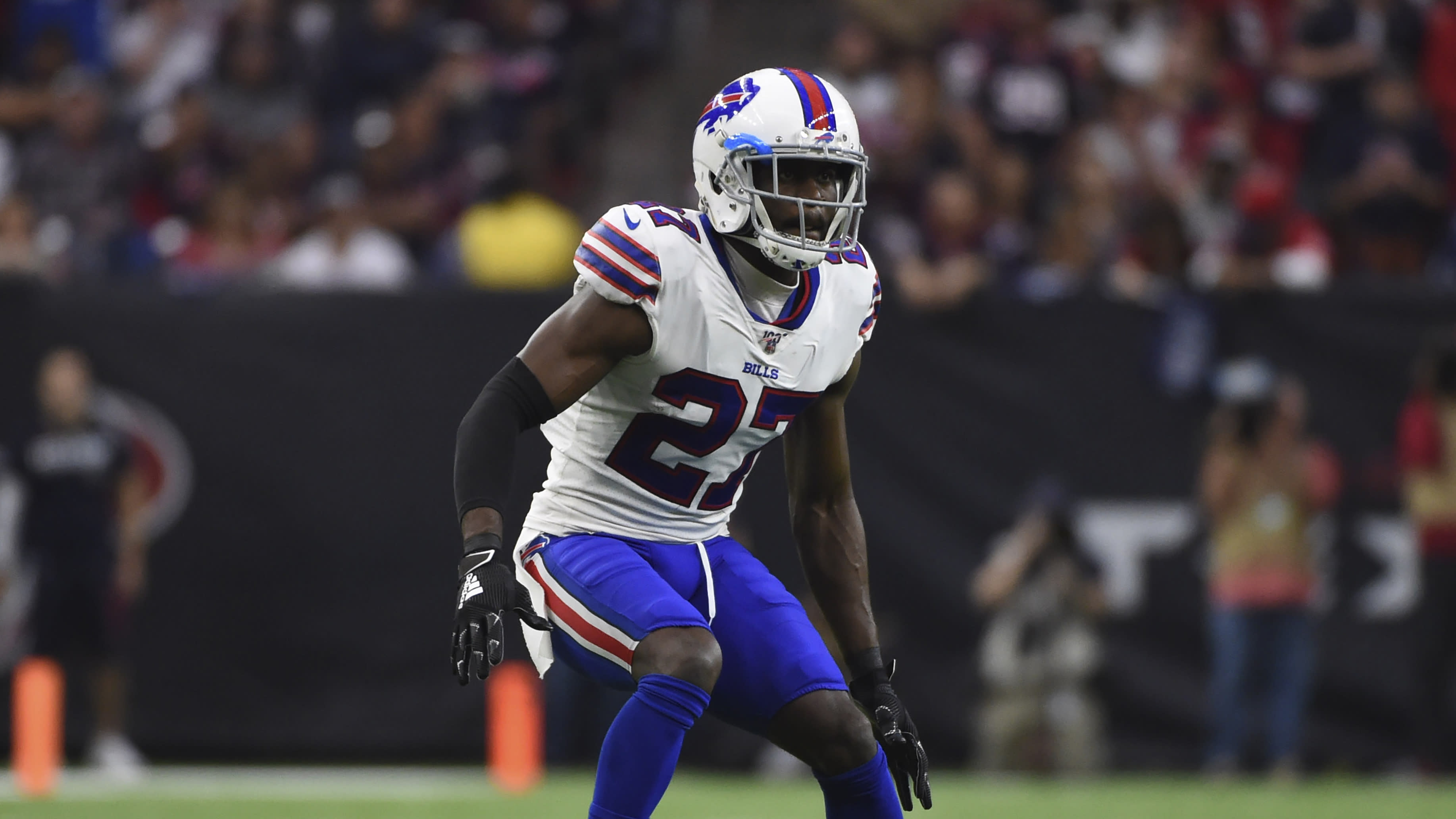 Bills could be without one of their best players, as All-Pro CB Tre'Davious White undecided if he'll opt out 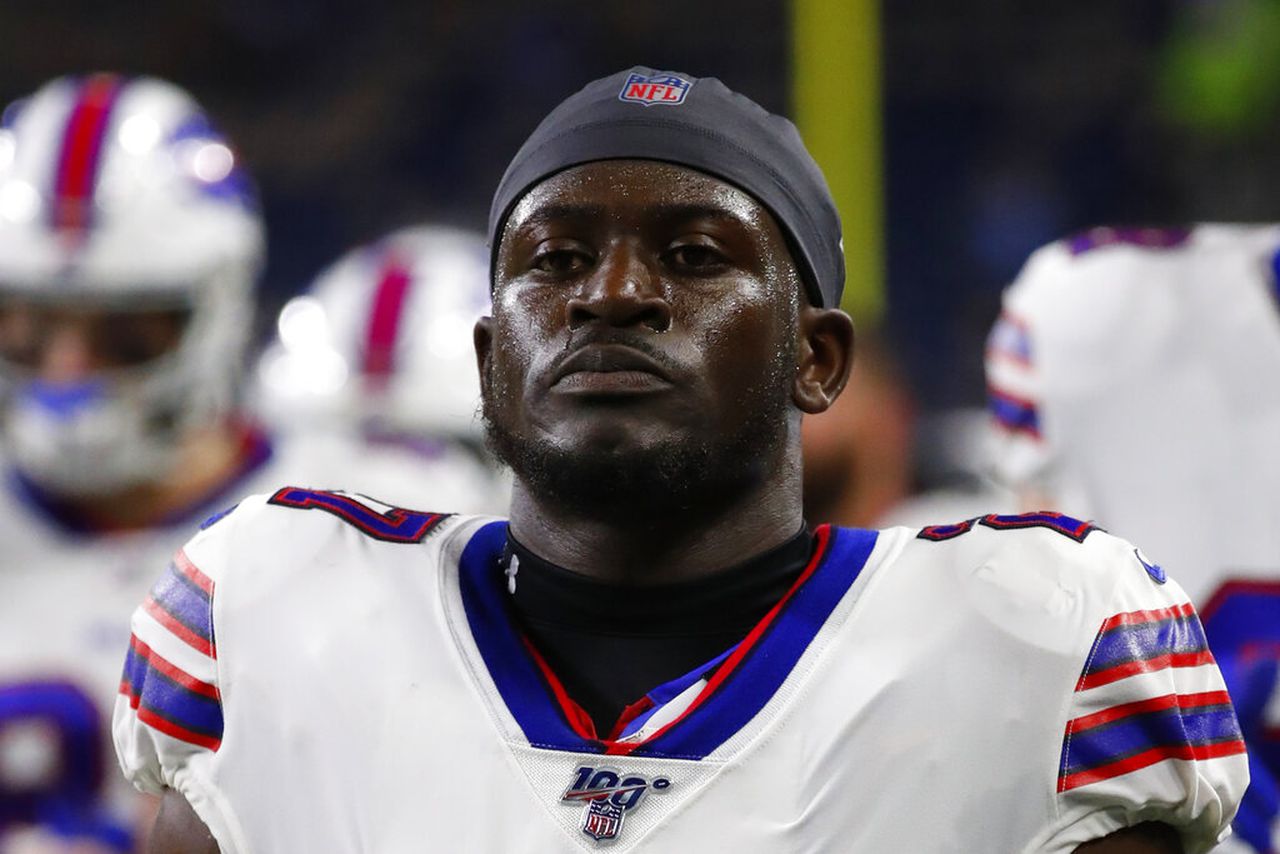