Gaming law and sports betting attorney Daniel Wallach revealed the news Thursday, noting a Louisiana man said he introduced the Duke product to Prime Sports Marketing president Gina Ford and never received the 5 percent of all compensation he was promised.

The plaintiff said "he delivered in every way possible" and was "instrumental in Zion signing a contract with Prime Sports in April 2019."

Plaintiff, a former collegiate basketball player, alleges in a new lawsuit that “he delivered in every way possible” and was “instrumental in Zion signing a contract with Prine Sports in April 2019.” https://t.co/Sjn9b2n5pn

The countersuit, which was in response to Williamson filing a lawsuit to terminate the five-year deal he signed with Prime Sports Marketing before he was drafted, sought $100 million in punitive damages.

Wallach provided more context to the latest lawsuit in a Twitter thread, noting the plaintiff said he got to know Williamson and his family by attending games when the Pelicans forward was in high school and at Duke.

The plaintiff said Ford told him during a November 2018 meeting—when Williamson was still at Duke—she wanted to represent Zion and orally agreed to pay him 8 percent of anything Prime Sports Marketing received from such a partnership.

As Wallach noted, the alleged meeting between Williamson and Ford while he was still at Duke "could invalidate Ford’s contract w/ Zion under the [Uniform Athletes Agent Act]."

Williamson thrived during his one season at Duke and went on to be the No. 1 overall pick of the 2019 NBA draft. While he didn't make his season debut as a rookie until Jan. 22 because of an injury, he has impressed at the NBA level and is averaging 23.6 points and 6.8 rebounds a night this season.

How Ingram Can Continue Climb Toward Superstardom 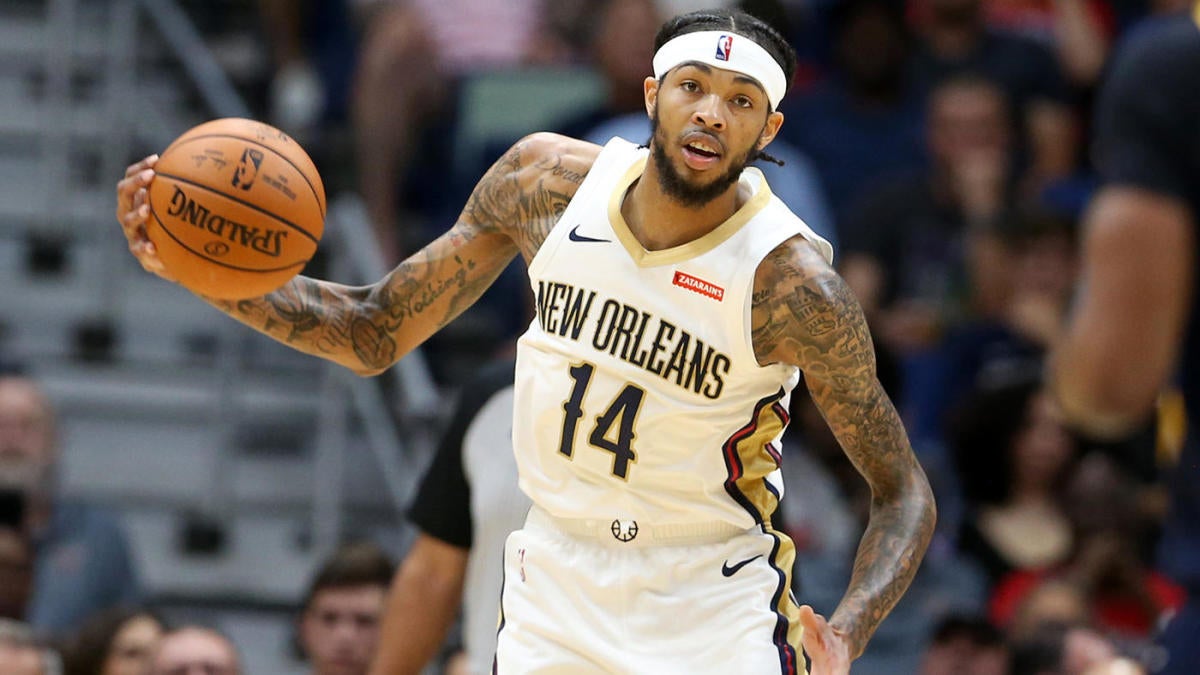 How Ingram Can Continue Climb Toward Superstardom