After winning the ratings battle for the first time in 2020 last week, WWE NXT once again topped AEW Dynamite in viewership Wednesday.

According to Figure Four Online's Bryan Alvarez, NXT garnered 692,000 viewers during its broadcast on USA Network on Wednesday, while Dynamite averaged 683,000 viewers over the course of two hours on TNT.

Dynamite was headlined by an All Elite Wrestling World Championship bout pitting Jon Moxley and Jake Hager in a No Holds Barred match. While Hager pushed Moxley to the limit, Mox managed to retain in his biggest test since becoming champion.

Also, Lance Archer defeated Colt Cabana to advance to the second round of the TNT Championship tournament, where he will face the winner of Dustin Rhodes and Kip Sabian.

Sabian was victorious against Chuck Taylor thanks to help from Penelope Ford and Jimmy Havoc, while Sammy Guevara, Shawn Spears and Britt Baker were all victorious as well.

The main event of NXT saw Matt Riddle and a mystery partner defend the NXT Tag Team Championships against Undisputed Era members Roderick Strong and Bobby Fish. With Pete Dunne unable to appear because of the coronavirus pandemic, he chose the recently signed Timothy Thatcher as his replacement.

Thatcher was impressive in his debut match for NXT, as he and Riddle defeated Strong and Fish to retain the titles.

The show opened with Finn Balor making his return to television after several weeks away, and he scored a victory over Imperium member Fabian Aichner to further his rivalry with WWE United Kingdom champion WALTER.

Later in the show, Balor interrupted Velveteen Dream and challenged him to a match for next week, with the winner likely becoming the de facto No. 1 contender for Adam Cole's NXT Championship.

Both Dynamite and NXT were held without fans in attendance because of the COVID-19 pandemic, and that will likely continue to be the case for the foreseeable future. 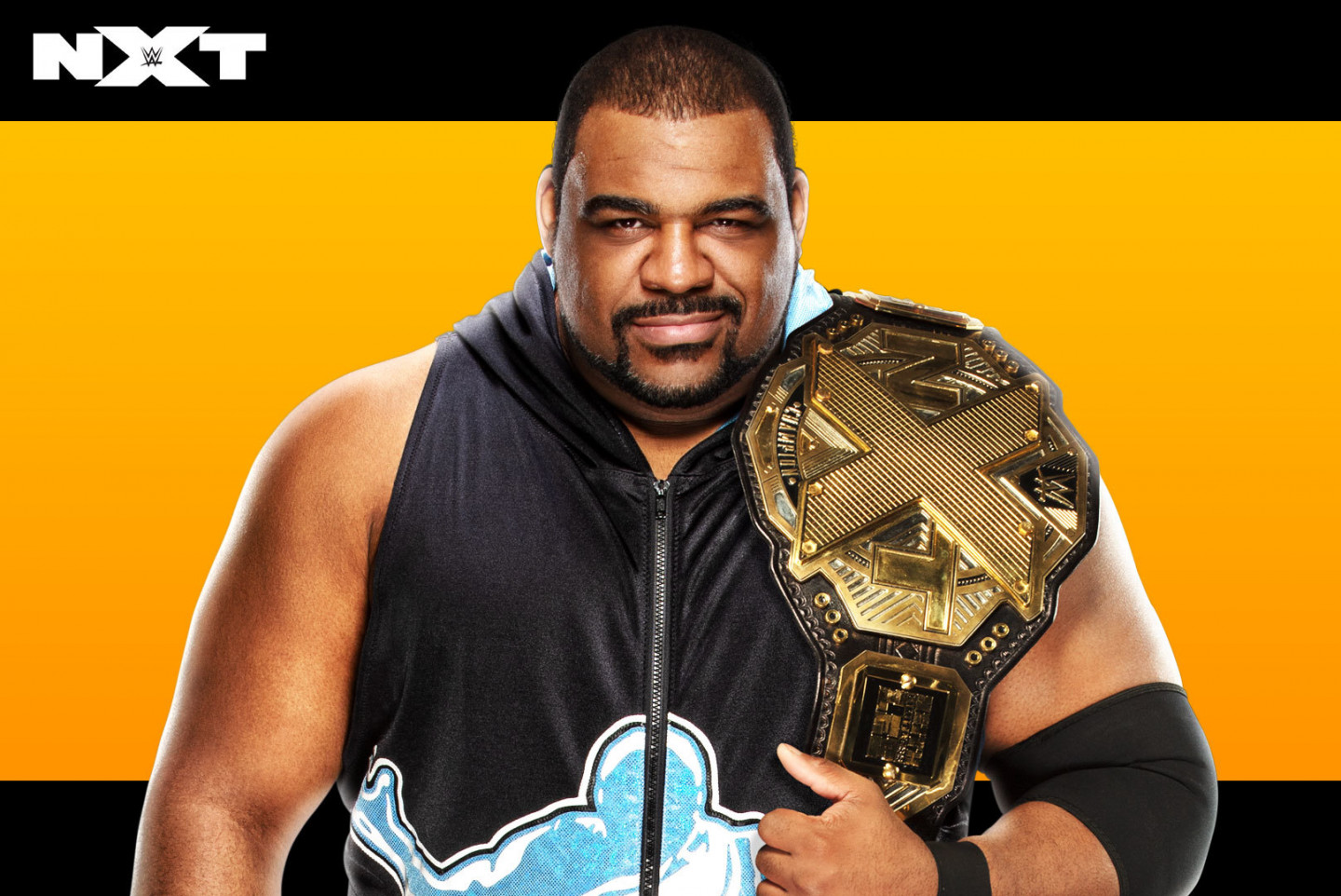