Incoming Chicago Bulls executive vice president of basketball operations Arturas Karnisovas reportedly has an idea of who he will hire as his general manager.

Per Yahoo Sports' Vincent Goodwill on Wednesday, Karnisovas plans to hire a person of color to work alongside him in the front office.

ESPN's Adrian Wojnarowski reported on Wednesday that the Bulls are hiring Karnisovas, who has served as the Denver Nuggets general manager since June 2017, to oversee their basketball operations.

Goodwill noted the Bulls have been denied permission to interview Troy Weaver by the Oklahoma City Thunder and Bobby Webster by the Toronto Raptors for their general manager job.

Per Marc J. Spears of The Undefeated, none of the candidates Chicago interviewed for vice president of basketball operations were African American.

"It's clear there is an underlying hypocrisy telling us the NBA is diverse, but when an opportunity comes, the process isn't," one black assistant NBA general manager told Spears. "All we want is a chance. As a black man, all we want is a fair opportunity to show we are just as qualified."

Another assistant general manager told Spears the Bulls' process was "a slap in the face" and the NBA "is going to have to do something."

As noted by Goodwill, the three men Bulls owner Jerry Reinsdorf has hired as top basketball executives since buying the team in 1985—Jerry Krause, John Paxson and Gar Forman—are all white. 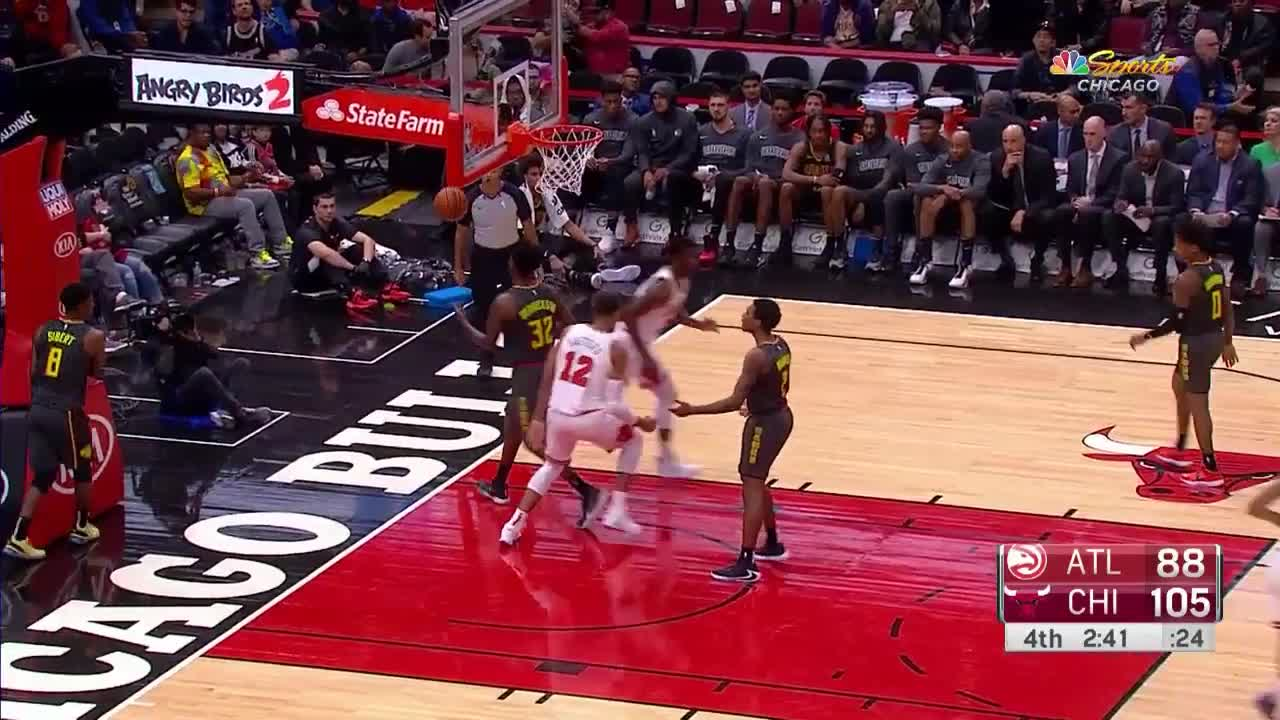 Paxson still technically holds the title of executive vice president of basketball operations with the Bulls, but Joe Cowley of the Chicago Sun-Times reported he is willing to serve as an adviser to the Reinsdorf family.

Wojnarowski reported in February that Forman, who has been Chicago's general manager since May 2009, will be reassigned by the organization.

The Bulls were on pace to miss the playoffs for the third straight year with a 22-43 record when the season was suspended on March 12 because of the coronavirus pandemic.