Plenty of NBA players would've relished the opportunity to be on the same team as the greatest player of all time, but Jerry Stackhouse doesn't look back on his one season with Michael Jordan fondly.

Stackhouse addressed his Washington Wizards tenure on The Woj Pod with ESPN's Adrian Wojnarowski on Wednesday and explained how he didn't want to play in Jordan's shadow with the legend clearly no longer at his peak (h/t Sports Illustrated's Ben Pickman):

"Honestly, I wish I never played in Washington and for a number of reasons. ... Things were still being run through Michael Jordan. [Head coach] Doug Collins, I love Doug, but I think that was an opportunity for him to make up for some ill moments that they may have had back in Chicago. So, pretty much everything that Michael wanted to do [we did]. We got off to a pretty good start and he didn't like the way the offense was running because it was running a little bit more through me. He wanted to get a little more isolations for him on the post, of course, so we had more isolations for him on the post. And it just kind of spiraled in a way that I didn't enjoy that season at all. The kind of picture I had in my mind of Michael Jordan and the reverence I had for him, I lost a little bit of it during the course of that year."

Stackhouse's comments might sound like heresy given Jordan's place in the game, but there's a reason few remember MJ's Wizards era fondly.

Jordan came out of retirement and joined a 19-win team with a young roster built around Kwame Brown, Richard Hamilton and Brendan Haywood. In his first year back, he posted the third-highest usage rate of his career (36 percent), per Basketball Reference, a sign of the team's shifting priorities.

Then Hamilton was shipped to the Detroit Pistons as part of the deal that landed Stackhouse in the nation's capital, an obvious example of the Wizards putting the short term over their long-term future. 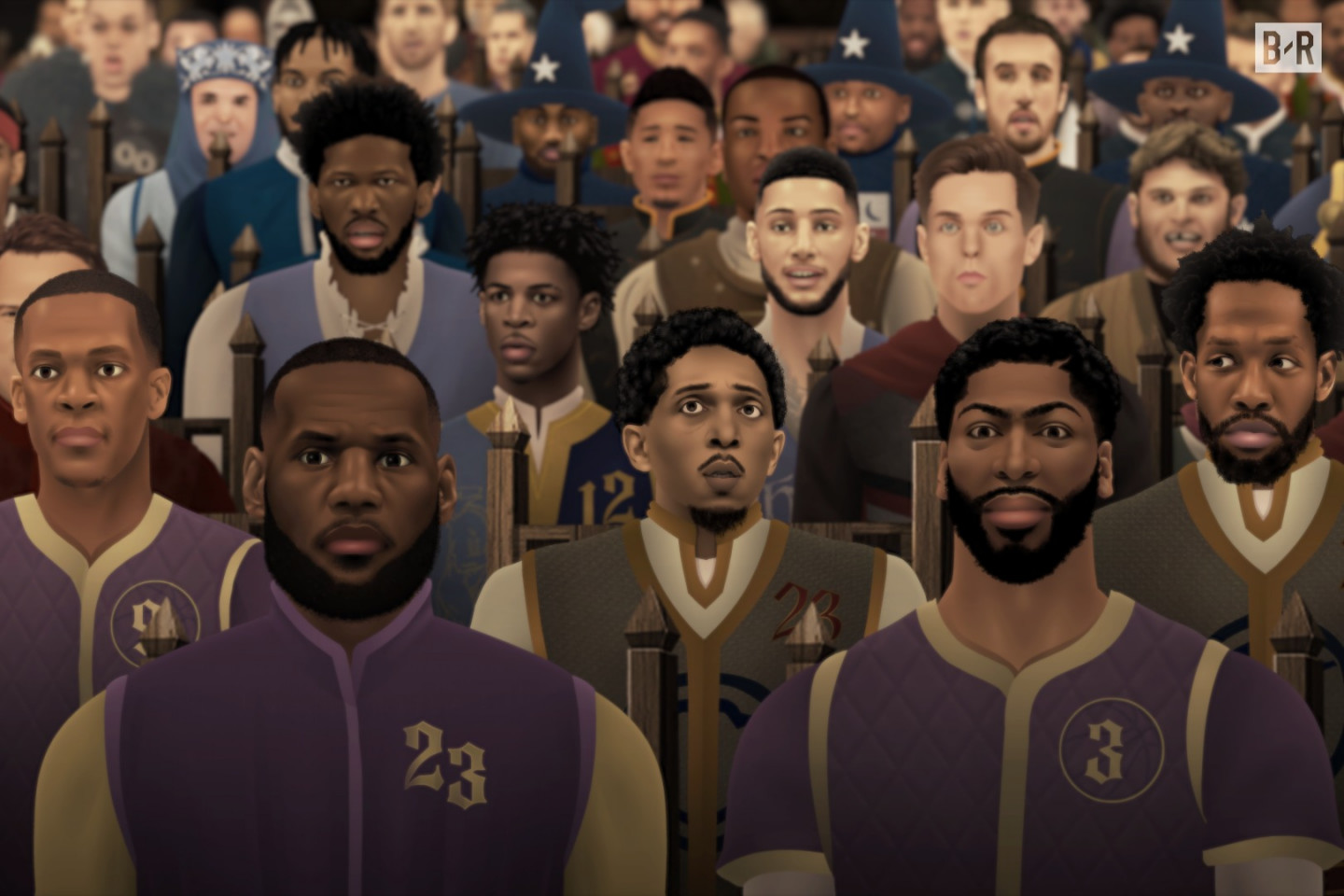 Regardless of whether Stackhouse and Jordan were at different points of their careers, the latter was always bound to be the top dog. Jordan was first on the team in field-goal attempts (18.6 per game) and second in rebounds (6.1), assists (3.8) and points (20.0).

The addition of Stackhouse didn't even improve the Wizards' record. They won 37 games in 2002-03, equal to their total from the season before.

Compounding matters—for both Stackhouse and Washington—the Pistons were NBA champions in 2004, with Hamilton playing a key role.

"Watching a team I helped kind of build a foundation for in Detroit go on to win a championship a couple years later, it left a bad taste in my mouth, so I was pretty happy to get out of Washington and get on to Dallas," Stackhouse said (h/t NBC Sports Washington's Chase Hughes).

His experience with Jordan is one reason why sometimes it's better to never meet your heroes.