Brown started three years at Boston College, throwing 40 touchdowns and 20 interceptions. He completed 54.9 percent of his passes for 7.0 yards per attempt.

The ex-Eagle also rushed for 423 yards and four touchdowns and caught four passes for 91 yards and three scores.

Brown was limited to six games last year because of a non-contact knee injury suffered against Louisville on Oct. 5.

Brown, who will be eligible to play immediately, should be a strong candidate for the starting job previously held by top-10 NFL draft candidate Justin Herbert, who finished his senior year with a Pac-12 title and Rose Bowl win.

Herbert's backup last year was Tyler Shough, who completed 12 of 15 passes for 144 yards and three touchdowns in mop-up duty over four games.

The Chandler, Arizona, native ranked seventh overall in 247Sports' list of the top pro-style quarterbacks in the class of 2018.

The 6'5", 220-pound Shough will be entering his redshirt sophomore season.

Per Kevin Wade of 247Sports' Duck Territory, Shough was the No. 1 quarterback in spring practices, but head coach Mario Cristobal told Pac-12 Network he was reticent to hand him the reins to the Ducks offense just yet.

"You can never fully hand over the keys because I think you lose the respect and integrity of the program when you do that," Cristobal said. "Is he the guy in the lead? Without question. He had the most experience. He has put in time." 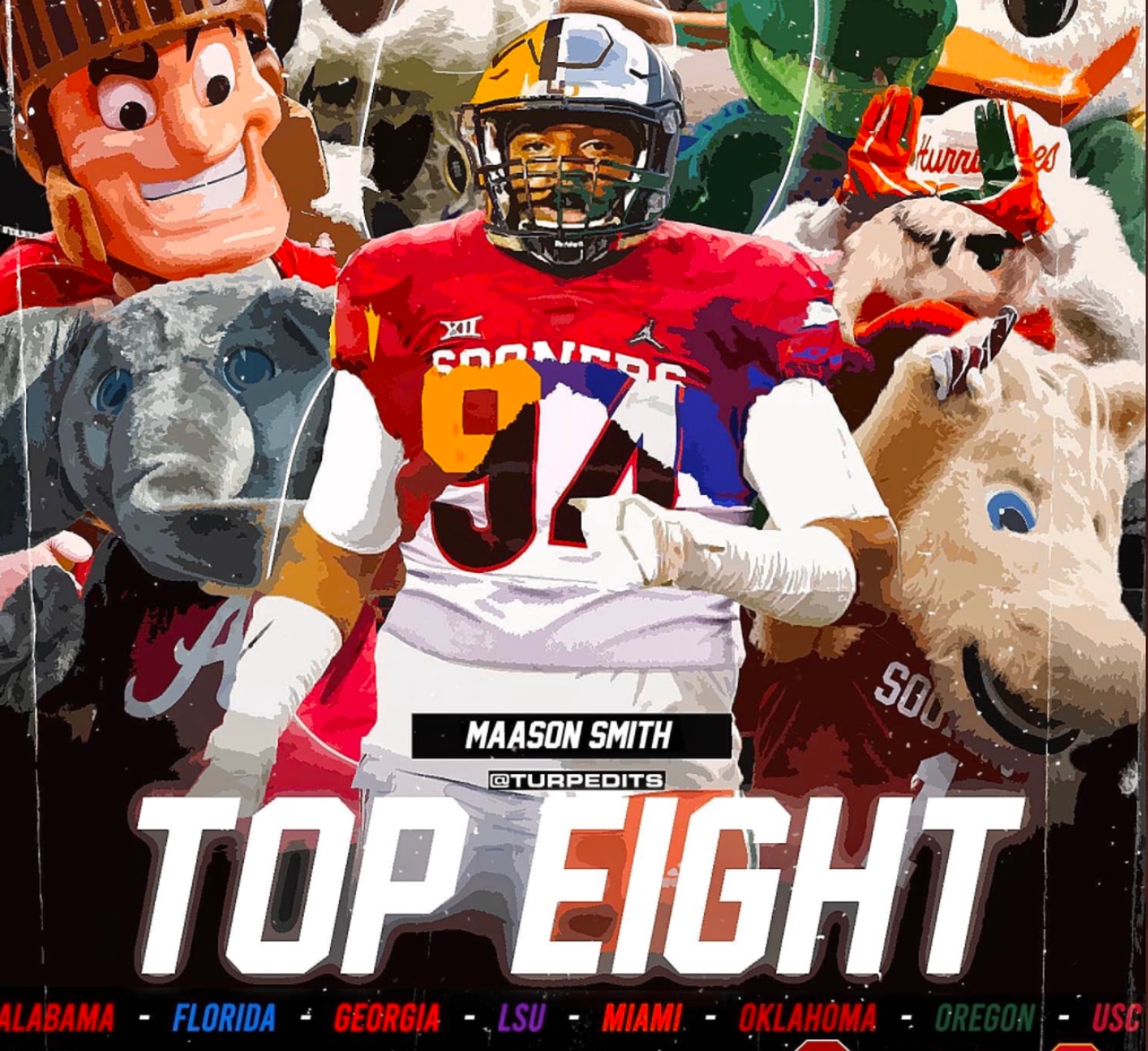