IT'S TIME! @peytonfromlb, the No. 1 recruit in California, joins @clubtrillion and @tatefrazier to announce where he'll be playing next fall👀🔥 https://t.co/CGULCXx8L1

Watson noted that the Bruins "checked all the boxes" for him, saying it was not only a basketball decision but also a life decision.

Long Beach Poly's Peyton Watson had a breakout season. The class of 2021 prospect jumped up to No. 11 on 247's rankings. Big summer on deck 🔥 @peytonwatsonnn https://t.co/4kbcFi0EqM

Watson took in a number of offers, with Pac-12 schools Arizona State, Washington and Arizona also notably on the list. In the end, Watson decided to suit up for the Bruins.

"Small forward with good size, long arms and plus athleticism. Still very physically immature; plenty of room to gain strength in coming years. Has been on significant upwards trajectory since start of high school career. Extremely versatile defender due to size, length, athleticism, instincts and motor. Nice feel as rebounder and weak side shot blocker. Offense has continuously improved due to progress with ball skills and jumper. Very good vision for position. Easy high major starter who should be a first round pick if he continues to improve at same rate."

Gershon also projected Watson to go in the first round of a future NBA draft and compared him to the Indiana Pacers' Justin Holiday. 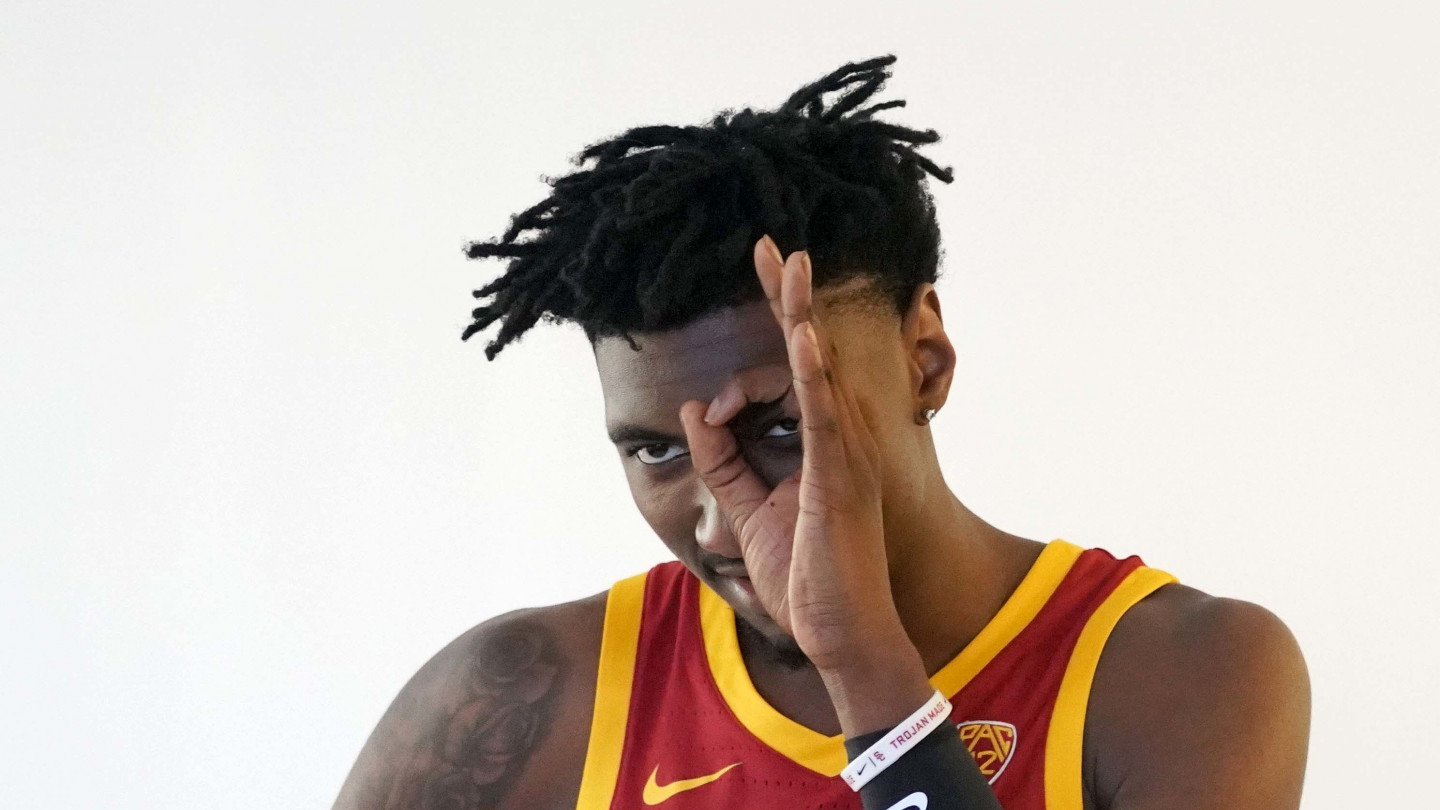 Mike Guardabascio of the569.com caught up with Watson in February 2020, calling him a 6'7" positionless player who has shown flashes of brilliance at every position from point guard to forward.

Watson talked about his leadership role on Long Beach Poly.

"I'm taking pride in that," Watson said. "Trying to be able to get after people but at the same time be their brother."

He also spoke about how much he was looking forward to 2019-20, one year after making just one varsity start.

"I take everything personally, that's why I'm so excited for this season," Watson said. "I wasn't the player last year that I am this year. I'm not the player this year that I will be next year. It's about the work and getting better."

Watson will now look to maintain his steady improvement as a member of UCLA.